The Alfa Romeo Giulia Quadrifoglio Verde has been receiving some stellar reviews even though sales have only begun in the old continent. Yet seeing a QV out on the road, tearing up asphalt is rare… 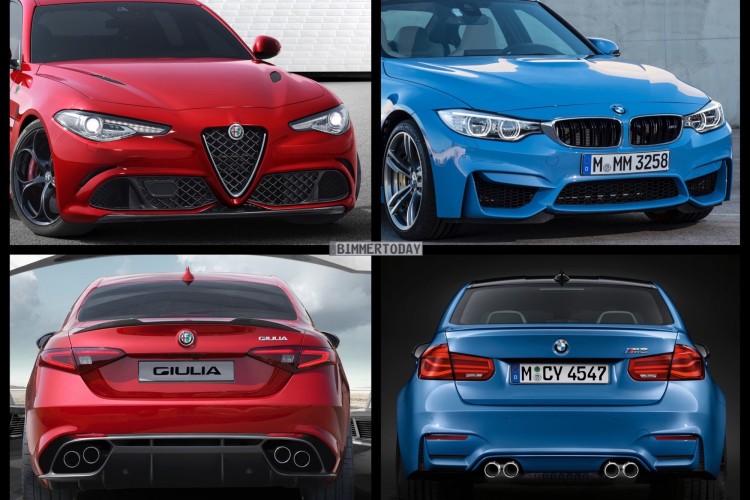 Chris Harris, British motoring journalist and new host of Top Gear, is one of the most well-respected journalists in our field. If someone wants to know how a performance car is to really drive and…

Back in the ’60s and ’70s, the rivalry between BMW and Alfa Romeo was very much alive, as they both produced some of the best sports sedans the world had seen. Fast forward 40-50 years… 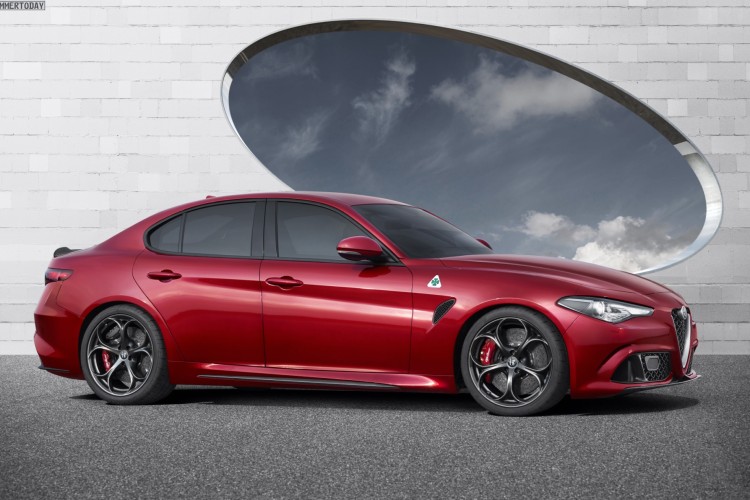 Rumor: Alfa Giulia QV Faster Than BMW M4 at Nurburgring, but has 530 hp

If you’re a fan of BMW, it’s likely that you’re also quite fond of the brand from Milan, Italy, Alfa Romeo. Aflas have long held the same lovable characteristics as BMW, except with a bit…