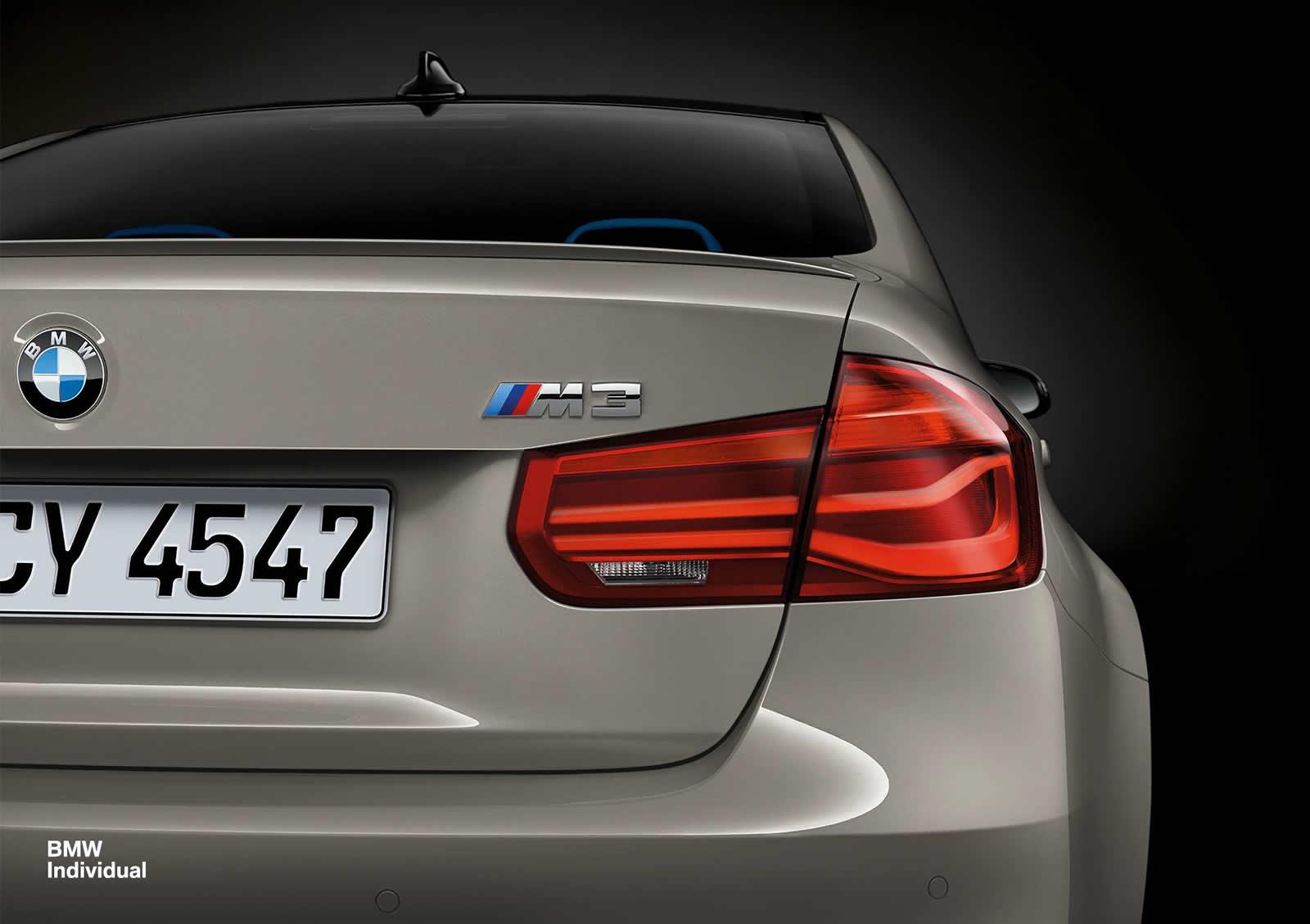 The current BMW M3 is only in its infancy, but that hasn’t stopped people from trying to learn about the next one. The BMW 3 Series won’t be changed until 2018, so the next M3 won’t be out until at least 2019. Yet there is still speculation as to what the next BMW M3 will bring to the table. Automobile has done some research into the upcoming BMW M3 and have learned some interesting details.

Codenamed G20, the upcoming 3 Series will be built on BMW’s newest CLAR architecture. This will allow the, unknown codenamed M3, to be considerably lighter than the one it will be replacing.

The next BMW M3 will also likely use Carbon Core technology, similarly to the new G11 7 Series, which utilizes carbon fiber in the passenger cell to create an extremely lightweight and rigid chassis. Aside from the chassis updates, the new M3 will also have active anti-roll bars and adjustable suspension which can adjust to camber changes on the fly.

This is all universal stuff for the upcoming 3 Series that will make its way to the M3 and improve it. But when it comes to the next BMW M3 powertrain, things get a bit muddy. One report from Automobile claim that the new M3 will have a similar 3.0 liter twin-turbocharged I6, but will utilize water-injection and an electric turbocharger to give it around 500 hp. This isn’t an unlikely solution, as BMW is currently testing water-injection on its first production car with the BMW M4 GTS and Audi is going the way of an electric turbocharger on the upcoming RS4. So this is a good possibility.

The supposed plug-in hybrid BMW M3 would still use a 3.0 liter twin-turbocharged I6 engine to power the rear wheels. However, one or two electric motors would power the front wheels, effectively making the next M3 an all-wheel drive plug-in hybrid. It’s said that this M3 would be able to do 20 miles on electric power alone and have real-time torque vectoring.

While the latter M3 is less likely, it isn’t outside the realm of possibility considering BMW’s latest penchant for hybrid technology. However, the former option is the more likely one, considering that the tech that would be used has already been talked about by BMW before. A hybrid M3 isn’t an impossibility but it’s an improbability. Obviously, we won’t know for many years, but it’s still fun to speculate. Image a plug-in hybrid BMW M3 will torque-vectoring all-wheel drive? No, I can’t either.