With the recent press launch of the second generation X1, BMW is entering an extremely hot segment. The front-wheel drive based small luxury crossover is one of the hottest segments on the market. The Mercedes-Benz GLC, Audi Q3, Lexus NX and Acura RDX are all in the segment and after each other’s throats. The previous-gen BMW X1 was in the segment, but being smaller than the rest and rear-wheel drive based, it kind of stood out in the segment. Now, BMW jumped right into the fire.

Being how popular this segment is, the new X1 just became more important, and likely to sell far more, than the BMW X3, it’s current best-selling SUV. The X1 will clearly be the new popular BMW SUV, but should it be? 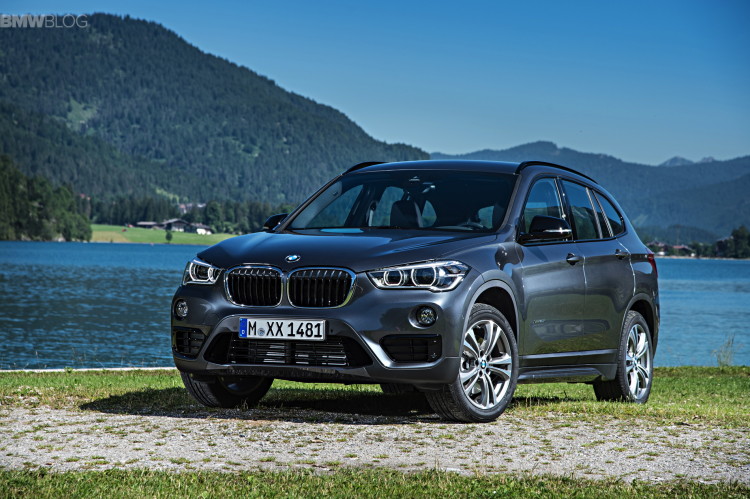 The upcoming F48 BMW X1 is based on BMWs UKL architecture that underpins the 2 Series Active Tourer and Mini Cooper. That means it will be front-wheel drive based, though only xDrive models will be sold in the crossover-happy North American market. The BMW X1 will be available with a 2.0 liter TwinPower four-cylinder engine that develops 228 hp and will send power through an eight-speed Aisin automatic transmission to all four wheels. The new X1 will also have 19 cubic ft of cargo space, with that number swelling to 54 cubic ft with the rear seats folded down. 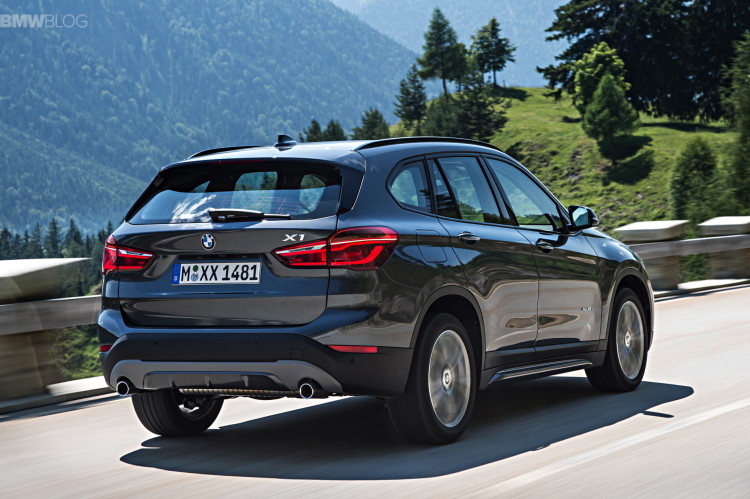 From recent drive reviews, the new BMW X1 is still very much a BMW, despite being FWD based. It rides a bit taller than it used to, but is also a bit more composed. It tends to lean in corners a bit more than expected, but then again, it isn’t designed to be a canyon carver. It is far more spacious on the inside than the outgoing model, and is a bit roomier up front than even the X3. The new X1 proves to be a fantastic entry into this hot segment and possibly the best in class. 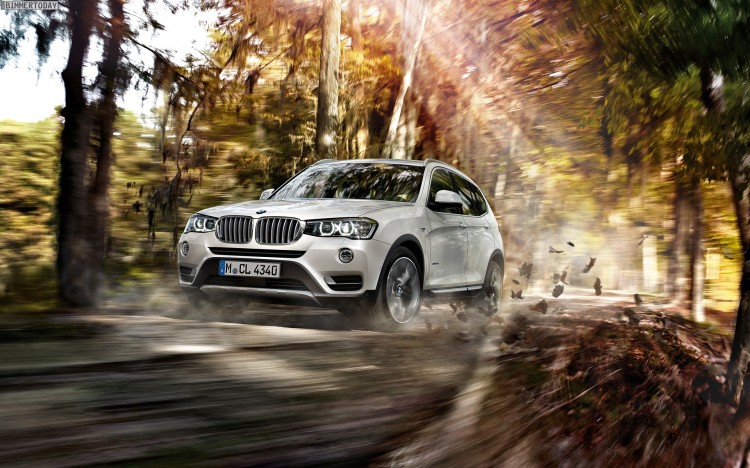 The BMW X3 however, is a different animal entirely. Still being rear-wheel drive based, it’s a bit sharper of a handler. It rides a bit firmer as well, but this is probably by design as the X3 is meant to be quite sporty. Due to its rear-wheel drive nature, the X3 also suffers in cargo space. Though it has more than the X1 still, it’s not as much as you’d imagine, given the X3’s significant size advantage. The X3 has 27 cubic ft with the rear seats up and 63 cubic ft with them down. The X1 seems to make better use of its dimensions than the X3.

The BMW X3 is also more powerful, making 240 hp from its older 2.0 TwinPower four-cylinder engine, making it faster. However, due to its older design and the X3’s heavier mass, the older engine isn’t nearly as efficient or economical. The BMW X3 is also considerably more expensive than the X1. The X3 is very clearly the older dog in this fight. While the X1 is front-wheel drive and smaller, it makes better use of its newer tools and design. 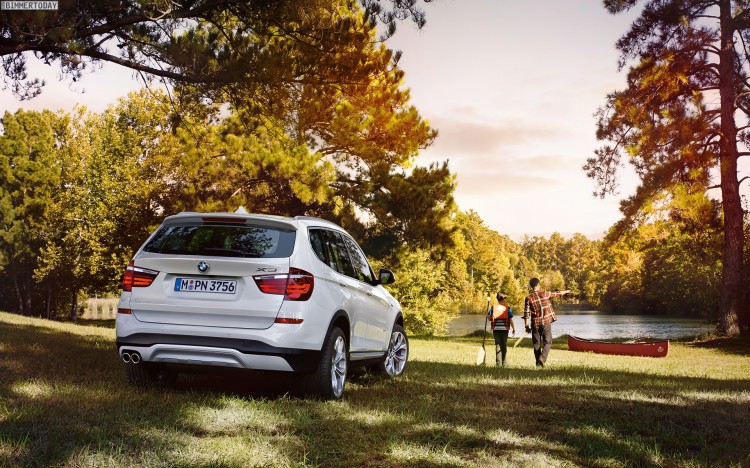 It seems as if the X3 has been beaten by its own sibling. While the BMW X3 might be the better handler of the two, and it’s faster, the X1 is better value. It comes with 90 percent of the interior cargo space, only a little bit less power, still offers an excellent driving experience, has better front passenger room and is much less money. The BMW X1 is far more than enough car than anyone buying in the segment could possibly need. While it isn’t as good of a performer as the X3, it’s plenty good enough and is a lot less money. The BMW X1 should now be the best small BMW SUV, and maybe even the best small luxury SUV on the market.