The Lexus Ad-Machine has been churning out advertisements for the new Lexus NX200t F Sport, recently, insinuating a sporting feel. Lexus has been making ads like this for some time now, claiming its cars are sportier than anything from Germany. They even specifically call out brands sometimes. It’s a bit ballsy of Lexus to call out the Germans, especially with its reputation for making vanilla snooze-mobiles for decades now. I could understand if Lexus was backing up these claims by making truly sporty cars, but with something like the NX200t, no one should to take Lexus seriously. And most of the U.S. magazines have been quite critical of the NX200’s driving experience.

I’m sure the NX is fine, by crossover standards. It’s probably comfortable, quiet, luxurious and fast enough for most buyers. But what it isn’t, is sporty.

Despite what Lexus may claim about the NX being the sportiest car in the segment just by pointing to its face, it’s still a 4,000 lb, FWD based crossover. It isn’t going to be the paradigm of handling and performance. Even in its sportiest trim, the NX200t F Sport with a 2.0 liter, turbocharged four-cylinder is still only capable of getting to 60 mph in 6.9 seconds. For comparison’s sake, the BMW X1 xDrive28i can hit 60 mph in 6.2 seconds and only weighs 3,800 lbs. 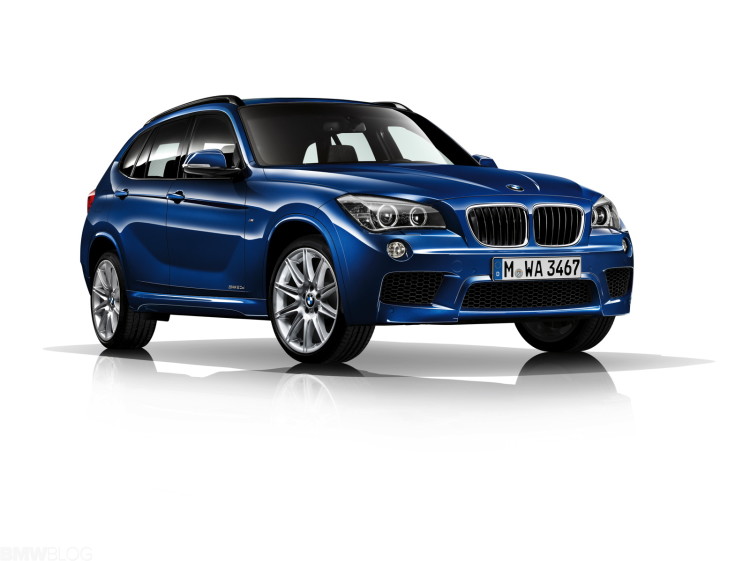 This is no surprise, however. Despite the claims by Lexus, its German rivals have always been better performers, especially BMW. It isn’t disappointing to see the Lexus underperform compared to the bimmer, the real problem is the price. While Lexus cars were never the better performers, they were always great value propositions. You could always get a Lexus, with far more options, for the same price and sometimes even less than the comparable BMW. Not so much the case anymore, as the starting price for the NX200t F Sport is $38,905 compared to the X1 xDrive28i M Sport’s $35,700 starting price tag. 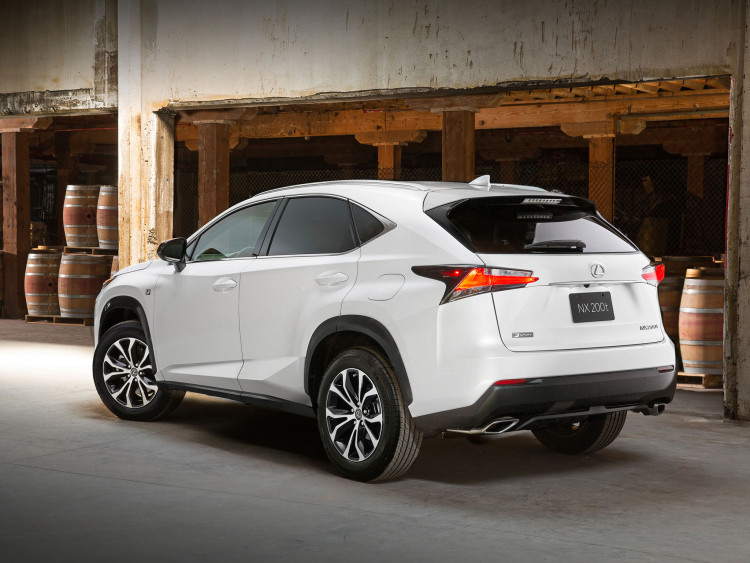 Both have 2.0 liter engines, 8-Speed autos, all-wheel drive, and leatherette as standard. The X1 is faster, gets better MPG (22/33 versus the Lexus’ 22/27 MPG) handles far better and doesn’t have that pinched face, all for $3,200 less. Which seems like the better value proposition to you?

Lexus surprised a lot of people with the LFA, which is a hardcore supercar with racing technology in it. Then the new GS came out and was surprisingly good, followed by the IS which was also surprisingly good. But judging by the test drives, they seem to have dropped the ball with the NX crossover.