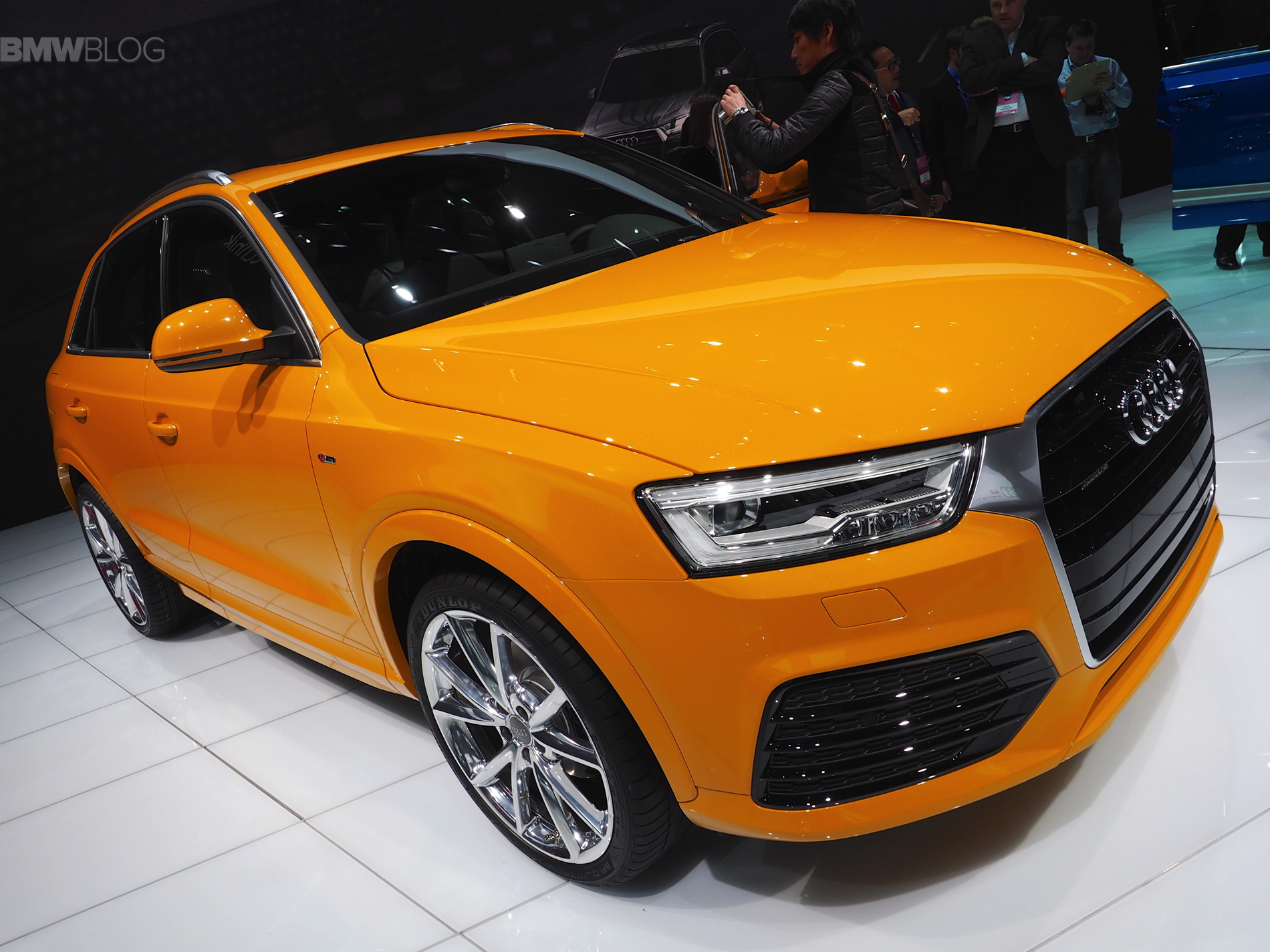 The BMW X1 competitor, 2016 Audi Q3 comes to Detroit Auto Show to introduce to the world its latest design changes. The 2016 Audi Q3 facelift features the new Audi single-frame grille along with a more modern design. The headlights are also redesigned with new LED accents, and the reshaped LED taillights are some of the very few things changed on the new Q3

Inside, Audi stays true to its flashy, yet premium interior design. One big surprise is the omission of the new MMI infotainment system.

Some changes were also made to the powertrains. The 2016 Audi Q3 includes a wide range of gasoline and diesel engines between 1.4- and 2.5-liters. 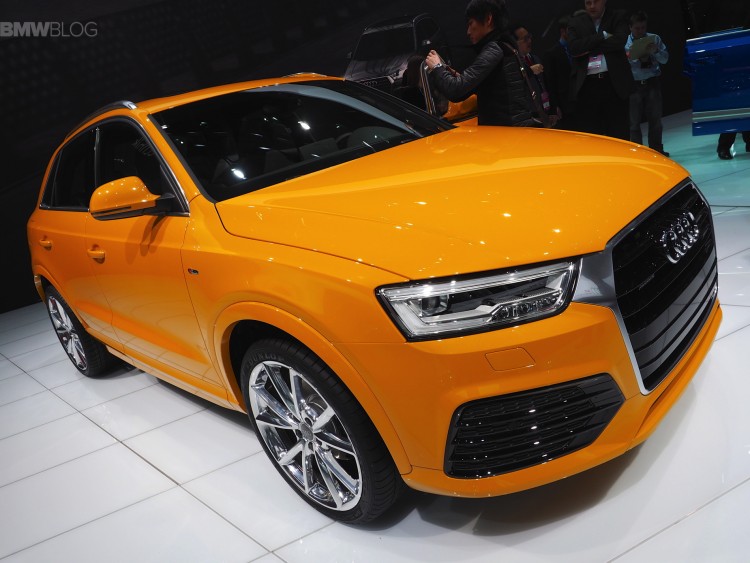 The U.S. market get the 2.0T gasoline four-cylinder with 220 horsepower, 20 hp more than the previous generation. A six-speed DSG transmission is now used to send power to all the wheels. 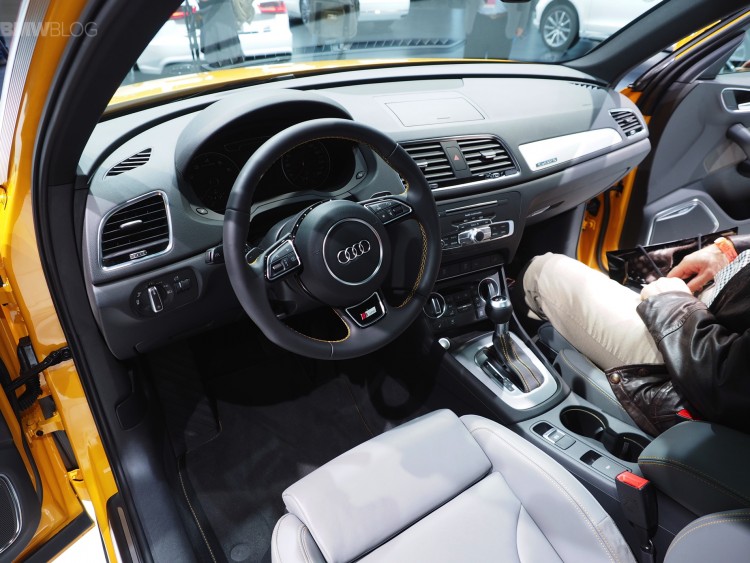 Audi will deliver to customers the first Q3 cars later this year. 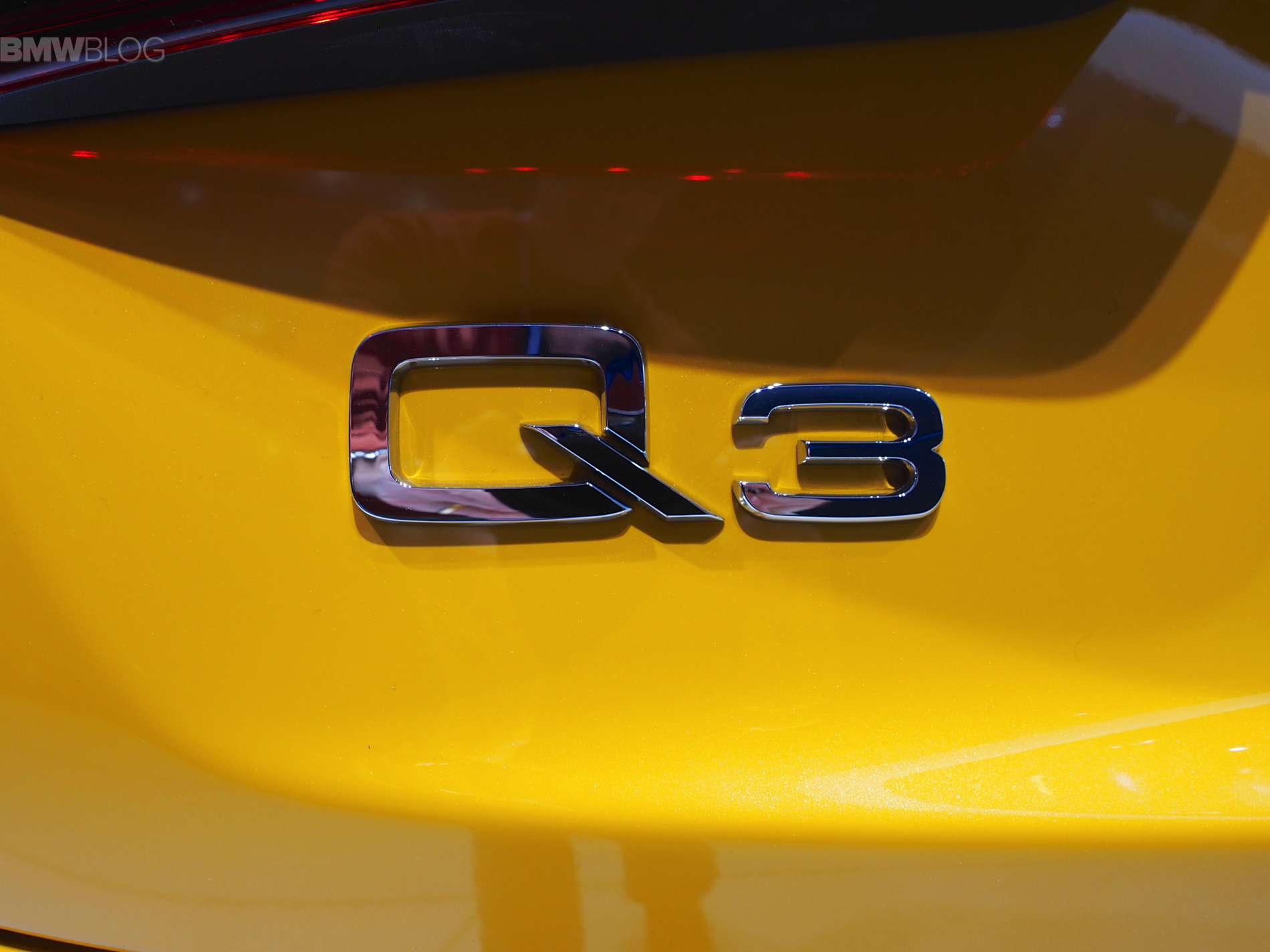 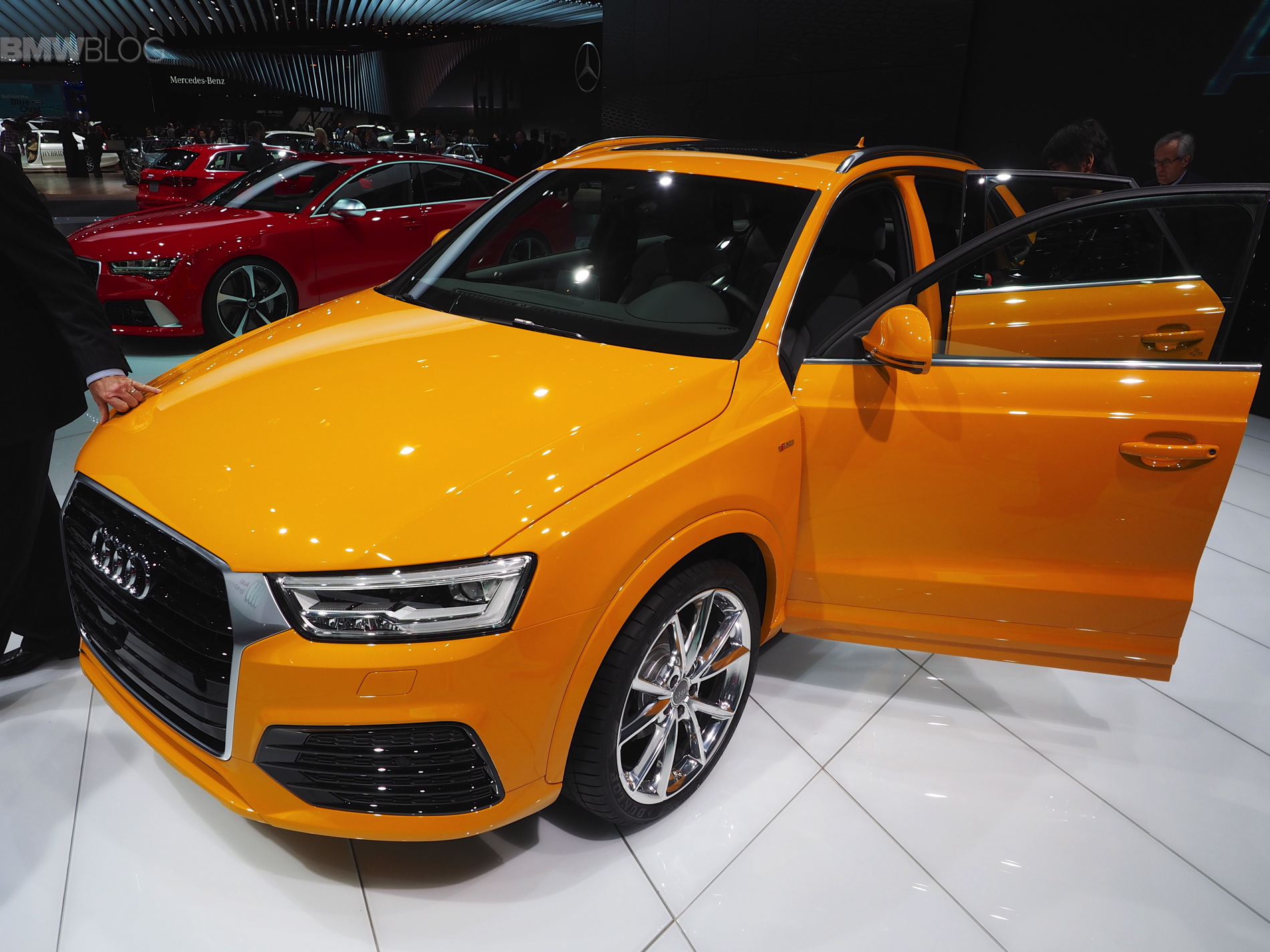 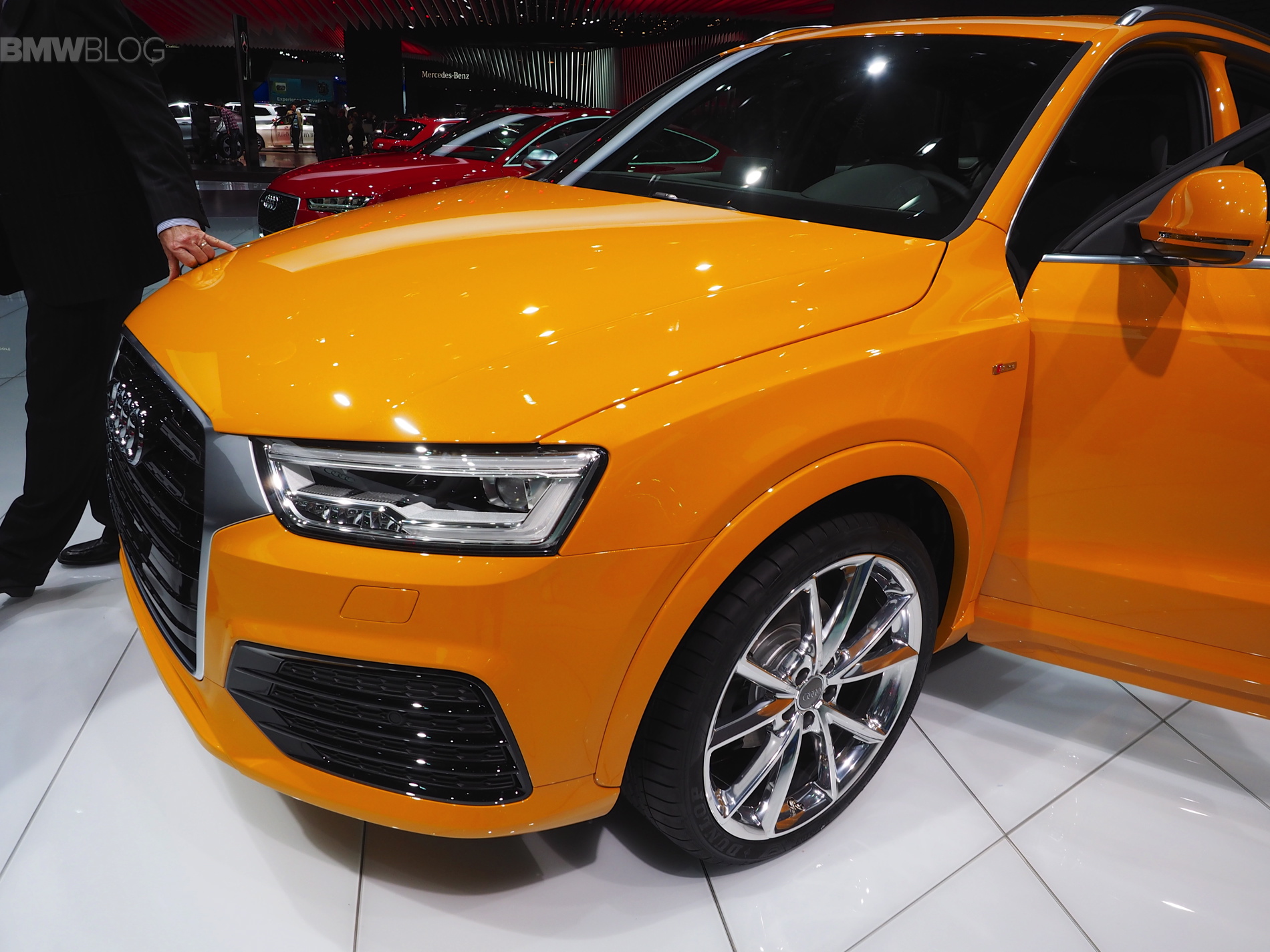 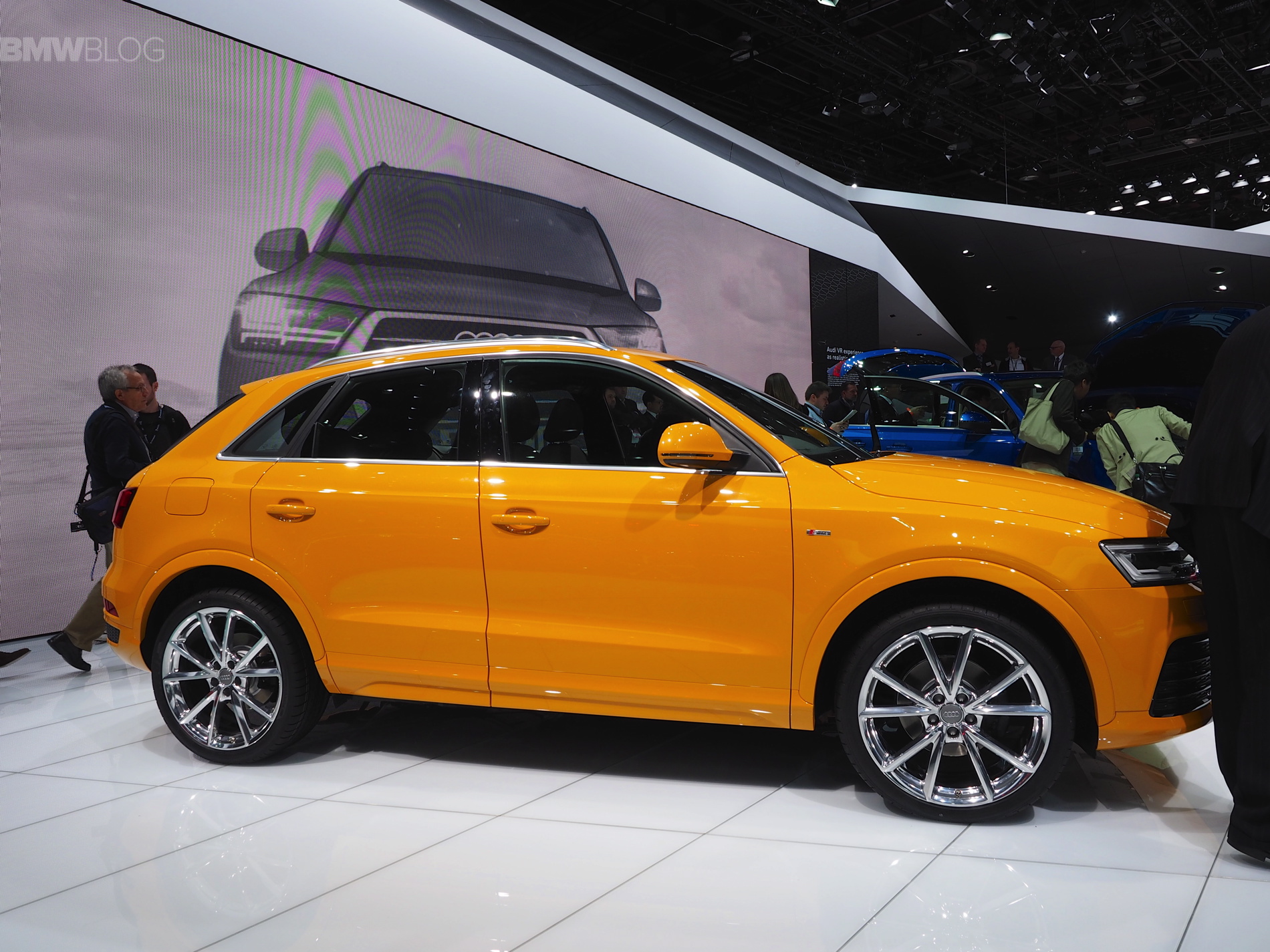 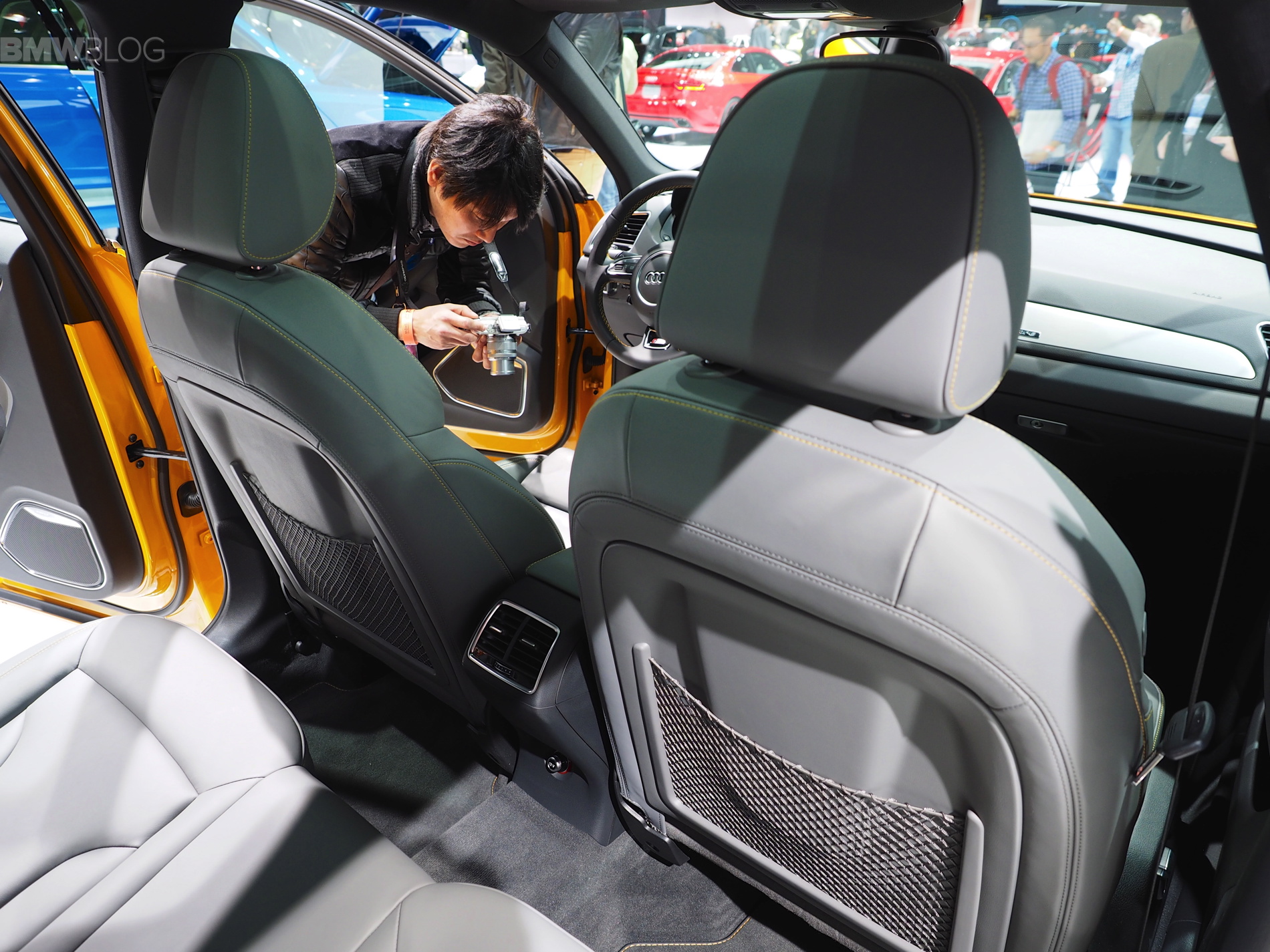 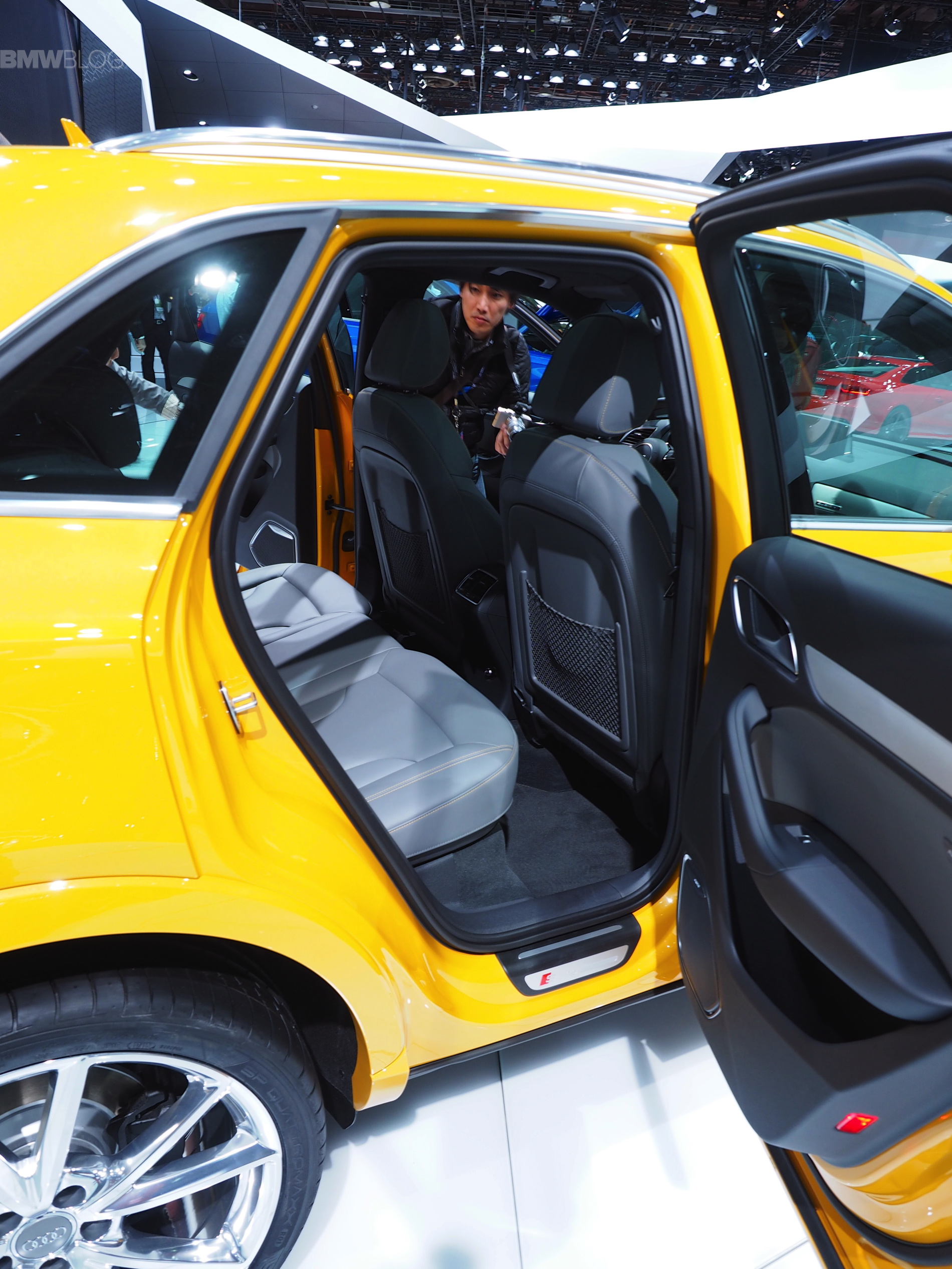 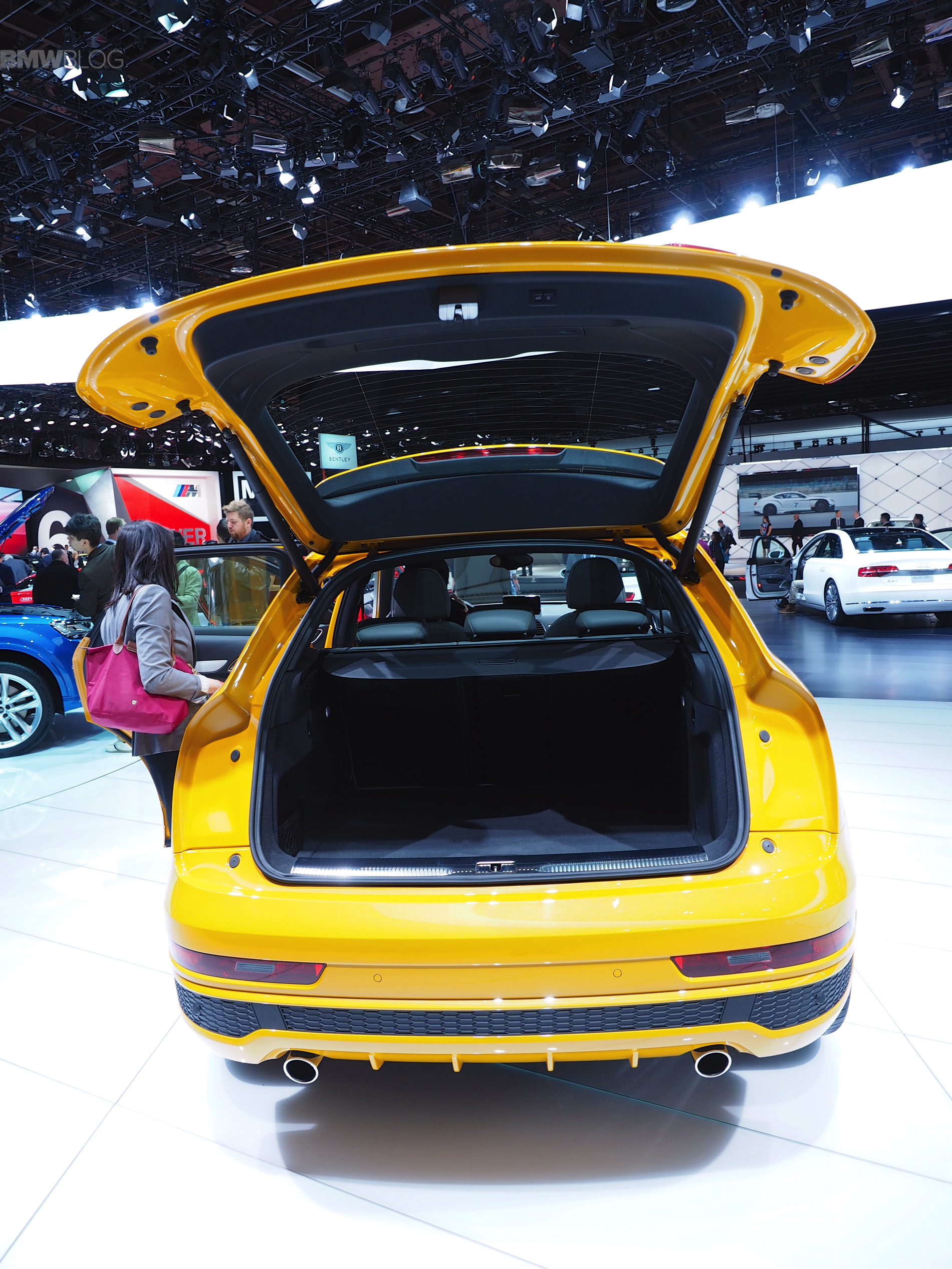 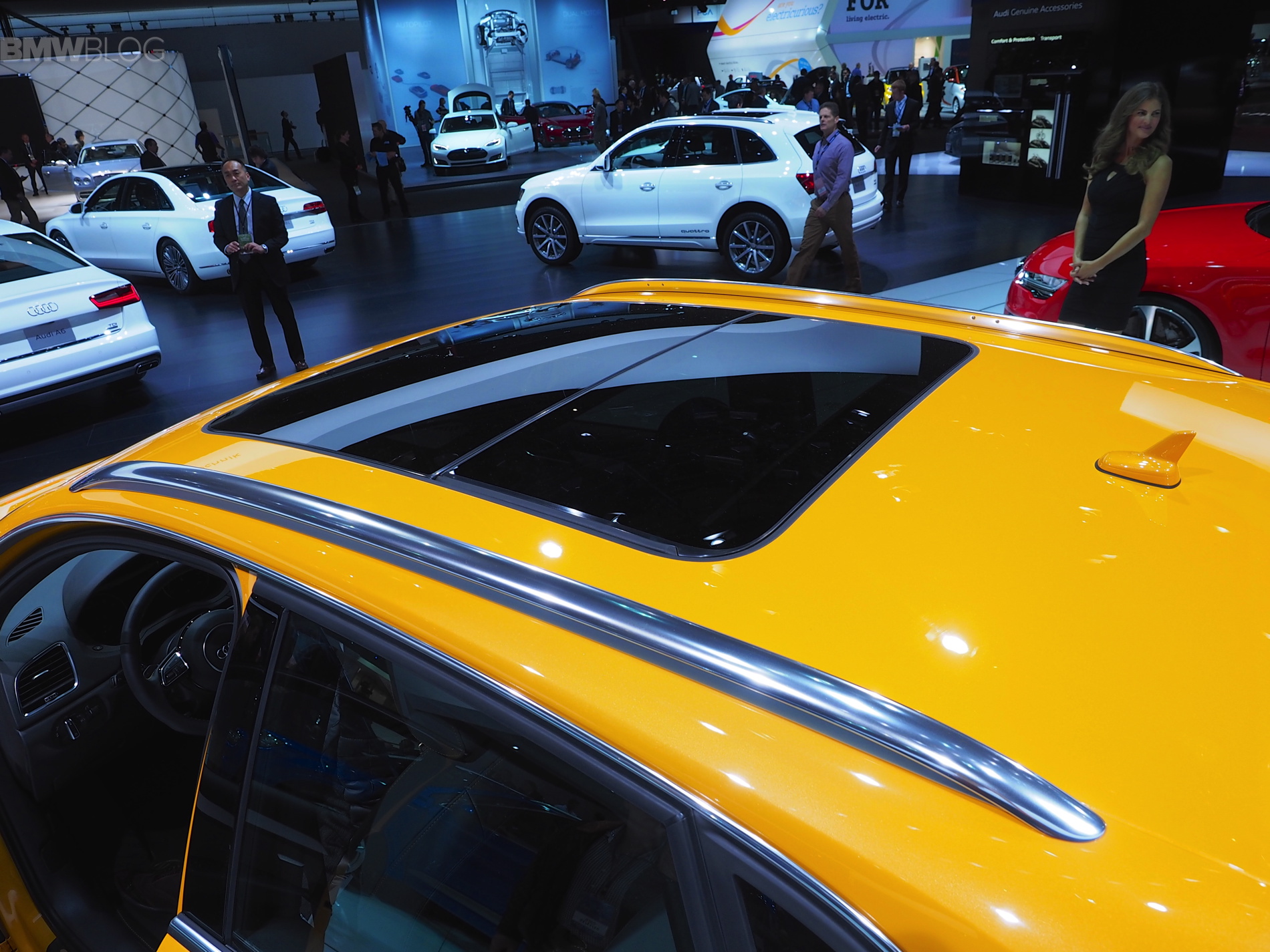 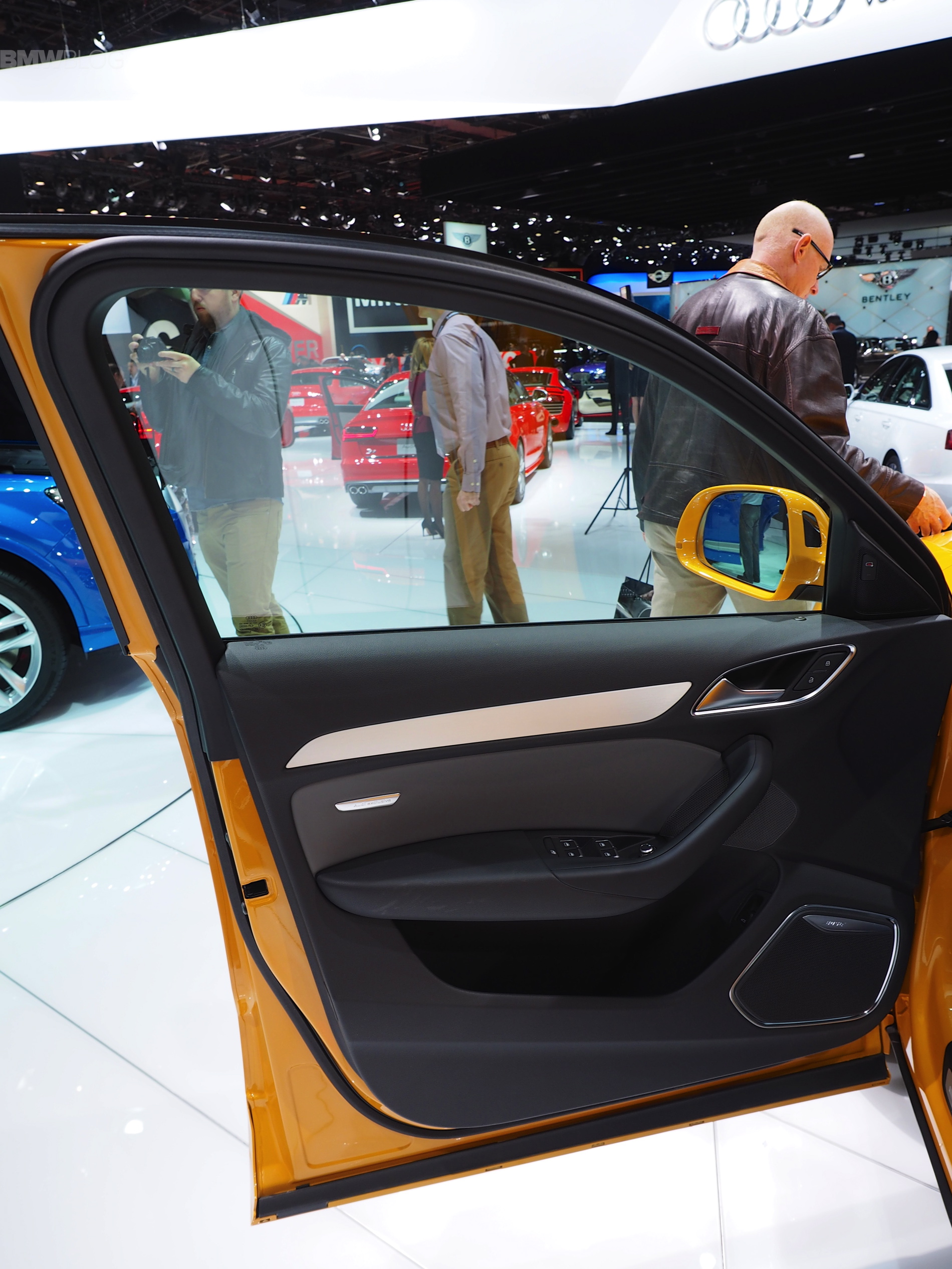 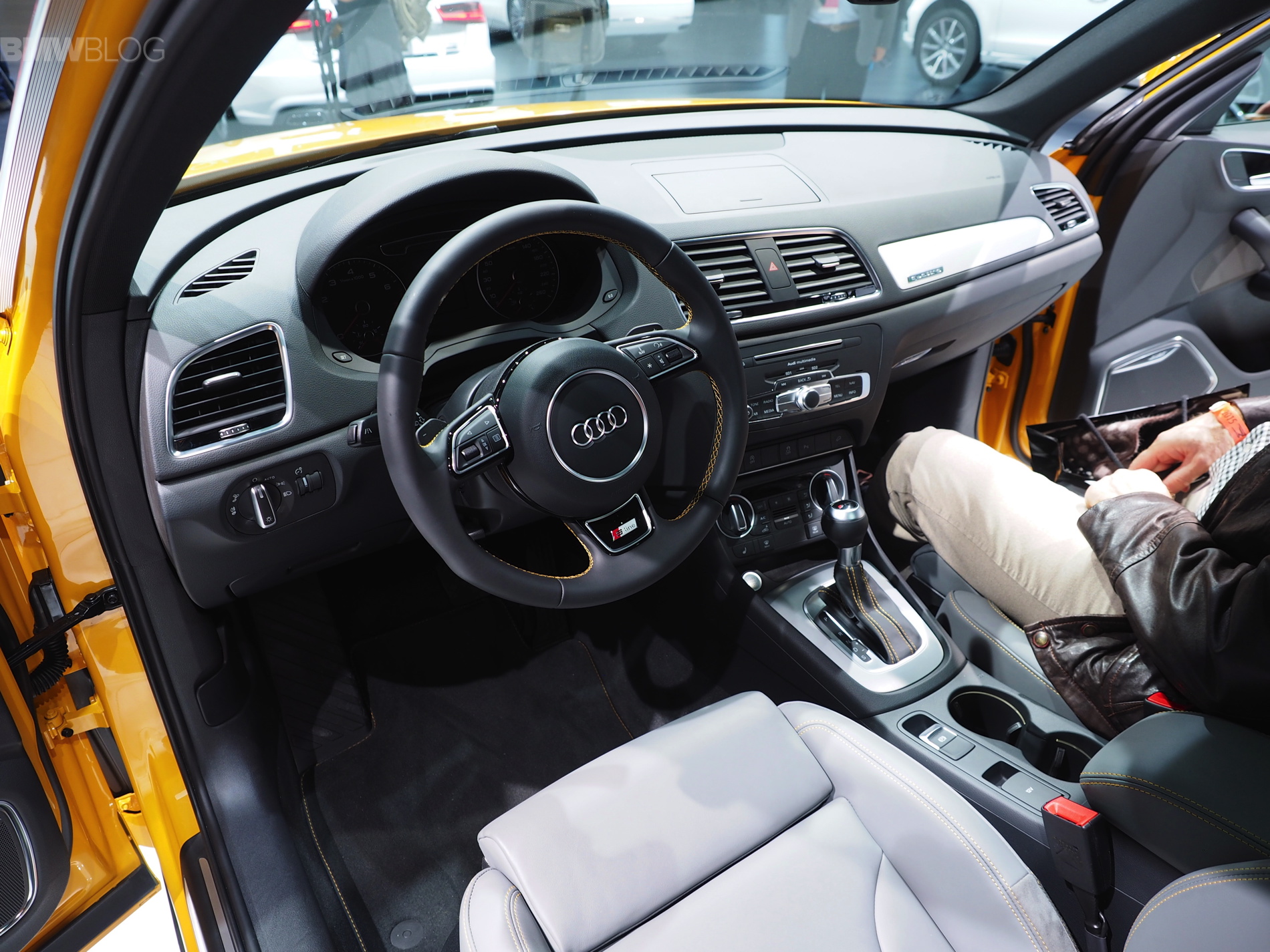