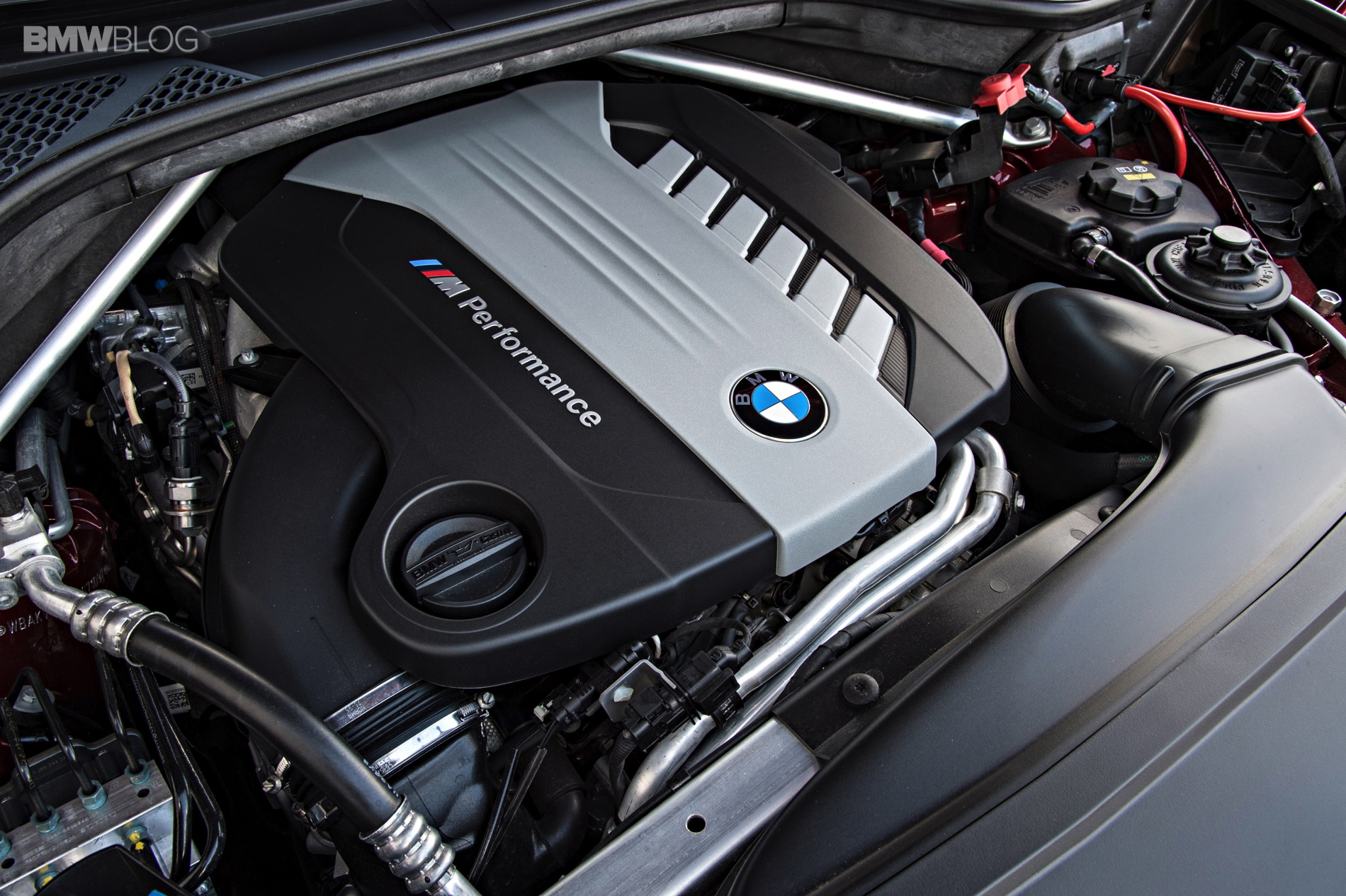 BMW M boss Frank van Meel sat down with Autocar UK to talk about the future of the M brand, touching on subjects like the manual transmissions and horsepower limits for M cars.

In regards to dual-clutch transmissions and manuals, Van Meel says that the M brand now favors the use of DCTs and automatic gearboxes.

Van Meel said: “From a technical standpoint, the future doesn’t look bright for manual gearboxes. The DCT and auto ’boxes are faster and they have better fuel consumption.

Once again, an M boss hints at the disappearance of manuals in the future. Yet the U.S. market and its loyal manual fans might save them. For now.

“It’s difficult to say we’ll stick to the manual, but we still have a big fan community for manuals and we are not going to take away something the customer wants to have.”

“We’re at the limit. If you go on adding more horsepower and torque, it’d probably be over the limits.”

Likely the next generation F90 M5 will output 600 horsepower and potentially more with the use of a Competition Package and the first optional xDrive system for an M sedan.