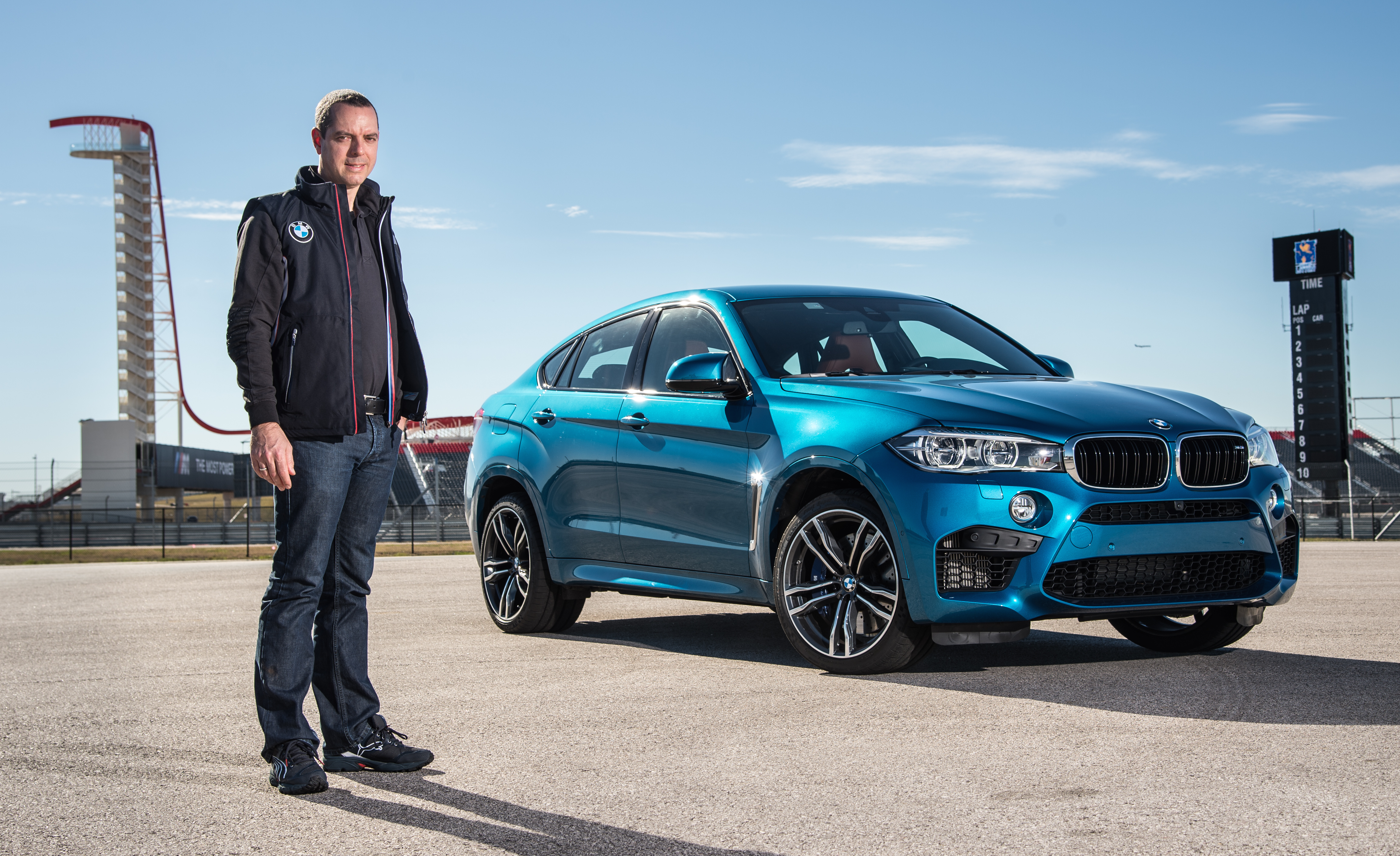 And as always, BMW M is being politically correct on these topics and not a whole lot is being revealed. But other interesting subjects were brought forward.

When questioned about future M products, not specifically a supercar, van Meel says that the company is looking at new segments to challenge the competitors. 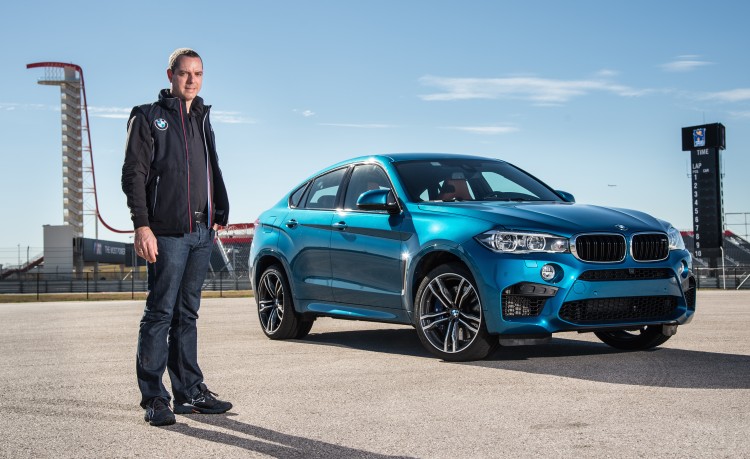 “We have already seen that M has more possibilities than the classic and iconic M3, M4, M5, and M6, says van Meel. “Down the road, we will look at even further segments. We will continue to challenge our competitors and offer the agility and precision that is typical of M, but we also want to differentiate ourselves by innovation.”

Front-wheel drive M cars? The new M CEO puts the fire away and says “front-wheel-drive vehicles have performance limitations and [M] must stick to [their] defined characteristics, which include being ready for the track.”

Just last week, we touched on the subject of BMW potentially eliminating the manual transmissions in the future. We brought up arguments as a very low take rate – around 7% – and high development costs, and those points are now validated by van Meel.

“Everybody feels strongly about it, it is an emotional issue,” says the M boss. “But from a technical perspective, it makes only limited sense. Weight is better, but fuel consumption and shifting performance are inferior, and it is getting harder and harder for the manual transmission. The community is diminishing because of the improvements of the dual-clutch transmission.”

BMW M also says the M Performance Automobiles line is here to stay and even grow. “I think there is a big potential for more M Performance models,” says van Meel. “There are further gaps in some segments between the top BMW cars and the M models, and we are looking into those segments and which models we could put there”, he adds further.

The topic of BMW i and M working together also came up, and as always, the BMW executives are sticking to their typical answers: both sub-brands can learn from each other and use the technology, but no BMW i8 M car is in works.

Van Meel concludes the interview with the never-ending M supercar topic, a subject BMW is not yet ready to openly discuss. “I think everyone at BMW M wants to build a supercar, but it is more important to go ahead with our planned new models,” says van Meel. “Right now, we are more than happy with the i8 as BMW’s halo car.”