MINI announces a shift in product and brand strategy

Home » MINI announces a shift in product and brand strategy 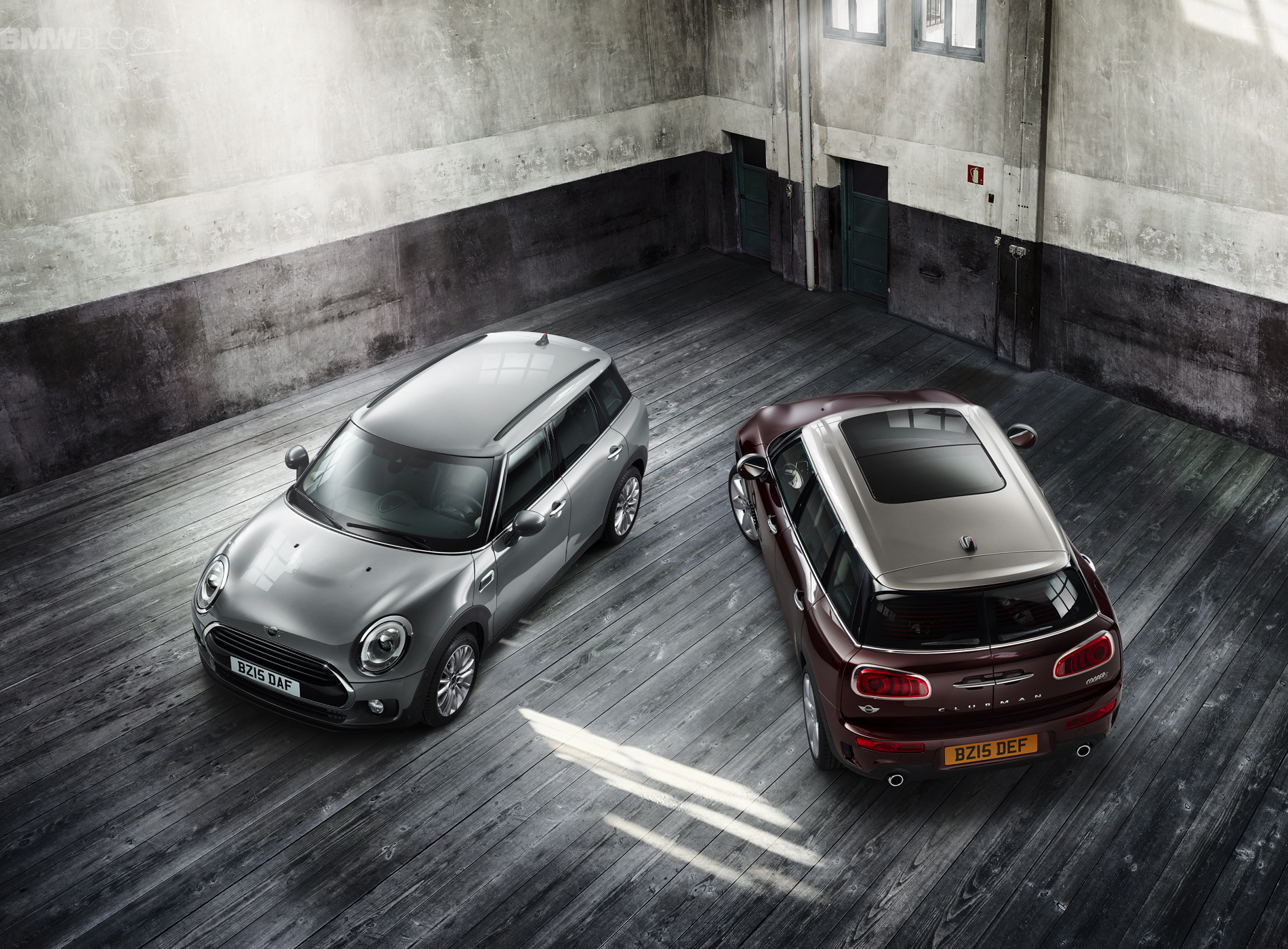 With the recent release of information about the 2016 MINI Clubman, BMW has announced a bit of a shift in the MINI product and brand strategy. One look at the interior of the Clubman and it’s obvious that it’s aimed at entering a more premium class of car. MINIs have always been an inexpensive way to get into a fun car, but with the expanded sales and increasing customer demand, it’s time for MINI to grow up and get a bit more premium.

The Clubman will be the first MINI to start this rising trend, and it’s obvious by the diamond stitched leather and upscale looking interior. 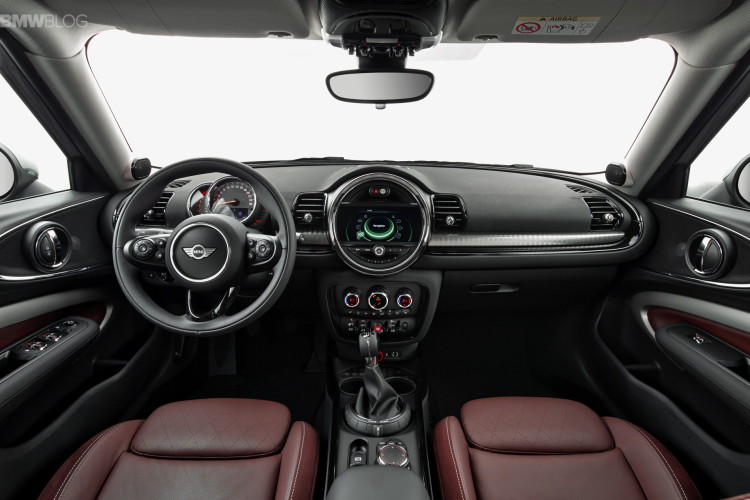 It only makes sense, as now that MINI is owned by BMW, it can afford to create more premium vehicles and actually have enough brand prestige to sell them. The segment MINI wants to get into is the premium compact segment, now dominated by cars like the Volkswagen Golf R, BMW 2 Series and Audi A3. This segment has been growing rapidly and is forecasted to account for 27% of the total global passenger car market by 2020.

The Golf R seems to be the biggest competitor to MINI in the segment, as it’s the most similar. I’ve been saying for quite some time now that cars like the Golf R might be pulling customers away from more premium brands. Customers who are in the market for an Audi A3 or BMW 2 Series might take a look at the Golf R and, if they can see it without brand bias, would seriously consider it as an alternative. So MINI and BMW want a slice of that pie as well and it’s easy to see why. 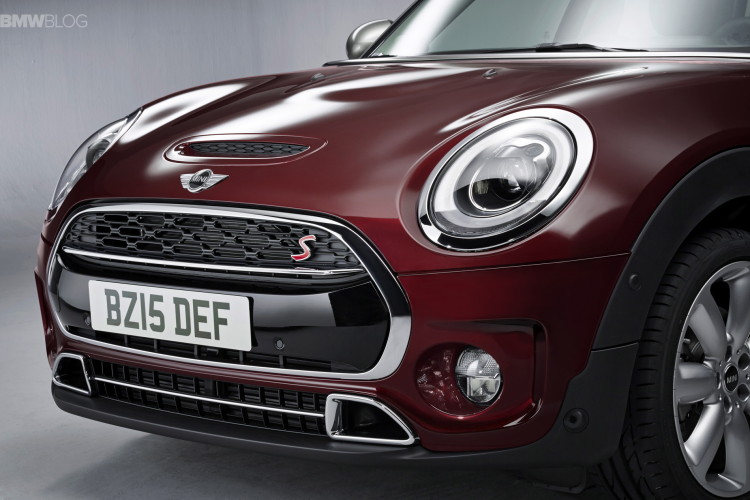 Sportier Cooper S models will most likely be the cars that push MINI into a more premium segment, as cars with three-cylinder engines, like in the standard models, probably won’t attract too many buyers in said segment. But whichever variant a customer decides to buy, the fact remains that they will be buying a smallish premium car with loads of practicality and smile-inducing performance. After driving the Cooper S 4Door a couple of months ago, I can attest to the fact that it felt far more upscale than its price tag implied. So with the added luxury and premium feel the Clubman will bring, it’s easy to see MINI competing well in this segment. 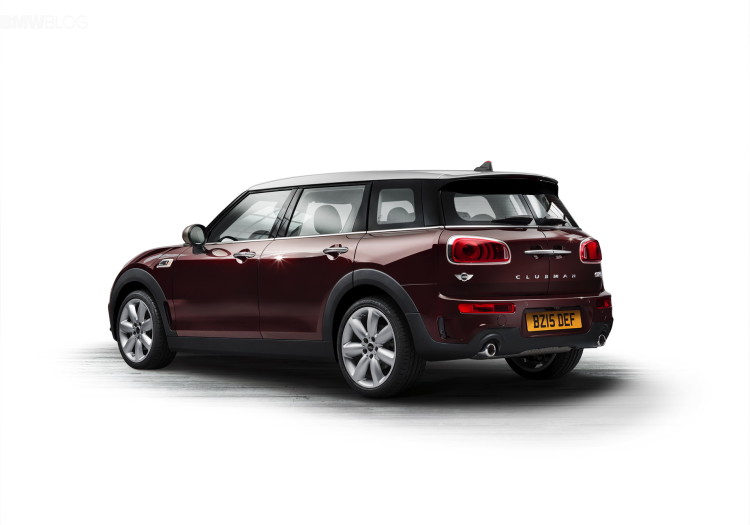 To gain a more premium image, MINI will be reinventing itself while keeping its core values in tact. The basis of any MINI is to offer an efficient and simple vehicle while providing one-of-a-kind driving dynamics and agility. But to create a more premium brand image, MINI will create a new two-dimensional logo, new typography and tonality. So I’m assuming that gone will be the cheeky fun style, which was always familiar with the MINI brand, in favor of a bit more grown up demeanor. I’m all for the push upmarket for MINI, I just hope it doesn’t lose the fun, bulldog attitude that embodied the British marquee since 1959. 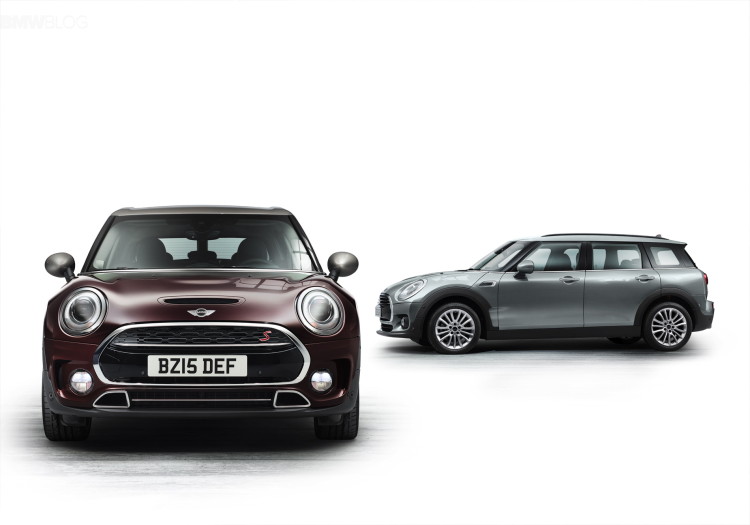