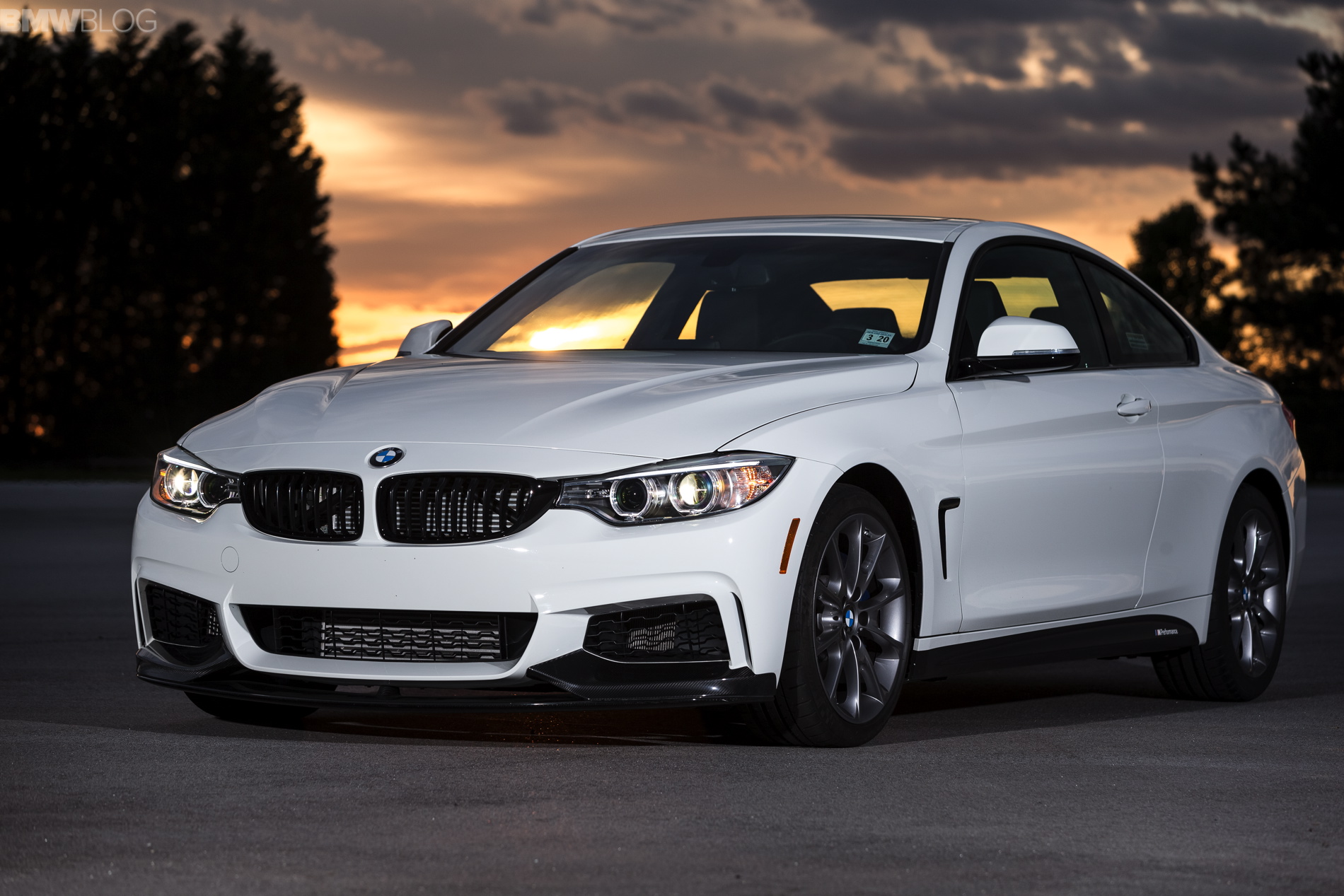 BMW of North America announced today that three of its models – the BMW 2 Series; the BMW 4 Series; the BMW 5 Series – were the top ranked vehicles in their categories according to the J.D. Power 2015 U.S. Initial Quality Study (IQS).  Also, BMW ranked 6th among all the brands, considerably above the industry average.

“IQS is the leading indicator of customer delight in the initial phase of ownership as it measures not only how well our vehicles perform but also how well our dealers are doing in demonstrating the functions of the new vehicle,” said Ludwig Willisch, President and CEO, BMW of North America.  “The model rankings show improvements across the board from existing to new models with the clear challenge being to improve and simplify technology.” 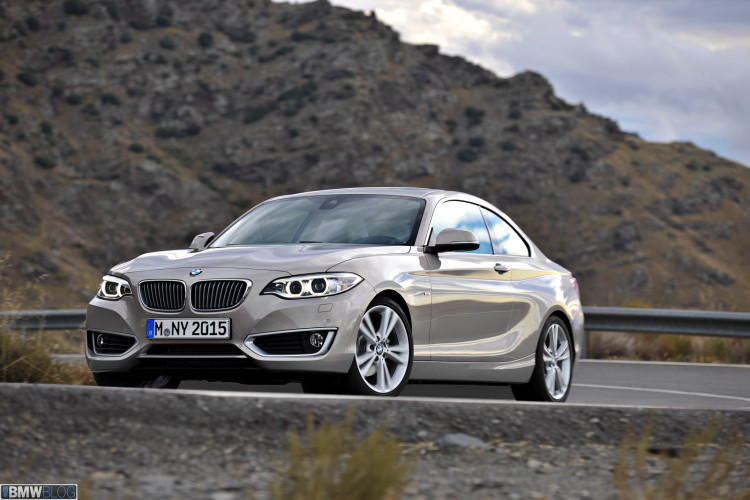 The 2015 J.D. Power U.S. Initial Quality Study is based on responses from more than 84,000 purchasers and lessees of new 2015 model-year vehicles surveyed after 90 days of ownership. The study was fielded between February and May 2015.

The full J.D. Power information about the 2015 U.S. Initial Quality Study (IQS) can be found at: www.jdpower.com/quality