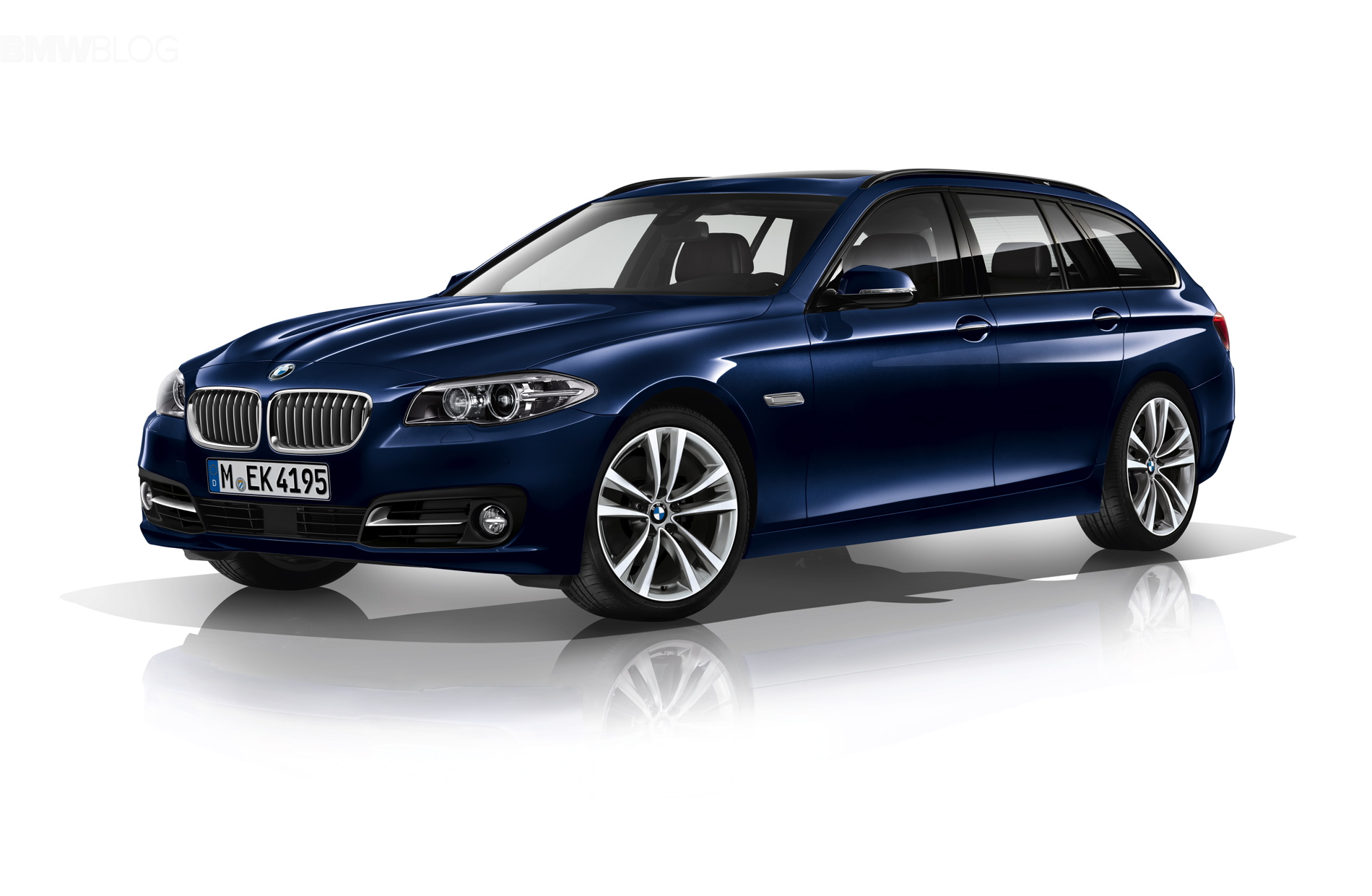 From March 2015, the BMW 5 Series Edition Sport will be available in Europe as an attractive supplement for the BMW 5 Series Sedan and the BMW 5 Series Touring. It comprises selected exterior and interior options, which effectively underscore the dynamic character of the upper midrange bestseller. 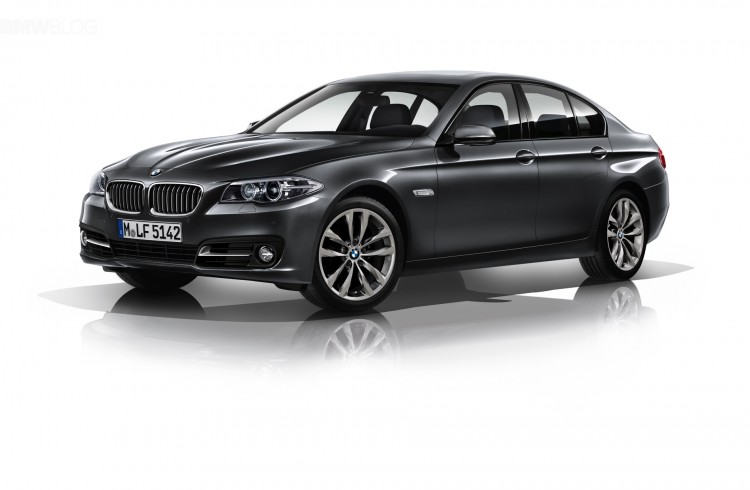 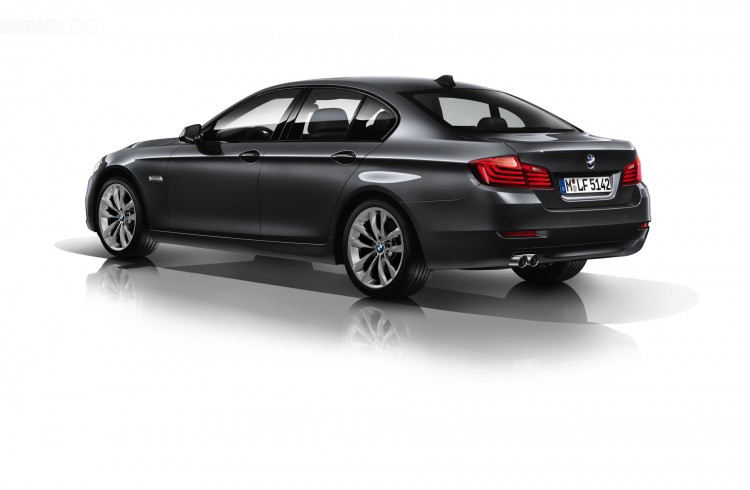 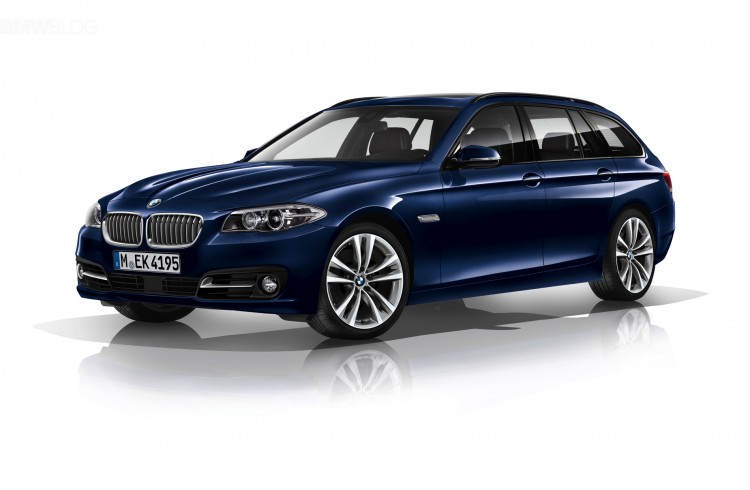 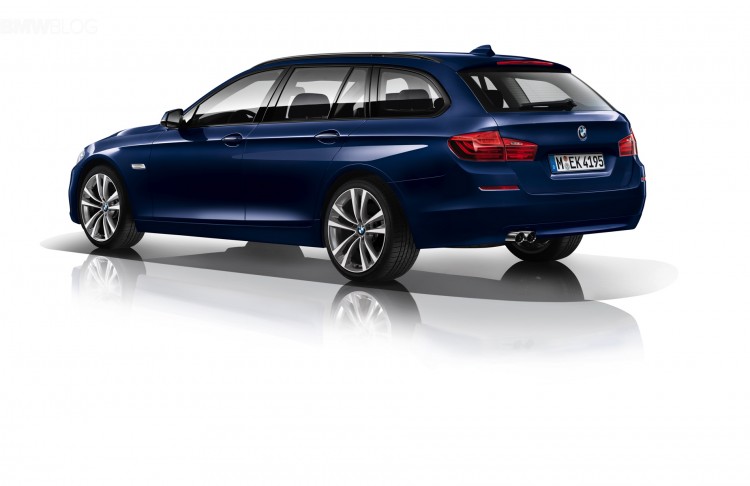