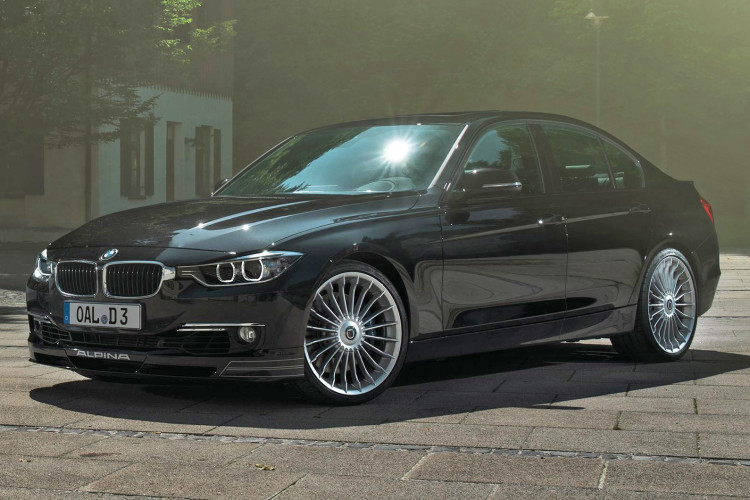 The current F80 BMW M3 is a riot of a car. It’s fast, aggressive, loud and loves to oversteer. It’s a car that makes it hard to frown in. The M3 is fun to a…

Steve Sutcliffe gives one of Auto Express’ latest long-termers, an Alpina D3 Biturbo, a thorough going-over on track. Some call the D3 Biturbo the M3 diesel we will never see and everyone has been raving…

Here is a preview of the 2014 ALPINA D3 BiTurbo. Ahead of the 2013 Frankfurt Auto Show, ALPINA releases some information and images on the D3 BitTurbo model. The super sporty diesel sedan is based…