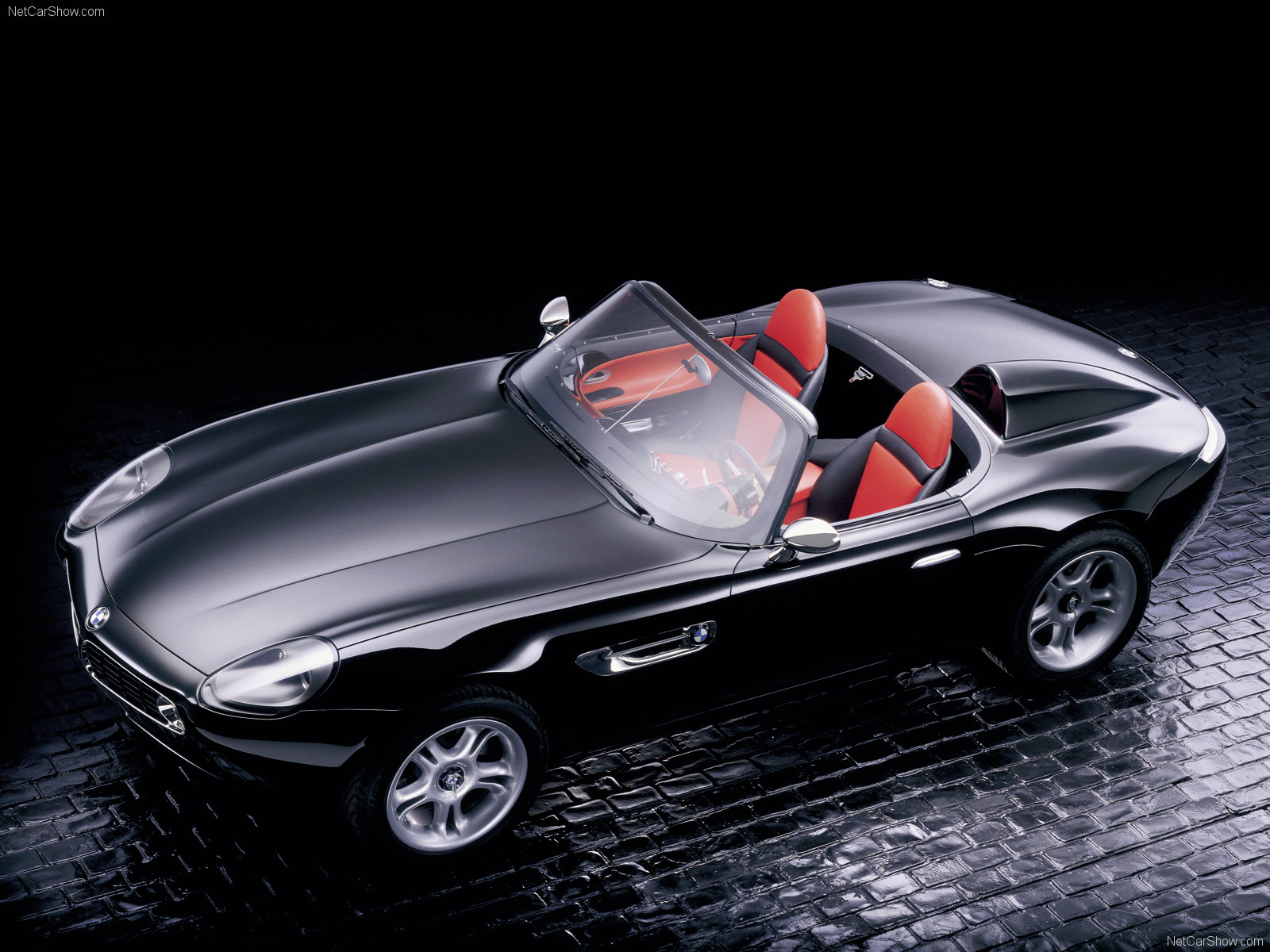 We’ve been talking about BMW concept cars quite a bit lately, because of the most recent 3.0 CSL Hommage concept haunting our dreams with its possibilities. We’ve discussed how it could become something more than we could hope, like the M1 Hommage leading the way for the BMW i8. So in light of all of the concept car hype, let’s talk about another, much less revered concept car — the Z07.

The Z07 Concept debuted at the Tokyo auto show in 1997, and instantly created a massive buzz. It was simply gorgeous. The car was designed by a team led by Chris Bangle, but the exterior was the work of the controversial Henrik Fisker who, regardless of any recent controversy, is an incredible automobile designer. What Fisker was able to do with the Z07 was create a modern, for the time, interpretation of the most beautiful BMW 507 of the 1950’s. The long hood, short rear deck and double-bubble roof are all reminiscent of a bygone era. 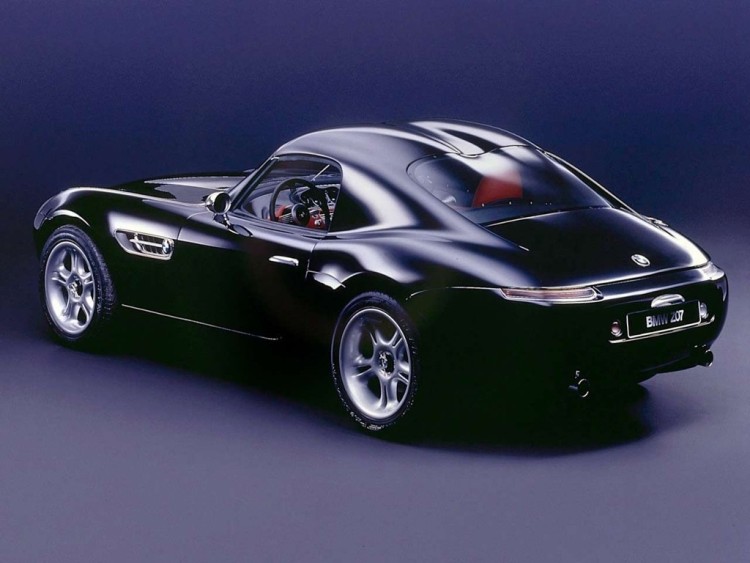 The interior is also a flashback to the days of Elvis Presley and Steve McQueen driving ragtop sports cars. With the painted plastic panel sweeping the length of the dashboard, reminiscent of the metal dashboards of yore, the three spoke steering wheel, with each spoke consisting of four metal spokes, and the gauges in the center of the dash, the Z07’s interior was beautiful and charismatic. Ford and Chevy try to make their respective Mustangs and Camaros seem retro. However, they pale in comparison to the time-capsule like interior of the Z07.

Fortunately, the gorgeous Z07 was designed with production in mind and very little change was necessary to get it onto the road. Sadly, one of the necessary changes was the ditching of the double-bubble roof, my favorite detail. However, despite the scrapping of the immensely cool roof, the final product looked excellent. That’s because the final product was the BMW Z8. 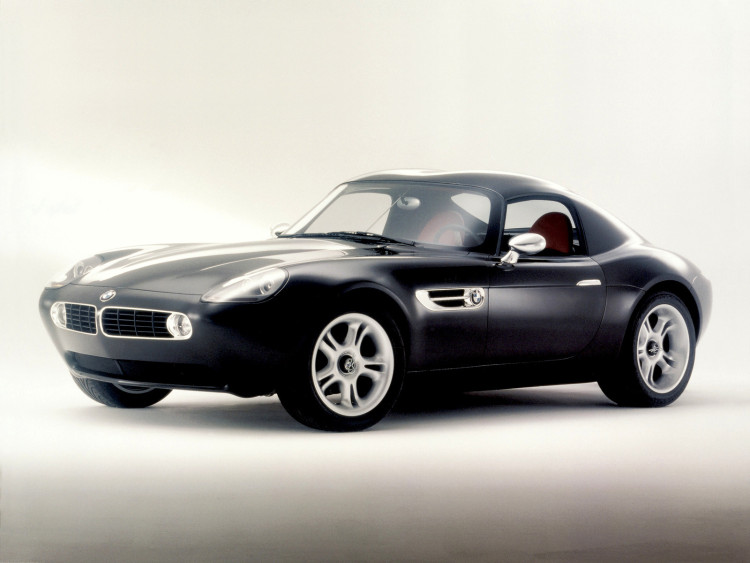 Under the hood, the Z07 packed the same 4.9 liter V8 as the E39 M5 and was paired to a six-speed manual. When the Z07 hit the road as the Z8, it was able to hit 60mph in 4.5 seconds and do the quarter mile in 13 seconds flat. It was actually faster in the quarter mile than the Ferrari 360 Spider. So the Z8 had the performance to back up its good looks. Unfortunately, BMW only ended up building 5,703 Z8’s. The good news, for BMW, is that they sold all 5,703 units immediately. The bad news, for us, is that they’re still worth over $100k or more. 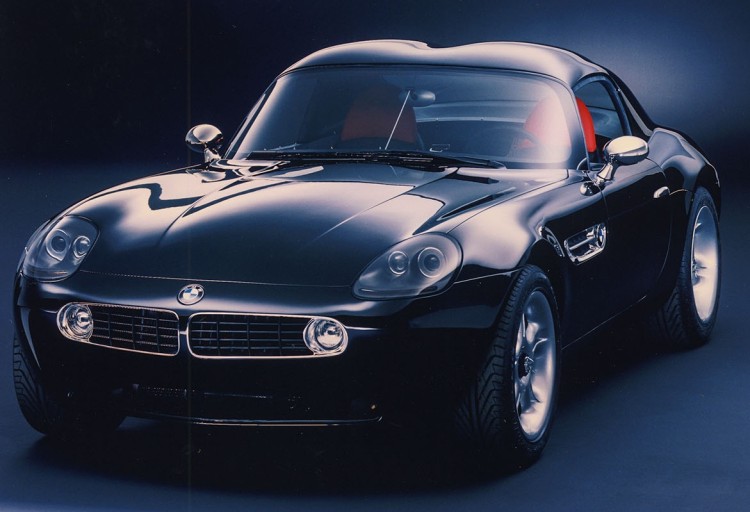 Was the Z8 a perfect car? No. It didn’t handle as well as some of its competitors of the day, with the top down the wind in the cabin was at gale-force levels and the suspension was quite stiff. But those are minor quibbles of what amounts to an amazing car. The Z8 is one of the more desirable collector’s BMW’s of all time and it has the Z07 Concept to thank for that. The Z07’s leading to the Z8 is just another example of how BMW delivers on its concept cars, turning them into production cars that we dream of owning. 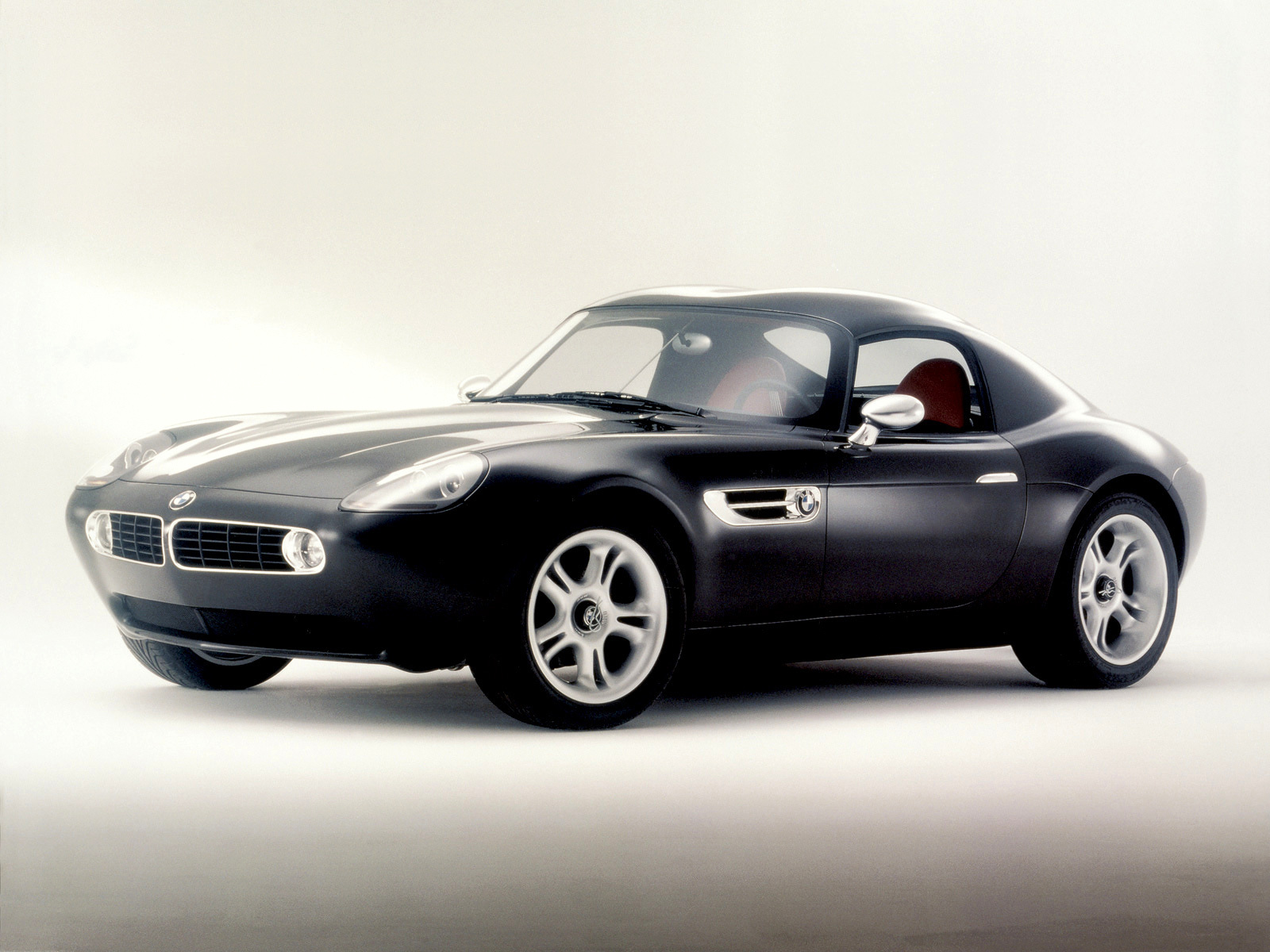 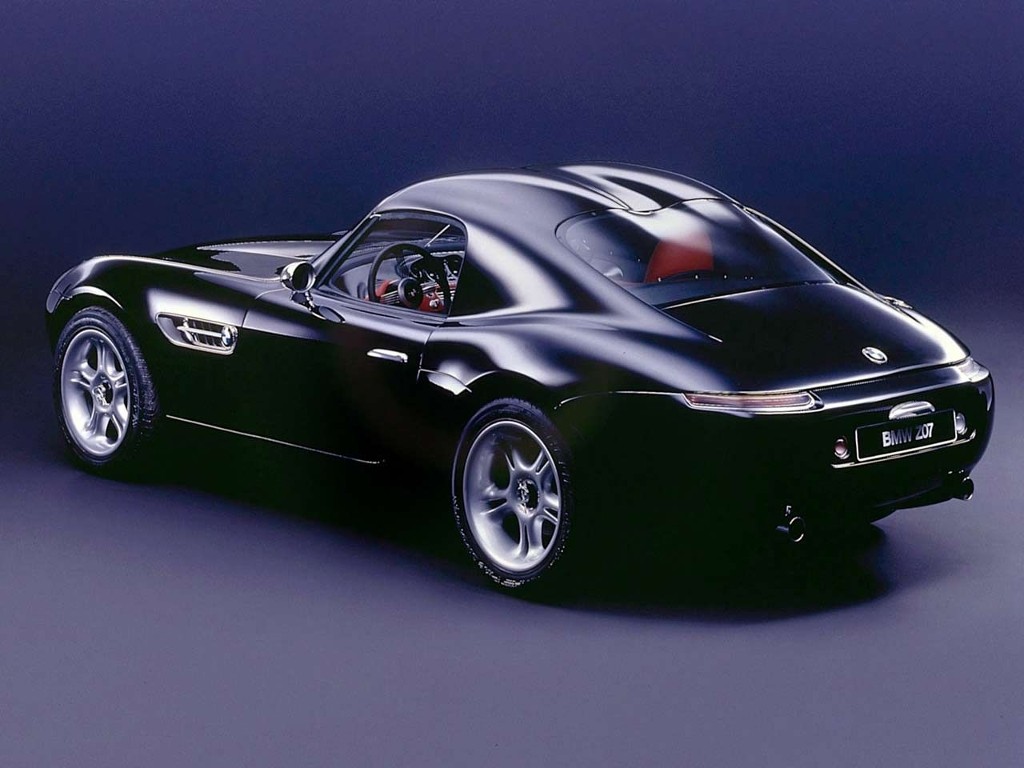 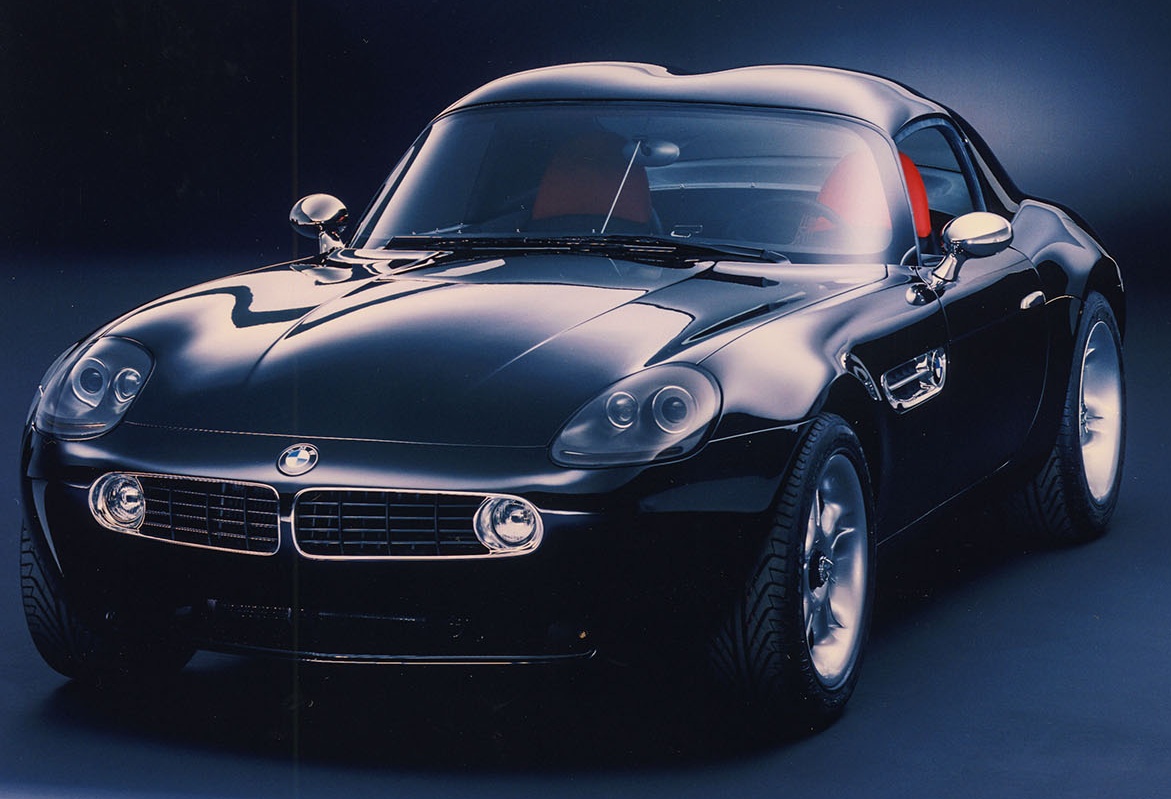