Home » Models » 4 Series » Could The New Camaro Contend With The 4 Series?

Just yesterday, Chevrolet showed the world its new Camaro for 2016. Some lucky members of the press were able to drive test mules of some V6 versions and all seemed to come away impressed. All test mule drivers seem to say the same things; direct steering, throaty and powerful V6 and balanced chassis. So far the new Camaro seems to have every sports car box checked. But is it just good for a Camaro or is it properly good, good enough to take on the best of Europe?

With a range of four and six-cylinder engines, rear-wheel drive and a balanced chassis, the Camaro seems like a viable contender to the BMW 4 Series. 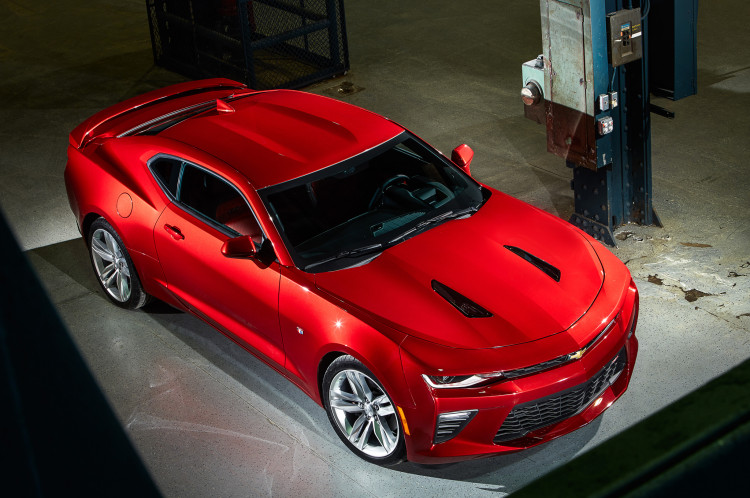 At least on paper it does. Both of the non-V8 Camaro engines have similar sizes and power figures to BMW’s offerings and the performance figures should be similar as well. But numbers are only a small portion of a sports car’s story. The Camaro may have a similar spec sheet to the 4 Series, but will it drive as well, will it be as refined or as enjoyable?

For decades, the answer to all of those questions would be an absolute no. The Camaro was always too fat and bloaty to hang with the posh Europeans. Camaros never drove with the balance or sophistication of anything from BMW or Mercedes. However, the new Camaro is built on the same platform as the Cadillac ATS and CTS, cars which many people prefer to their European competitors. So this time around, the Camaro has a Puncher’s chance. 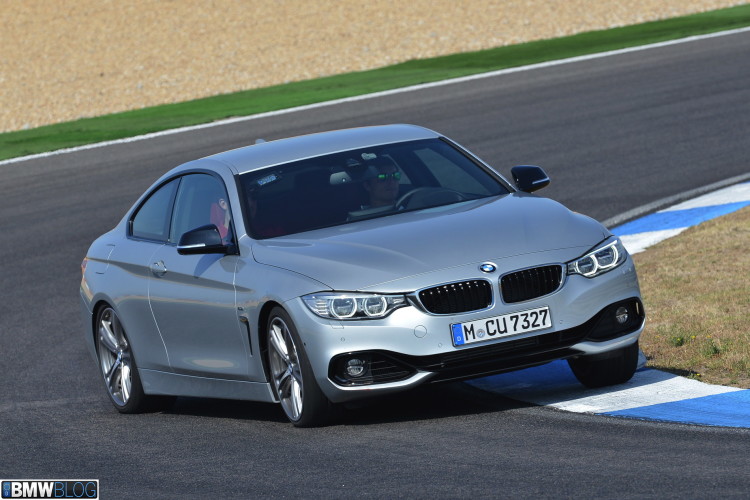 Now obviously, the target audiences for the Camaro and 4 Series are very different. The price ranges are also vastly different. However, it’s possible that someone who would want a 4 Series but can’t afford one might want to spring for the much cheaper, though similar, Camaro. So while not direct competitors, per say, the Camaro might be a cheaper alternative and a dark horse candidate for buyers in the segment.

So what do you think, will the Camaro be able to hide its blue-collar roots and be a sophisticated sports car? Or will it always be a brutish American muscle car?

11 responses to “Could The New Camaro Contend With The 4 Series?”