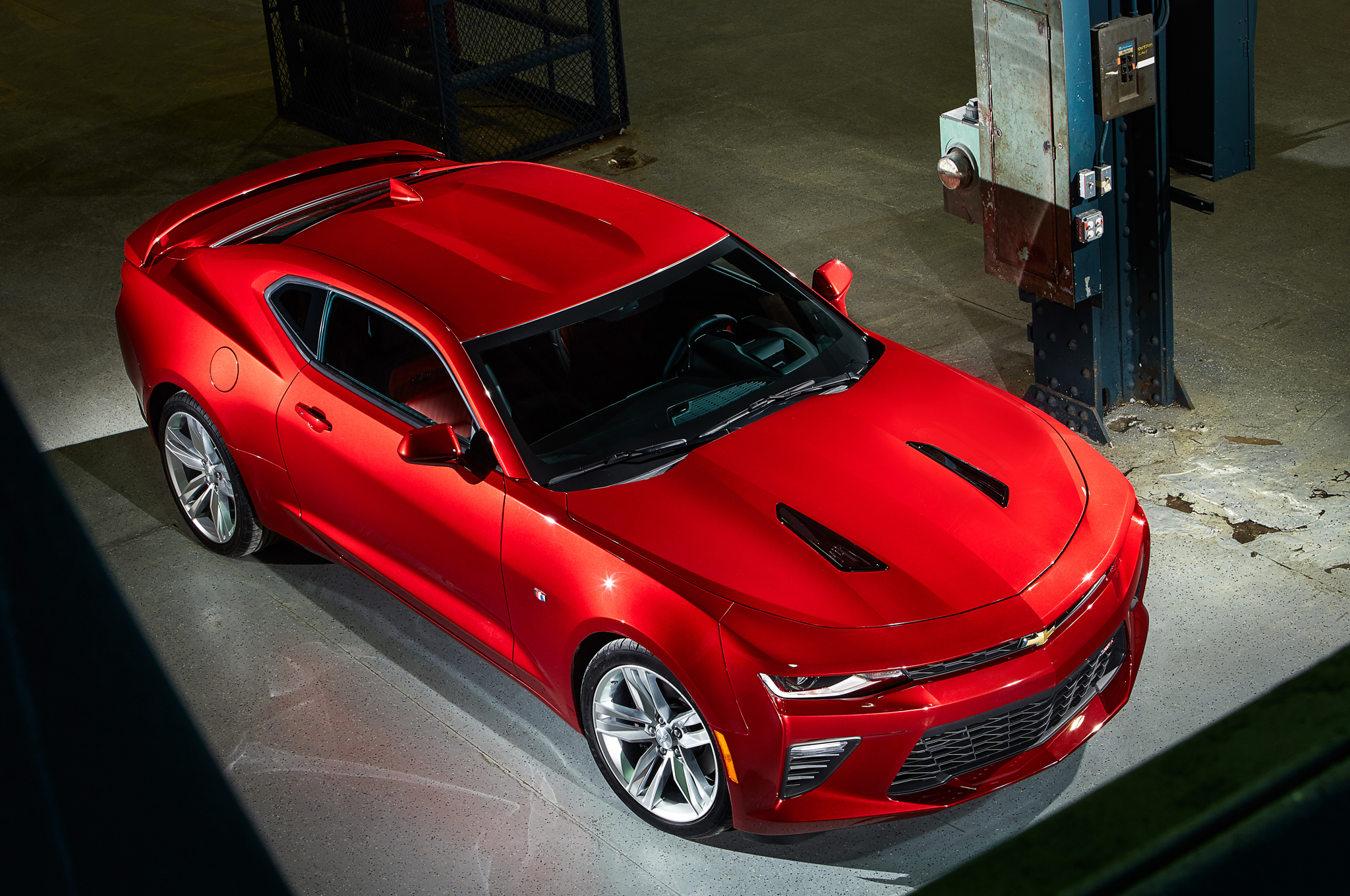 Chevrolet has taken the wrapping off its newest iteration of the Camaro. Engulfed in a holy war between the Mustang, the Camaro has always been a bit of an underdog. The original Mustang wiped the floor with the original Camaro, in terms of sales, and has kept going up until 2010 where the Camaro has outsold the Mustang since. The last Camaro was a good looking car, though the design got a bit frumpy as time went on, and in most trim levels was very fast.

But, aside from the Z/28, it always seem to lack in the handling and interior departments, compared to its competitors. 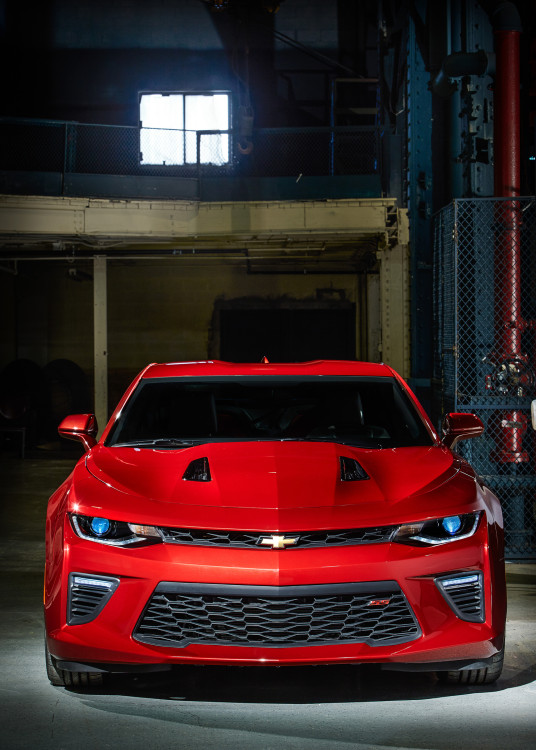 However, Chevy seems to be hellbent on rectifying those issues with the new 2016 Camaro. The biggest changes come from under the hood, where the Camaro now offers three engine choices. A 2.0 liter turbocharged four-cylinder is now standard in the base car, while a naturally aspirated V6 is optional as well as a fire-breathing 6.2 liter LT1 V8, sourced from the Corvette, in SS guise. The four-banger will boast 272 horses while the V6 will make 335 horsepower and the V8 will have 455 stampeding horses. All engine choices will be available with 6-Speed manuals and 8-Speed automatics. 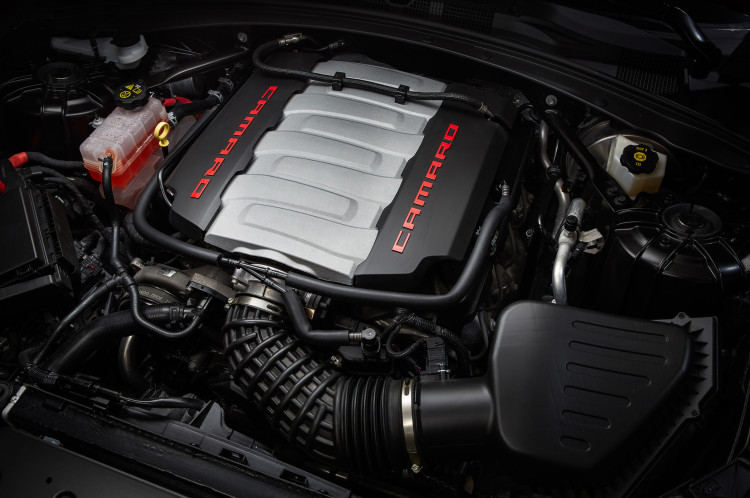 For 2016, the Camaro has also dropped some weight, around 200 lbs worth. That’s a significant amount, and much needed, considering the previous Camaro was a bit of a porker. The New Camaro is also built upon GM’s latest Alpha architecture, which also underpins the Cadillac ATS and CTS, so it should be a rigid chassis with good dynamics. Another benefit of the new chassis is size. The 2016 Camaro will be 2.3 inches shorter in length, 0.8 inches narrower and 1.1 inches shorter in height. This should give the Camaro a bit more nimble feeling over the outgoing car, as that one felt a bit barge-like. 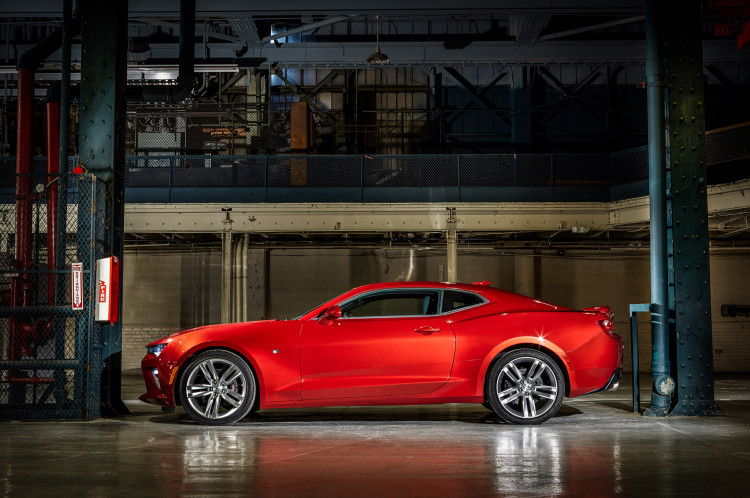 Both exterior and interior have been revised as well. The exterior is a bit of the same, which just a nip/tuck here and there to give it a cleaner, tighter look. The last car looked pretty good, so why fix what ain’t broke, right? But it’s the interior that has gone through the biggest change. With a flat-bottomed steering wheel, much nicer ergonomics and a fancy LCD screen in the gauge cluster, the new Camaro’s interior is miles ahead of the outgoing car. The last-gen’s interior felt like it was built by Fisher Price, but Chevy claims this new one has far better materials. 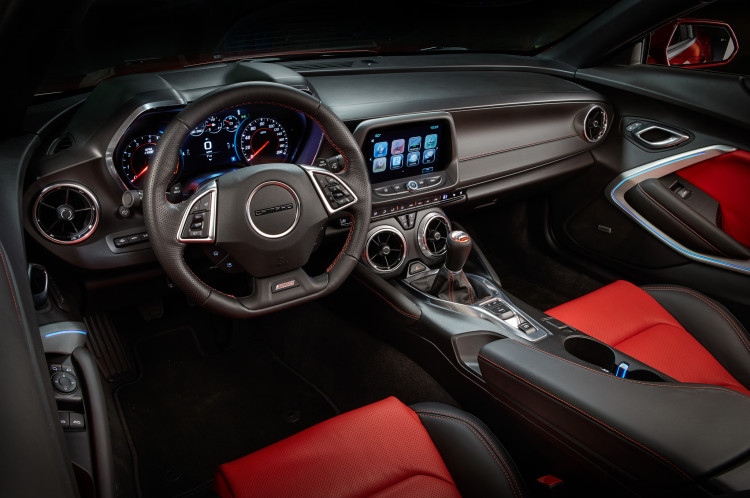 According to some track drives, the new V6 is responsive with a throaty engine note and the shifter is quick and crisp with a light clutch pedal. It’s also said to have direct steering and a balanced and firm chassis. No word on performance numbers just yet, but expect the Camaro to be very competitive with the new Mustang in comparable trim levels. 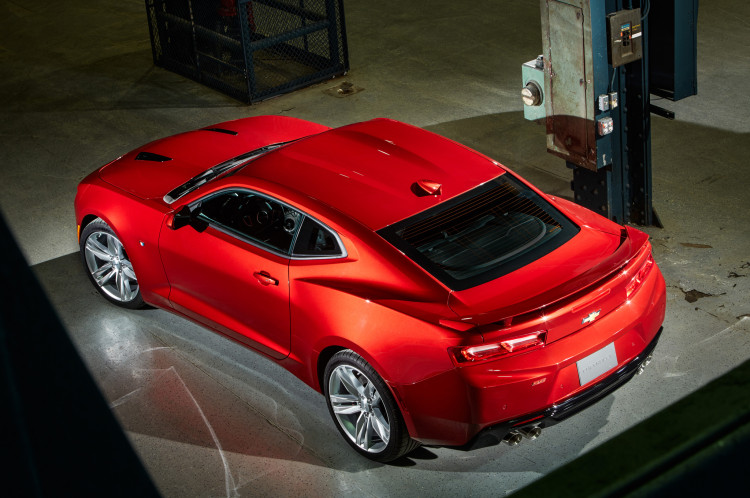 We won’t know for sure, exactly how the Camaro feels, until we get behind the wheel, but with the success of the ATS and CTS I have a feeling that GM is learning how to make some nice handling cars. So I’m assuming that this new Camaro will be no different. 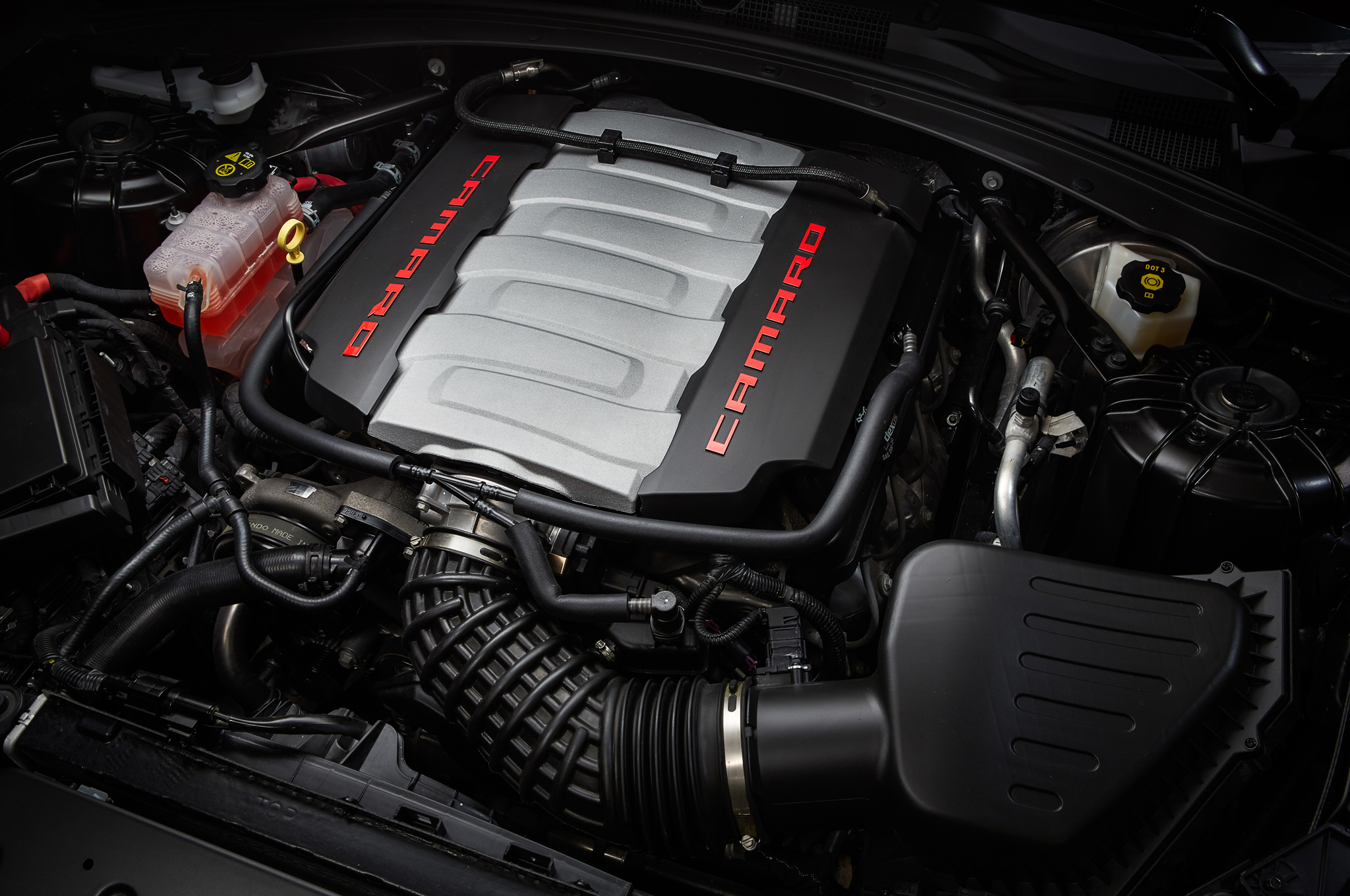 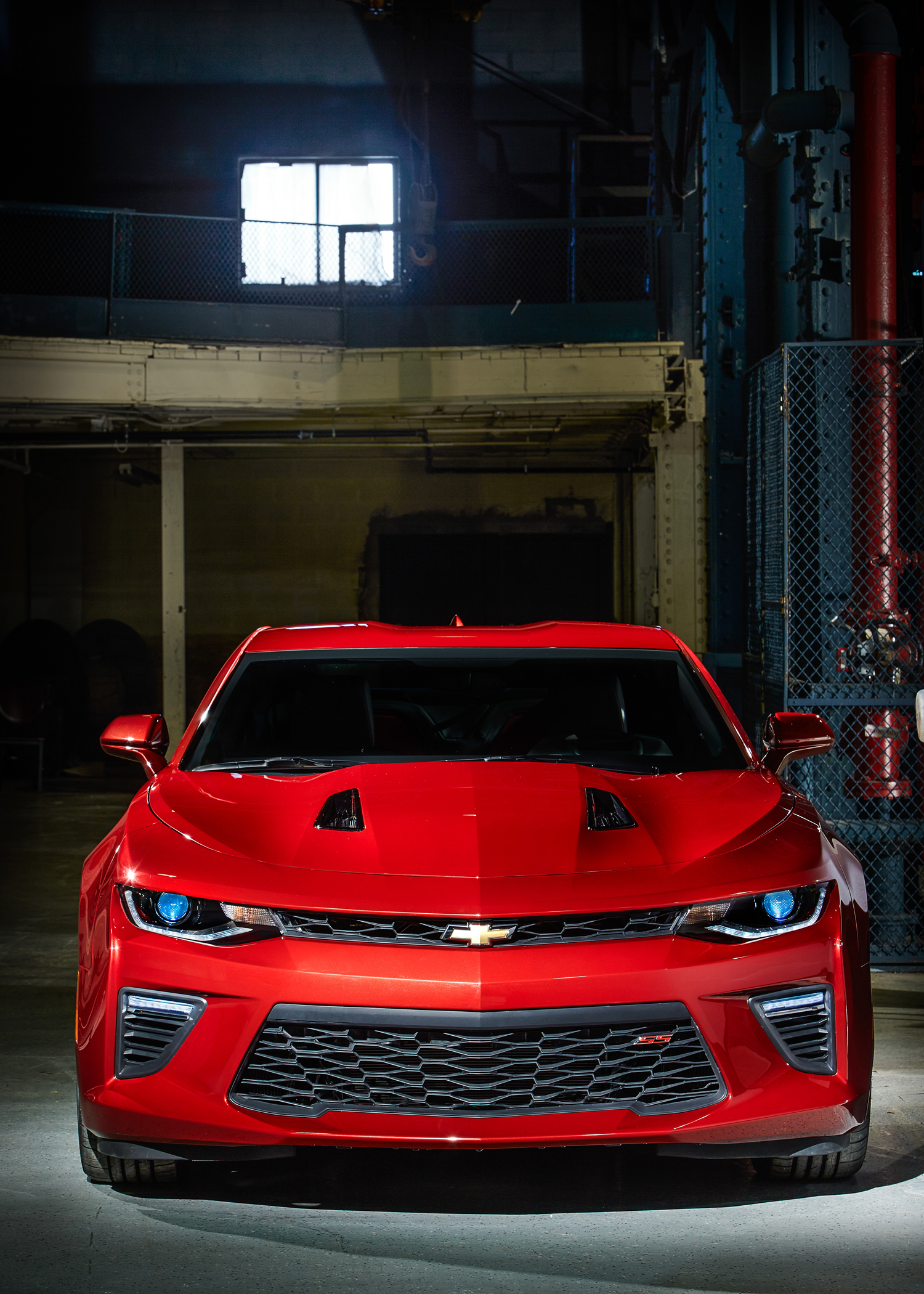 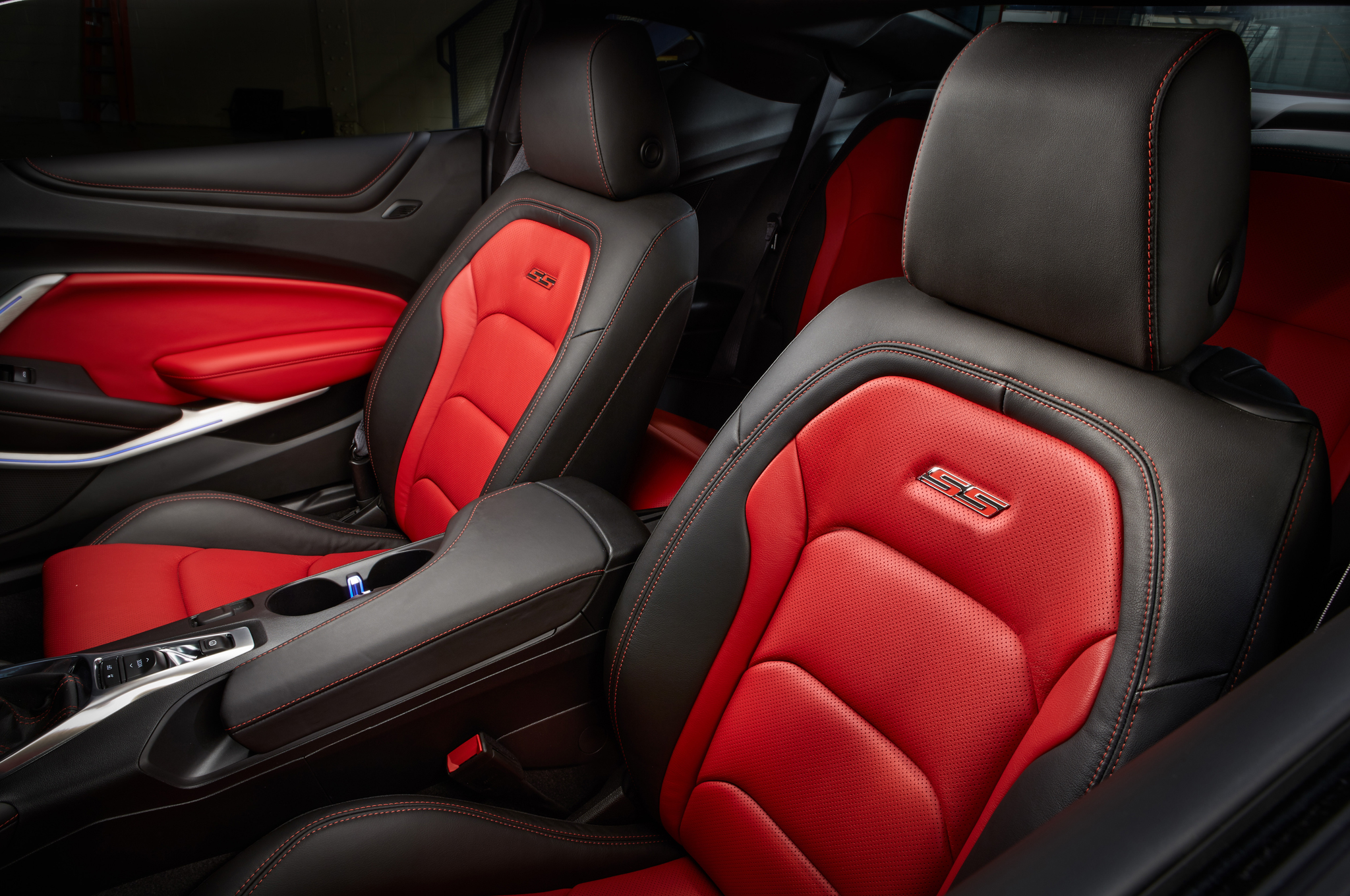 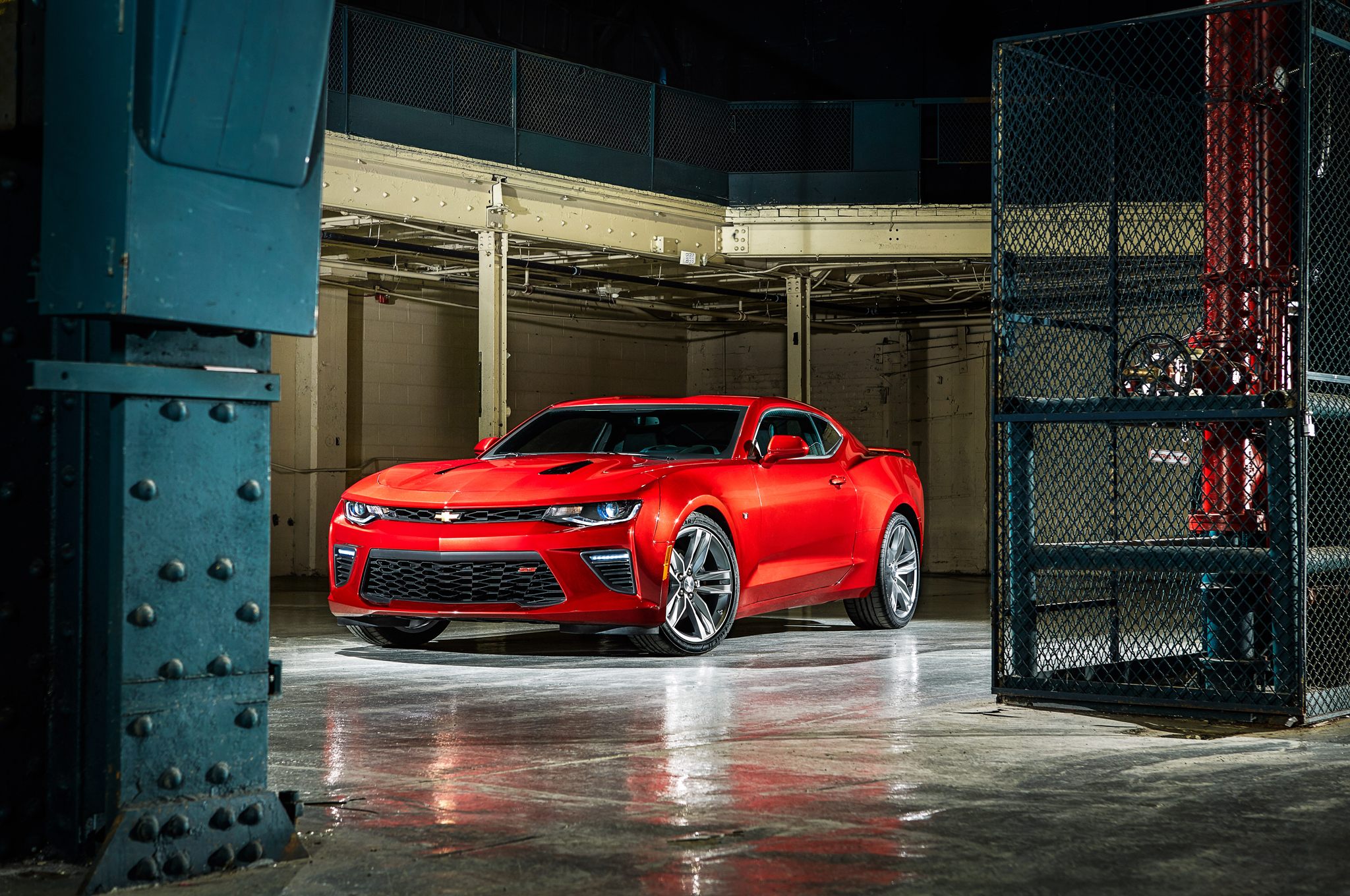 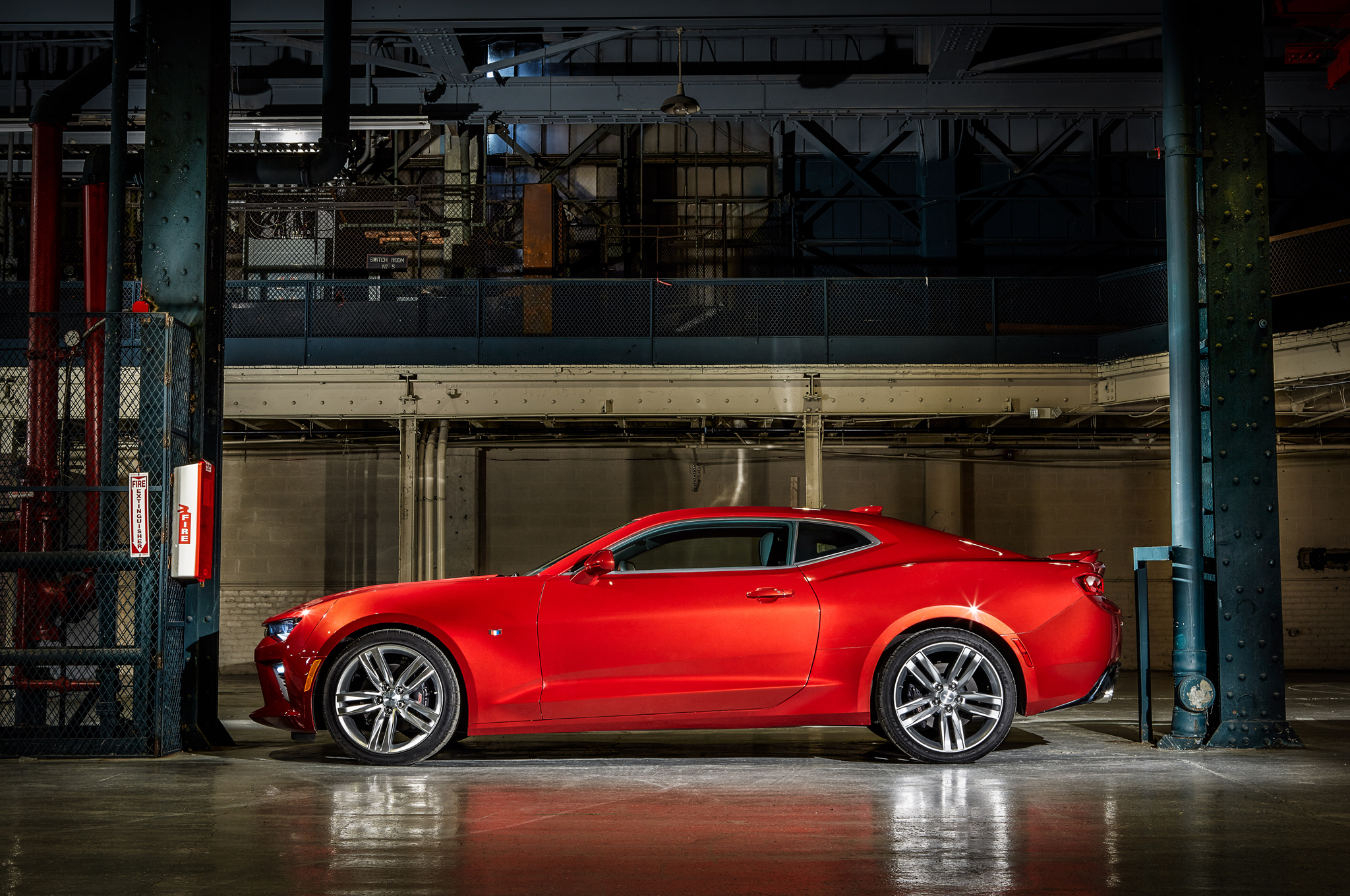 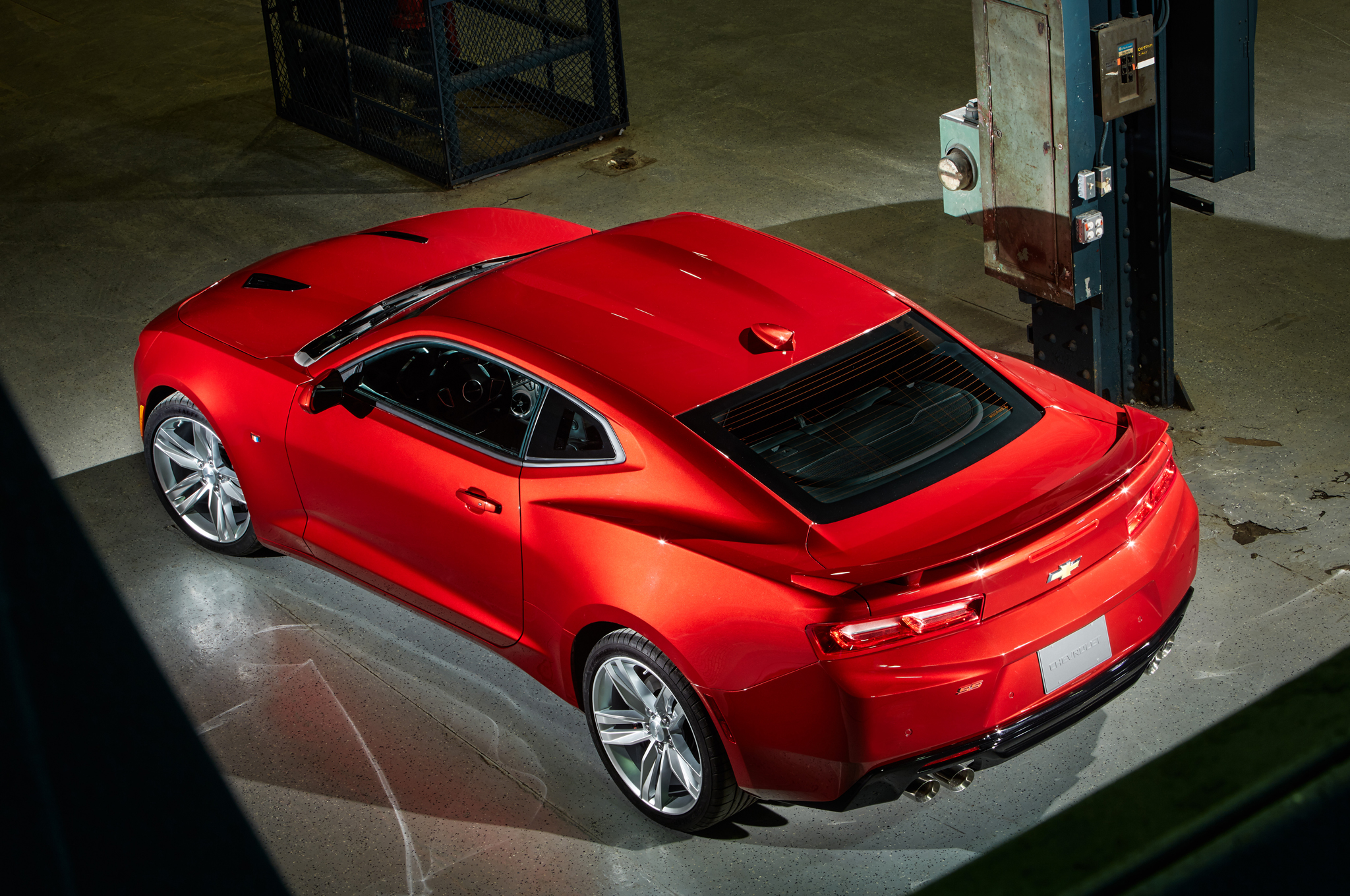