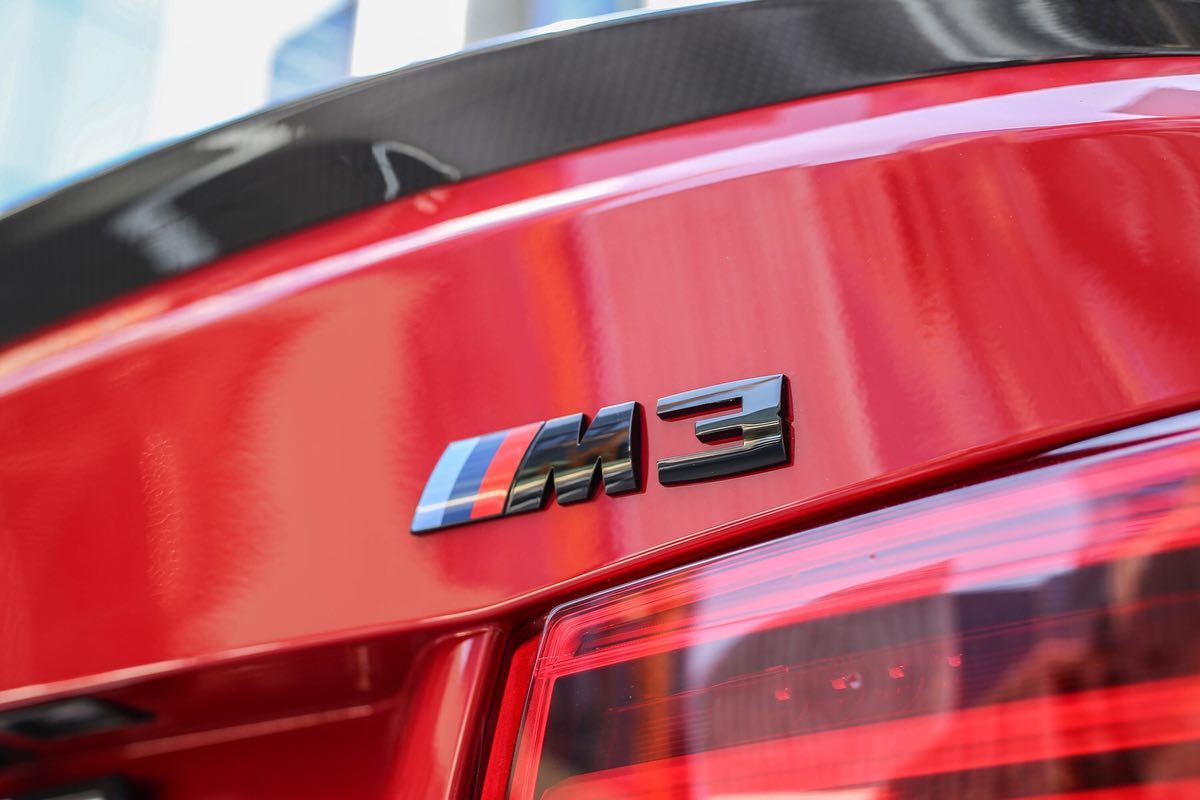 Recently, Cadillac debuted its latest attempt at the BMW M3’s throne, with the ATS-V. As good as the ATS-V is, many fans of Cadillac and General Motors were hoping that Caddy would stuff the 6.2 liter V8 from the Corvette into it. Instead it got a twin-turbo 3.6 liter V6. The turbo V6 is a good engine, but kind of lacking in that American muscle vibe so many fans wanted. Well, it seems that there could be a thumping V8 performance sedan, with its eyes on the M3, on the way. Except this one hails from Britain — The Jaguar XE-R.

While it hasn’t been confirmed yet, it is a possibility that Jaguar will stuff its 5.0 liter supercharged V8 under the hood of an XE to create the XE-R. It isn’t official, but Jag does say it’s possible, as the engine will fit. The blown 5.0 liter V8 could very well produce 500 horsepower, as the same V8 in other Jaguar applications has 550 horsepower. That much power would make it, by far, the most powerful in the segment of performance sedans that the M3 occupies.

But it won’t be just rip-roaring power. The XE-R should be receiving a performance-tuned chassis, adaptive dampers and bigger brakes, as well. From the few reviews of the XE, it seems to be a very good handling car already, so added performance bits could turn it into a very engaging car. However, the standard XE seems to be a bit more relaxed in focus, in comparison to the 3 Series, so the XE-R might be as well.

The current bunch of performance Jags all have more power than their competition, yet don’t actually manage to be much faster, if faster at all. They tend to be big hooligans, roasting their tires to bits and making gnarly exhaust notes doing it. While this isn’t the fastest or most effective kind of performance car, it’s definitely one of the most fun kinds. So the XE-R might not be the track weapon that cars like the M3 or ATS-V are, but it might be the big, bruising British hooligan of the bunch. And that’s not a bad thing.

As mentioned earlier, none of this is confirmed and we’ll keep updating as more information is released, but the XE-R seems primed to be a very fun car indeed.