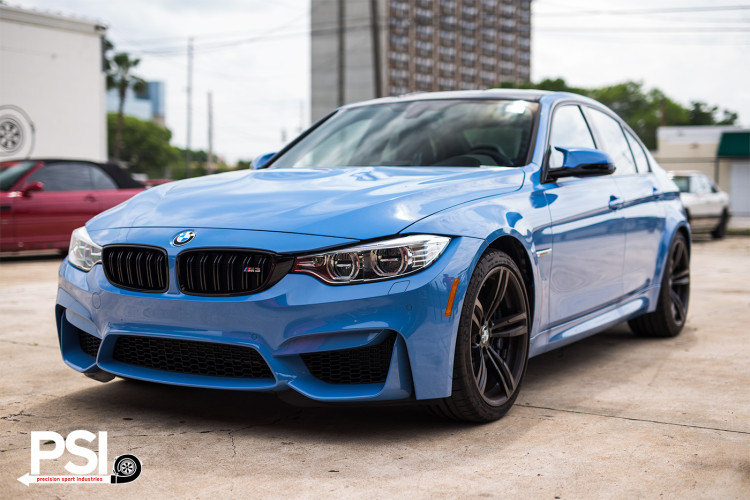 Car and Driver finds issues with its BMW M3

Many automotive journalistic publications have what’s called a long-term test fleet. These fleets consist of a variety of different brand-new cars that the publications keeps for around a year to properly test each vehicle as…

Motor Trend, one of America’s oldest automotive publications, has the privilege of driving some of the world’s best cars for a year. Their long term test fleet, for which they keep cars for a year…

Cadillac ATS-V or BMW M3: Which one is the best midsize sports car?

Mercedes-Benz has been teasing its C63 AMG Coupe quite a bit lately. Recently, it teased the car on Facebook, with a handful of images of the C63 on a track. It got our attention pretty… 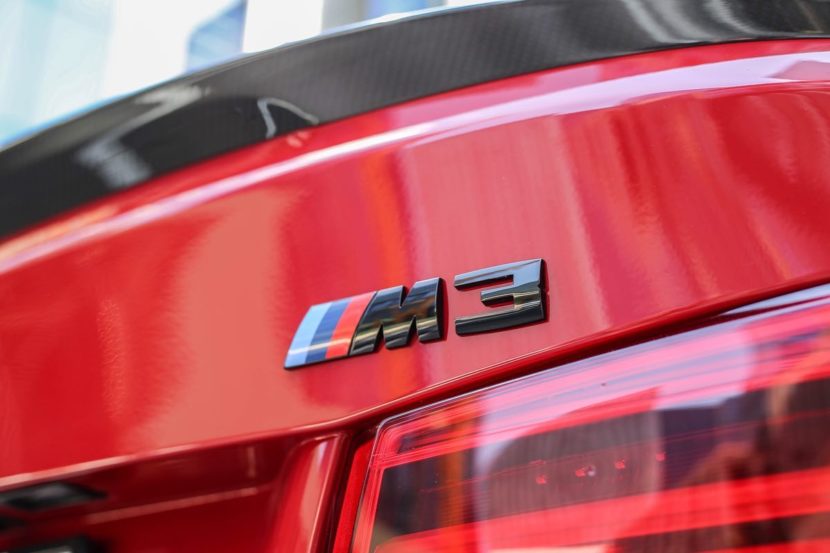 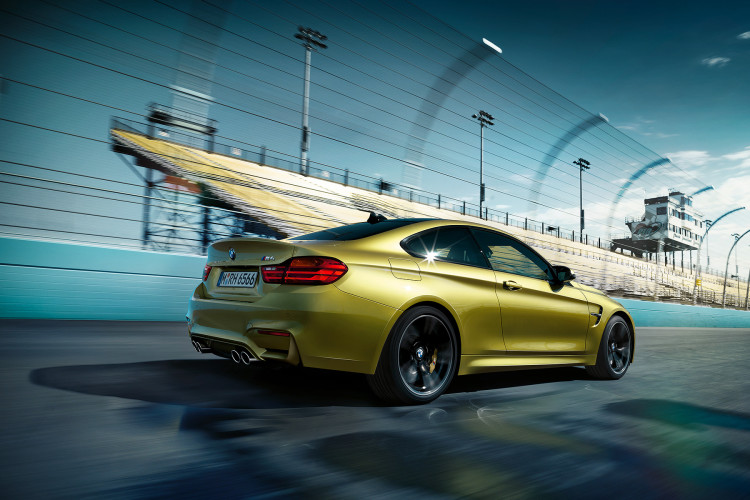 The new BMW M3 and M4 from BMW M saw the return to a six-inline engine configuration, as used on the second and third generations of this iconic sports car. The new engine sees a…

Automobile Magazine test drives and compares the 2015 Mercedes-Benz C63 AMG and 2015 BMW M3. The two powerful sedans are the benchmark in their segment and head-to-head comparisons are inevitable. The competitor to the F80…

The BMW M3 Sedan, BMW M4 Coupé and BMW M4 Convertible are the latest additions in a long success story. We wanted to know how they came about. So we asked two central members of…