Recently, we spoke about the kind of customer who would buy a BMW X5 M. Basically, the answer was whoever had the money and wanted one. That seems like a simple answer, but it’s true. It just comes down to desire. But that desire isn’t just for the X5 M, but for all luxury SUVs. The luxury SUV is something that, generally, is pointless. The entire purpose behind an SUV is to do the things, and go to places, that regular cars can’t, like go off-road, tow and carry equipment. A luxury SUV can do those things, but just barely, as being luxurious is their main focus. And because of their lumbering size and mass, they don’t drive as well as their car counterparts. 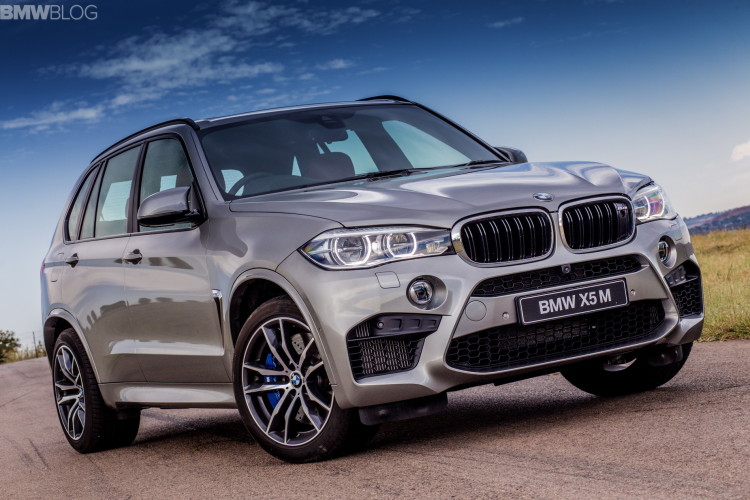 However, despite the apparent lack of need for the luxury SUV, they are killing the luxury car in terms of sales. The trend started with Mercedes-Benz, in 1998, when it debuted the M Class. You remember the oddly camo colored M Class in The Lost World: Jurassic Park, right? That’s the car that spawned the craze. People realized that they could get a Mercedes-Benz with the same luxuries as an E Class, but with more cargo space and some actual off-roading chops, for the same price. If you tell people, especially us Yanks, that we can have more for the same price, we’re going to sign up in droves.

Which is exactly what happened. The M Class was an instant success, and spawned virtually every other automaker to follow suit shortly after. Now each and every luxury automaker has at least one luxury SUV. Even Porsche, the no-nonsense sports car king, has two SUVs, simply because they are so successful. In fact, Porsche’s best selling model is the Cayenne, outselling even the iconic 911. BMW was quick to follow Mercedes’ lead with the X5, which has been a sales phenom ever since. Now BMW has the X1, X3, X4, X5 and X6. The Bavarians are even thinking about making an X7. With the exclusion of the X7, that’s five SUV’s within the last two decades.

The luxury SUV is easily the most popular car segment today. Drive five minutes in any direction, anywhere in the world and you can probably count 10-15 of them, whether they be Mercedes, BMW, Audi, Land Rover or Porsche. It’s impossible not to, they’re everywhere. That’s because everyone wants the big luxury monster to prove to everyone else that they have more than the next guy. Very rarely does a family buy a Mercedes-Benz GL Class for its practicality.

It’s this desire to get more for your money, to have something so big and luxurious that can also, supposedly, go off-road. While almost zero of them will ever see anything other than tarmac underneath their wheels, the idea that they can go off the beaten track is tempting. Giving a luxury SUV off-road capability is like giving James Bond a license to kill. He’s still the same dapper guy, just now he has a gun and can use it. How could someone not be tempted by such a prospect?

So it is understandable, why we love big luxury SUVs over luxury cars. It gives you more for your money, and that is pretty universally desired. Even though they don’t drive as well as their luxury car counterparts, except for maybe the Range Rover, the offer a value proposition almost too tempting to pass on. On paper, luxury SUVs seem like velvet-lined Swiss Army knives; luxurious but with the ability to do anything. The luxury SUV killed the luxury car, and it isn’t hard to see why.

Jalopnik published an article on this topic also.

5 responses to “The luxury SUV killed the luxury Car”