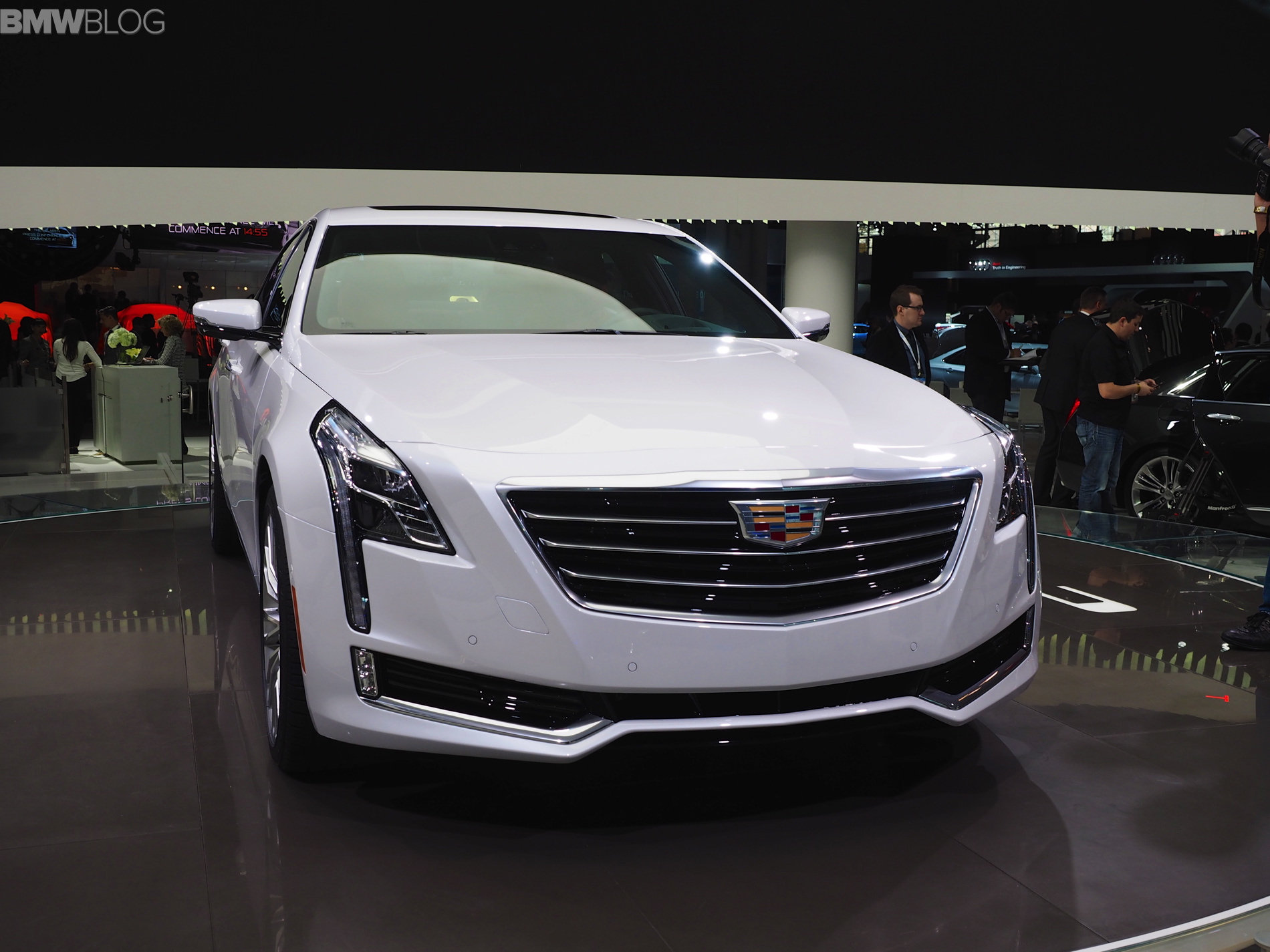 Recently, I wrote an article somewhat bashing the CT6 and its claims of besting everything else in the business. Since seeing in person at the New York International Auto Show, however, I’ve changed my mind a bit. In fact, I think it actually looks quite promising.

The CT6 is Cadillac’s newest sedan and will be its flagship car. The CT6 will be sized similarly to the BMW 7 Series, Audi A8 and Mercedes-Benz S-Class, in fact it has an almost identical wheelbase length as the 7er. However, despite its size, it will be as light as its little brother, the CTS. It will actually weigh in around 3,700 lbs, or lighter than the 5 Series. To manage this, Cadillac created the CT6’s chassis with extensive uses of aluminum, high-tensile steel, laser welding and even aircraft-grade metal adhesives. 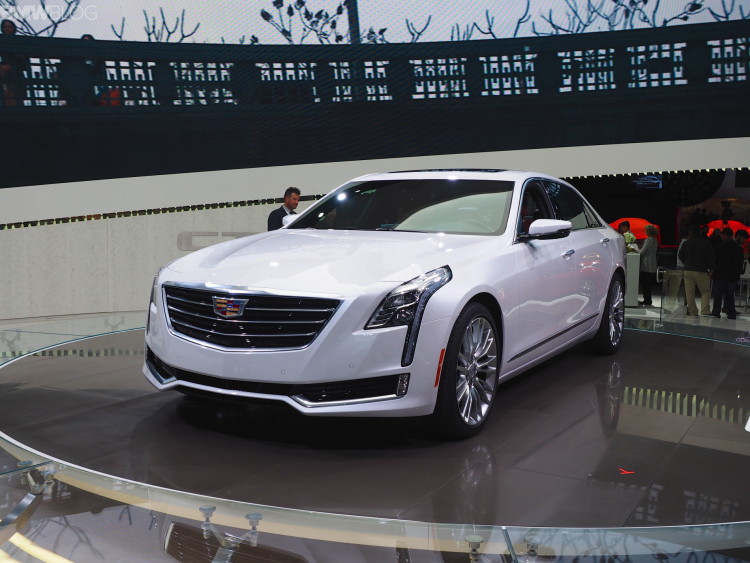 Despite its lightweight and high-tech construction, the CT6 is almost a throwback to the Cadillac’s of yore, when they were more about being driven in than actually driving. Rear leg, head and shoulder room are about on par with a normal wheelbase 7 Series. The back seats will recline, both heat and cool, and massage. Higher-end models will also feature high definition screens in the front seat backs. 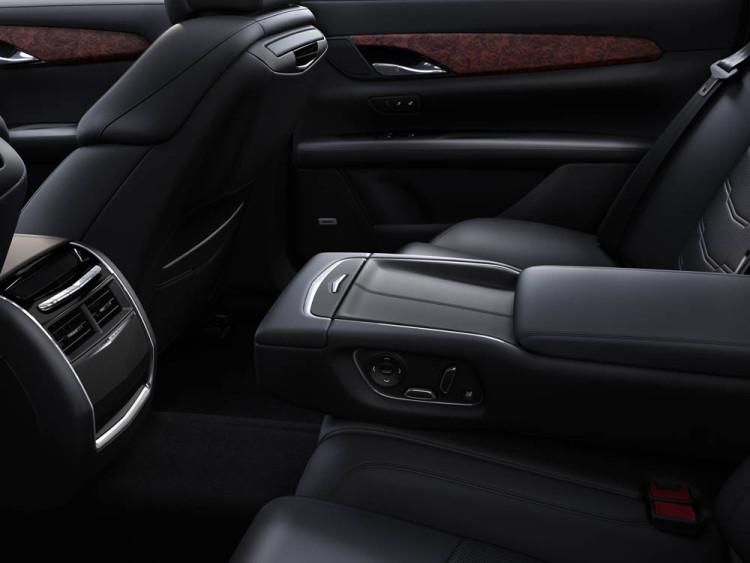 Although the rear passengers will be coddled in S Class levels of luxury, and are the primary focus of the CT6, the driver won’t have a bad time either. With Cadillac’s Magnetic Ride Control, multilink front and rear suspension and even rear-wheel steer, the CT6 should be one of the better handling luxury sedans. 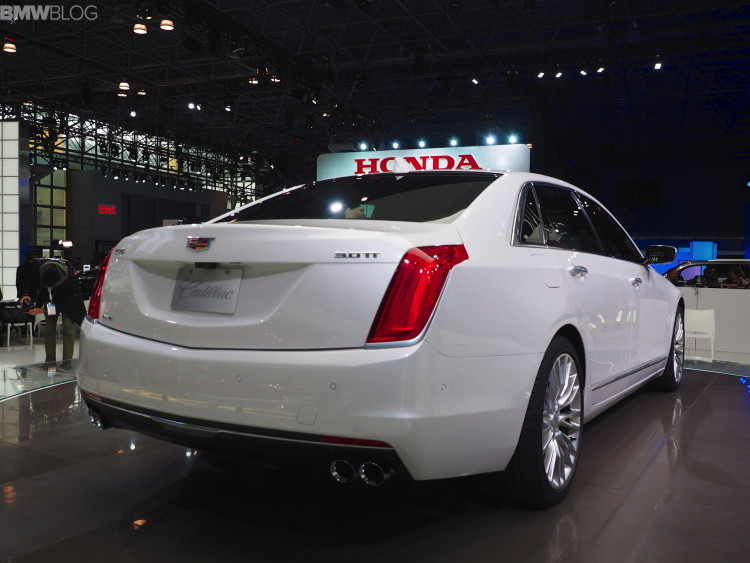 To match the handling and luxury chops, the CT6 will also pack quite a punch under the hood. With a 400 hp twin-turbo V6, as the only engine option as of now, the CT6 will be more powerful than all of its non-V8 German competition. A 2.0 turbo four-cylinder and an all-new naturally aspirated V6 are in the works, says Cadillac.

I’m terms of styling, it seems Caddy has gone the Mercedes-Benz route and kept the exterior styling simple. With not much to distinguish it from the CTS, the CT6 looks understated and sophisticated, with the typical Cadillac design language. 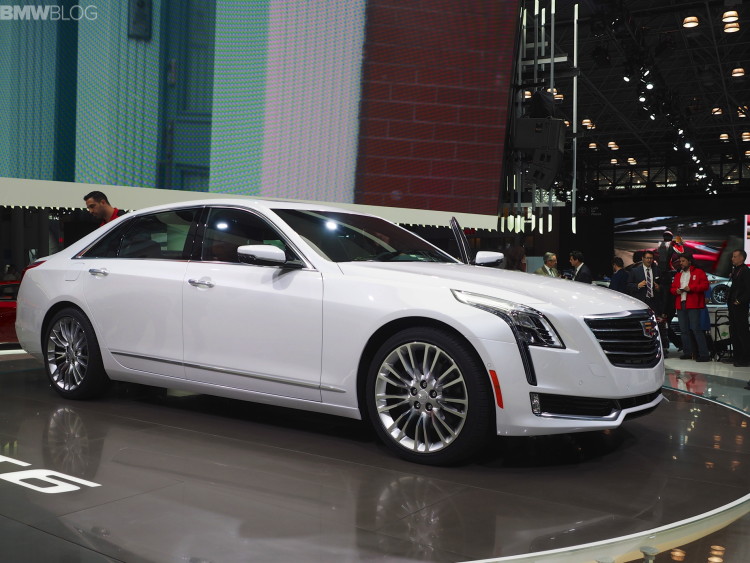 The interior is also typical Cadillac, however it does have a very luxurious backseat. Front seat is just usual Caddy, lately, but is fine in both design and quality. Overall, the interior is very nice, but lacks some of the specialness found in the big Germans. 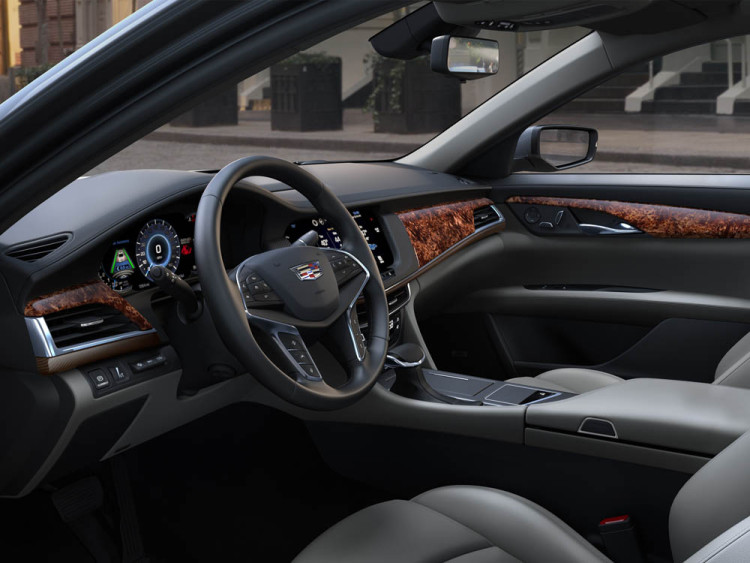 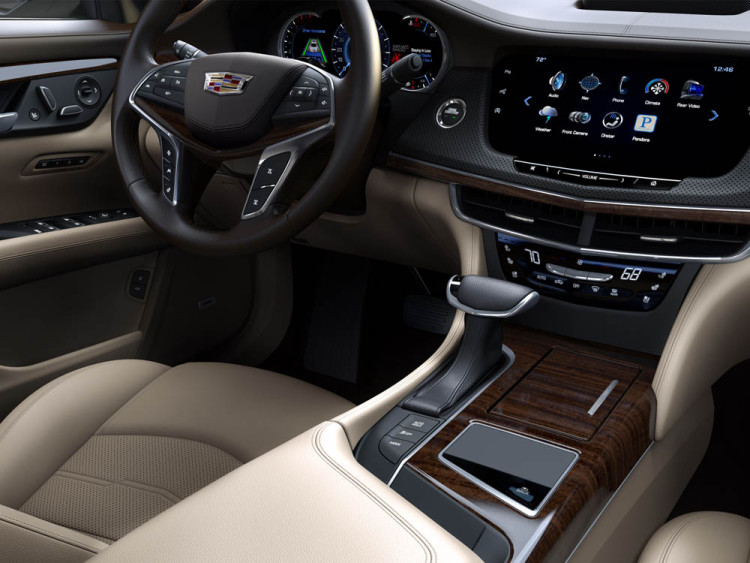 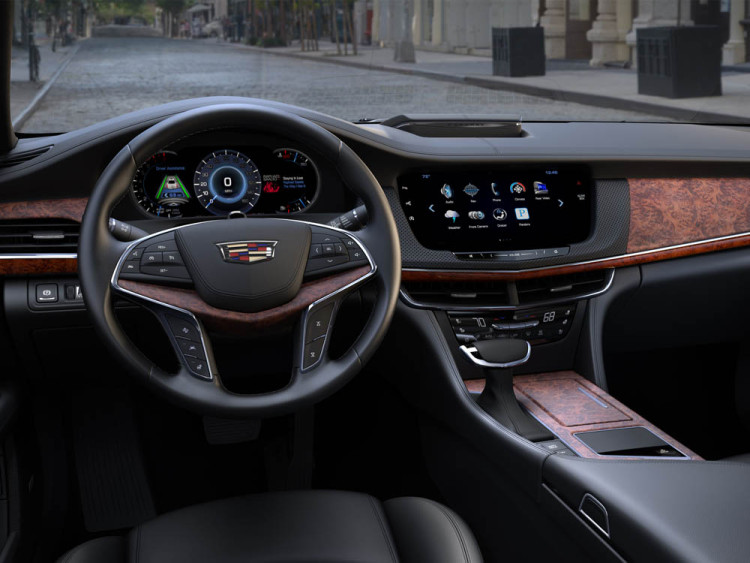 All of that is okay, though, as the CT6 is supposed to undercut the German luxury yachts in price. The CT6 is said to cost around $70,000 and will come with all of the aforementioned features as well as a 360 degree, around-view camera, a trick LCD rearview mirror (which houses a screen to show the rearview without the obstruction of passengers or C-Pillars) and quad-zone climate control. With all of that tech at that price, the CT6 may be the car Cadillac claimed it to be. It might be time for me to eat my words.