BMW 3 Series Compact – The Ugly Duckling Of The Family

Home » BMW 3 Series Compact – The Ugly Duckling Of The Family 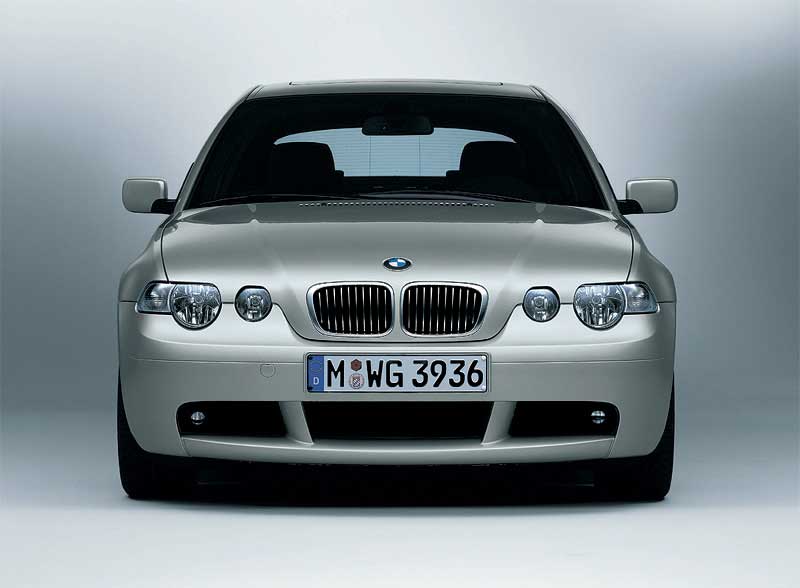 The BMW 3 Series Compact is considered to be the grandfather of the BMW 1 Series. A significant (if not by design) model tweak allowed a smaller, but seemingly fitting model to be squeezed into the whole product range.

The 3 Series Compact is basically a truncated liftback version of the BMW 3 Series produced by the German automaker between 1993 and 2004 on first, the E36 chassis, then after 2001 on the E46 platform.

While it shared a wheelbase of the full-fledged 3 Series, it did come with some different specs – which made it totally awesome!

The 3 Series Compact was never meant to be a powerful car, neither on the E36 or E46 chassis after that. Most powerful engines were – surprisingly – the diesel variants and their amazing torque. While any self respecting 3 Series Compact diesel owner wasn’t keeping the car stock, examples with 130-150HP for the E36 and over 200 hp for the E46 models were frequently seen.

Something similar can be said about the first generation 1 Series with diesel engines providing better acceleration, more torque and more fun!

The E36/5 compact shares its suspension with the BMW Z3; the front suspension employs the E36’s standard MacPherson strut design, while the rear suspension uses a semi trailing arm from the previous model BMW 3 Series (E30). The E36/5 made use of the older semi-trailing arm rear axle, as opposed to the E36’s Z-Axle Multi-link suspension. As the trailing arm design was smaller, it allowed for a lower trunk floor height, fold-down rear seats, and an exterior undermounted compact spare tire. 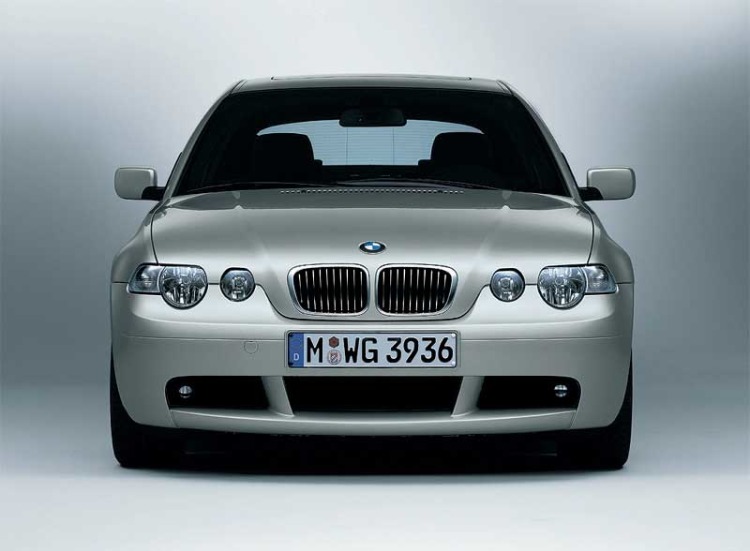 The inherent design of the trailing arm suspension was that it favored oversteer. While journalists everywhere were happy to discourage anyone from buying the car, the fun factor was there: it was prone to oversteer. It was also a rather driver-intensive vehicle, requiring enough work and skills to master it properly.

Design wise, the E36 Compact was a slightly more successful model than the E46 variant which stood out with its weird headlights, a first and last for BMW. None of the two variants were considered to be award-winning designs and didn’t add to the bottom of BMW sales, but the enthusiasts seemed to have enjoyed their athletic capabilities.