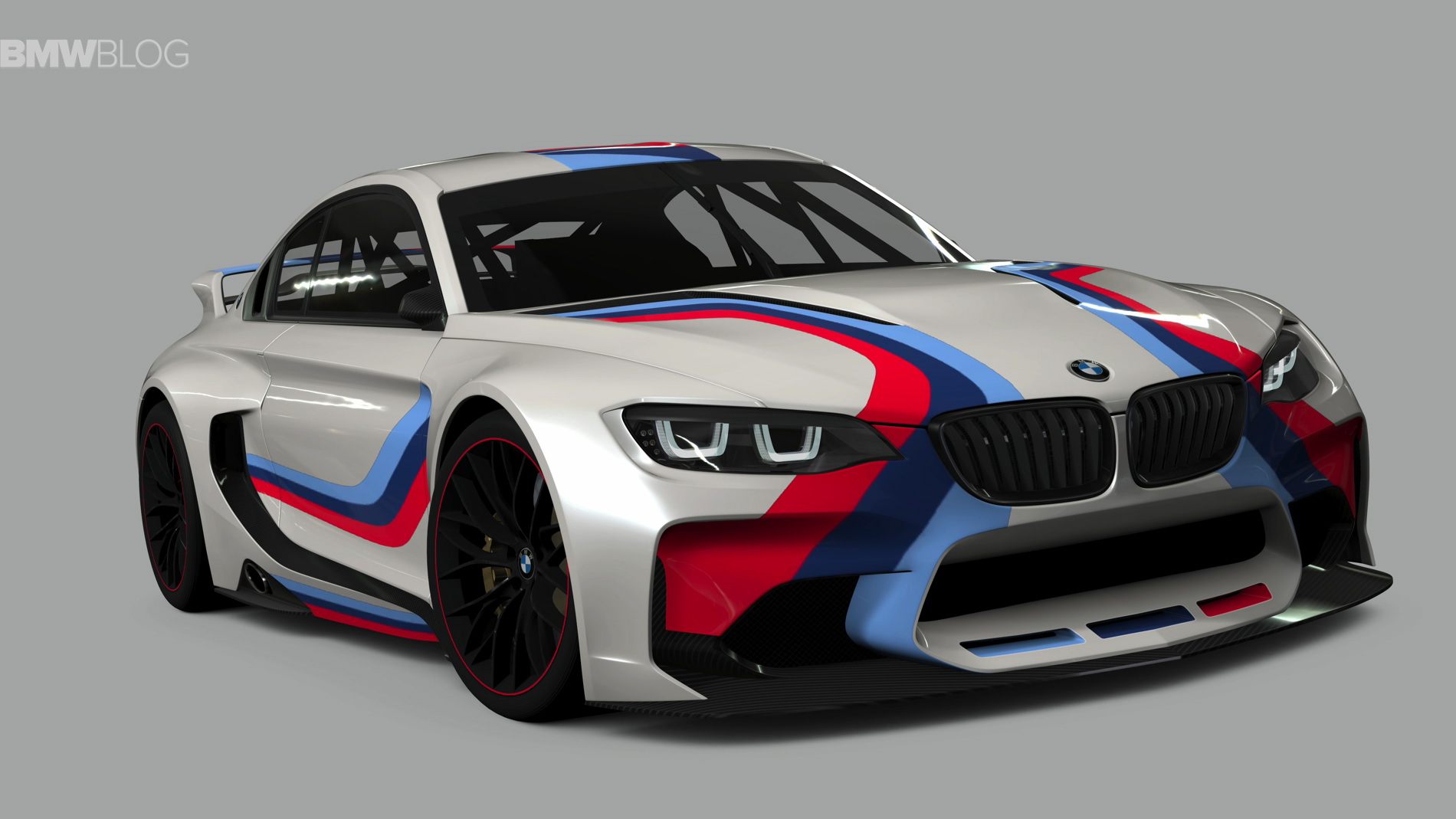 BMW has always had a strong fan base for its CSL variants of its sports cars. The 3.0 liter CSL of the ’70s and the E46 M3 CSL are some of BMW’s most popular models amongst enthusiasts. And there seems to be good news for those fans. There’s a good possibility a CSL version of the upcoming M2 could come to fruition.

Recently, BMW design director, Adrian Van Hooydonk spoke about the possibility of a car inspired by the E30 M3. While he did not speak of which model would be used to create said E30 M3 inspiration, the most probable car would be the M2, slated for a November release. 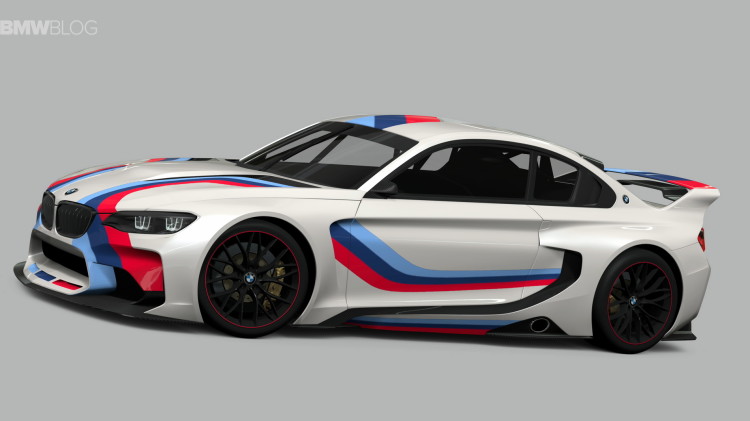 All CSL vehicles have had similar treatments to turn a standard BMW road car into a track monster. Given the Colin Chapman treatment, CSLs “add lightness”. They’re stripped out, widened, lowered and given more aggressive aerodynamics. This new car should be no different. 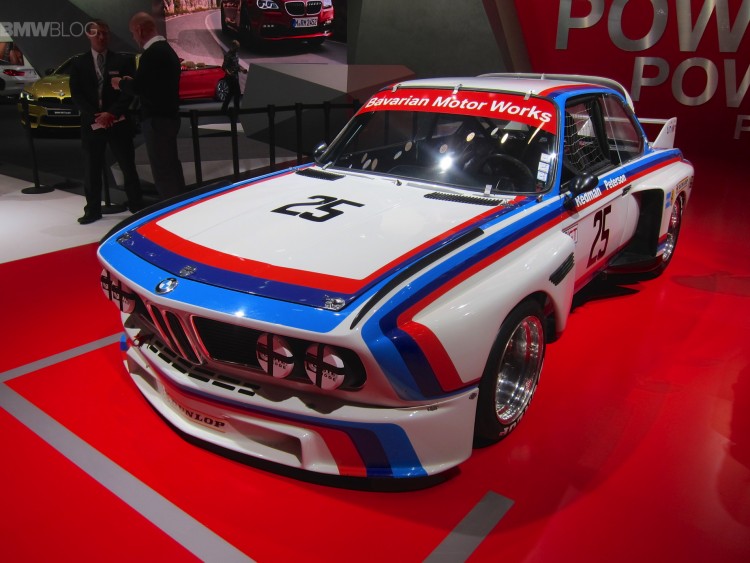 Hooydonk goes on to say that they try to get downforce without using active aerodynamics, instead they will use fixed aerodynamics, as he claims it’s more authentic. This should give the M2 CSL a much more hardcore racing look and feel, as opposed to modern sports cars which have deployable rear wings.

To go along with all of the aero and added lightness, the M2 CSL would also have quite a nice bump in power. The standard M2 is rumored to have around 370 hp, so expect a CSL to have closer to 400. With that much lower and the extra aerodynamics, the CSL would be one extreme track car.

That is essentially what an M2 CSL would be, a track oriented sports car. When paired to a 6-Speed manual, which hopefully will be available as the last CSL was SMG only, a CSL could be an excellent rival to the Porsche Cayman GT4. Rivaling the GT4 would be a fantastic achievement for BMW, given the fact that journalists are drooling with nothing but praise for Porsche’s newest track day car.

Many people claim that the previous CSL, the E46 M3 version, was possibly the best sports car the Bavarians have ever made. It was an unabashed, hardcore sports car with no luxuries to muddy the experience. If BMW can capture that same magic that the previous CSL had in the newest one, BMW might even out-Porsche’s GT4. The GT4, while about as incredible as a sports car can get these days, is a bit watered down and less hardcore compared to GT3s of the past. This new M2 CSL, with its fixed aerodynamics, stripped out interior and note powerful engine could be the perfect Bavarian uppercut to counter the massive right hook that is the Porsche GT4.