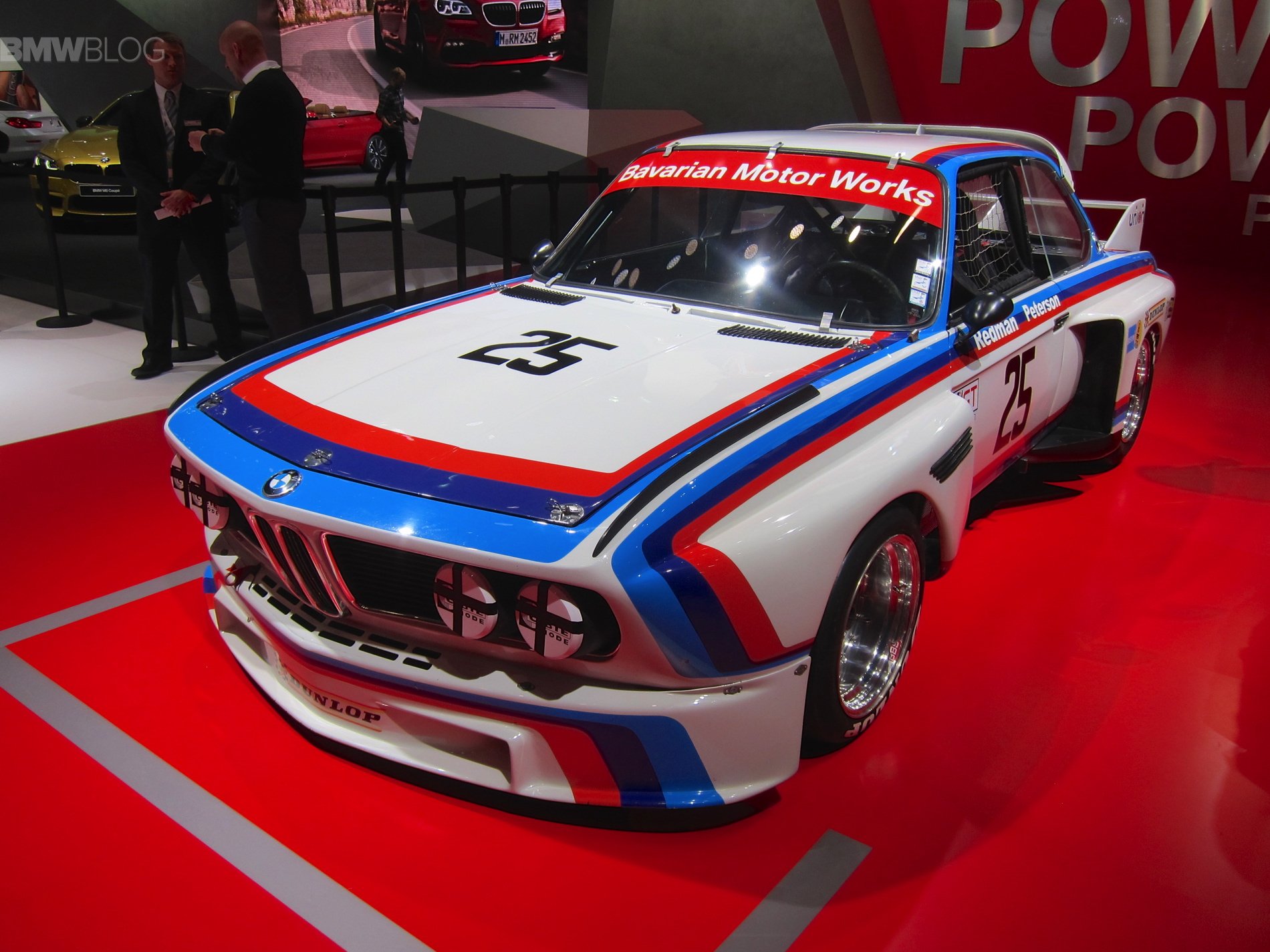 To showcase their racing heritage, BMW brought to Detroit the legendary 3.0 CSL racing car. Looking pristine and featuring the iconic ///M livery, the 3.0 CSL is a sight to see at the BMW booth.

In 1973, Toine Hezemans won the European Touring Car Championship in a 3.0CSL and co-drove a 3.0CSL with Dieter Quester to a class victory at Le Mans. Hezemans and Quester had driven to second place at the 1973 German Touring Car Grand Prix at Nürburgring, being beaten only by Chris Amon and Hans-Joachim Stuck in another 3.0CSL. 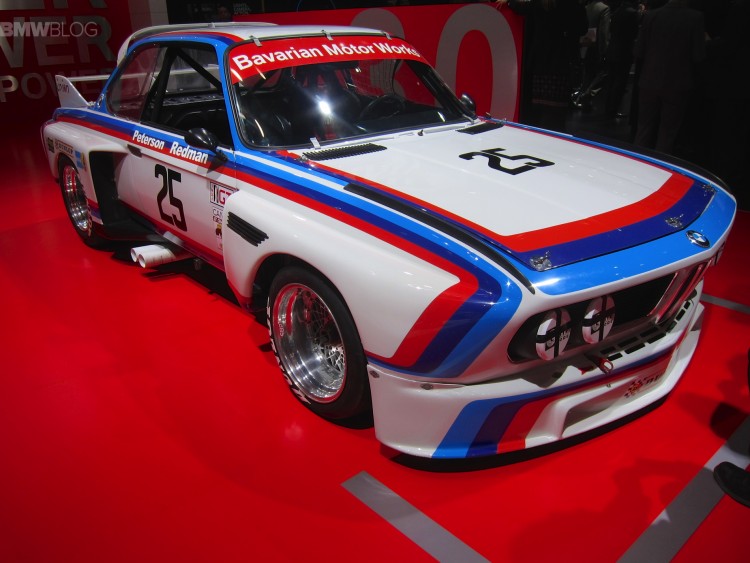 This final version of the 3.0CSL was homologated in July 1973 along with an aerodynamic package including a large air dam, short fins running along the front fenders, a spoiler above and behind the trailing edge of the roof, and a tall rear wing. The rear wings were not installed at the factory, but were left in the boot for installation after purchase. 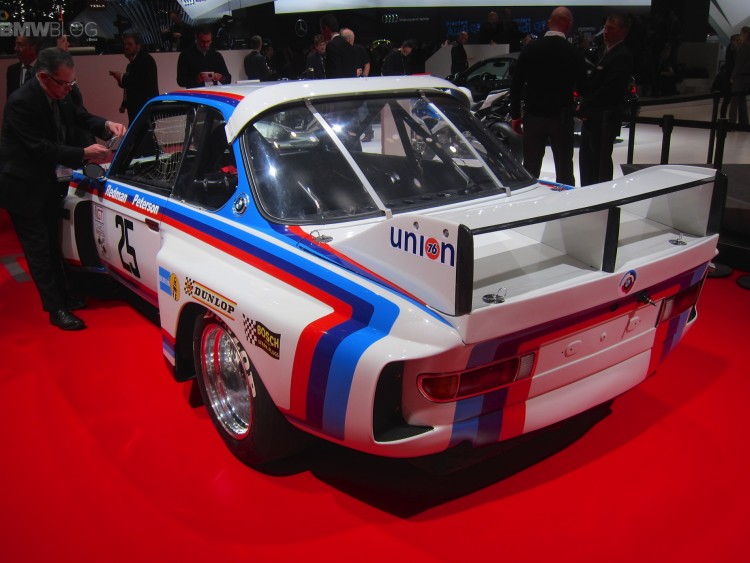 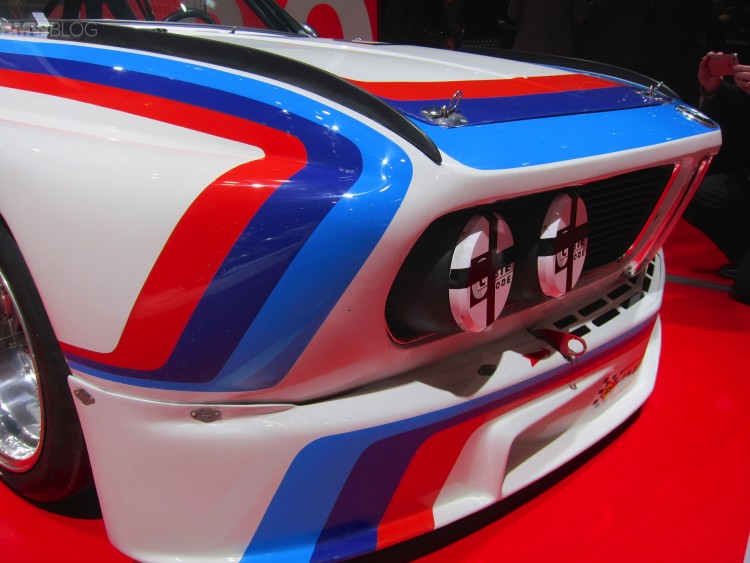 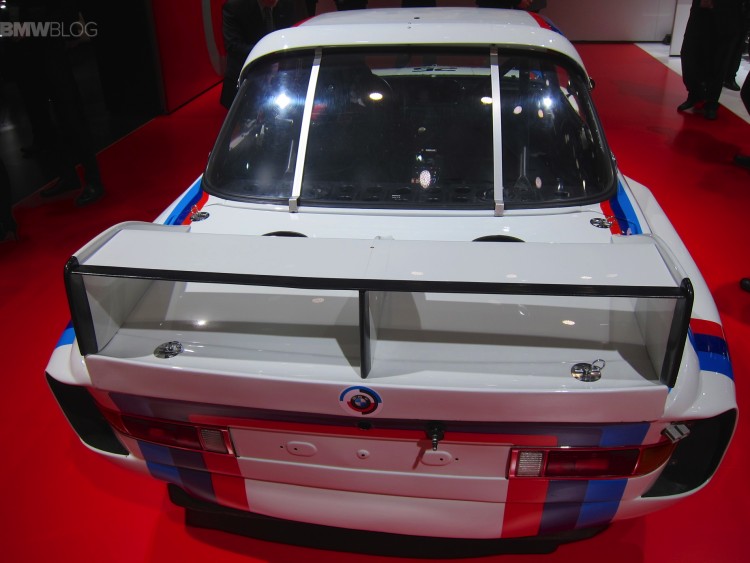 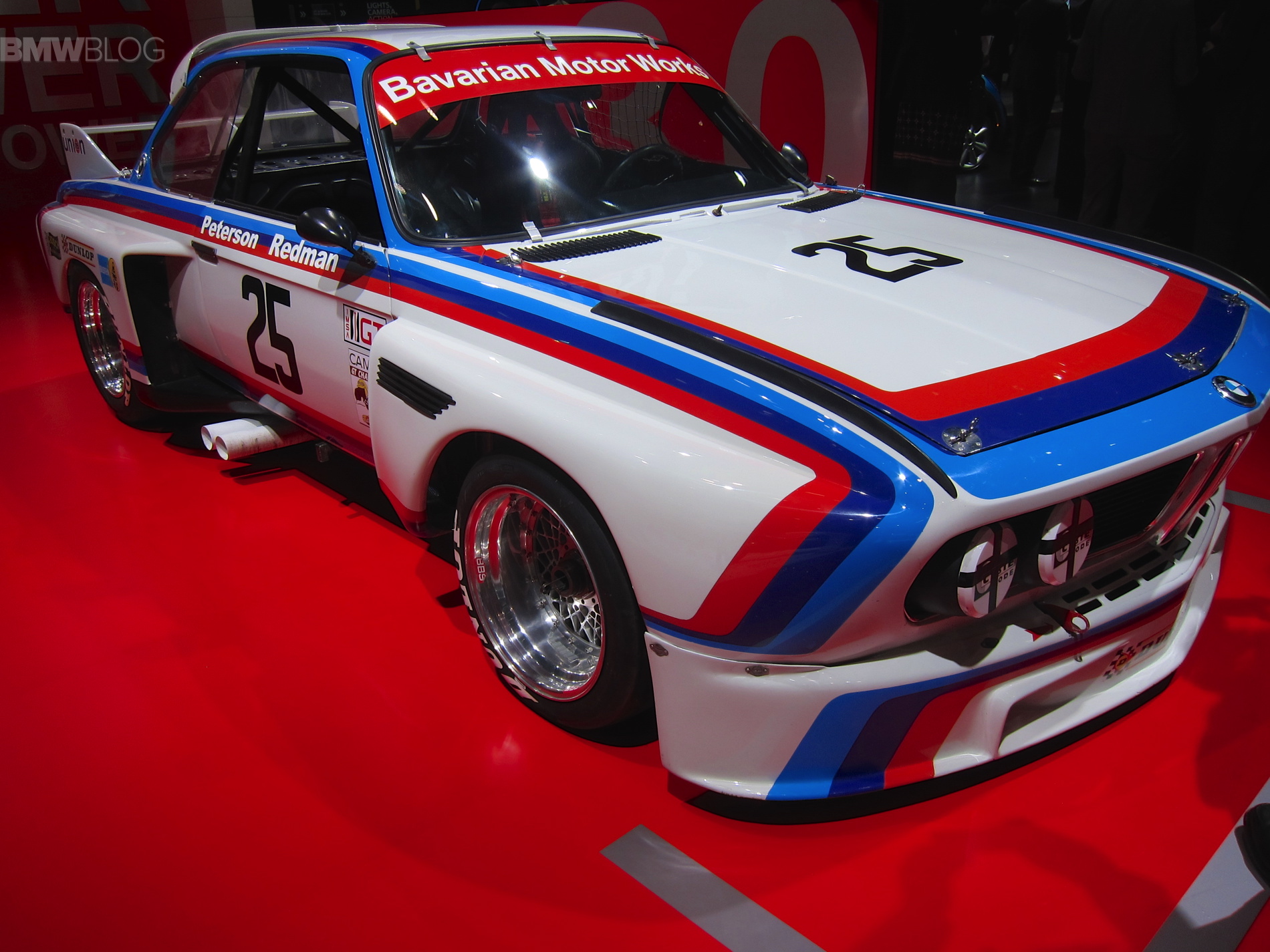 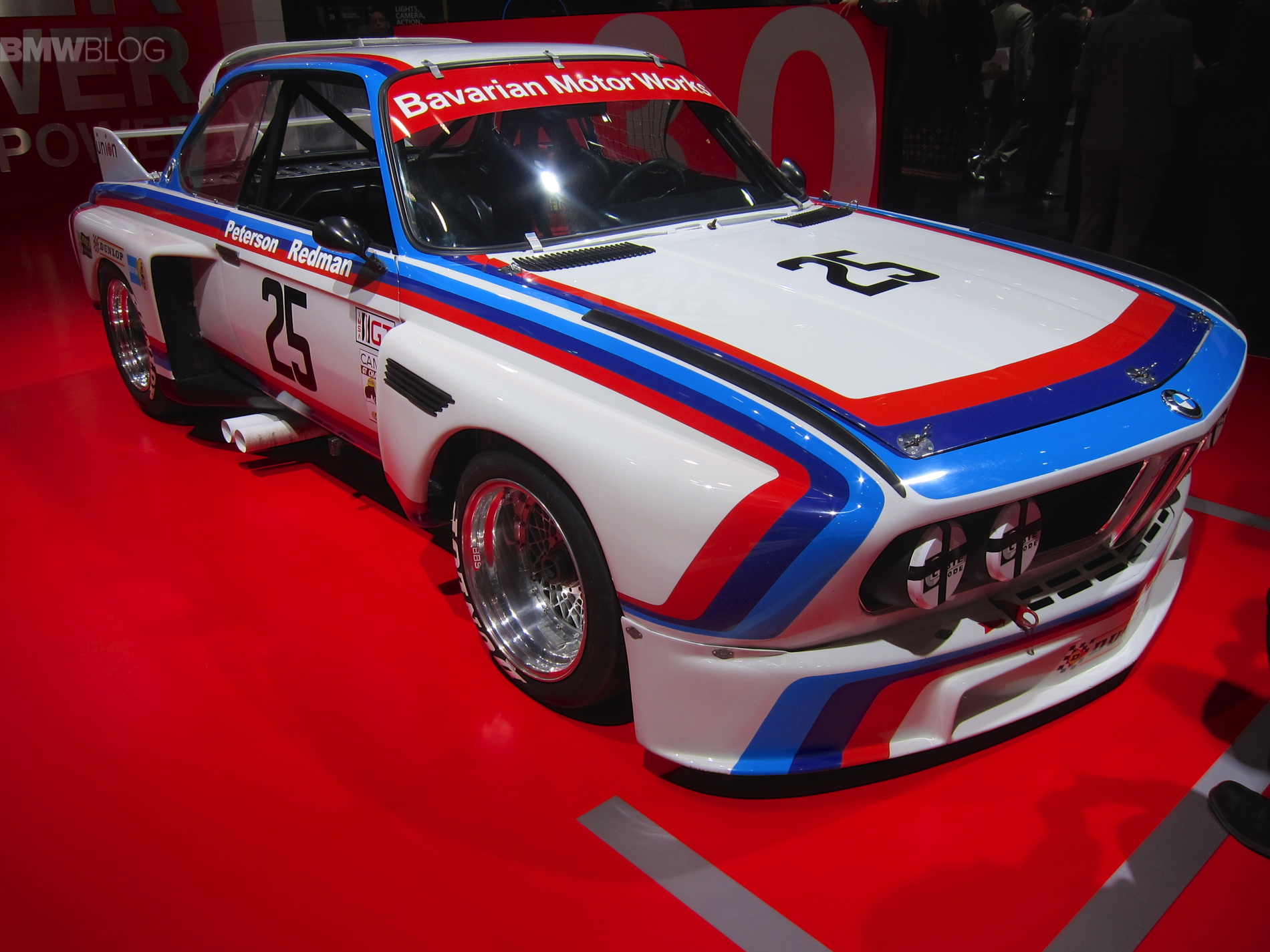 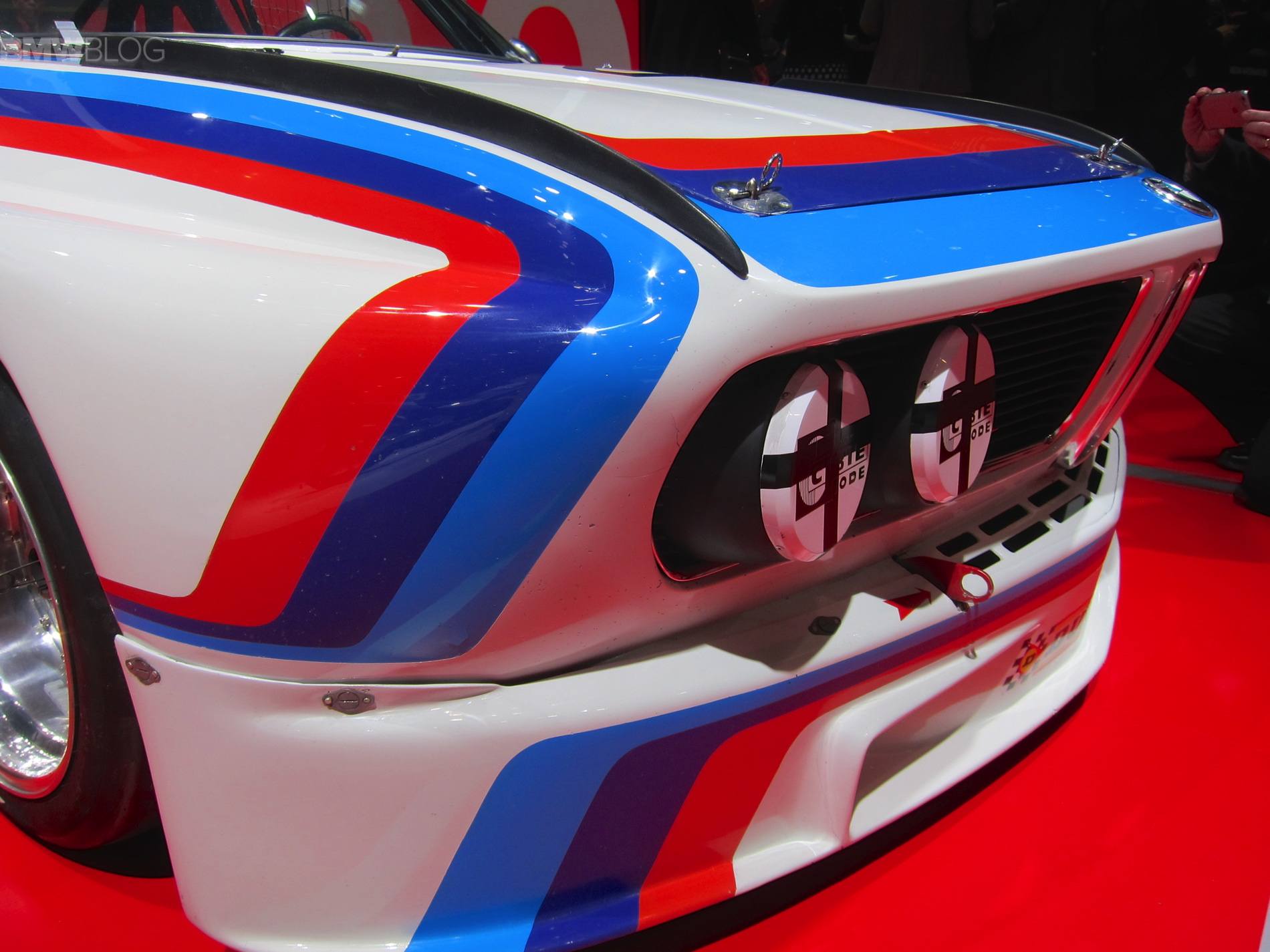 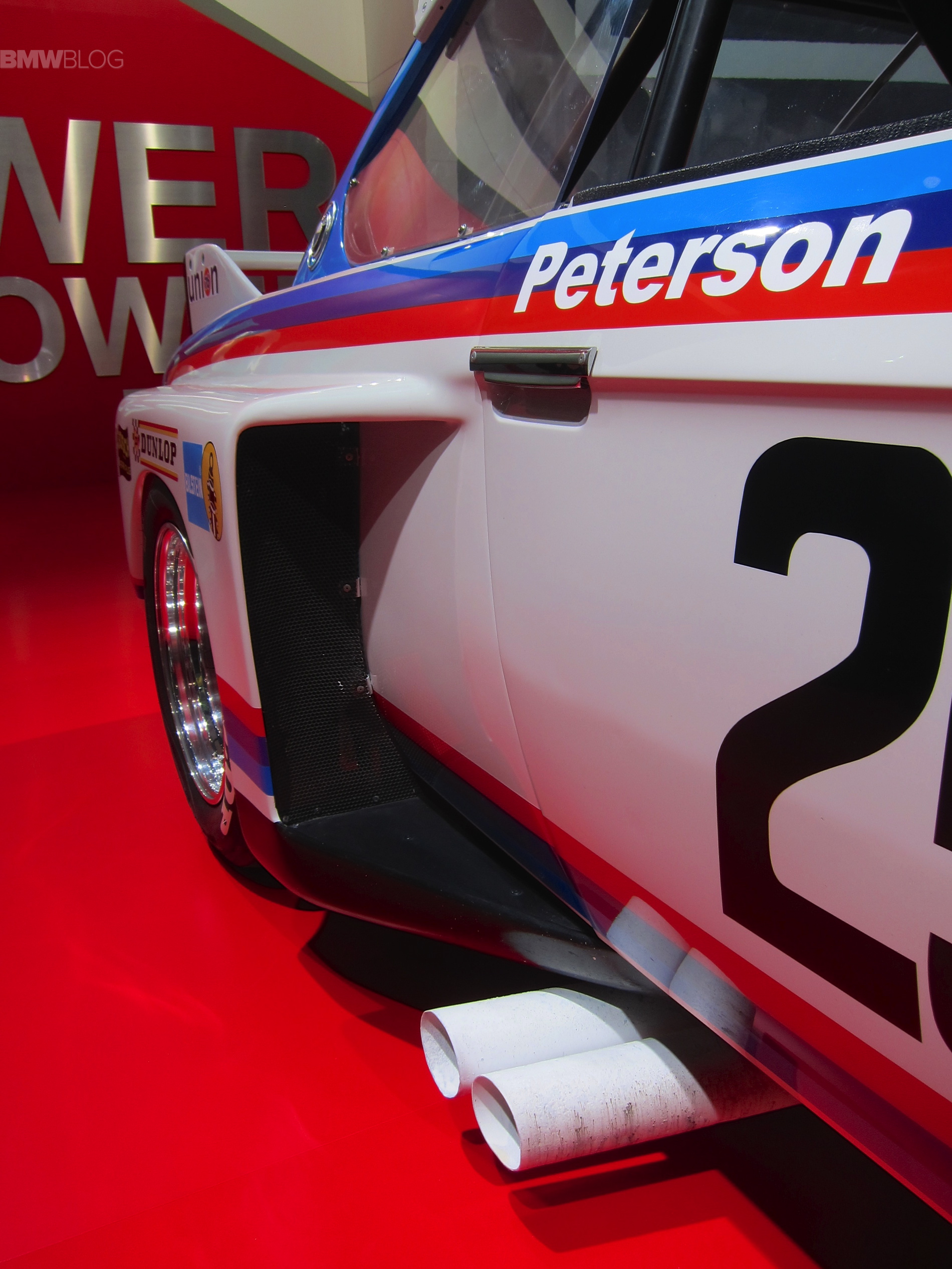 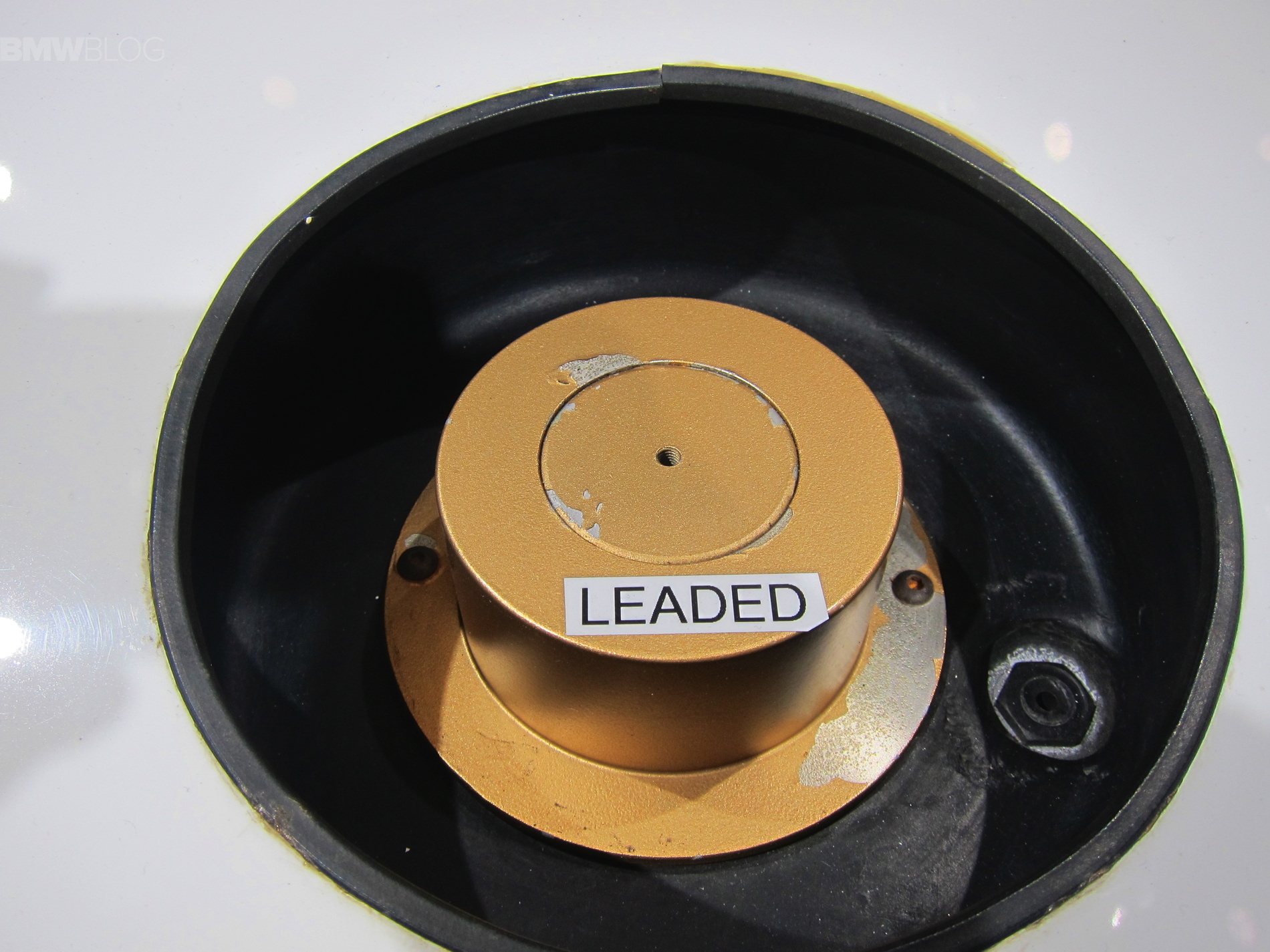 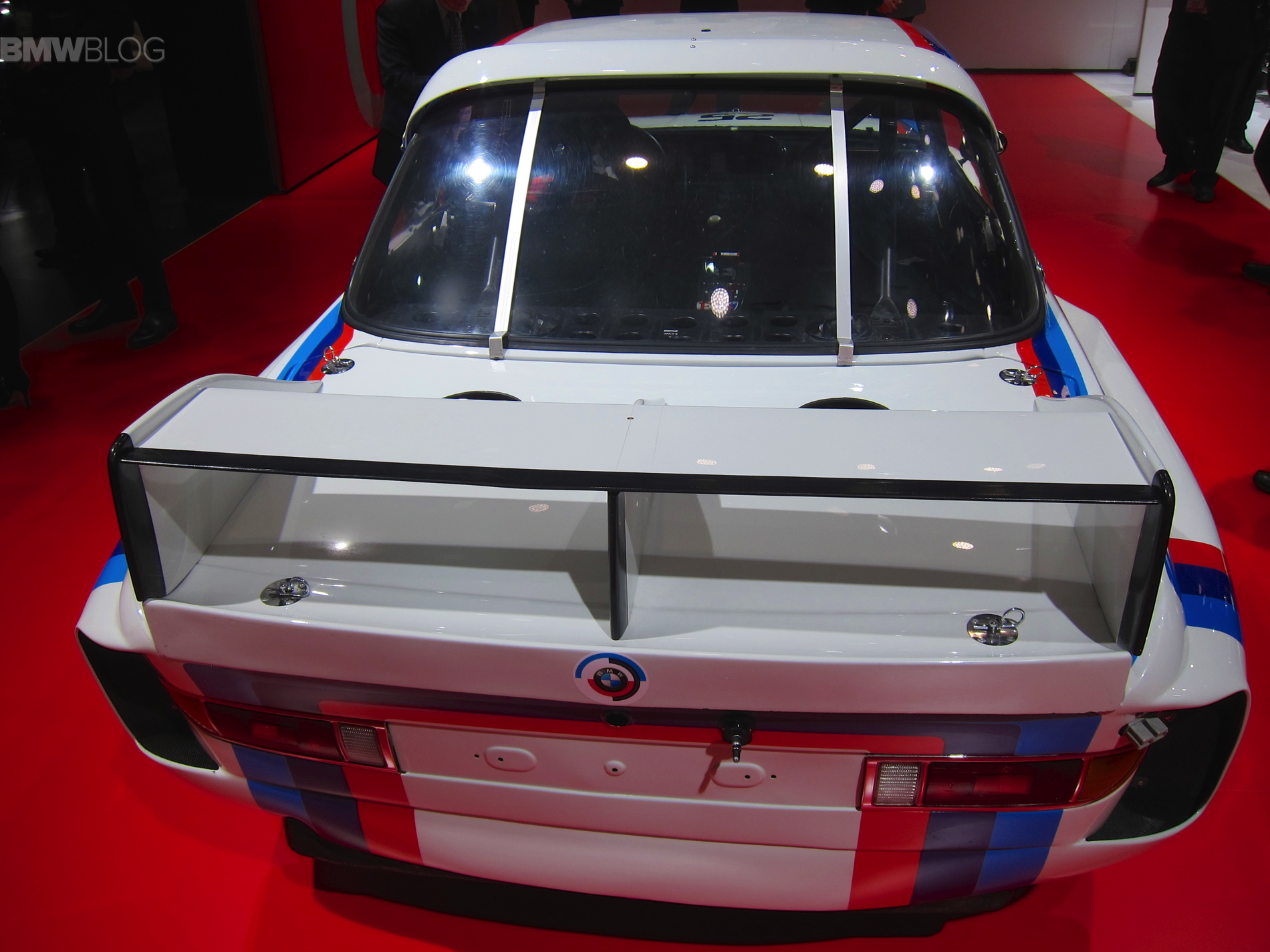 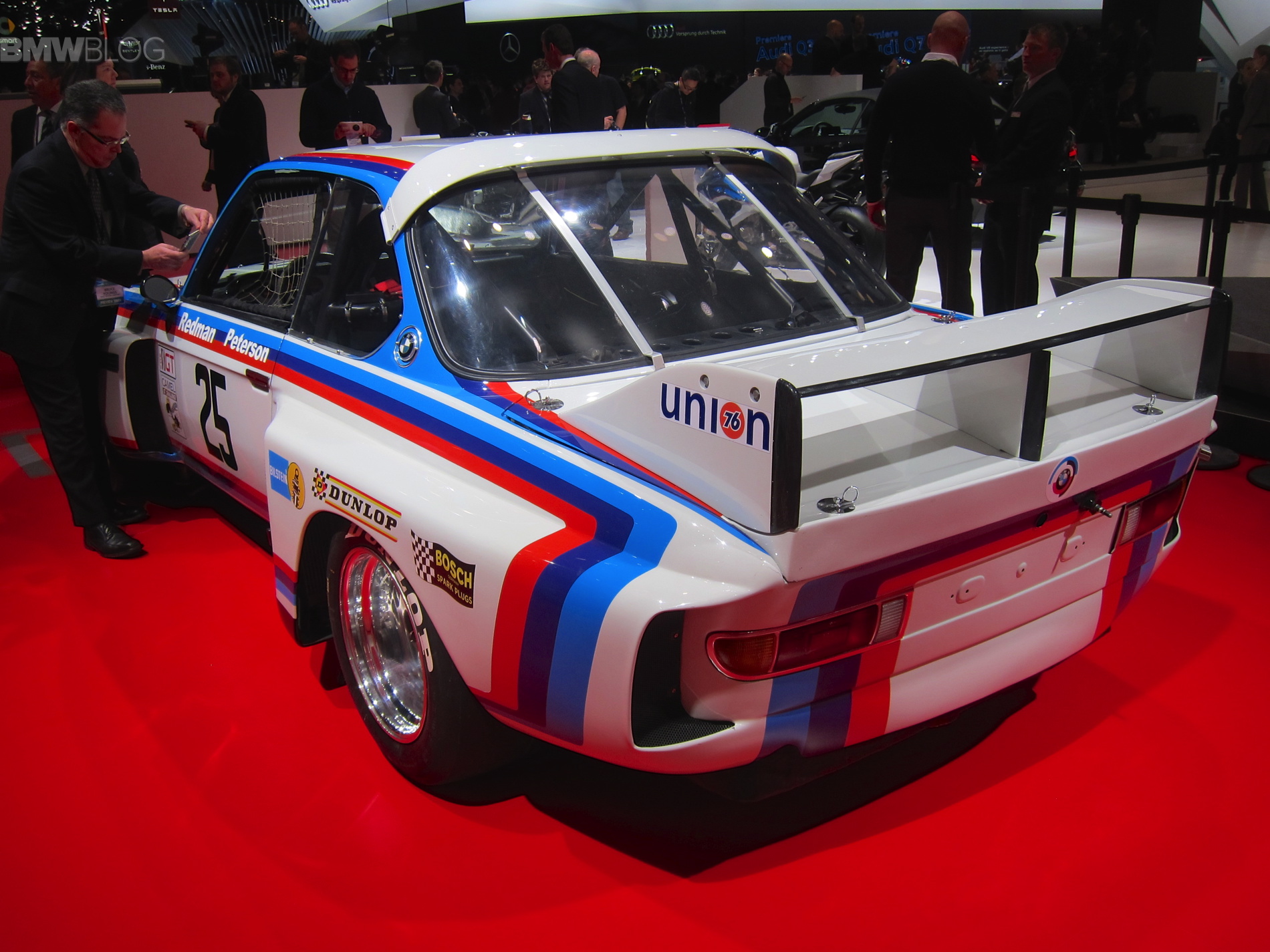