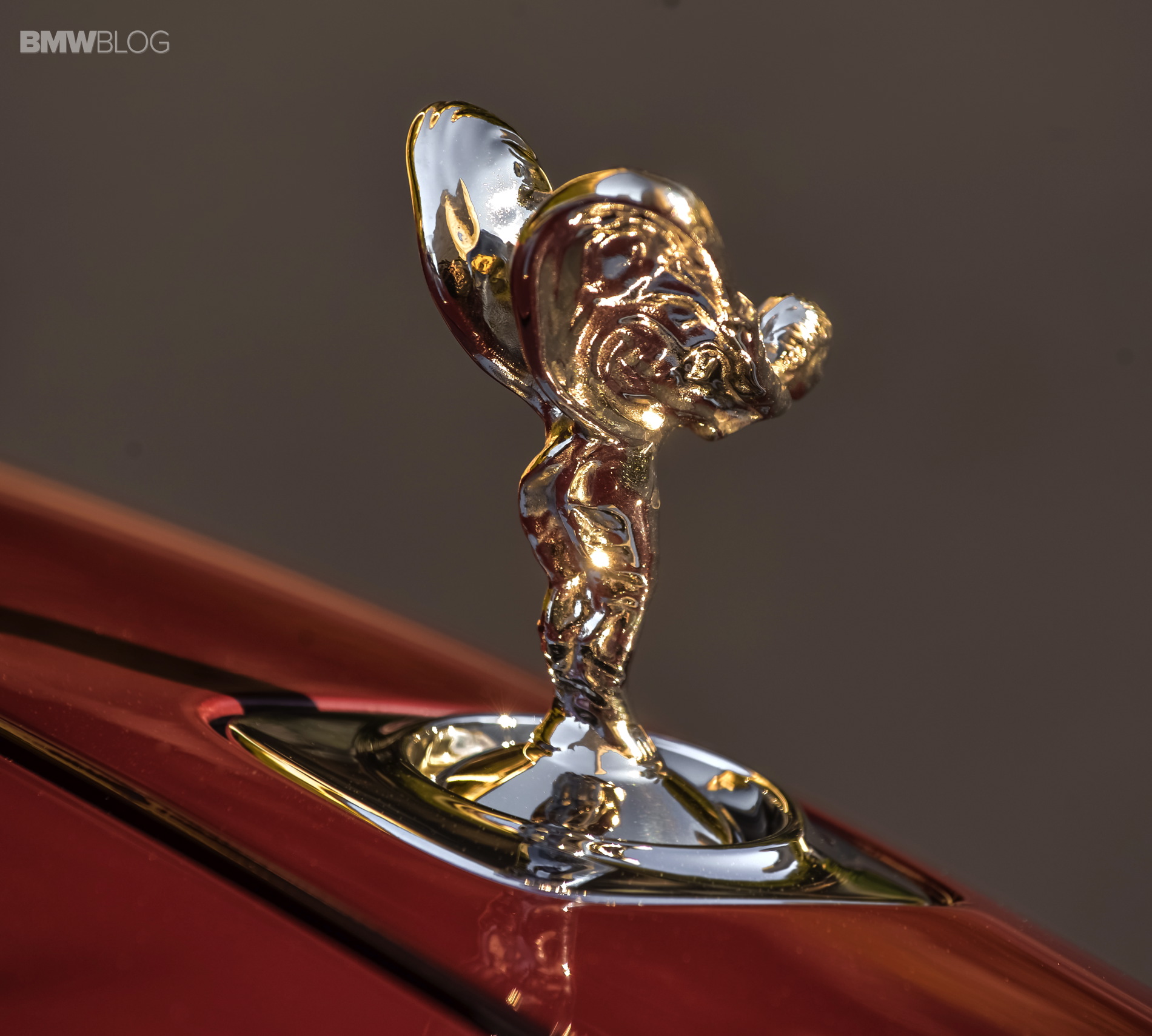 Nico DeMattia asked a question recently as to whether or not BMW should produce a ‘Rolls-Royce’ branded 7 series. This was in regards to the announcement by Daimler that they are producing the Mercedes-Maybach S600.

As my father would say, the short answer is no. The reasoning behind that answer follows.

Wilhelm Maybach was associated with Daimler at the turn of the 20th century. He had a falling out with Daimler and he and his son, Karl, moved on to producing Zeppelin engines starting 1909 (dba Maybach-Motorenbau GmbH). The Versailles treaty, which went into effect in summer of 1919, ruled out further aircraft development so Maybach turned to the manufacture of luxury automobiles under that eponymous brand.

Maybach’s company survived through World War II only to be purchased in 1960 by Daimler-Benz (who had been on a bit of an acquisition spree prior to this, picking up Auto Union in 1958 – only to spit it out later – and coming oh so close to absorbing BMW late in 1959). After being absorbed by Daimler-Benz the Maybach name was applied only to special W108 and W116 models – those models with the Maybach label being almost completely hand built.

Then in 2002 Daimler decided to reintroduce the standalone Maybach label. This was done in the hopes that the good will of the Maybach name could be used to harvest profits in the same way that VW was doing so with Bentley and BMW with Rolls-Royce (though in 2002 BMW had yet to provide a customer with a new Phantom – that would happen at almost the stroke of midnight 1 Jan 2003). Daimler’s flirtation with a separate Maybach brand ended in 2013. And now they are re-introducing the concept of Maybach special models with a version of the S600.

BMW could do something similar with the long wheelbase 12 cylinder 7 series, but why would they want to? Currently a 7er can be run through the BMW Individual process to create a degree of customization that while not as comprehensive as Rolls-Royce, is never-the-less, quite good. Adding a ‘high end’ Rolls-Royce branding may do more harm to Rolls-Royce than good to BMW 7er sales.

And since BMW is earning a healthy profit from the Rolls-Royce offerings there is little reason to go ‘down market’ with the brand name into the BMW line. But could BMW extract additional profits from a 7er by having some other co-branded name associated with it. They have done a Steinway edition after all. 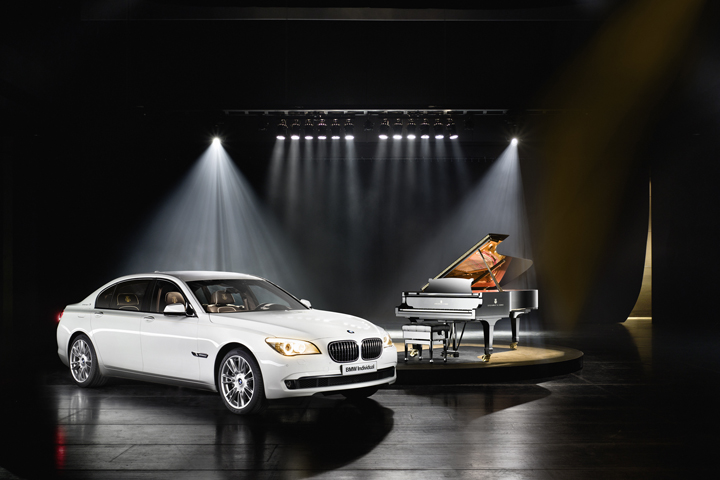 And that got me to thinking about what brand to hook onto the big 7er, the 760Li, and what came to mind was issuing a model utilizing the name of a famous coachbuilder. Park Ward and Mulliner came immediately to mind, and since Rolls-Royce had purchased them many moons ago they may still be available.

Well that bubble was burst almost immediately when I remembered how BMW ended up with the stewardship of the Rolls-Royce brand. When VW thought they had purchased Bentley, Rolls-Royce, and the factory at Crewe, they found out that they had the rights to produce the Spirit of Ecstasy and the specific trademarked radiator shell (grille) but not the rights to the Rolls-Royce name itself. Those rights were held by Rolls-Royce PLC, the manufacturer of aircraft engines, and not by Vickers PLC, the firm from whom VW bought the rest of the package.

Rolls-Royce PLC licensed the name and logo to BMW, and eventually BMW negotiated to purchase the Rolls-Royce artifacts held by VW. What BMW didn’t get were rights to the names of the coach builders Rolls-Royce had in house. Bentley has a Mulliner edition and I’m sure that the Park Ward name will be kept by VW also. Unfortunately for BMW, the great German coach builders from the 20th century are unknown to most – and unpronounceable by others.

So BMW could come out with a ‘special’ 7, but, unlike Daimler, they already have a top end brand in Rolls-Royce which they don’t need to dilute by applying it to a gussied up BMW 7. And if they did find a brand name with the cachet and recognition to apply to a special 7 I’d look outside the automotive arena for it – say something like a ‘Hermes’ edition, oh wait, Hyundai already did that.

2 responses to “Thoughts On A BMW 760Li Rolls-Royce Edition”