A Rolls Royce edition of the 7 Series would be cool 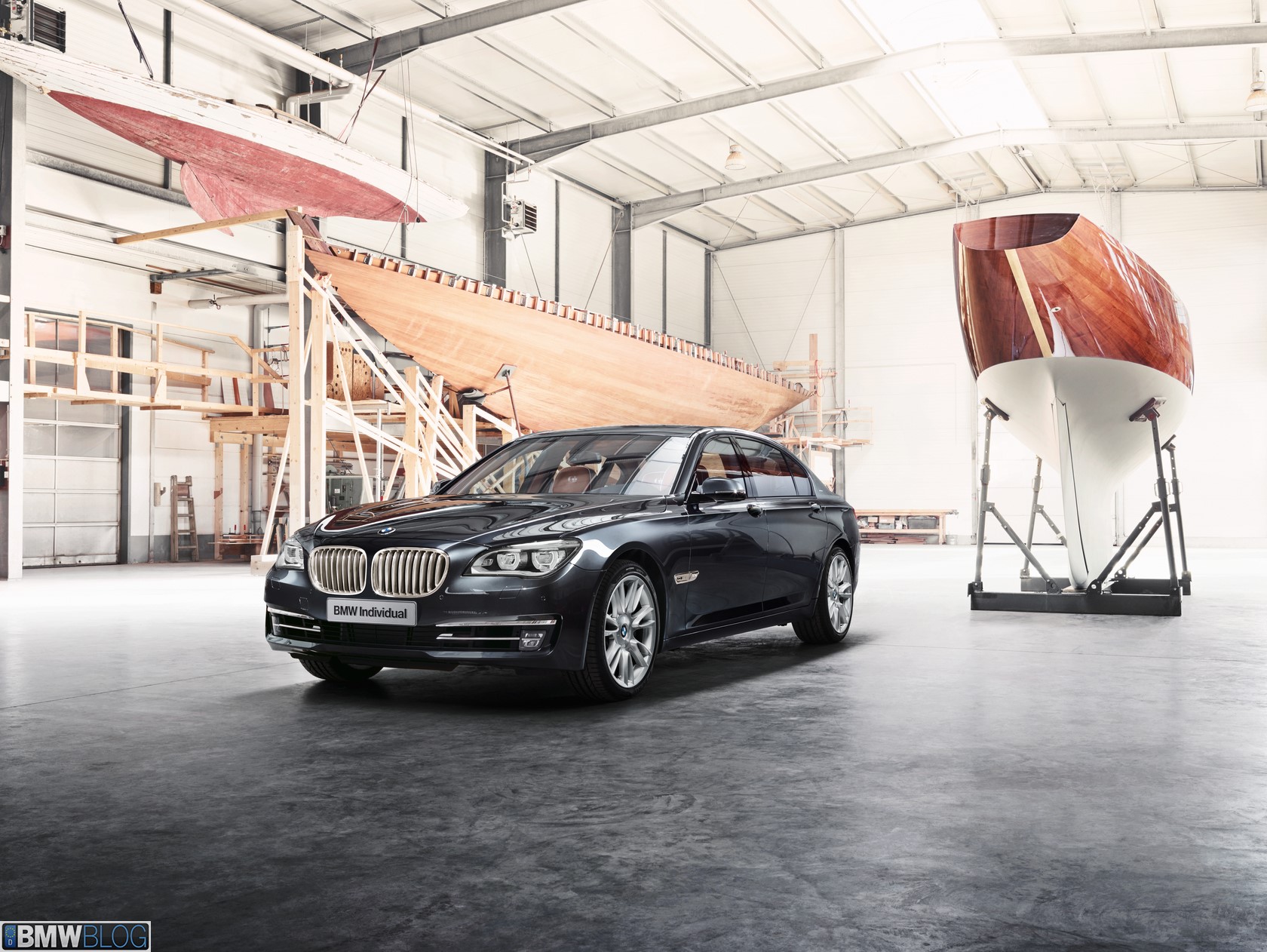 When most people think of luxury cars, they tend to think Mercedes-Benz. I’m not necessarily positive why Benz over BMW, Audi, Porsche, Lexus or Cadillac, but it seems to be the go-to luxury brand of the masses. Despite BMW selling more cars last year.

I’m not saying it’s undeserved, Mercedes makes some great luxury cars. The new S-Class has possibly the finest rear seat that these glutes have ever had the privilege of sitting in. Mercedes dominates the luxury segment so much that it even overshadowed its own uber-luxury company, Maybach. Maybach went bust do to the fact that no one really considered it. While that was more losing to Rolls and Bentley and the fact that Maybachs were too expensive for a fancy, last-gen S-Class, one could still make the argument that most rich folk went to the S-Class even if they could afford more. 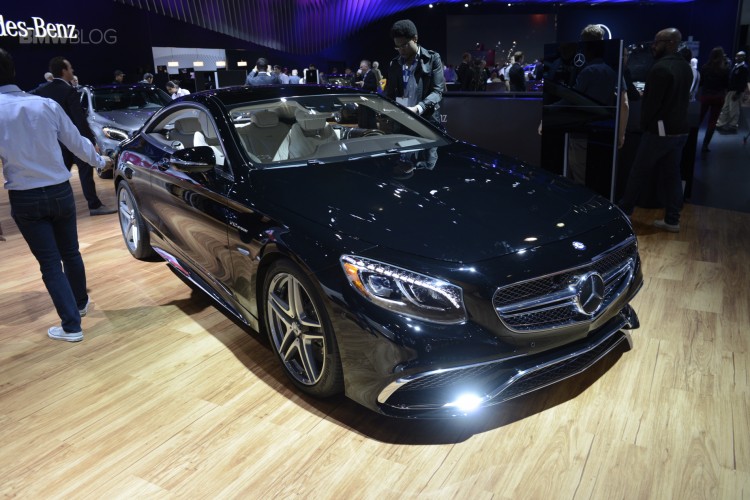 Recently, Mercedes has resurrected its Maybach, but in name only. Currently on sale is a Maybach edition S-Class Mercedes. With it comes an extremely decadent interior, one befitting royalty. This, undoubtedly, will sell like crazy to all of the yacht club goers who want to upend their buddies who only drive “regular” S-Classes.

So my question, finally, is if Mercedes is going to make a special edition version of one of its cars based off of a company it owns, why doesn’t BMW do the same?

BMW has arguably the greatest luxury car manufacturer in history under its belt, in Rolls Royce. And being that the new 7 Series is aimed squarely at, not only the S-Class, but the tippy-top of the luxury car segment, it makes sense for BMW to create some sort of special edition, Rolls Royce edition of the 7 Series. At least in my eyes it does.

The 7 Series has always been a fantastic car, a driver’s car, but has never been the luxurious limo that the S-Class was. Nor it was ever meant to be. It certainly has the potential to be a fantastically opulent vehicle and we might see that in the upcoming G11/G12 models.

I think BMW could do some very interesting things with Rolls Royce. Maybe a Rolls Edition 7 Series with and interior designed by the British marquee. It could have BMW’s V12, special edition wheels, a champagne fridge and umbrellas in the doors. This would allow customers to get a taste of Rolls Royce without having to sell a child to buy one. 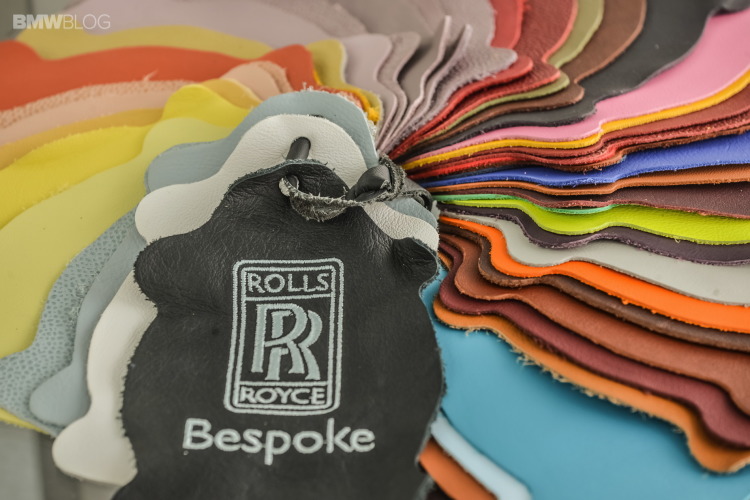 What do you think, would a Rolls Royce edition 7 Series be a good idea?