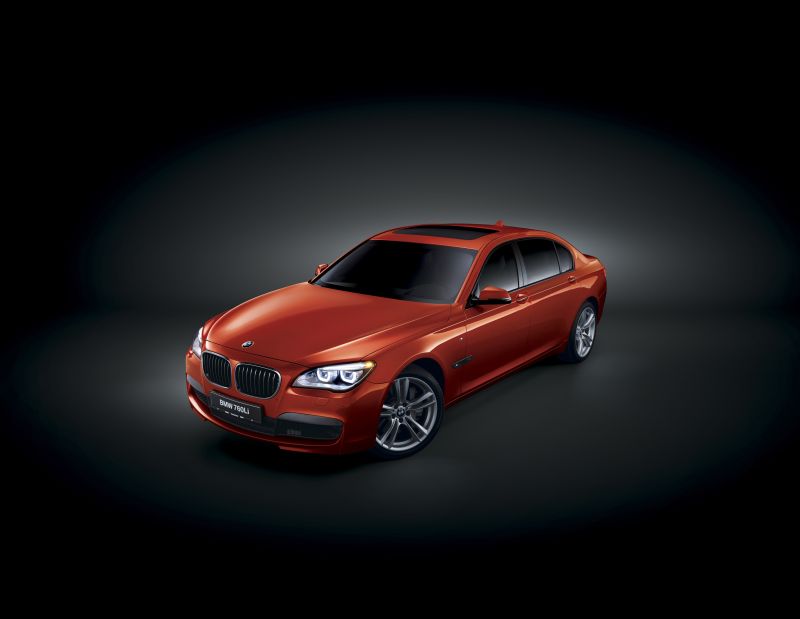 The Middle Eastern market gets a new limited edition BMW 760Li. The exclusive V12-powered 7 Series also comes, for the first time, with M badges plastered on the trunk and side panels.

Mohamed Yousef Naghi Motors, the importer for BMW Group in the Kingdom of Saudi Arabia, is the dealership that launches the exclusive luxury sedan. The limited edition BMW 760Li M Sport was displayed at “You are the Queen Expo” in front of VIP guests. 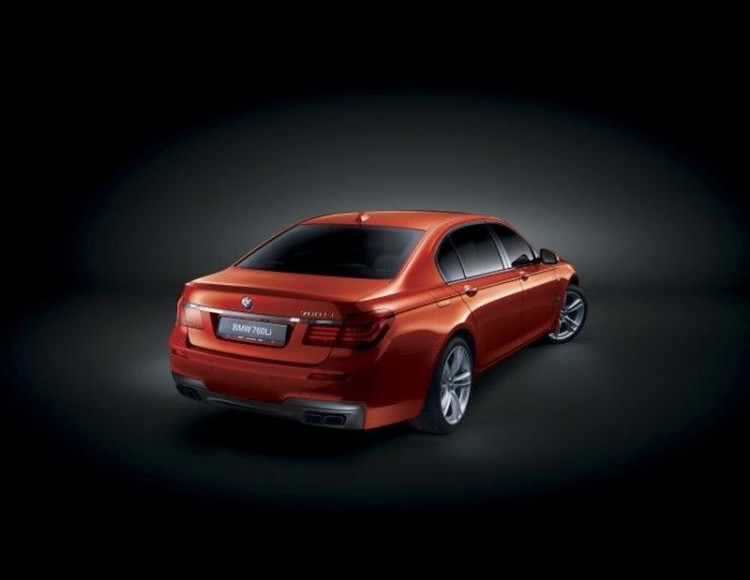 The V12 7 Series stands out with its bespoke interior upholstered in premium materials that include 100 percent leather in Nappa Oyster. Available in a choice of orange, blue, red or black contrasting M color stitching, the interior also gets the highly exclusive BMW Individual Piano black wood with “V12” stitched into the headrests.

Commenting the BMW 760Li V12 M Bi-Turbo’s presence at the show, Toni Yazbeck, Head of Marketing, Mohamed Yousuf Naghi Motors, said: “High-end fashion is about design perfection – an ethos that mirrors BMW. It is therefore fitting that we choose the ‘You are the Queen Expo’ as a platform to introduce the exclusive BMW 760Li V12 M Bi-Turbo, a vehicle that is a byword for luxury, elegance and innovation.” 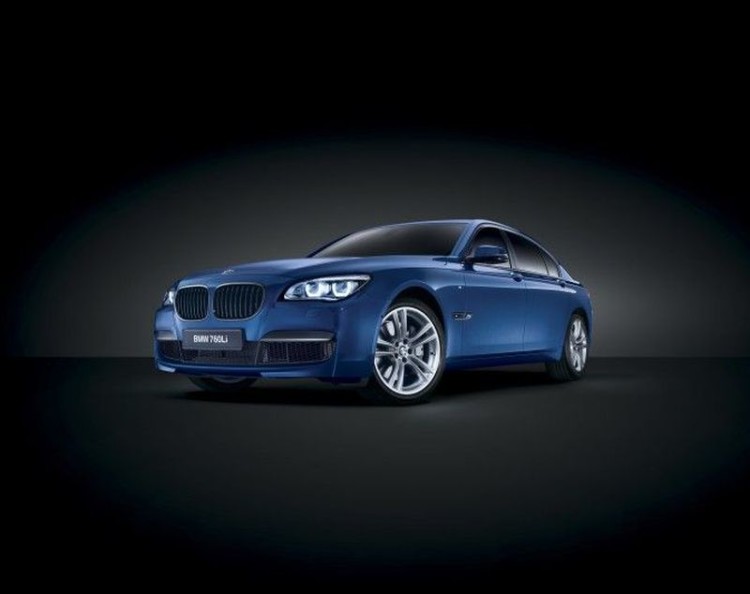 Customers can ordered the limited edition 760Li with exclusive colors like the Monte Carlo Blue, Silverstone II and Imola Red.

What makes the BMW 760Li M Bi-Turbo special edition stand out from the crowd include the “V12 M Bi-Turbo” and “M” badging engraved in dark chrome on the rear boot lid and door sills and door handles for an added sense of luxury. 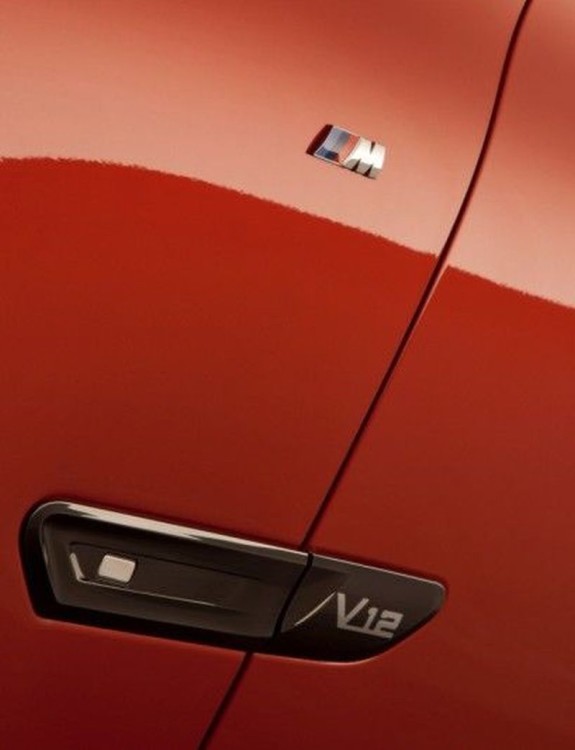 Adding to its purposeful stance are the exclusive M Sport 19 or 20-inch alloy wheels with double spoke.

Under the hood can be found BMW’s largest displacement engine, the 6.0 liter V12 TwinTurbo engine that produces 544hp, 750 Nm of torque. Matted to an eight-speed automatic transmission, the engine catapults the sedan from 0 to 100km/h in 4.6 seconds. 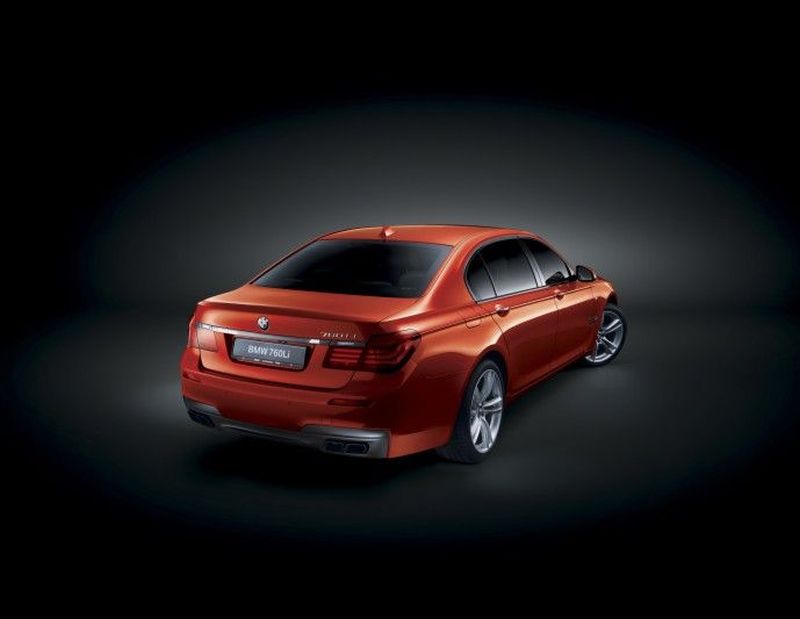 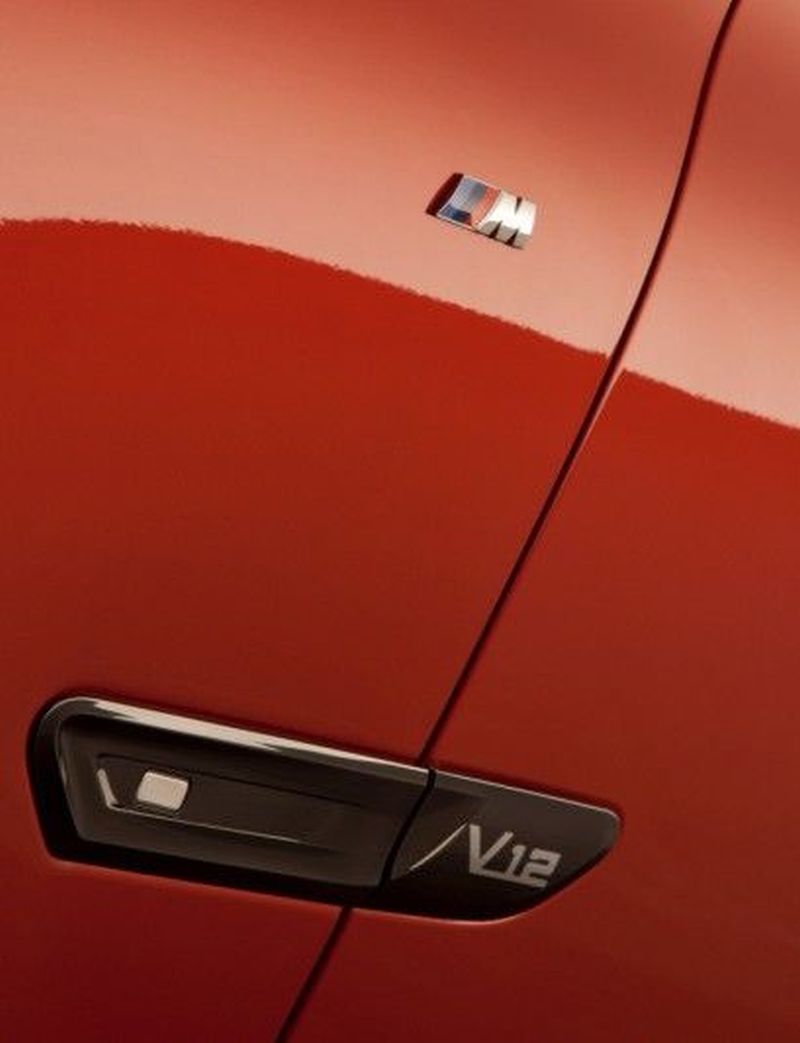 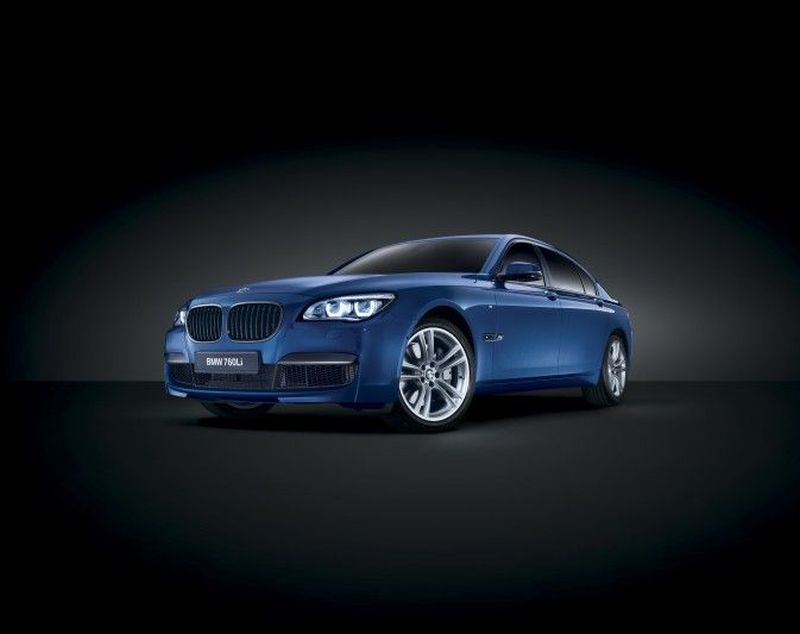 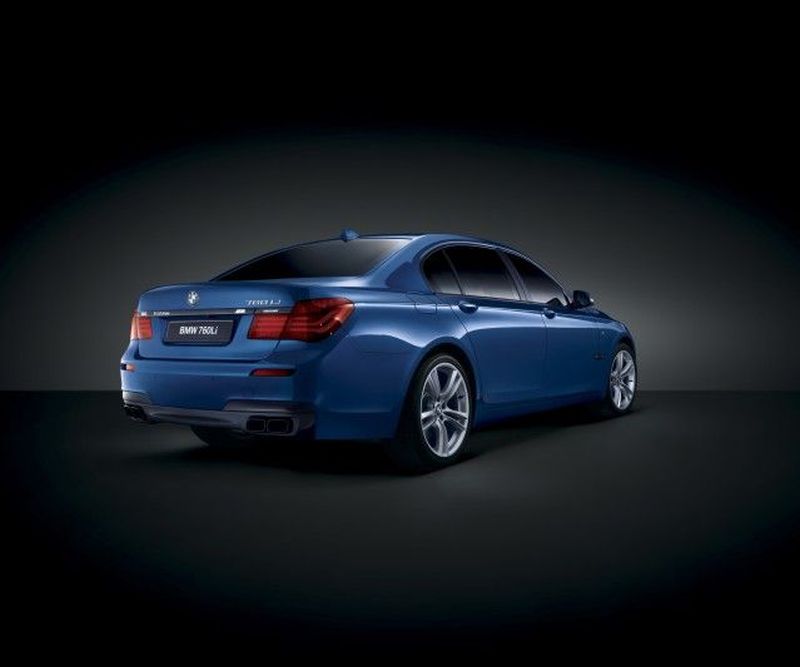