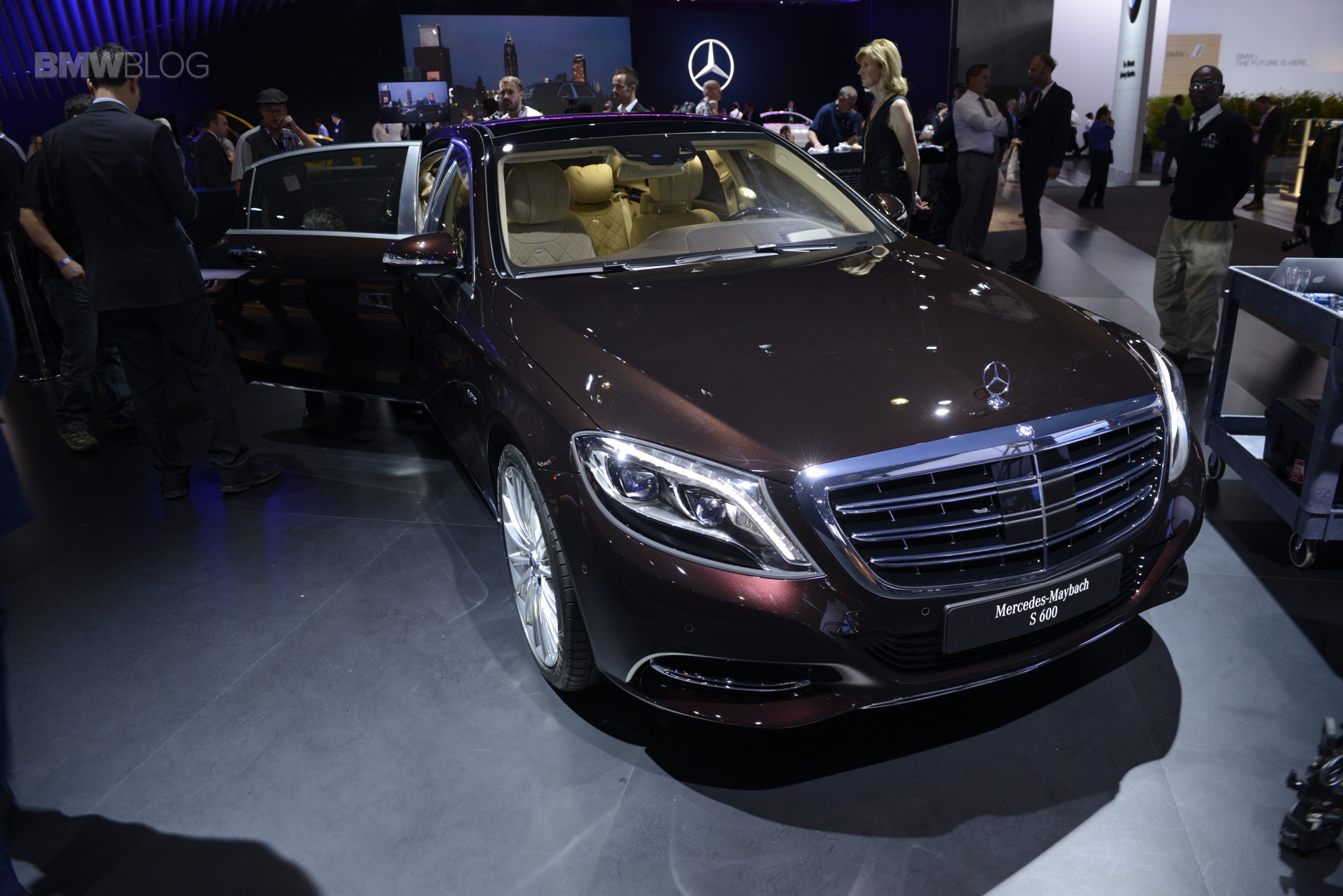 Maybach is making a comeback. At the 2014 LA Auto Show, Mercedes unveiled the Maybach S600 ultra-luxury vehicle. The car sits above the standard S600 in the German brand’s lineup. Compared to the normal car, its wheelbase has grown by 8.1 inches for a total length of 214.6 inches.

The car features a chrome double M — for “Maybach Manufaktur” — on the C-pillar. 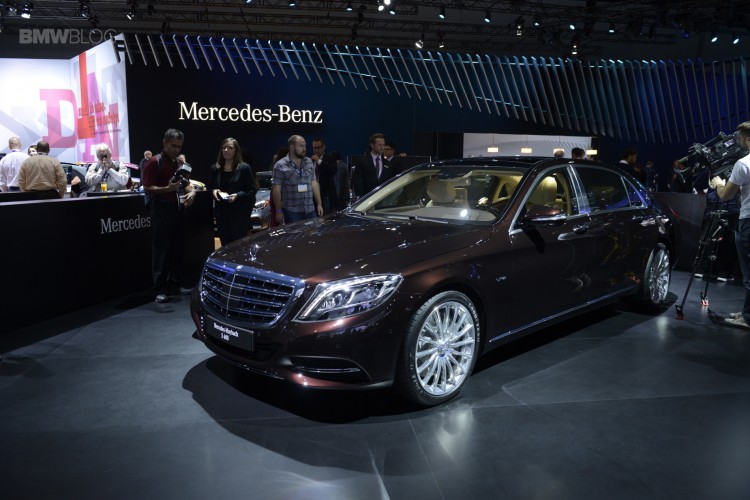 The rear seats both offer a full range of power adjustability—including a backrest that can be moved independently of the seat bottom—a massaging function, and powered calf supports. A footrest can be motored out of the front passenger seatback for sleeping or relaxing. 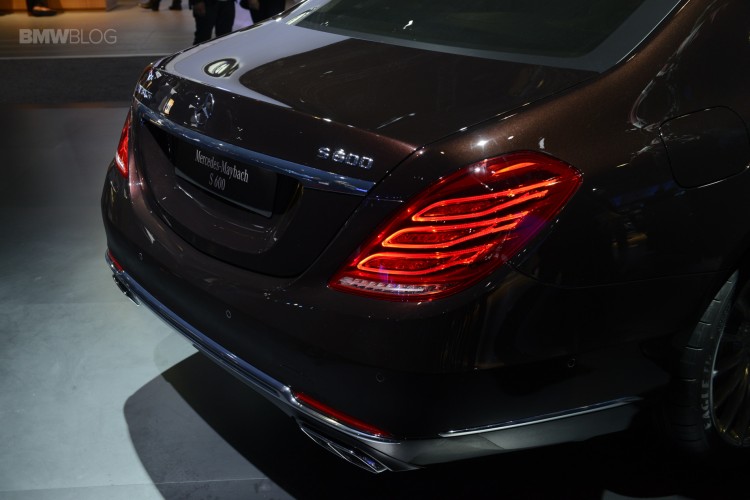 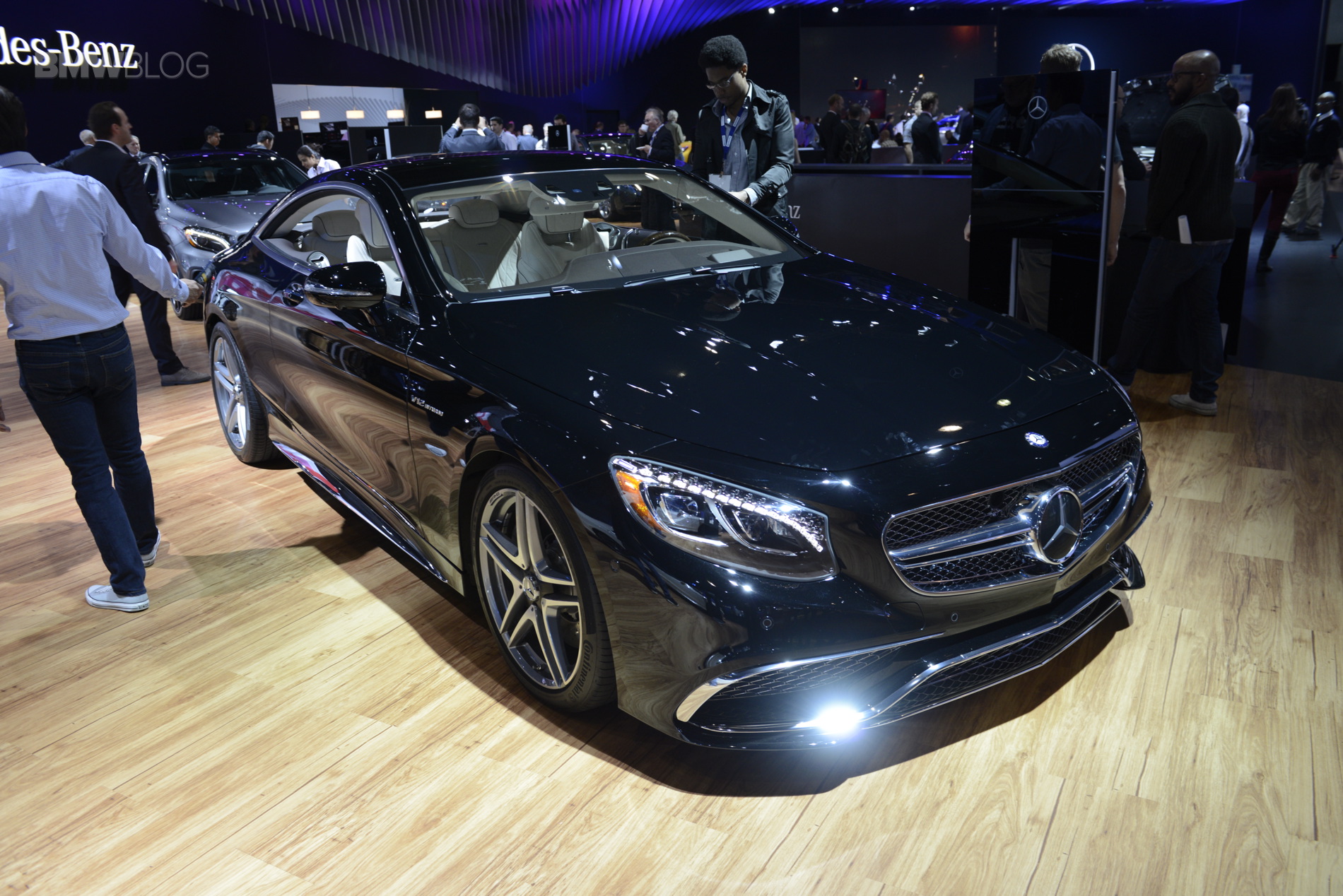 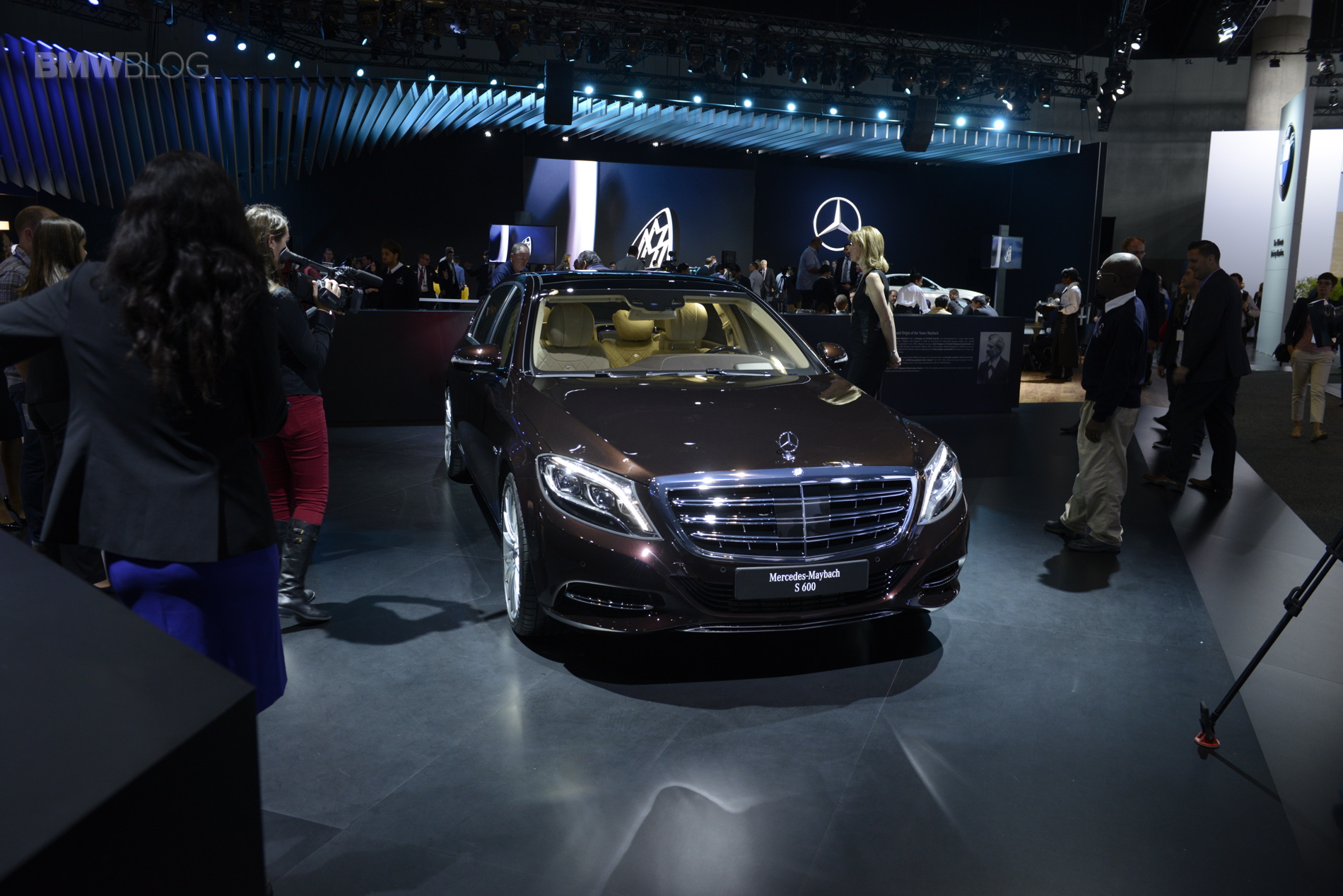 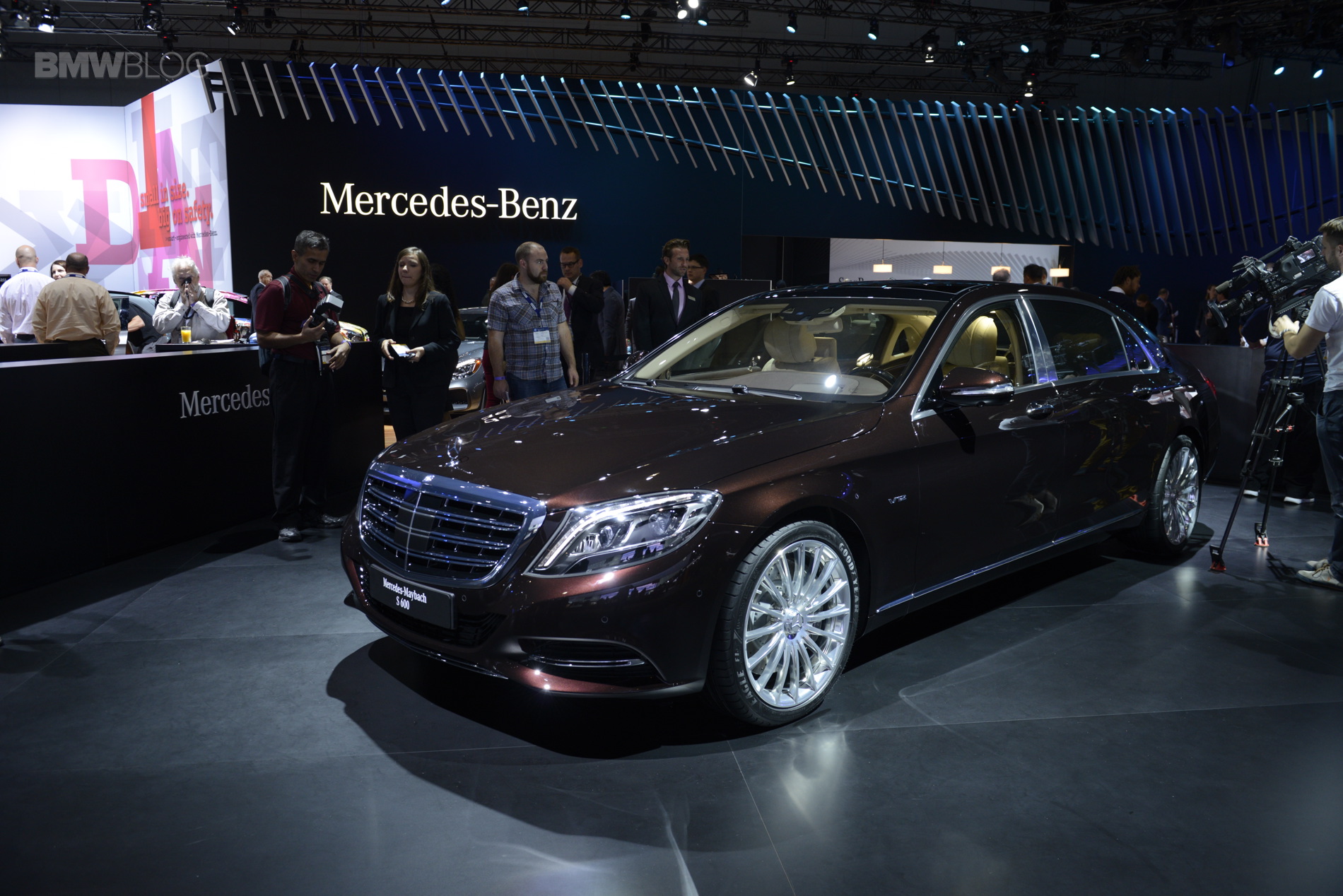 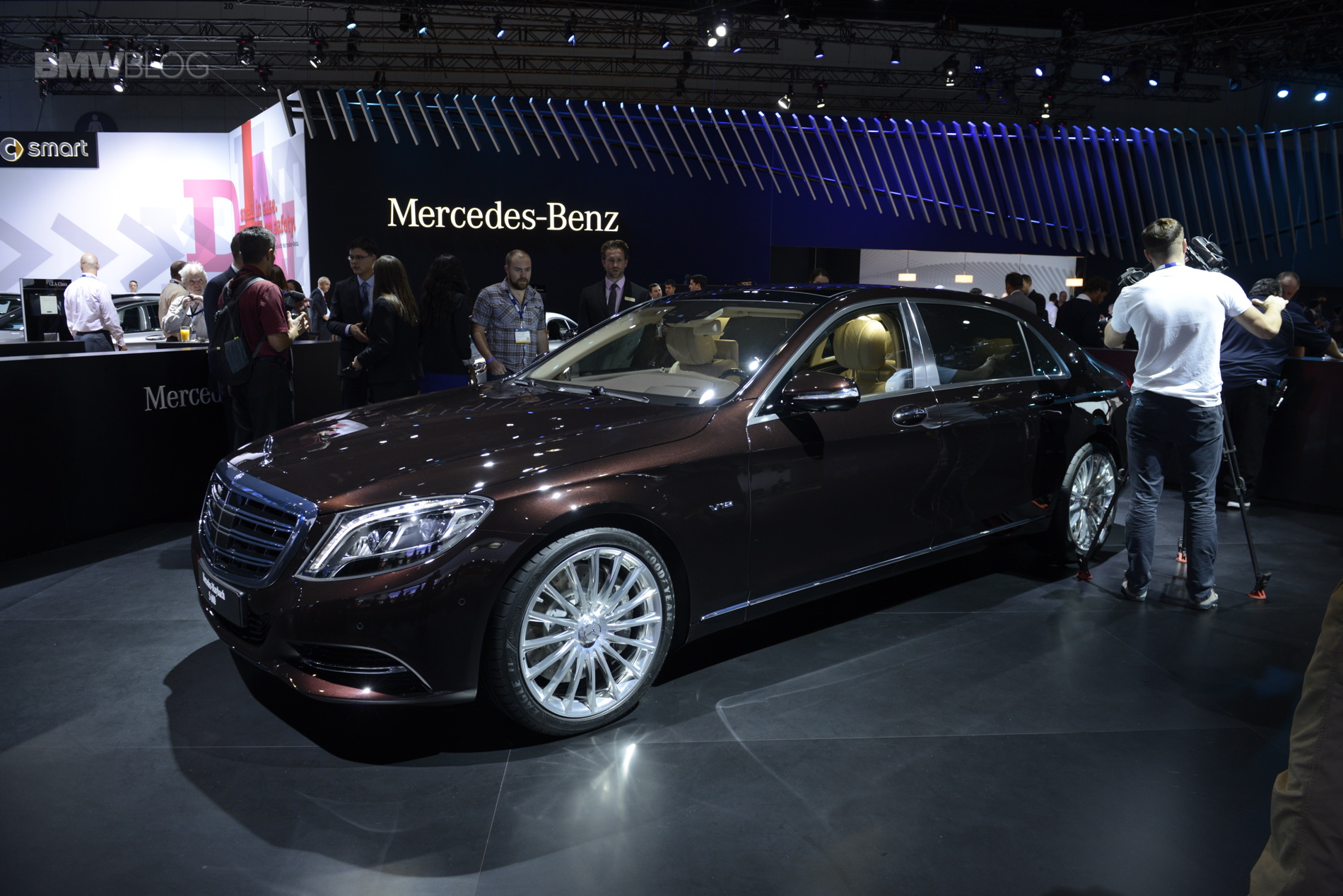 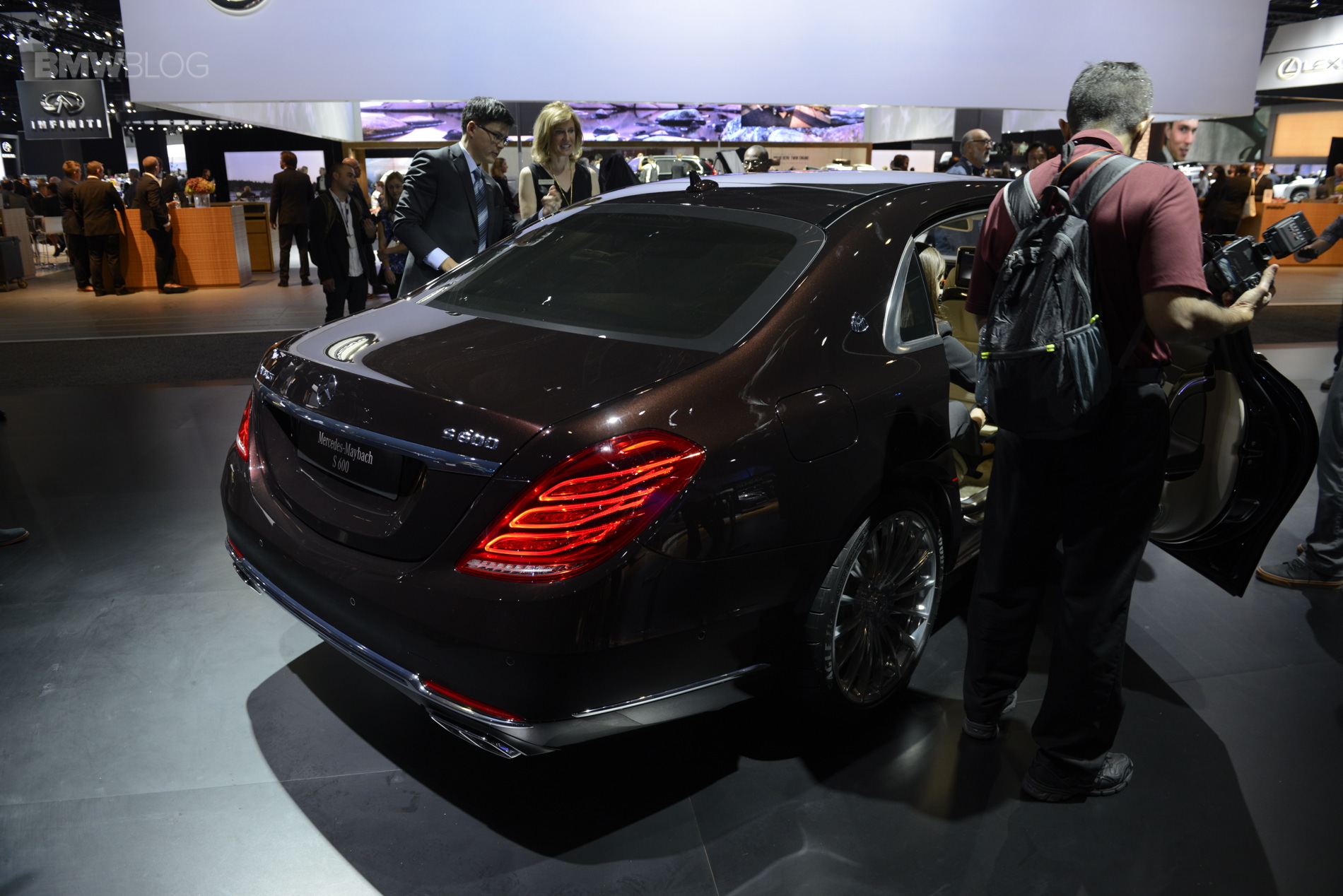 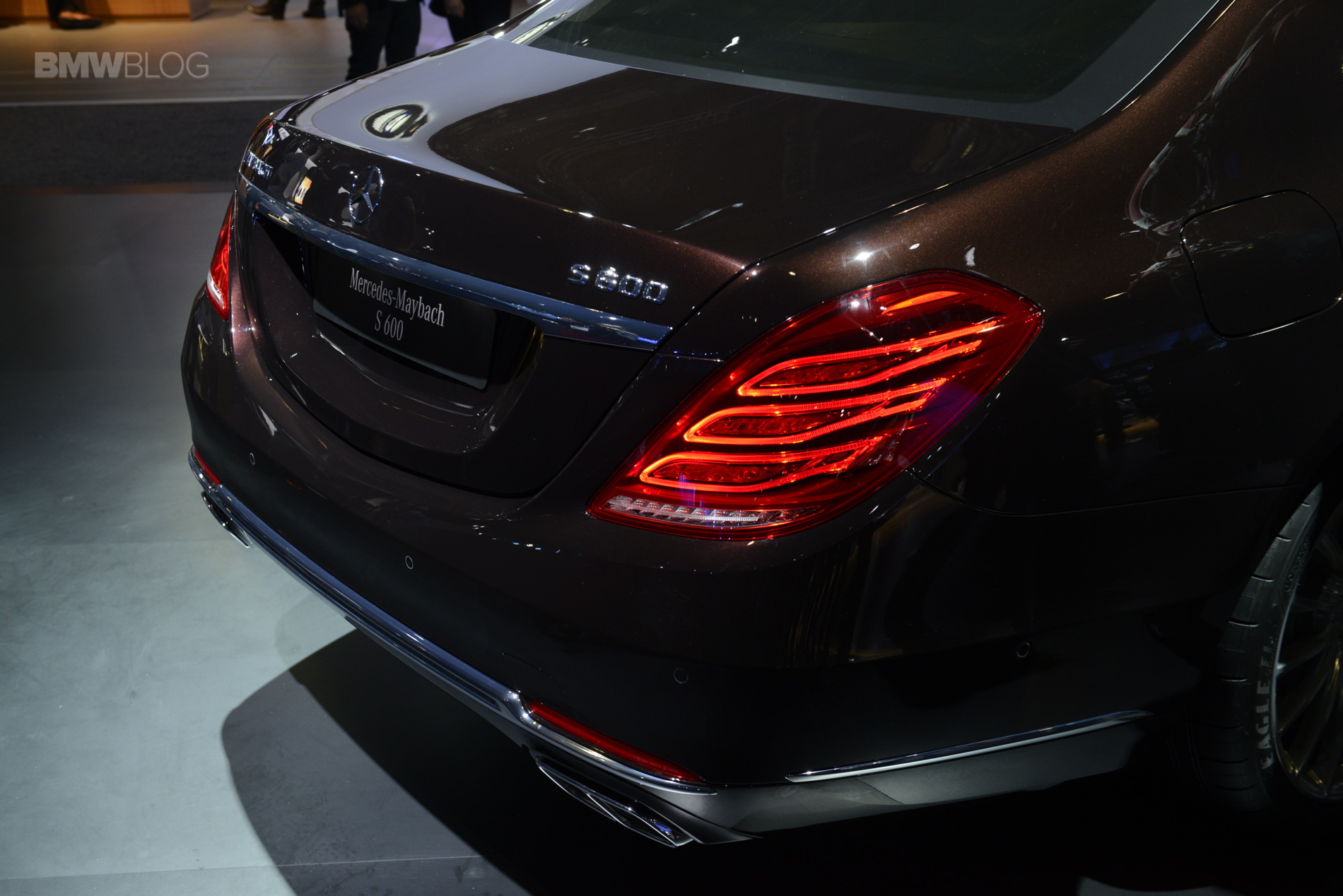 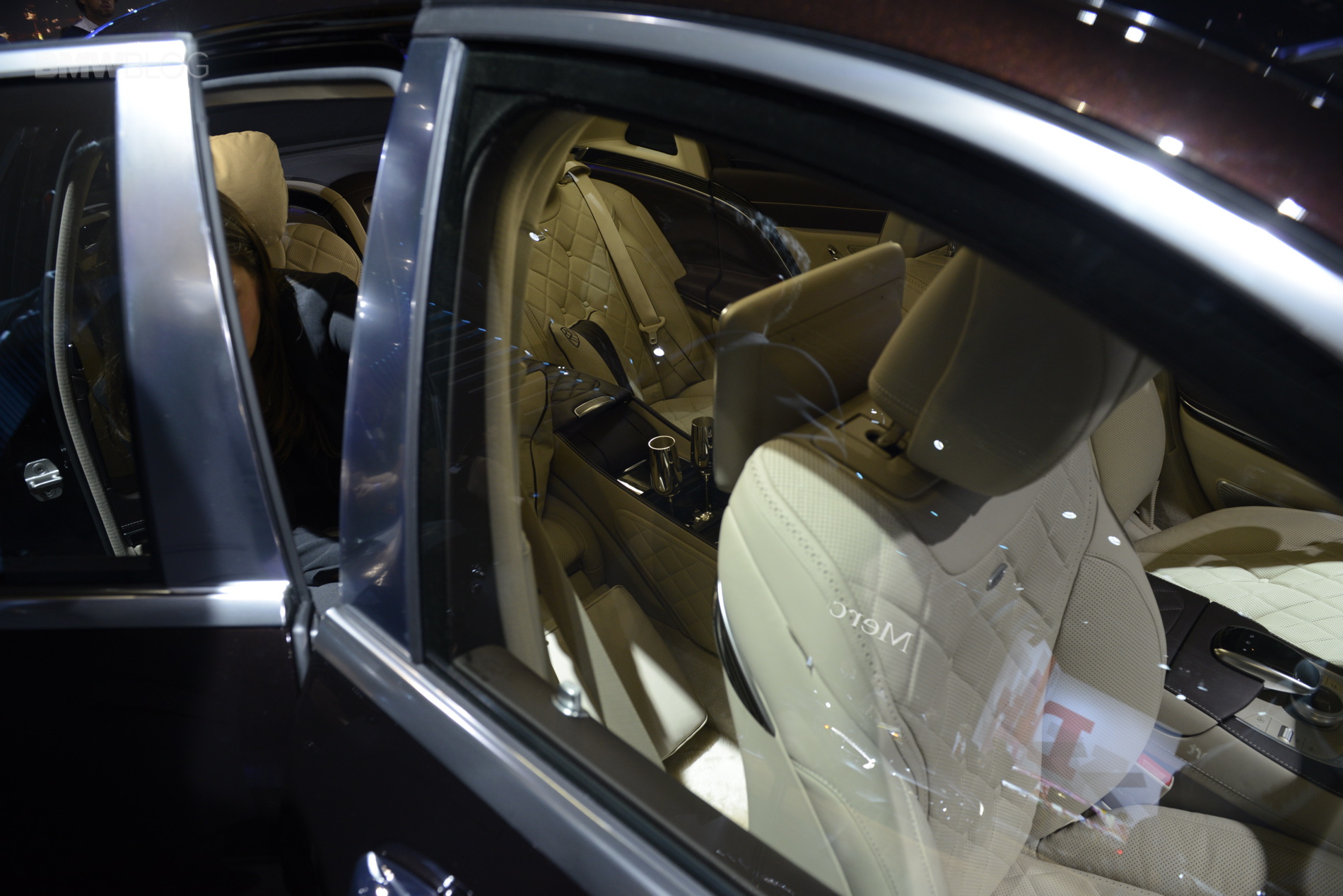 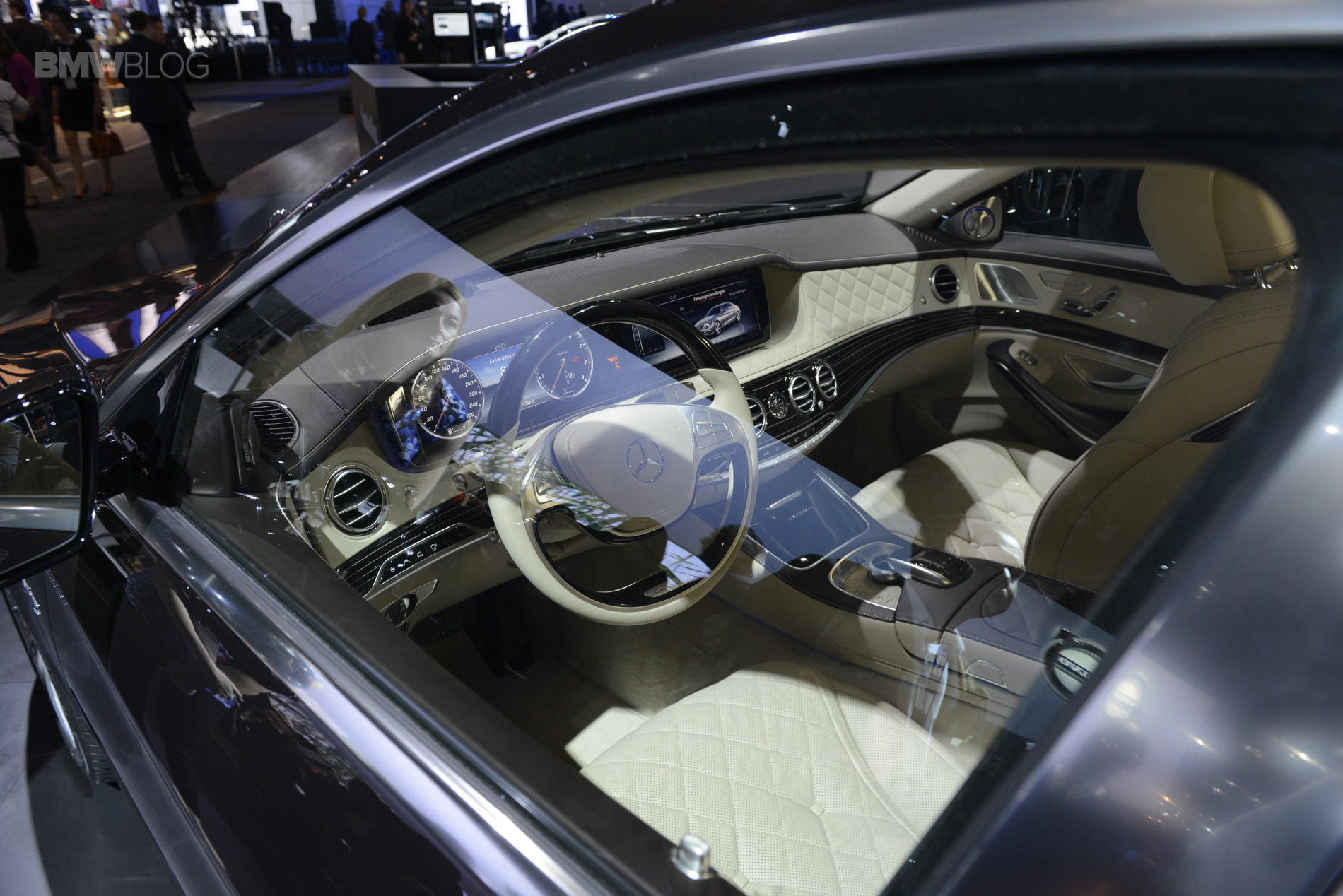 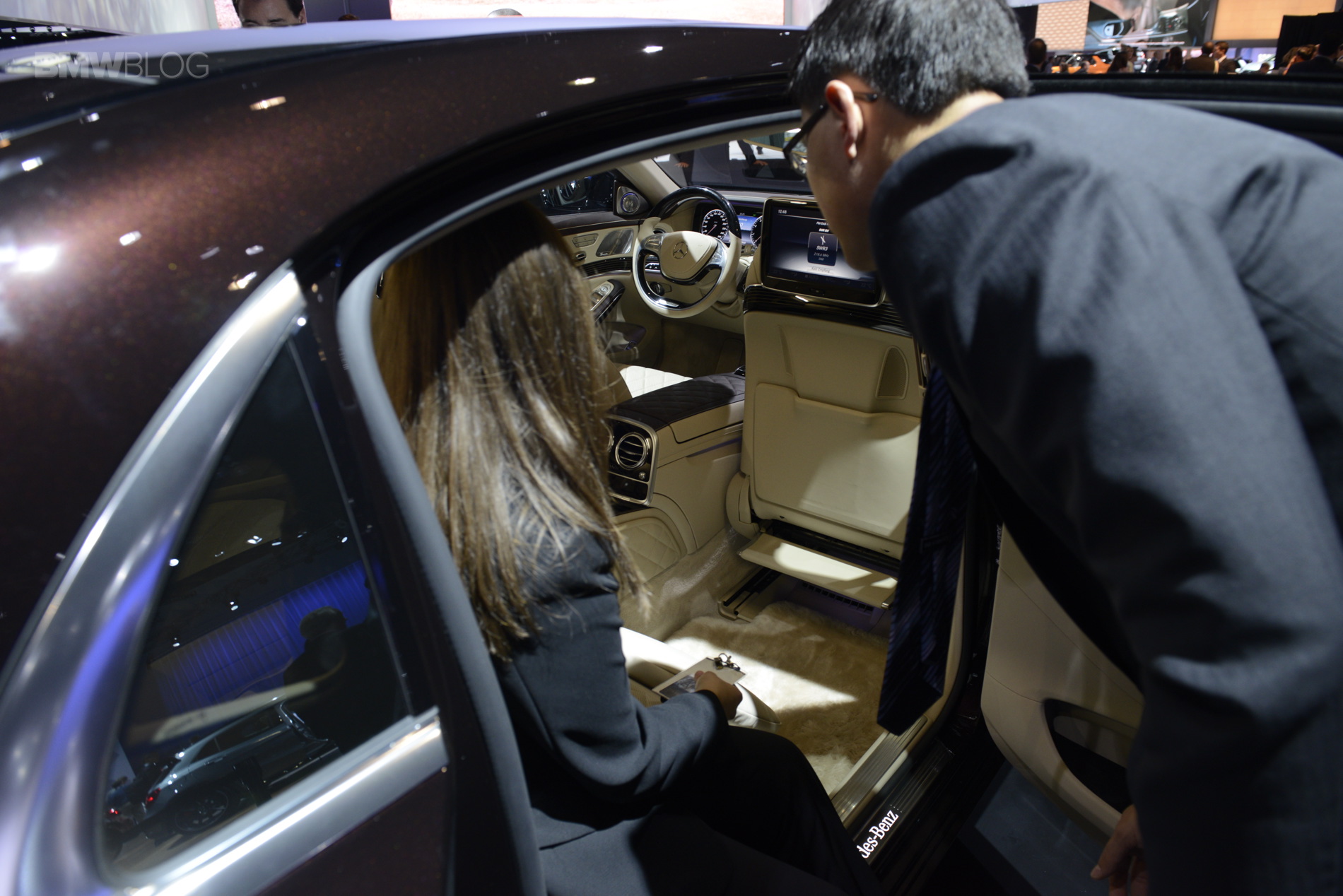 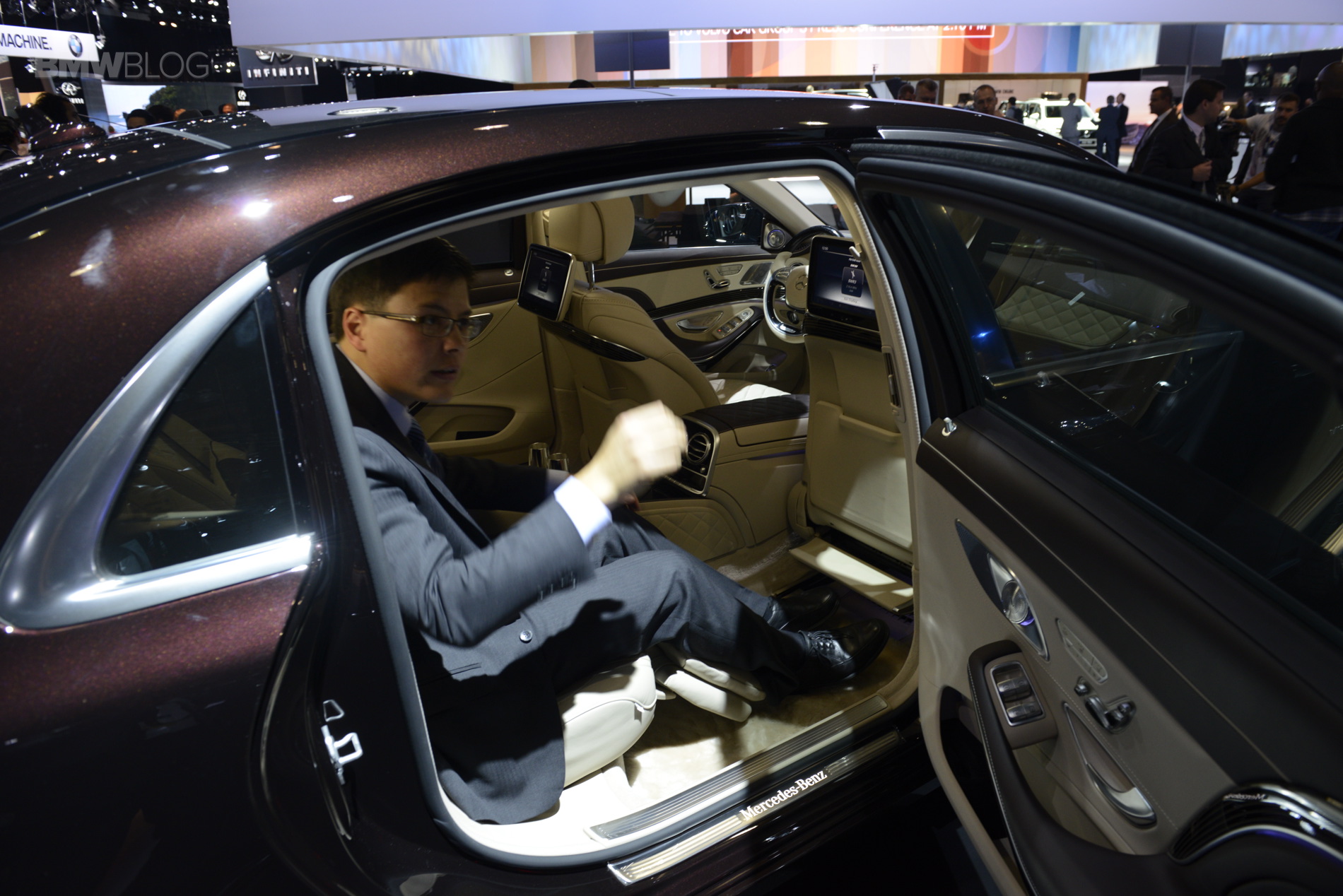 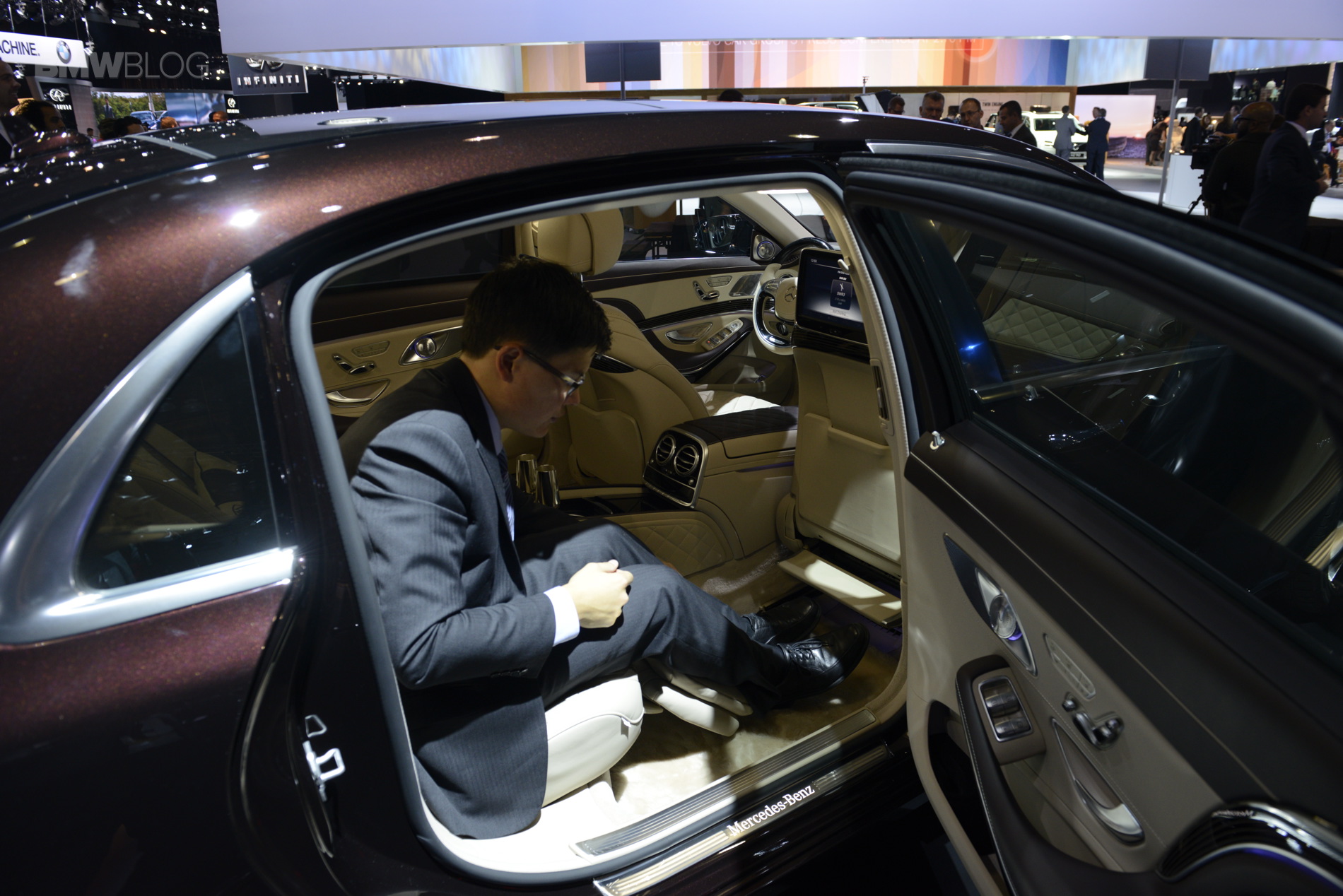