Home » Interesting » Car Tips » Conventionally-powered cars vs. hybrid cars – Which one to buy?

The fact that most cars will become hybrids in the near future is nothing new. As the environment worsens, CAFE and emissions laws become stricter and the oil runs out, hybrid technology becomes more and more of a necessity. But this isn’t something you didn’t already know.

I struggle to think of a single automaker who doesn’t have at least one hybrid vehicle in its lineup. The permanent changeover is nigh. So since the internal combustion engines are slowly being replaced, let’s talk about the differences between conventional ICE vehicles and hybrids, why you should buy one and also why you shouldn’t. 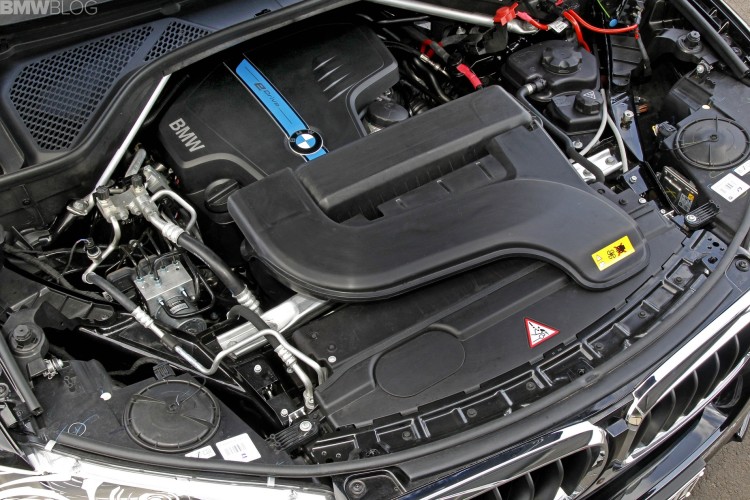 We all know the fuel economy and emissions benefits of hybrid vehicles over gasoline or diesel powered vehicles – even though some diesels can be just as efficient or even more. They are the primary reasons as to why hybrid technology was invented. But it must be talked about, even if it makes us blue in the face, because the oil is running out and fast.

It is true that gasoline and diesel vehicles are becoming more and more efficient as the years go by. The current BMW M3 has more power, is faster and all the while gets better fuel economy and emits fewer carbon dioxides than the one it replaces. As impressive of a feat as that is, the BMW i8 is faster than the M3 (3.8 sec for i8 to 0-60 mph as tested by R&T) while having less horsepower, gets far better fuel economy and emits almost zero of those pesky little carbon dioxide buggers that upset hippies. So, while great strides have been made in the technology of the internal combustion engine, the cold hard truth is that no matter how advanced and efficient gasoline cars become, they will still fall to the hybrids. 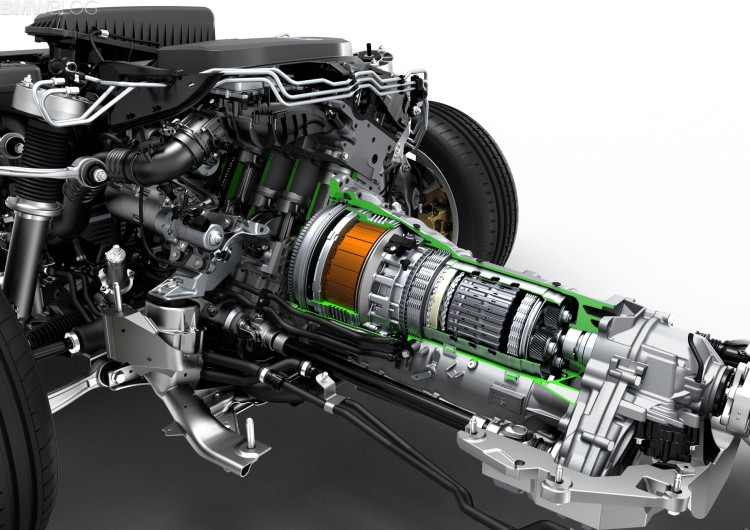 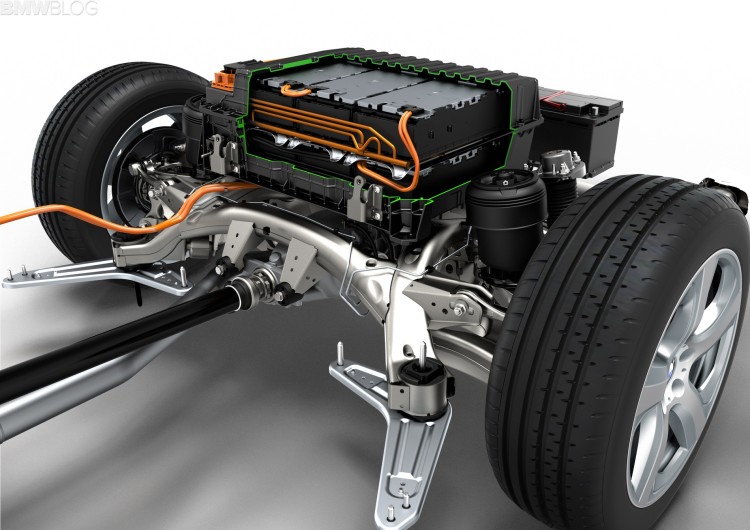 Hybrid technology allows carmakers to fit smaller displacement, turbocharged engines along with electric motors and batteries to create far more efficient vehicles than ever before. I know saving trees isn’t as sexy as a free-breathing V8, but unfortunately, the world we live in doesn’t warrant sexy anymore. So if economy is the name of your game, then look no further than a hybrid.

Generally speaking, hybrids usually aren’t the better performing of the two. Name any ordinary hybrid and it’s likely that its gasoline counterpart is the faster, better handling version. That isn’t a technology restriction, however. Hybrids are typically slower than gasoline powered cars due to the economy-minded objective of the vehicles. A Chevy Volt is not a fun, exciting or fast car, but it is very fuel efficient. Being fuel efficient is the goal of the Volt, so not being fast isn’t an indictment.

Another reason why hybrids aren’t usually very fast is weight. Electric motors and batteries are very heavy so, when mated to a small engine to save fuel, hybrids become quite slow. The simple workaround to this is to reduce the weight of the rest of the car. But that means either decontenting the car until it’s unbearable or using high-tech, lightweight materials, which are very expensive and the whole point of a hybrid is to save money.

However, BMW has proven that with the right technology, hybrids can perform just as well, if not better, than their ICE powered brethren while still being lightweight and relatively inexpensive.

The aforementioned BMW i8 is the perfect example. While the i8 is still expensive by normal standards, it’s still cheaper than the other cars using similar technology, such as the LaFerrari, McLaren P1 and Porsche 918. The i8 costs about $800,000-$850,000 less than those cars, yet is almost as fast and uses a similar setup. But where the i8 is more clever than those three is in its lightweight technology. By using a very advanced, carbon fiber reinforced plastic construction, the i8 is able to stay extremely light while keeping the price way down. The i3 uses the same kind of construction, therefore allowing it to have smaller batteries, to further reduce weight, yet maintain a range similar to other hybrids with larger batteries. 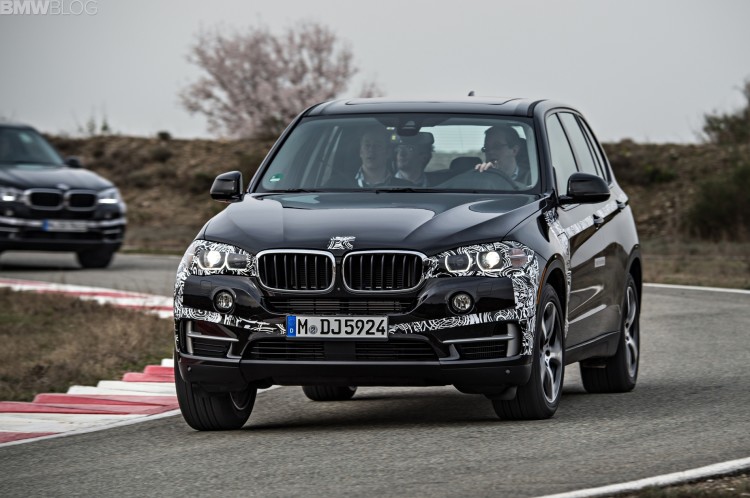 BMW is also working on a line of eDrive vehicles, such as the upcoming  X5  eDrive and it’s said that the upcoming G20 3 Series will have an eDrive version, but at a price increase over the standard car.

So while weight is an issue for hybrids, the right kind of technology can negate it but also adds an additional cost. So if performance or luxury are your main concerns, maybe a hybrid isn’t your best bet, unless you’ve got a lot of dough.

No matter how you slice it, hybrids are more expensive than simple gasoline or diesel powered cars. Because on top of having an engine and transmission, the car now has to have an electric motor and battery as well, and those aren’t cheap. This means taking more and more stuff out of the car to keep the price of the vehicle down to levels the majority of customers can afford. It becomes a game of priority; figuring out what’s worth taking out to save money so batteries and motors can be added effectively. 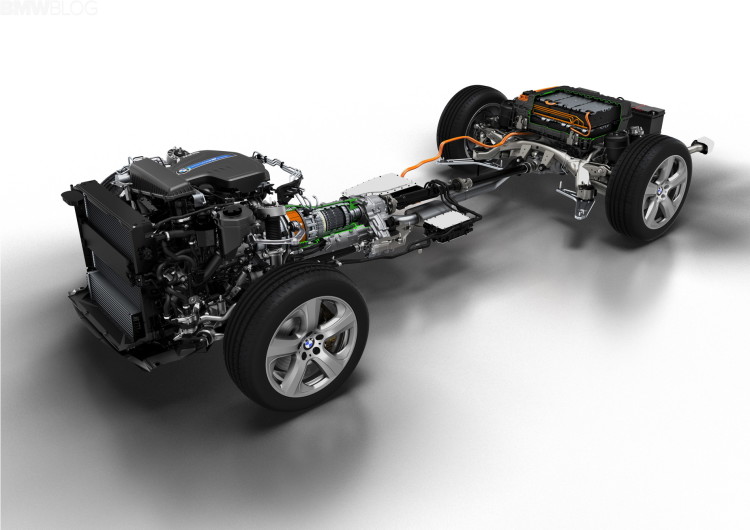 Then comes the weight issue, again. To save weight, automakers have to choose between decontenting the car, which is cost effective but not attractive to buyers, or building upon lightweight construction, which is very expensive. It becomes a double-edged sword for both the customer and automaker. The plain and simple fact is that hybrids cost more to make so in turn cost more to buy than their plain ICE counterparts.

Countless celebrities and bloggers cry endlessly about how automakers are money-hungry pigs and don’t want to create hybrids to save the environment, or that they’re in bed with oil companies. But the people shouting these uneducated claims are overlooking the fact that, when it comes to hybrids you can’t have your cake and eat it too, yet. 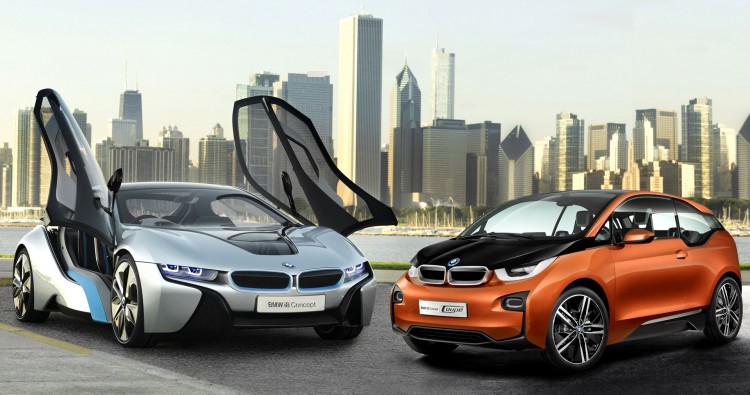 The vehicle that blends all three as best as possible is the BMW i3. It’s faster than any other comparably priced EV, gets the same range and is priced relatively well. If you can afford it, however, you can have a vehicle that hits all of those points, but doing so would only be for the greater good, as the high price of the vehicle would negate any savings you might attain from the hybrid tech.

However, this will change. With the coming technological developments in lightweight construction as well as battery technology, hybrids will become more usable and affordable. It will take some time but we are closer than ever. For as long as I can remember, a future without the internal combustion engine seemed far ahead of my lifetime, but cars like the i3 and i8 have changed that vision.

A hybrid-only future seems tangible now. And it’s also because of the i3 and i8 that it doesn’t seem bleak.

7 responses to “Conventionally-powered cars vs. hybrid cars – Which one to buy?”