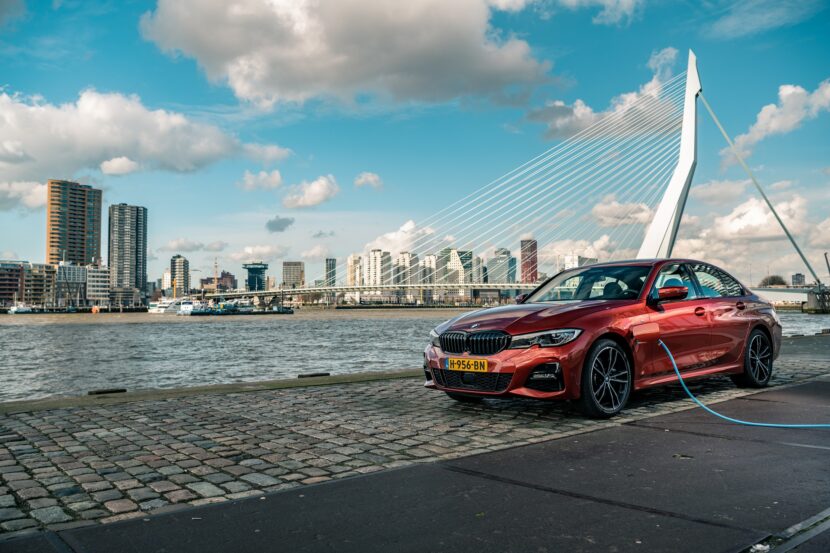 In addition to Copenhagen, Verona, and Toulouse, BMW is launching its unique eDrive Zones in another 20 European cities. This means that this cutting-edge technology is now available in 138 cities across Europe. In the coming…

BMW announced a pilot project back in 2019, aimed at convincing PHEV drivers to use their cars as intended, in specific areas, dubbed eDrive zones. In these restricted areas, the cars would automatically switch off…

BMW starts production of eDrive components at Regensburg and Leipzig

BMW is ramping up its efforts in the field of electrified car production. The industry and customers seemingly can’t wait anymore and the Bavarian brand has to adapt on the fly. Therefore, BMW now has…

The 2021 BMW i4 has got rid of the heavy cladding and now wears only minimal camouflage as the prototypes enters the final experimental phase (FEP) ahead of next year’s reveal. (Photos here) The first-ever… 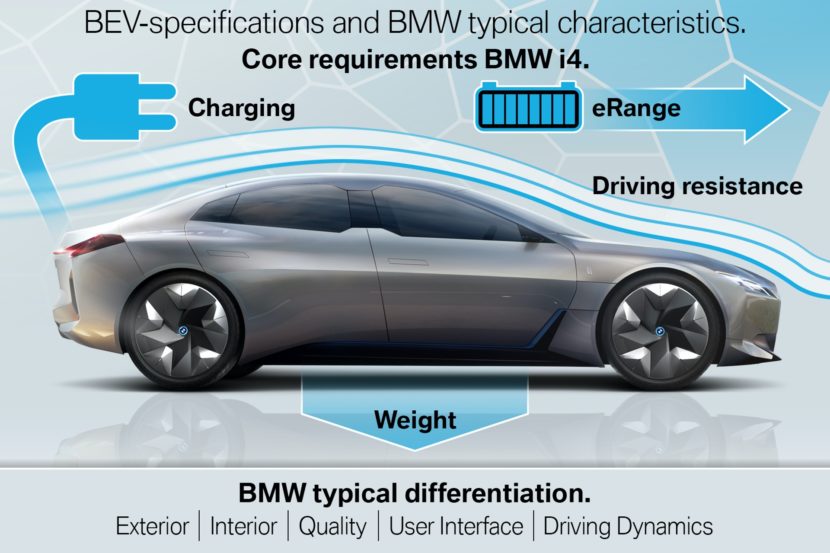 When the next generation of BMW electric vehicles arrive on the market starting in 2020, they will be equipped with a new generation electric drivetrain. BMW calls it Generation 5 and it will be first…

Not long ago we reported that the upcoming BMW i4 might have an electric range of 600 km (373 miles) and 390 kW / 530 horsepower. That rumor was confirmed today by the Germans themselves….

Whereas companies like BMW used to compete with other car makers through Formula 1 about two decades ago, it seems like the times have changed and automakers are not entering new arenas. In about four… 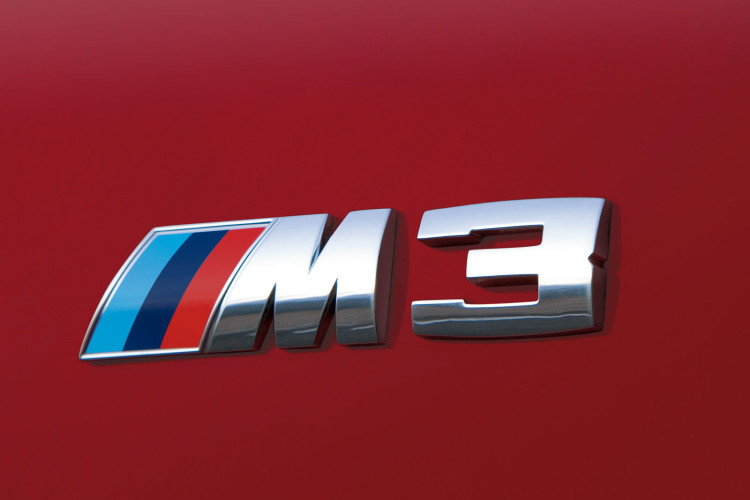 Hybrid technology is available from nearly every automaker, nowadays and BMW is just one of the automakers heavily invested in the technology. In the next few years, nearly every BMW family of cars will have…