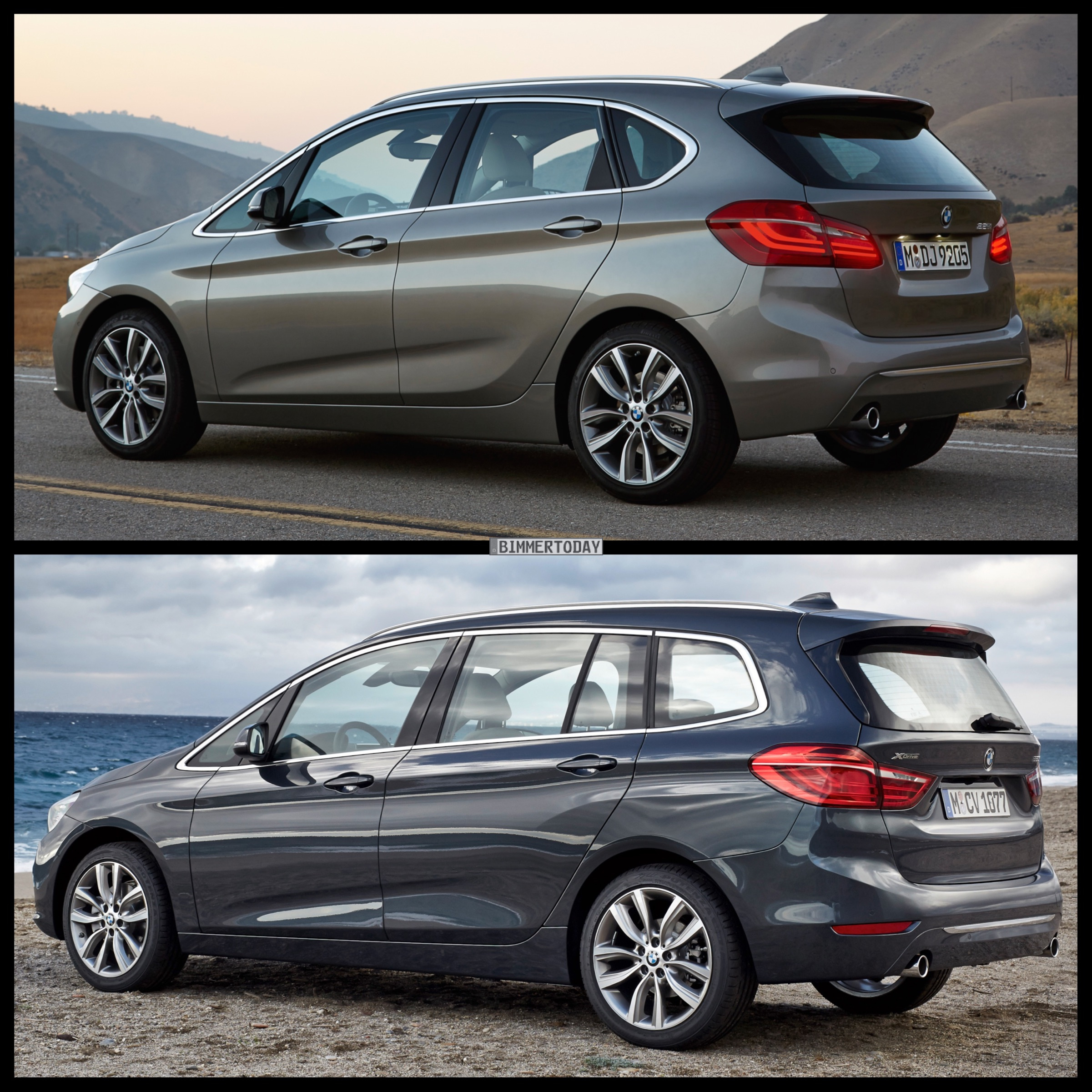 With the groundbreaking news of yet another FWD BMW baby carrier, the 2 Series Gran Tourer, it seems as though the BMW faithful have lost their minds. Name a motoring journalism publication and you’ll find an article from them, bemoaning the idea of such a blasphemous vehicle.

I’ve read an endless array of damning articles, claiming BMW to have officially put the final nail in their performance-pedigreed coffin. And after reading all of this moaning and groaning, I’ve come to one simple conclusion – I’m the only one who’s okay with these 2 Series Tourers.

How can this be? I was the one who was apparently living in the past, yet I seem to be the only one out there who isn’t crying “Witchcraft!” at the sight of the 2 Series Active/Gran Tourer. It isn’t such a bad thing, people.

Let me explain. BMW is a car company, correct? Correct. Its main priority is to sell cars and make money. That’s priority numero uno. There is a huge market for these FWD vans (that’s what they are, forget the Tourer name, they’re vans) so BMW is going to get in on that market share. Why wouldn’t they?

Mercedes has been doing it in Europe for ages now and no one bats an eye, but as soon as BMW does it, everyone loses their minds. You can complain all you want about BMW going soft, but the truth is, BMW is a very smart company and they know that these Active/Gran Tourers will sell like brisket at a Houston County Fair. 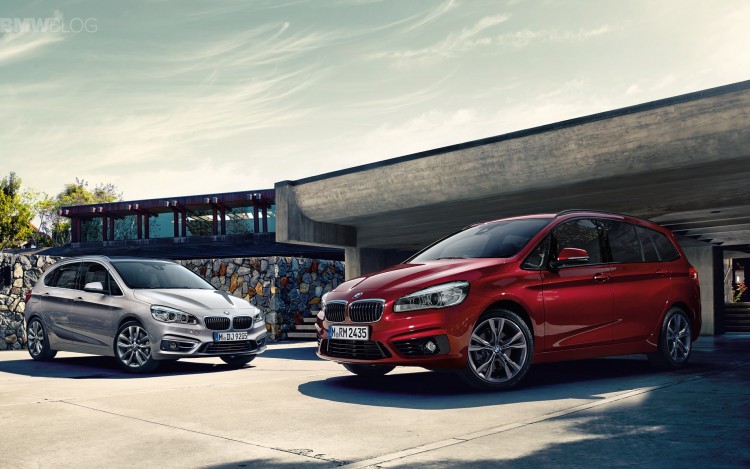 The European market is going to simply devour these things. In Europe, they seem to value practicality and quality far more than image. They already buy up Mercedes B Classes like crazy, because they are a better quality family hauler than you’d get from, say, Honda or Toyota.

Families who are used to having BMWs but now have children and need something safe, economical and spacious will love these things. And why wouldn’t they? The 2 Series Tourers aren’t M4s, but they sure aren’t snooze-machines either. They offer all of those aforementioned features that families would want in a luxurious and stylish (that last part is debatable) package that can handle and drive far better than the average Minivan. 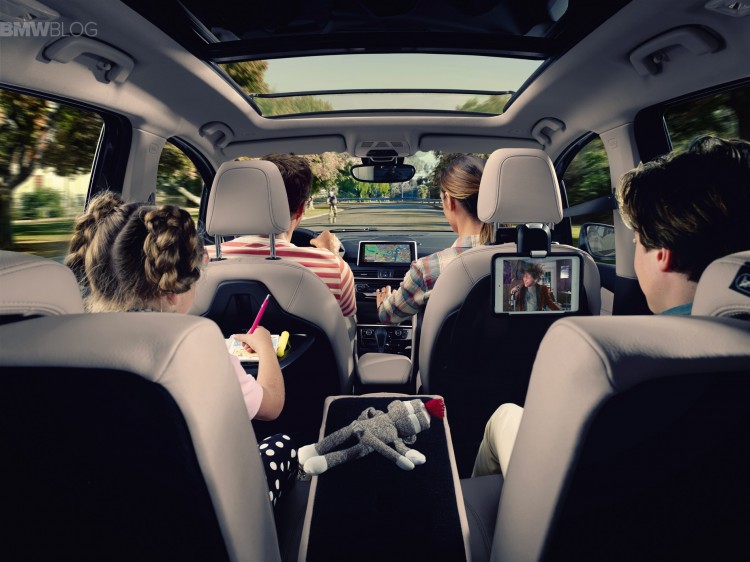 If I’m an average European family man, with a decent bit of coin in my pocket, and I want a people-carrier that can take my wife, kids and all of our gear on vacations, I’m going to look toward the 2 Series Tourers. They simply make sense for active, well-to-do families. And that’s on top of the fact that they actually look good for vans and have a dizzying array of innovative features and will probably drive quite well. I must say, I’m dying to drive one of these things and see what they’re all about.

BMW will sell tons of these and make piles and piles of money, so they’ll be happy over in Munich. The families who buy them will be happy because they can haul their kids and camping gear with ease and comfort. And you enthusiasts will be happy too, unknowingly, because all of the money BMW will make off of these can go into developing new, awesome M and i Division cars. So don’t be sad, BMW faithful. Vans are in, people, just get used to it. 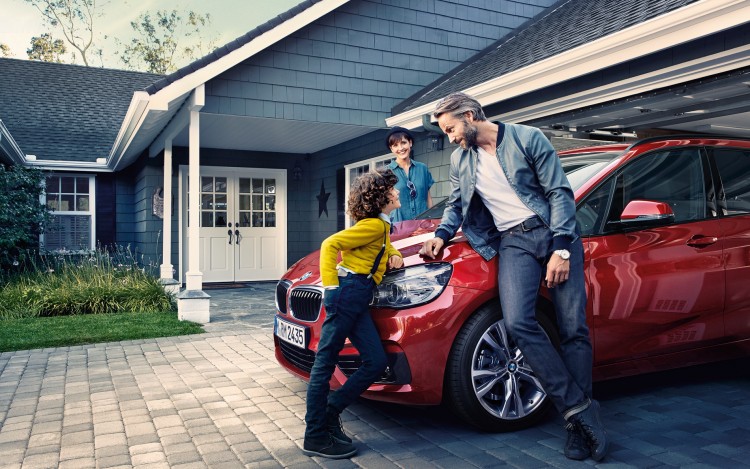