I’m gotta stop living in the past

Home » I’m gotta stop living in the past 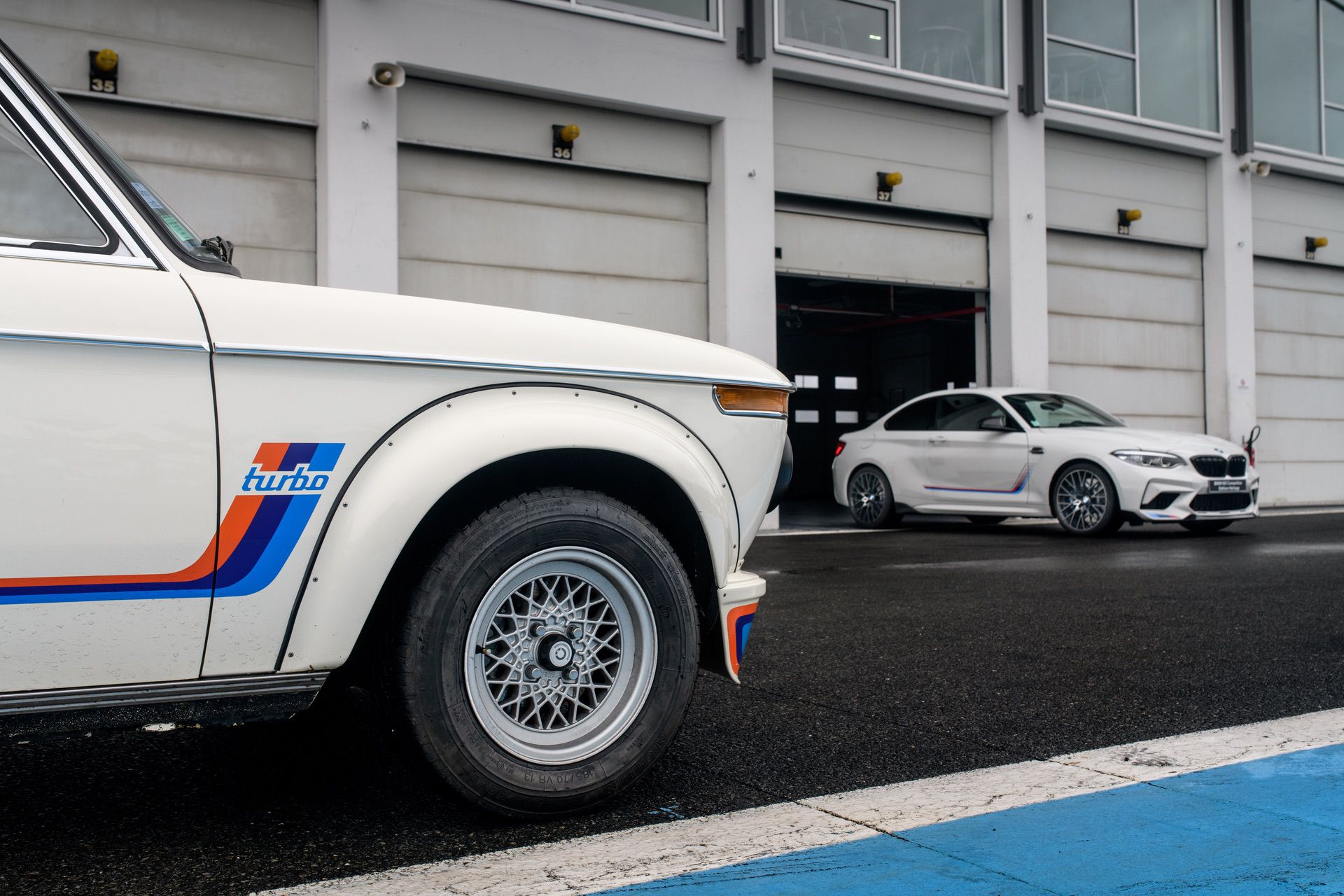 Lately, I’ve written quite a few articles in which I express the fact that I enjoy older BMWs more so than new ones. If it seems like I’m living in the past, that’s because, well…I am. I have a hard time accepting modern, electric power steering which is far more vague than old-school hydraulic, or how new cars have enough electronics to make the Starship Enterprise blush. It’s quote ironic that I’m such a curmudgeon, as I’m only 25 years old. I have an old soul I guess.

It’s not entirely true, though. I don’t dislike modern cars just because they’re modern. I only dislike cars that don’t give the same fizz I’m used to. Maybe that’s not fair, new cars are different, therefore the fizz will be different.

But it’s not as if I’m unwilling to accept modern cars. I adore the 3/4 Series BMW and just today I’ve taken hold of a test MINI Cooper S four-door which, so far, I’ve quite enjoyed. Sure I’ve only had it for a few hours, but I must admit — it’s a riot.

My test MINI Cooper S is the new hatchback model and is unfortunately automatic. I would rather have a manual (forget the past, Nico, be modern), but the 6-speed auto has done just fine with its paddle-shifters. The MINI four-door has changed quite a bit from Minis I remember.

Firstly, it’s far bigger than before. MINI might not be the best name for it anymore. Second, it is filled to the brim with funny little gadgets, like all of the lights throughout the interior that change color or the message on the screen that says “Let’s Motor!”, or something like that, when you engage sport mode.

I will be providing more updates as my time with the MINI passes and I try to come to grips with this very modern take on an old-school car.

Stay tuned for updates and pictures (too dark when I picked it up to take any).