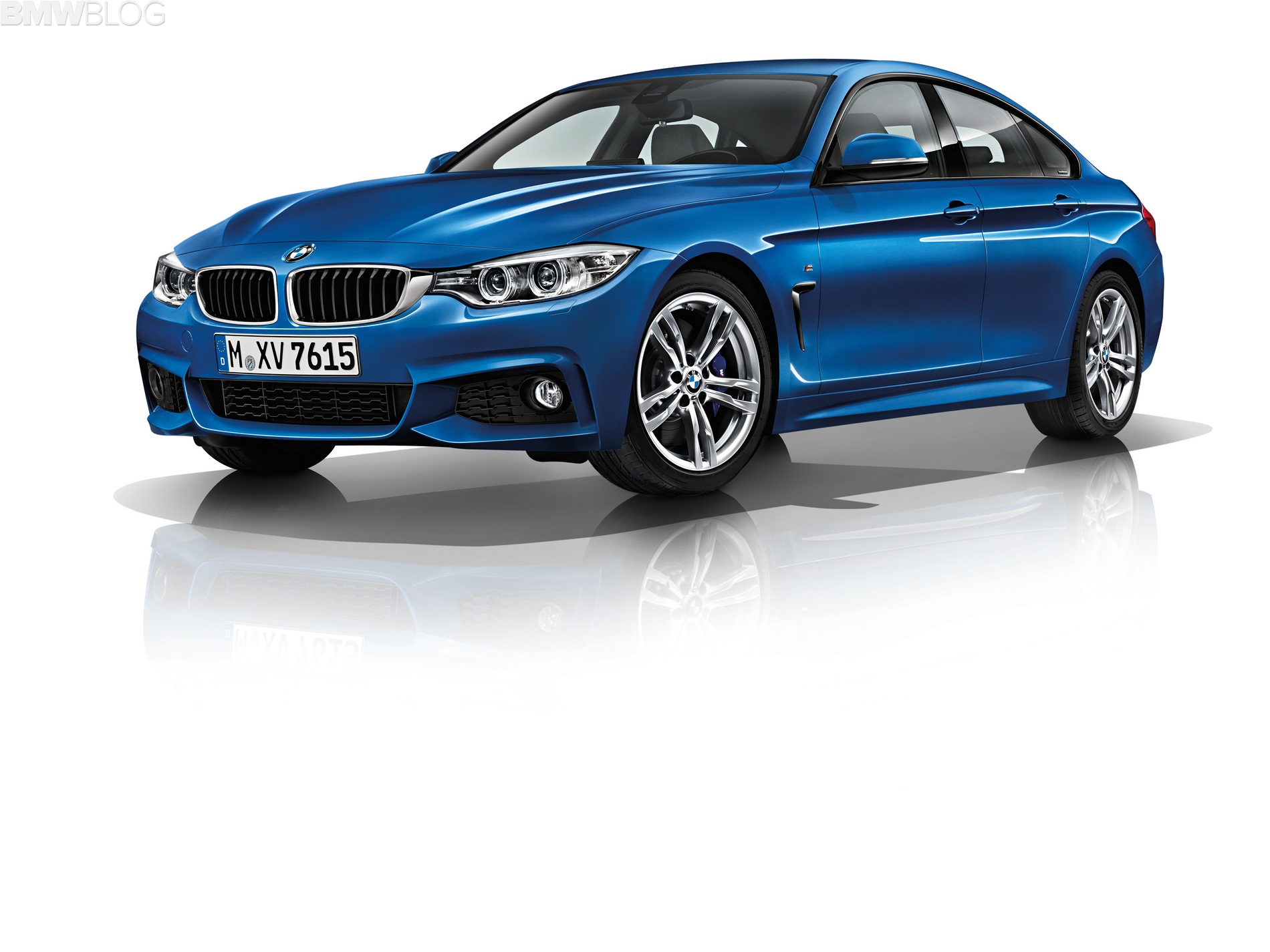 It’s a shame BMW keeps some of its best cars for Europe. Sure, we get a 6-speed manual in the M5 and the Europeans don’t, but that’s really it. They get the funky 1 Series hatchback which, despite being slightly ungainly looking, is a great little car and we don’t even get most of BMW’s fantastic diesel engines. All of this is fine; we’re used to not getting some of Europe’s best cars.

BMW recently announced the 218i and 220d for 2015. While it’s no surprise they would offer the 220d eventually, BMW’s 2.0 liter diesel is offered in just about all of BMW’s lineup, the 218i is a very interesting concept. The 218i will come with BMW’s 1.5 liter, turbocharged three-cylinder engine from the MINI Cooper and i8, the same engine that just recently landed on Ward’s 2015 10 Best Engines. 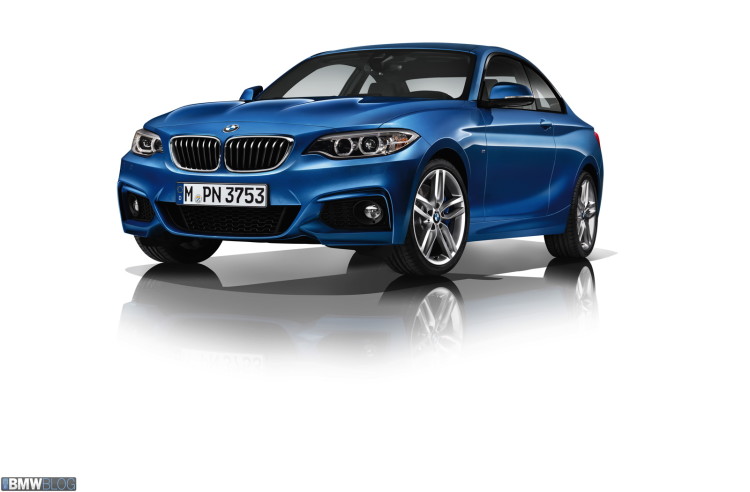 The main issue with the 2 Series has been its price. Other than that, the 2er has been winning hearts of journalists the world over. It’s a lovely little car with communicative steering, a nimble chassis, great performance and classic BMW looks. However, its starting price isn’t much lower than that of the 3 Series’, so it doesn’t really seem like good value.

It’s a shame these cars likely won’t make it to the US market. I can understand the 220d not making it here as diesels market share are quite small, so financially it won’t make much sense. However, base model BMW’s are tough to keep on dealer lots. Millions of people flock to BMW dealerships to buy/lease base model 320i just so they can show off to their friends about having a brand-new “Bimmer”. So the 218i would not only make bored housewives happy, because now they can have their fancy BMW on the cheap, but enthusiasts as well.

Just read Jalopnik once and you’ll hear thousands of gear-heads begging for a small engined, no-frills BMW with a manual gearbox. Selling the 218i would allow BMW to have their cake and eat it too. So please BMW, pretty please, bring us the 218i and, if you’re feeling generous, the 220d.