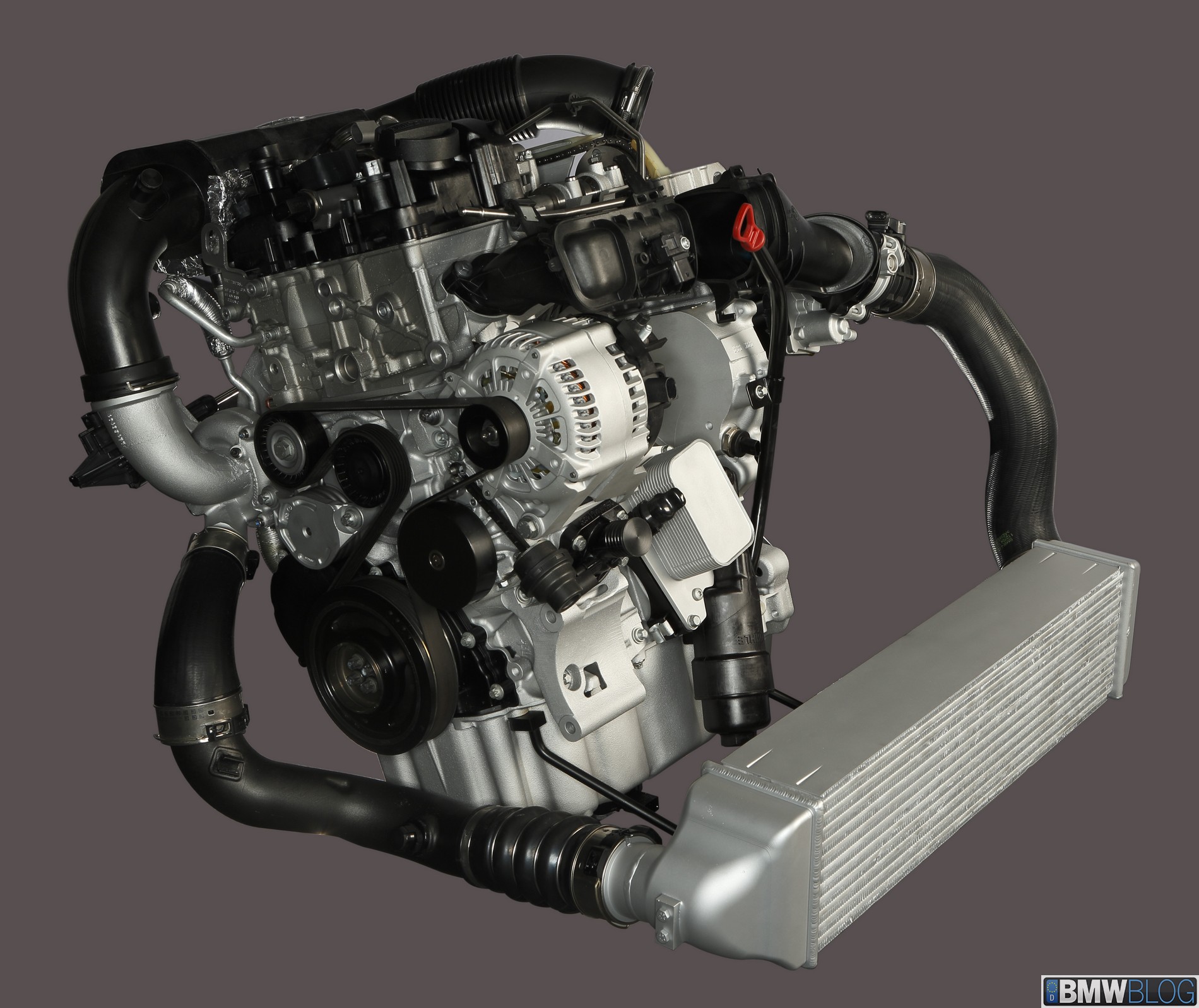 Ward’s 10 Best Engines of 2015 were announced today and BMW has two powerplants listed as winners.

The 127-kW Electric Motor found in the BMW i3 electric vehicle and the 1.5L Turbocharged DOHC 3-cylinder. found in the MINI Cooper and the new BMW 2 Series Active Tourer are the two powerplants that take home the trophy. BMW is also the only automaker with two engines on the Ward’s list.

To be eligible for the Ward’s 10 Best Engines competition, an engine or propulsion system must be all-new or significantly re-engineered and available in the U.S. market with a base price not exceeding $60,000. 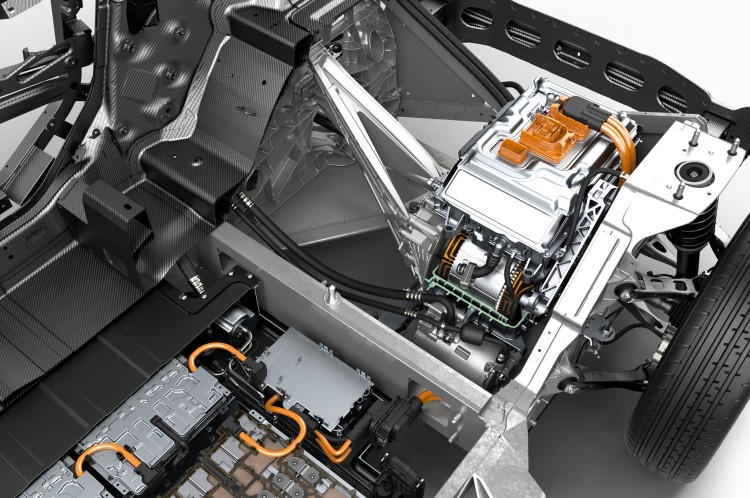 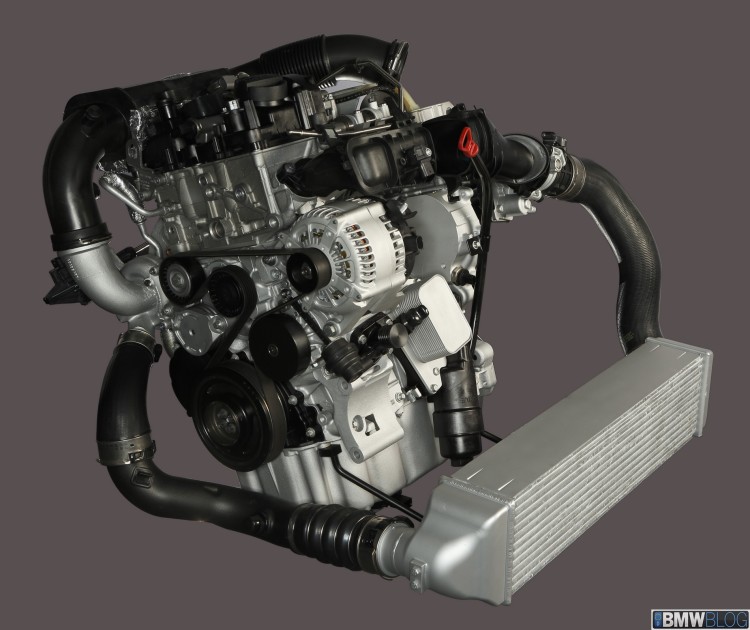 The awards will be presented to top powertrain executives from the winning automakers at a January 14 ceremony in Detroit during the North American International Auto Show.