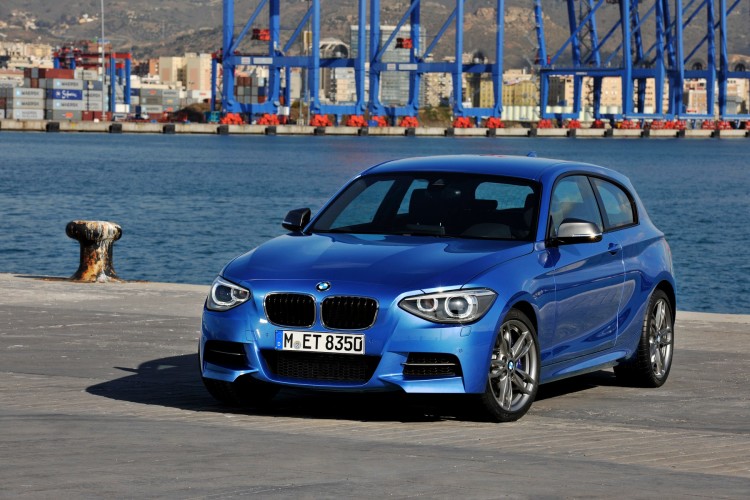 The selection of models available in the U.S. market is unprecedented and the number of model trims, engines and equipment is equally impressive. But there are also some cars we wish made their way on this side of the pond. From some diesels to some highly efficient BMWs, the list below aims to list the reasons why these cars should have been available to U.S. customers also.

When inquired, BMW often cites a limited market for some of these cars as well as homologation issues that will make the certification for the U.S. market quite expensive.

Without any further ado, here is our list of the five bimmers: 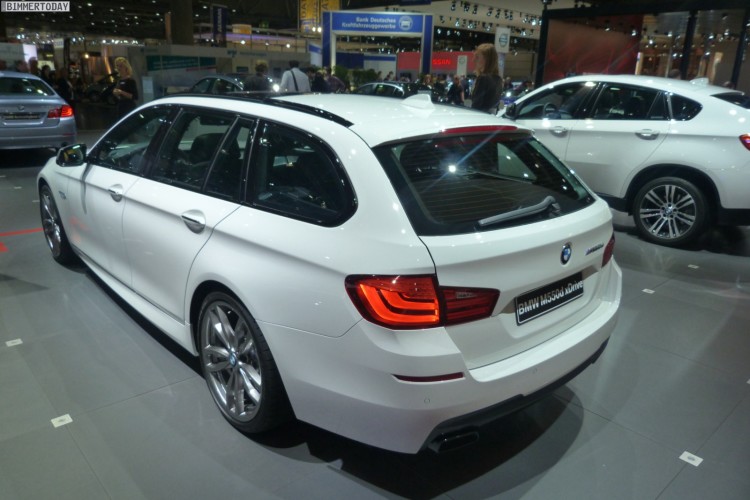 In Europe, this particular model raised a lot of interest when it was released. Packing an amazing tri-turbo engine that develops 381 horsepower and torque that will leave you speechless, it also comes with a consumption of around 40 mpg in the combined driving modes! Yes, that’s correct, it burns the same fuel/diesel as does a small hatchback for example, further solidifying the need for such a model in U.S. showrooms.

The added booth space, elongated and rather impressive looking body, all make this touring a clear winner for families who are looking for more power from their vehicles without sacrificing space. Do we need to mention how great it looks with the M Sport package? Probably not.

This model comes with a price tag of around 39, 850 euros or a few dollars below the $50,000 psychological pricing point many would not dare to cross when buying a performance vehicle. For that kind of money you get a 320 horsepower engine, a sprint from 0-62mph in 4.9 seconds (if you opt out for an automatic transmission) together with gorgeous M Sport looks. And did we mention is superrrrr fun to drive?

To many this car is just a step beyond the BMW M3 in certain areas and most everyday users won’t really be able to spot the difference. If it only were available. 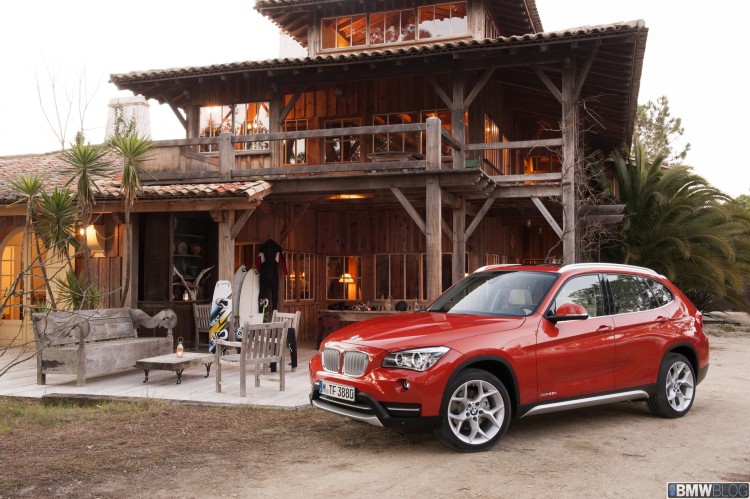 There are three reasons why this car made it on our list: it’s highly efficient, doesn’t cost much and it’s more car than many of us will ever need.

A BMW X1 sDrive20d EfficientDynamics Edition comes with five full seats, a fuel consumption that’s going to save you money (approximately 75 mpg combined), a modern design, decent performance and overall, a nice price tag of just about $42,000. There aren’t many drawbacks to this model and the ones that are found (space for passengers in the back) isn’t that relevant to this list. The X1 has been a huge seller for BMW in the U.S. and an EffcientDynamics Edition could only help with sales. 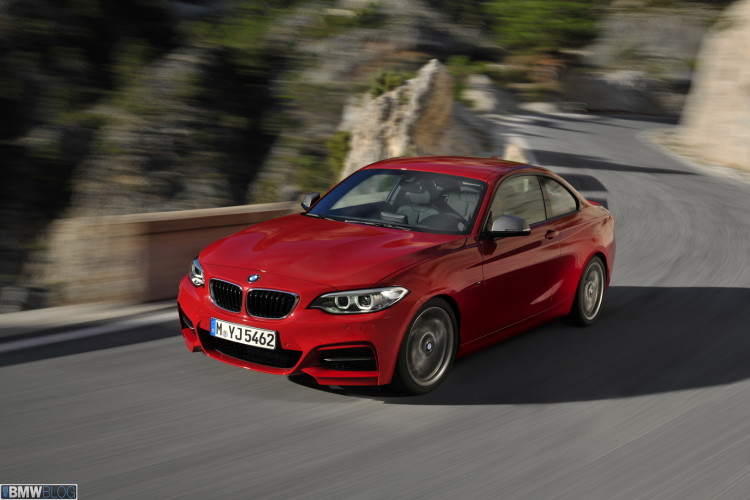 We have seen the same thing happening with the first generation of the BMW 1 Series where the diesel-powered models were a bit more fun to drive than their petrol counterparts. In the U.S., BMW currently offers two 2 Series Coupe models: 228i and the high-performance M235i. European customers get a few diesels to choose from and the 225d is one of them.

It punches out just a tiny less horsepower compared to its petrolhead counterpart; 218 for the 225d compared to 245 for the 228i, but it excels in acceleration, provides similar handling and consumes way less fuel for the same amount of fun.

With a fuel consumption of around 50mpg, it is also more environmentally-friendly than the petrol version.

However, the most fun aspect of the 225d is the 332 lb-ft of torque, available from the low end of the engine power. Let’s just say this car is more than tail happy when electronic safety is turned off completely. Did someone say engine tuning? Yes, these go to 250-260 horsepower, easily. 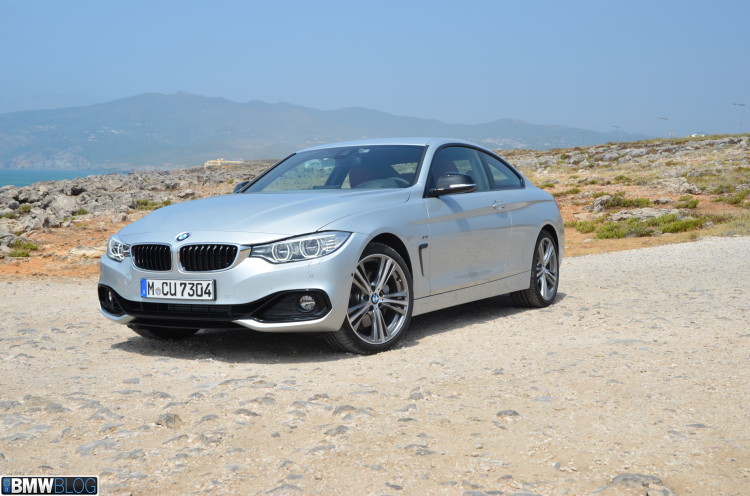 A gorgeous four-door coupe that comes with 313 horsepower, all-wheel drive system, provides a lot of torque, it is fun to drive and does over 40 mpg – this is the BMW 435d xDrive Coupe for you. Many purists have hoped for years for more diesels in the U.S., but unfortunately the car culture and the market have put a stop to all these dreams.

Without a doubt some customers wouldn’t mind picking up a great looking car with low consumption and lots of punch under the hood – 330 hp and 465 lb-ft of torque.