The second-generation BMW X6 is now officially rolling on the production lines at the BMW factory in Spartanburg, SC.

The first new car is a Sophisto Gray X6 xDrive35i with black leather interior. It’s bound for a dealership in China.

“As the world’s first sports activity coupe, the BMW X6 holds a special place in Spartanburg’s 20-year production history,” said Manfred Erlacher, president and CEO of BMW Manufacturing Co. “The bold, new look of the second-generation X6 is a welcome addition to the plant’s X-model lineup.” 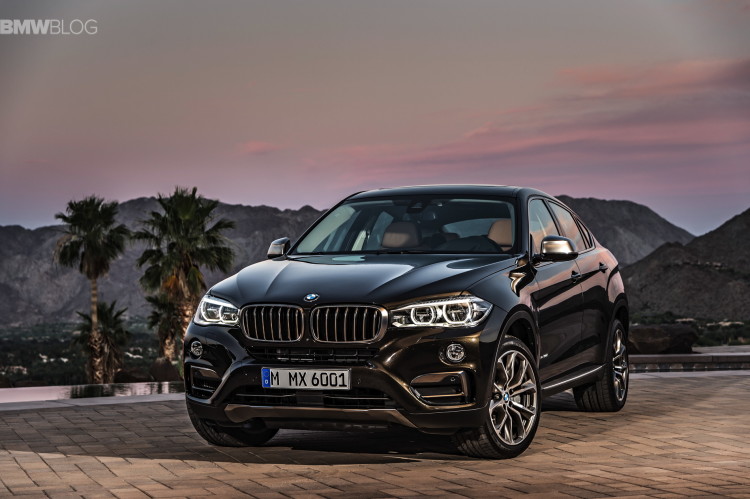 The first generation BMW X6 was sold to nearly 265,000 customers from around the world and is considered a successful model by BMW. The second generation F16 X6 is built exclusively in Spartanburg and will be distributed in over 140 worldwide markets.

The South Carolina plant is in the midst of a $1 billion investment to increase production volume by 50 percent to 450,000 units annually by 2016.