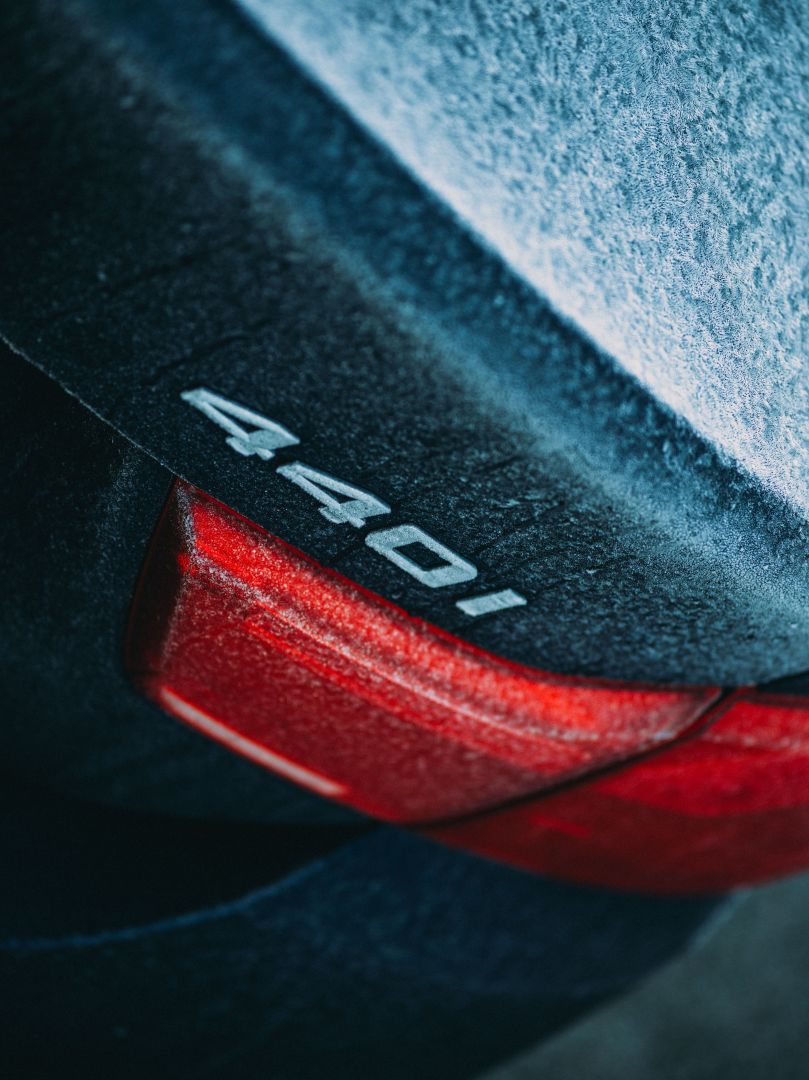 While not officially confirmed, the interwebs are having a field day with this latest rumor: BMW will launch 340i and 440i models. The new model designation is rumored to take place when the F30 3 Series gets its life cycle impulse next year.

Furthermore, by changing the top models 335i and 435i, now there is room to add back the 330i and subsequently the 430i model.

As we reported earlier this year, BMW is also undergoing engine changes. The Nx series is now replaced by the Bx units. So for the 3 Series and 4 Series family, the N20 and N55 will be replaced by the B48 (four-cylinder 2. liter) and the B58 (six-cylinder 3.0 liter).

It remains unknown if the new engines will also bring a power and performance increase, but the rumors are that at least the six-cylinder unit will get 10-15%  more horsepower.

BMW 3 Series Facelift will debut late this year with sales beginning in early 2015. The US market will get the new models in summer 2015.