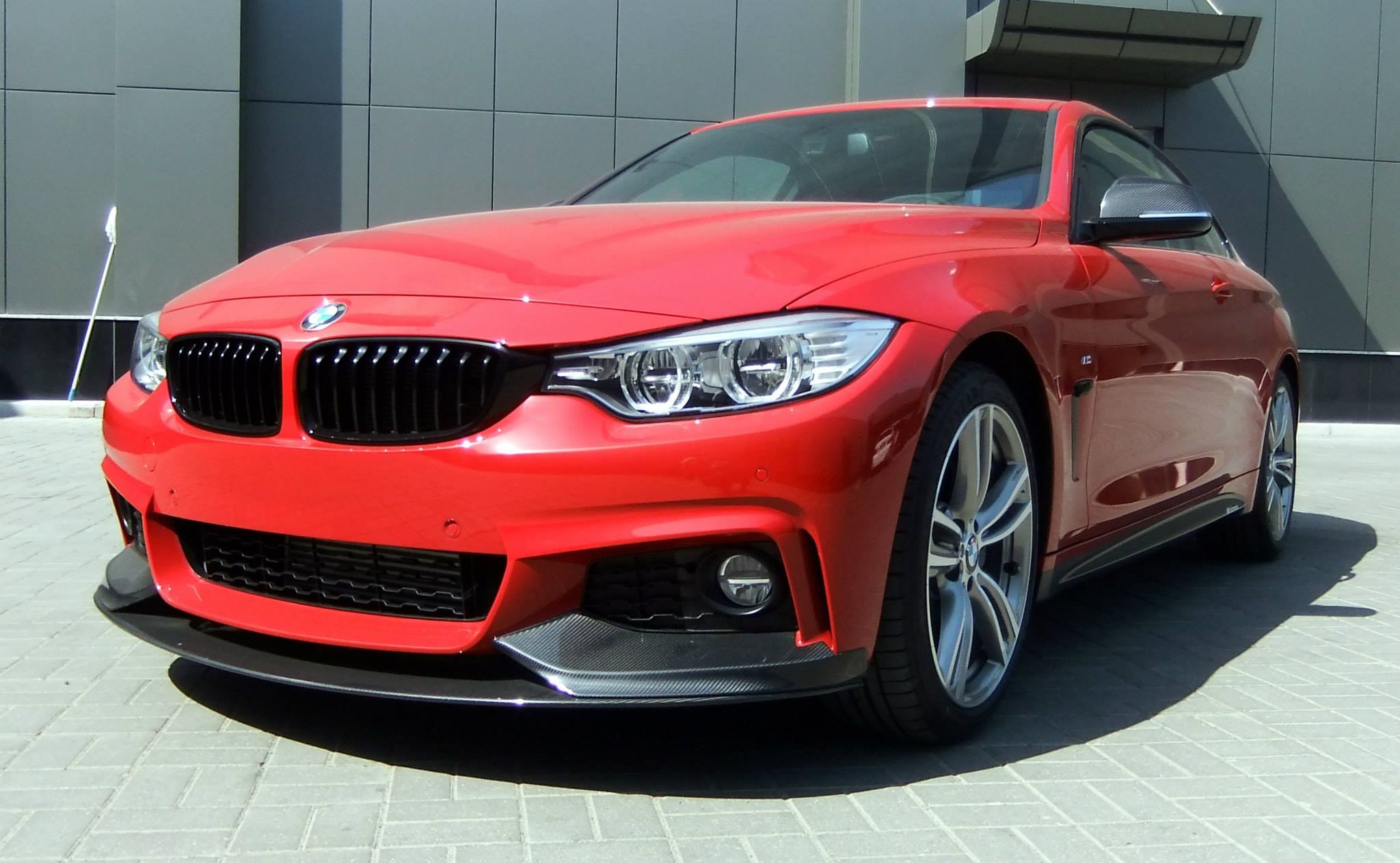 BMW Abu Dhabi, known for some daring bimmer models, is releasing into the wild their latest creation: a Melbourne Red-painted BMW 435i Coupe with M Performance Parts.

The sleek 4er Coupe comes equipped with a wide range of carbon fiber parts from the M Performance Catalog, starting with the high-seller Carbon Fiber Rear Spoiler and the front lip which not only helps with downforce, but also enhances the car’s looks.

Black kidney grilles, carbon fiber mirror caps and the dark accents of the M Performance side skirts give the car an exotic look. 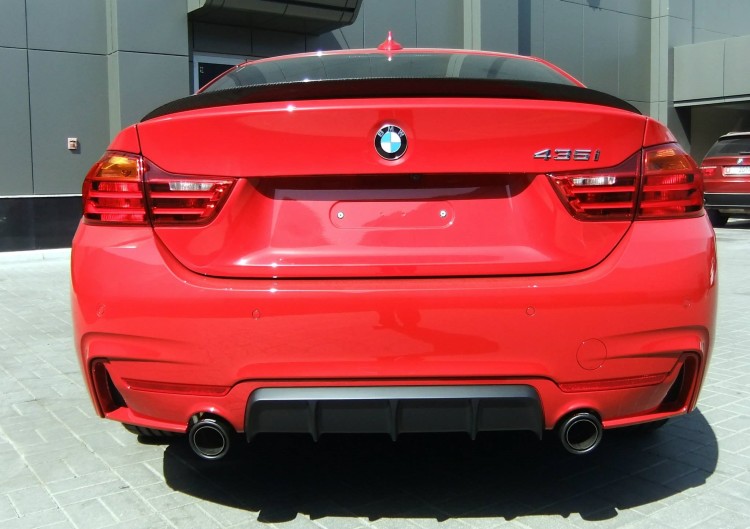 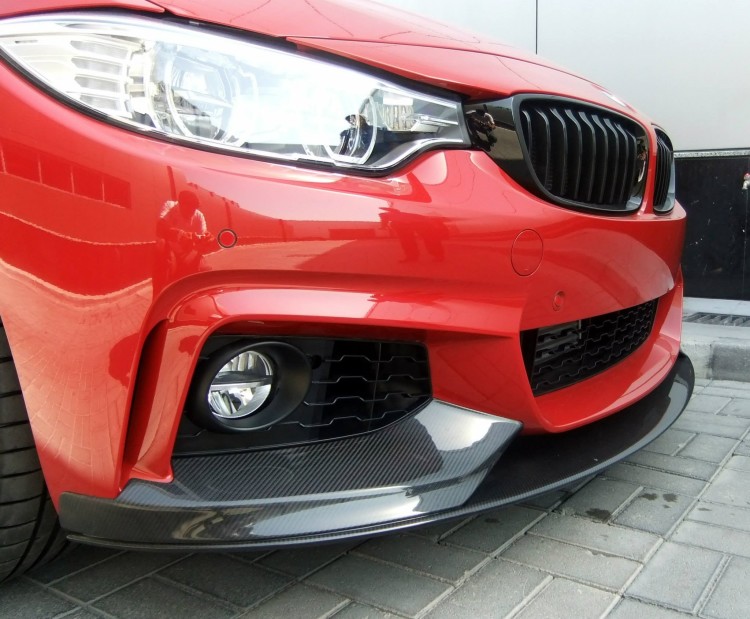 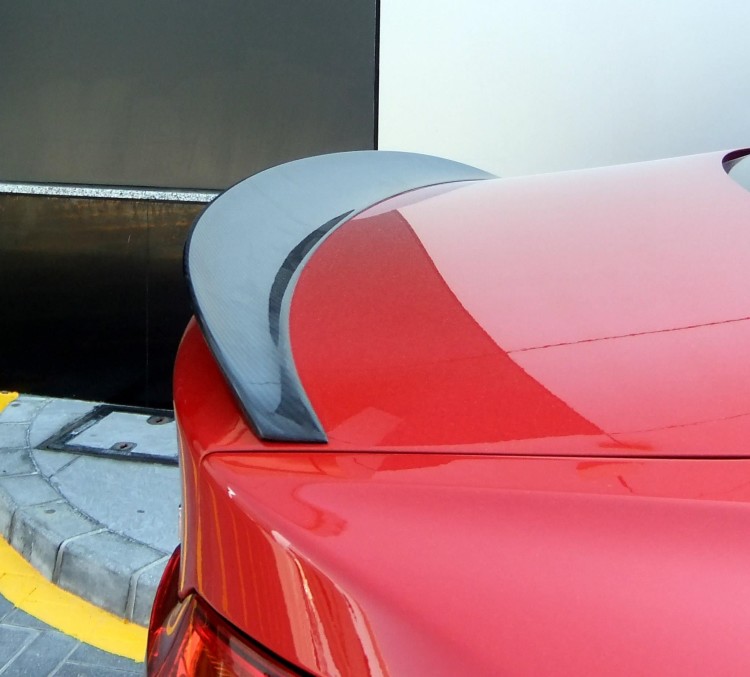 Since the 435i Coupe needs to live up to its looks, an Akrapovic exhaust system is replacing the standard one to provide enhanced acoustics. 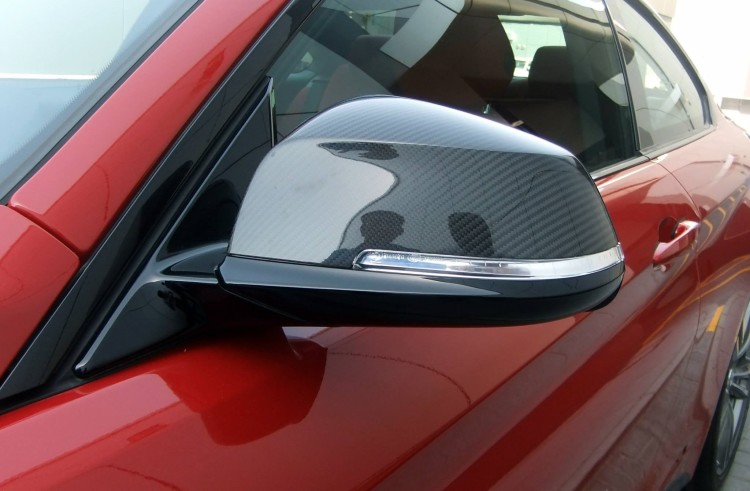 Under the hood, the BMW 435i Coupe

sports a 3.0 liter inline-six TwinScroll turbocharged unit producing 300 horsepower and 300 lb-ft of torque. The engine is mated to the ZF 8-speed automatic transmission (an optional six-speed manual is offered). 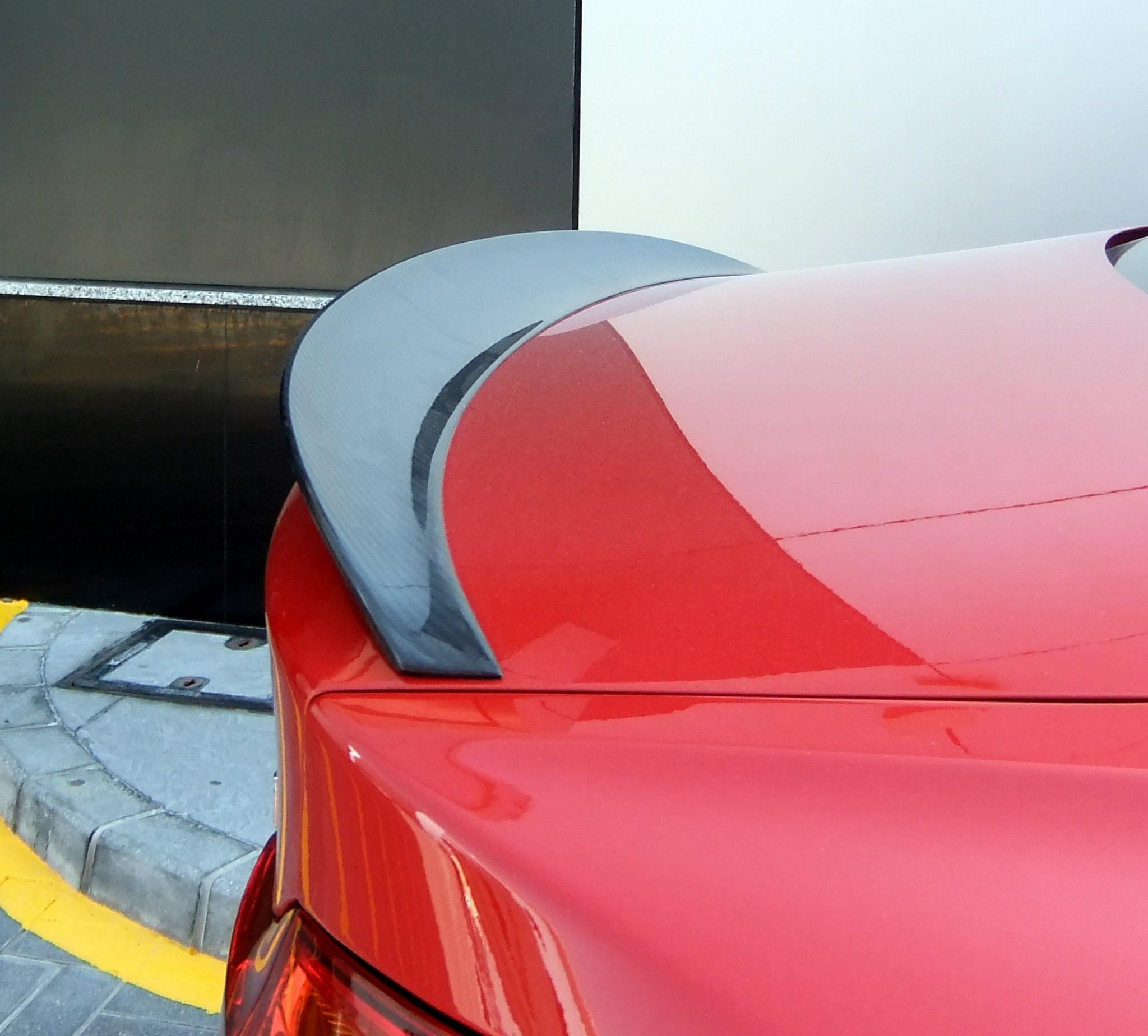 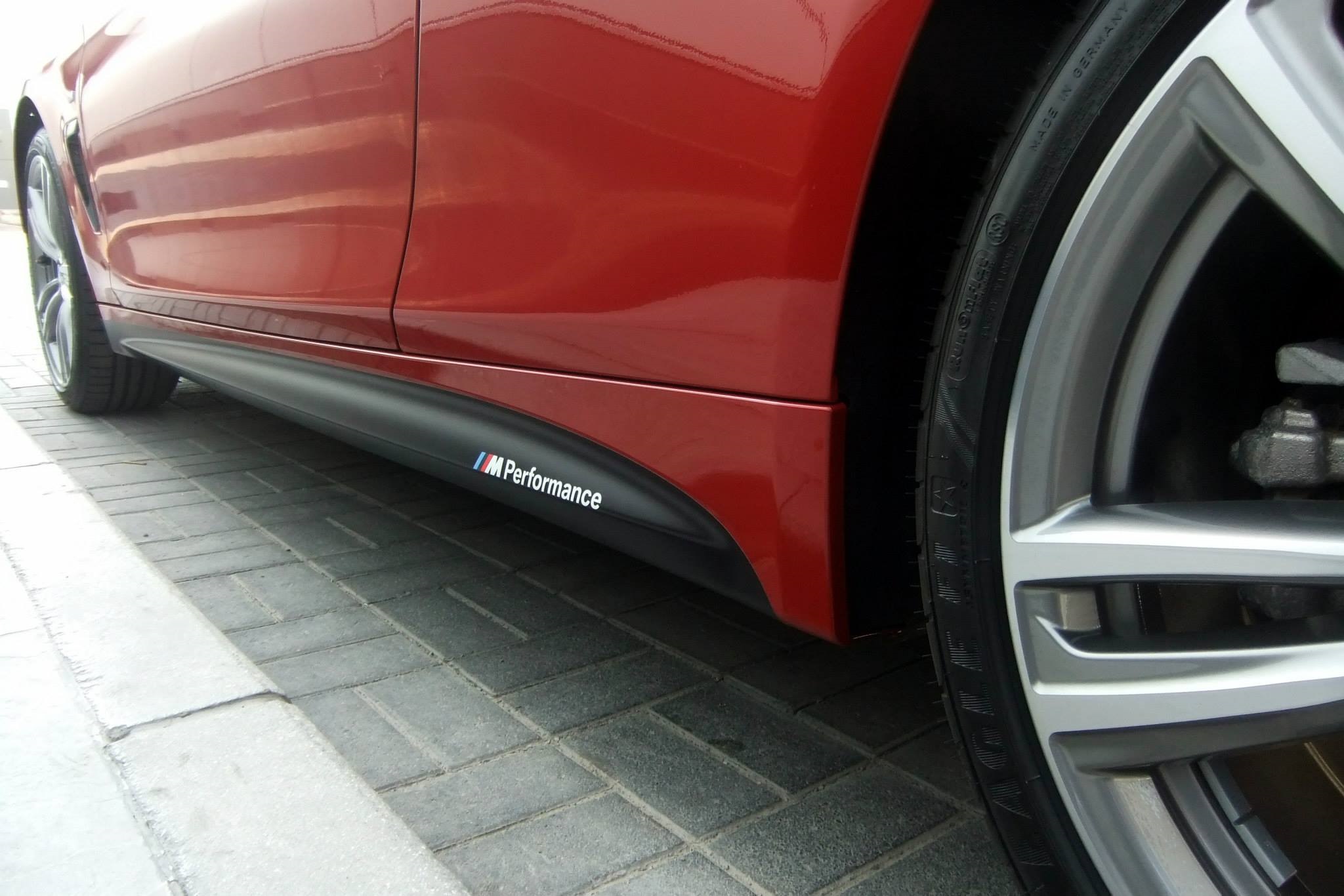 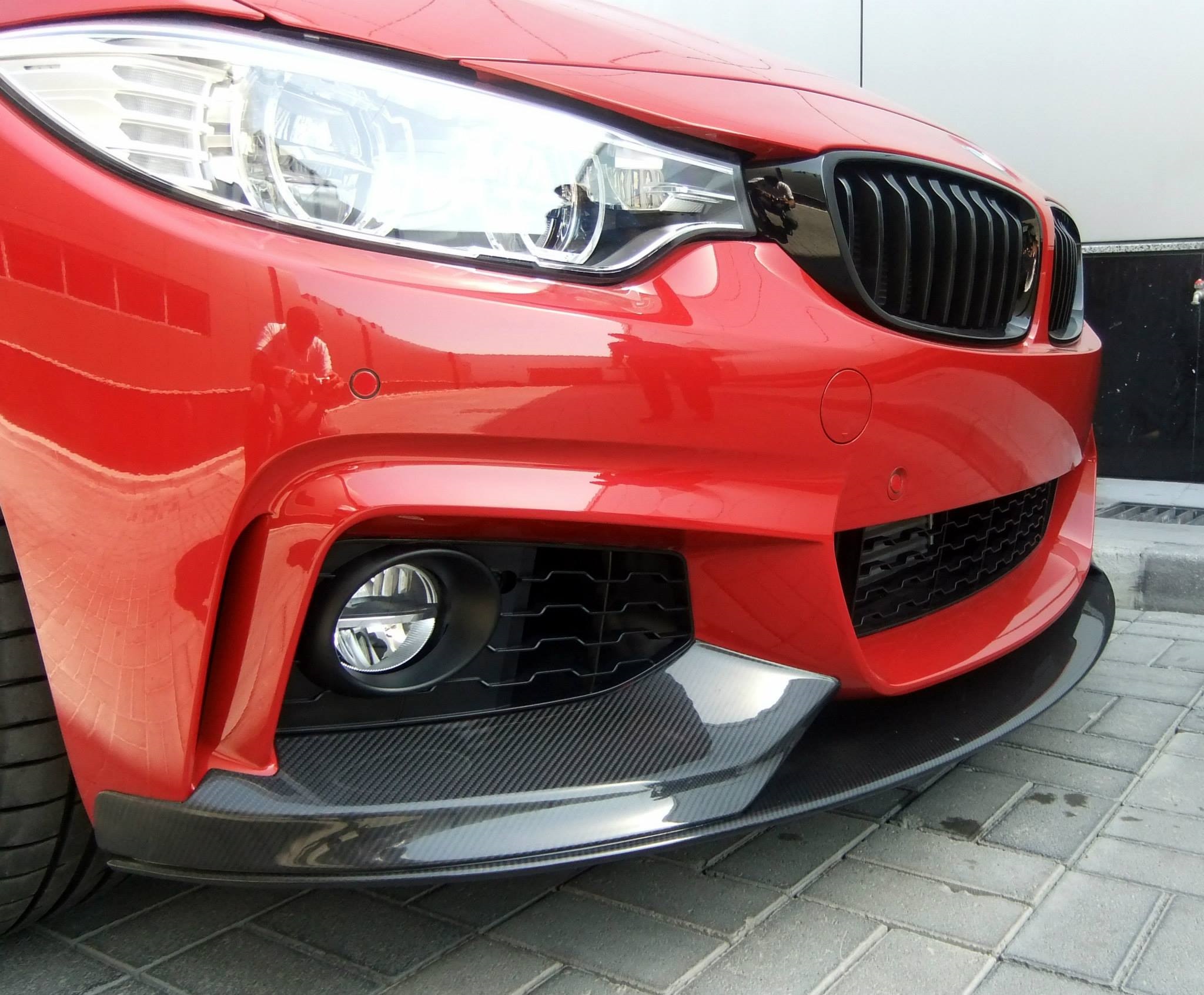 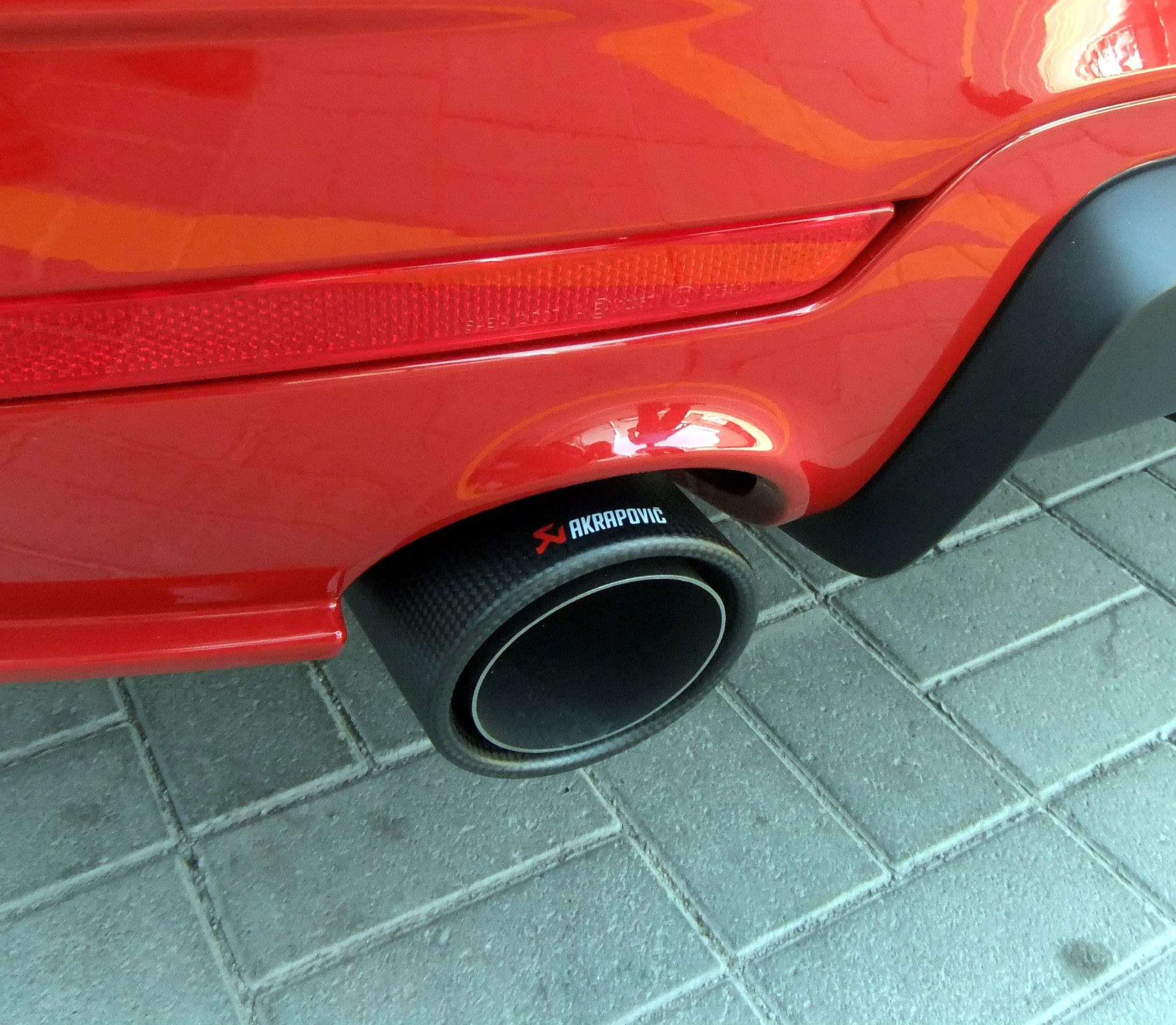 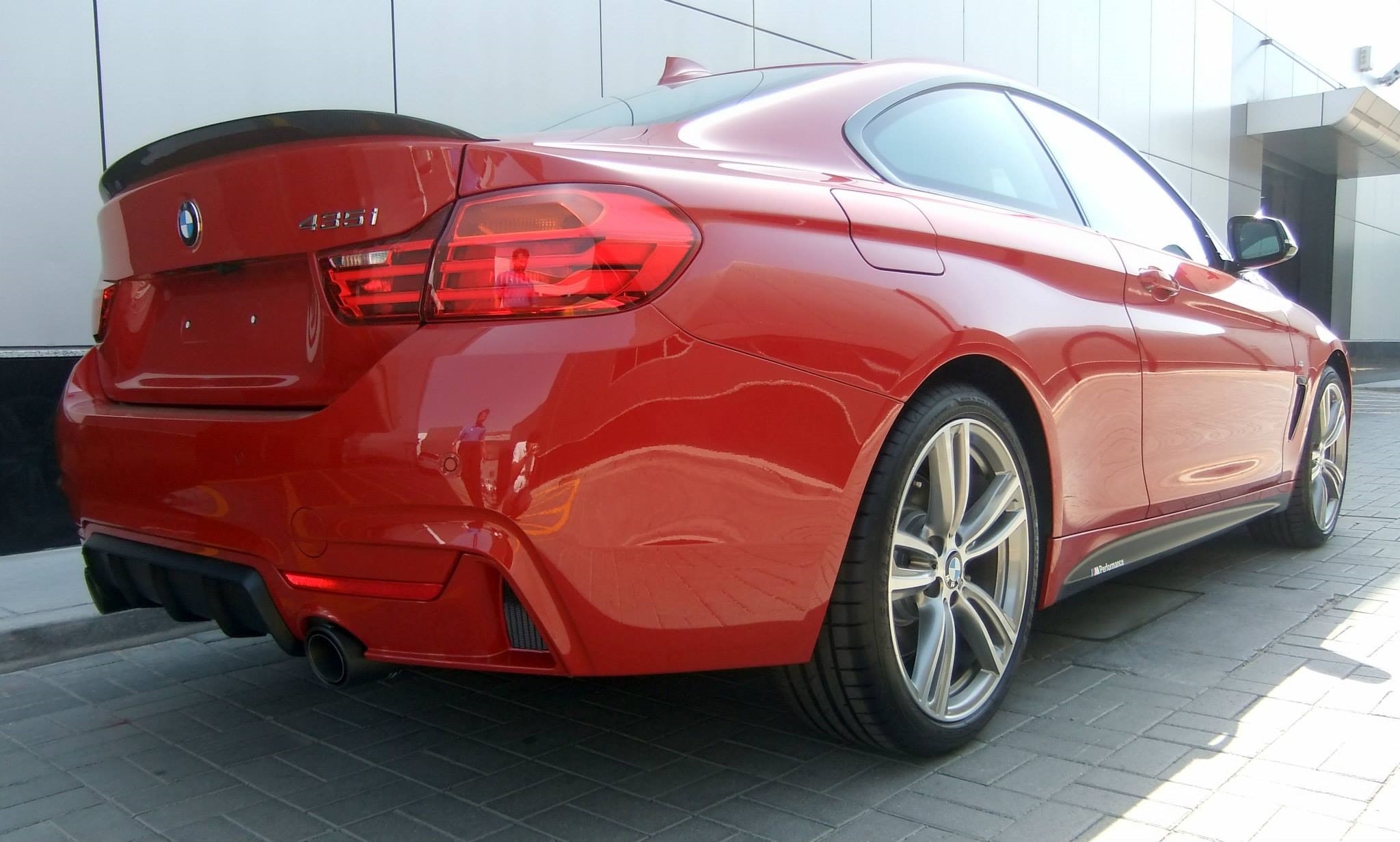 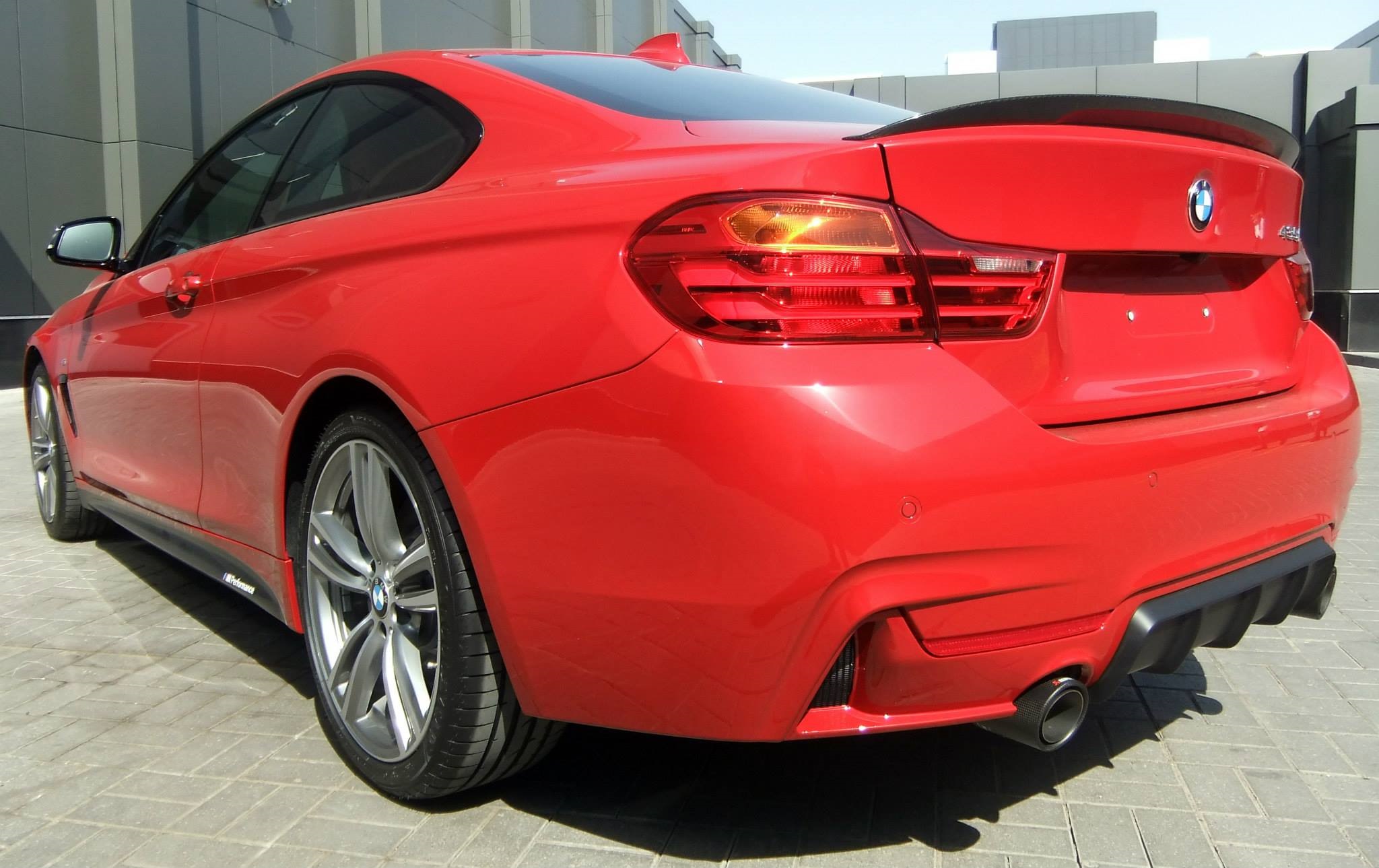 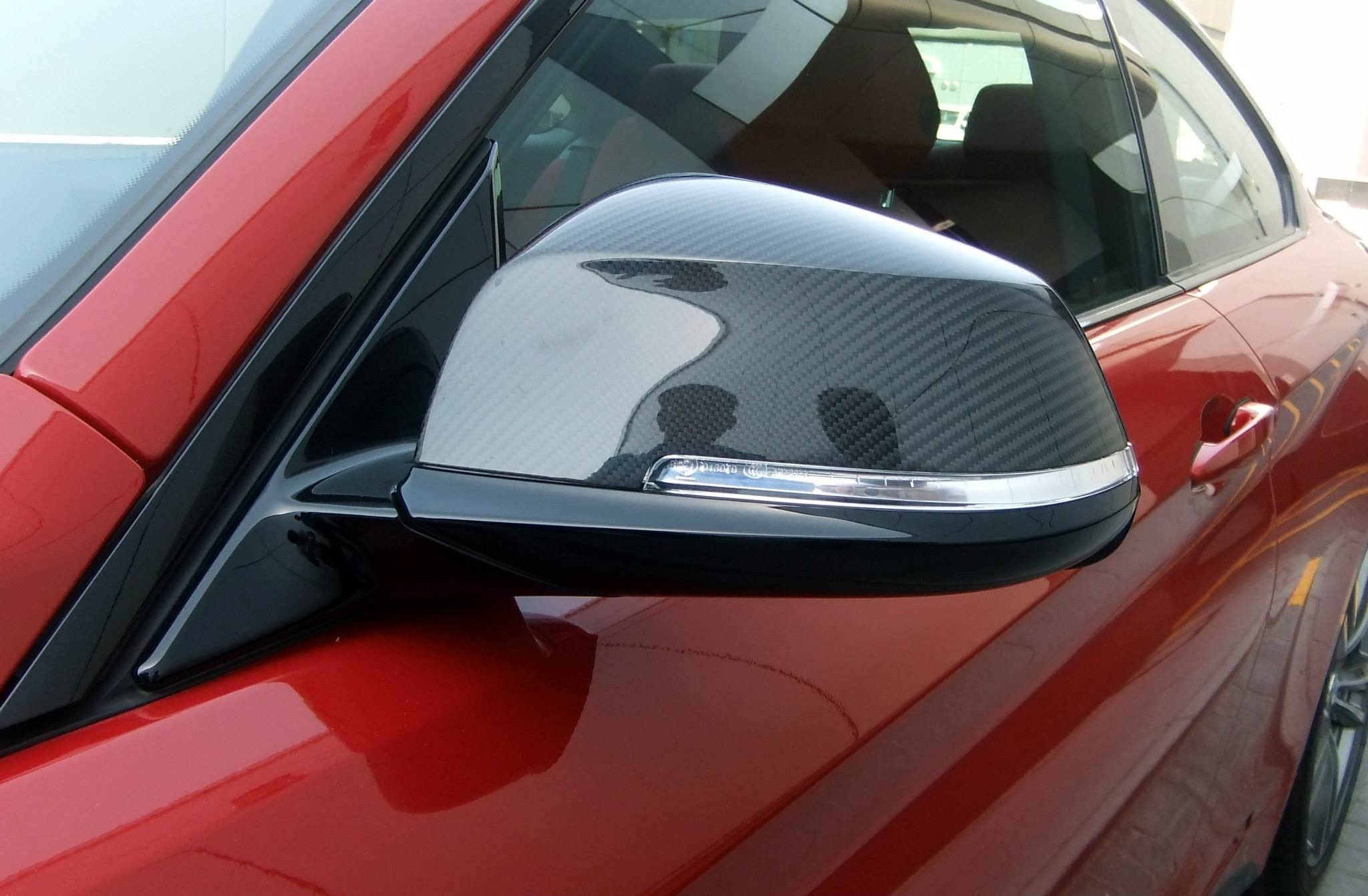 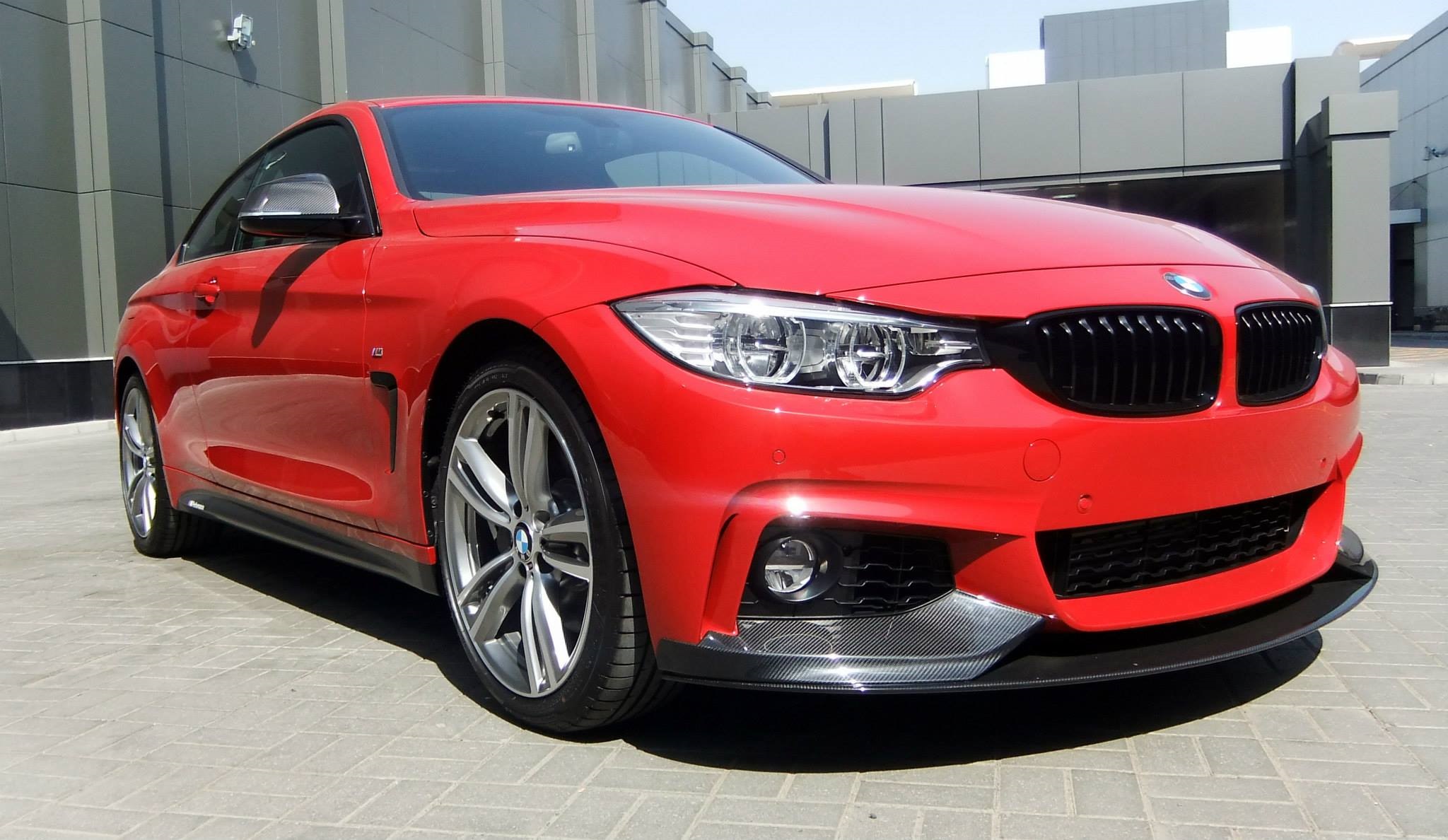