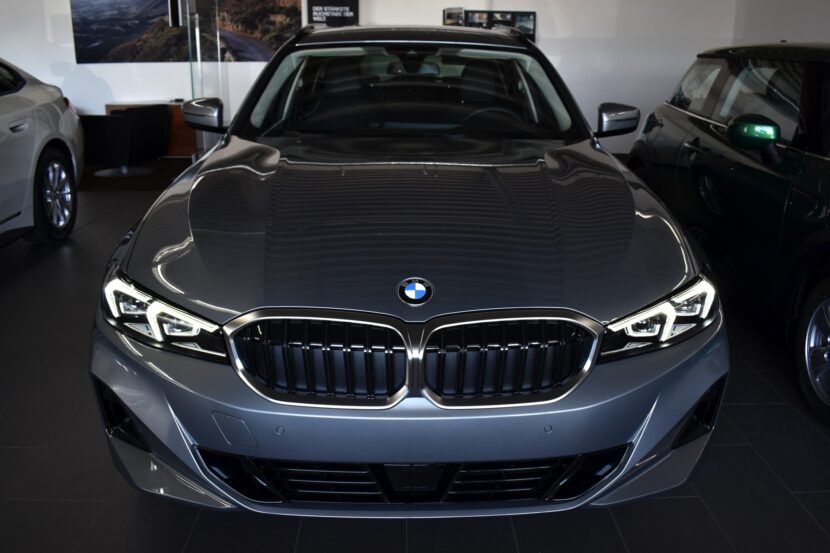 With the 2023 BMW M3 Touring finally out and about, it’s understandable why the regular 3 Series Touring LCI hasn’t been getting that much attention. As more and more cars are beginning to reach dealers… 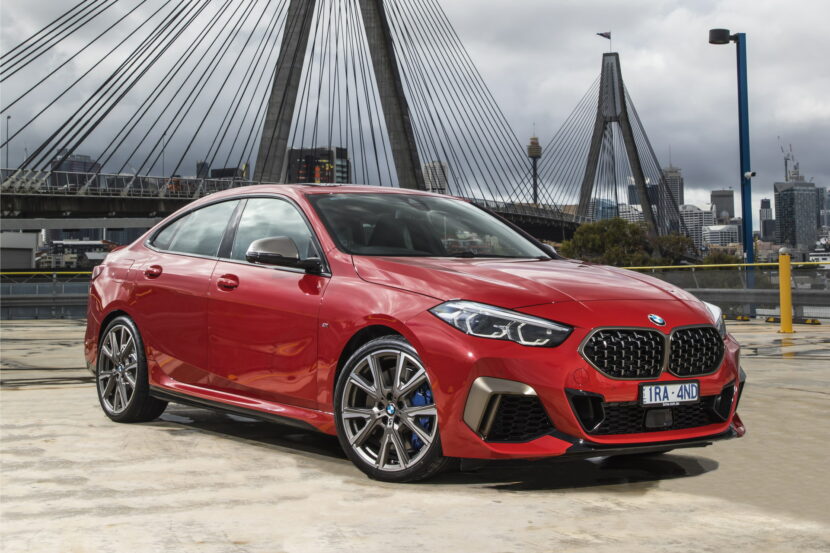 We bring you a stunning imagery of the new BMW M235i xDrive Gran Coupe in Melbourne Red, which recently celebrated the debut on the Australian market. The more I see the new 2 Series Gran… 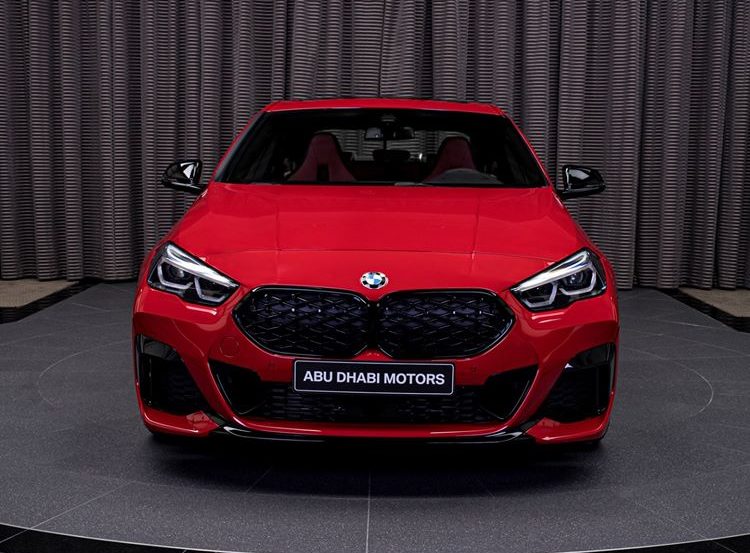 While Melbourne Red is not available from the factory in the BMW 2 Series Gran Coupe, that hasn’t stopped the folks at BMW Abu Dhabi Motors from using it on the car. The vehicle currently… 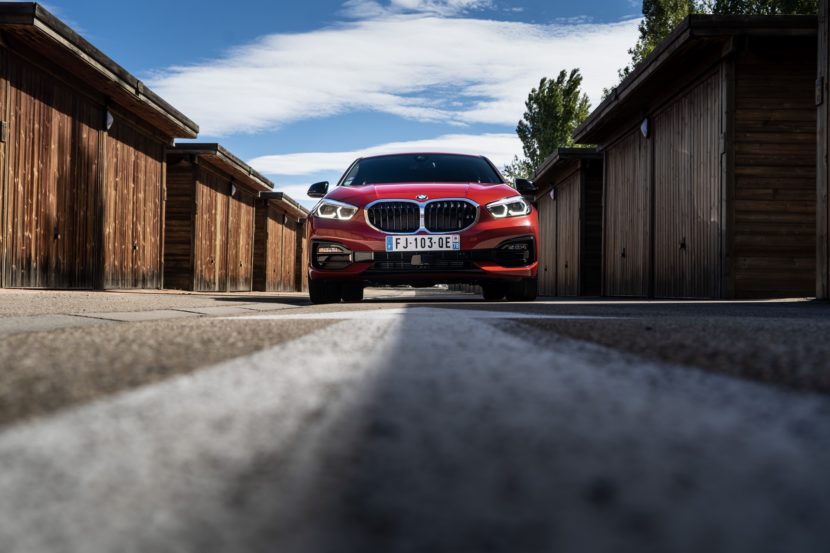 From France comes a series of new photos that show us the BMW 1 Series F40 with Sport Line in Melbourne Red. While most of the previously shown 1 Series with sporty configuration wore the… 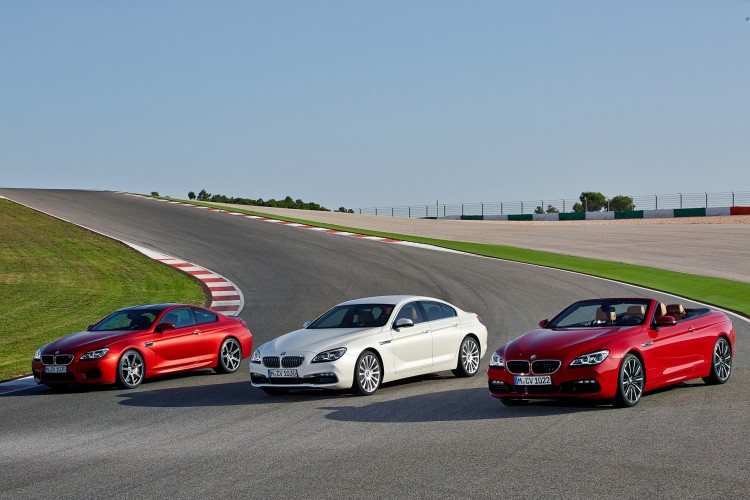 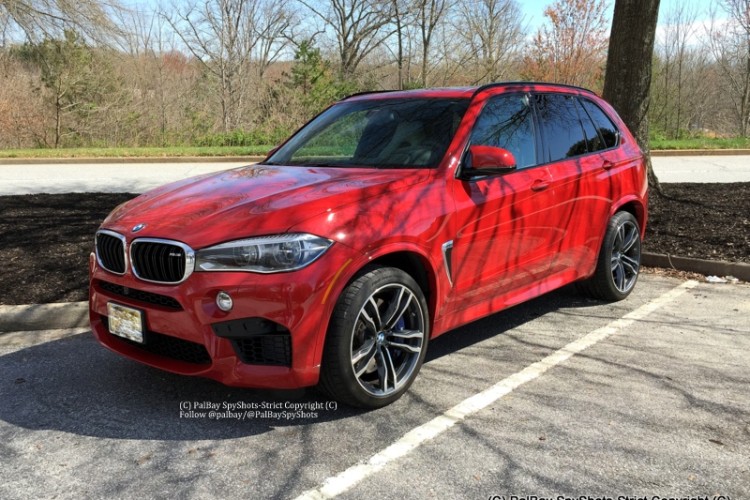 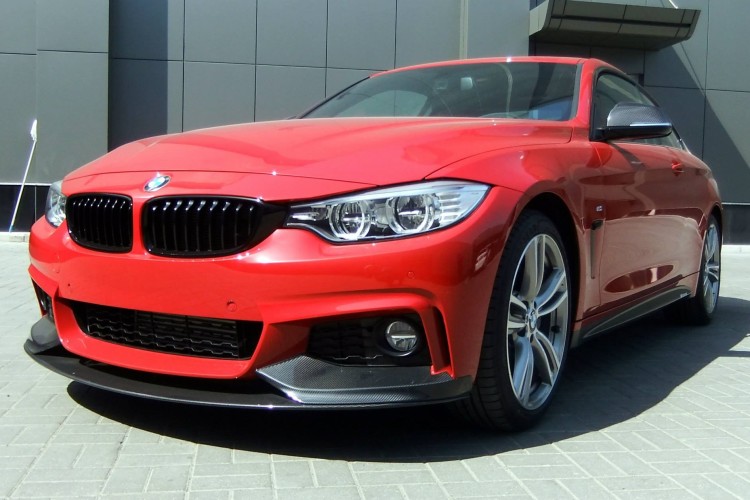 BMW Abu Dhabi, known for some daring bimmer models, is releasing into the wild their latest creation: a Melbourne Red-painted BMW 435i Coupe with M Performance Parts. The sleek 4er Coupe comes equipped with a… 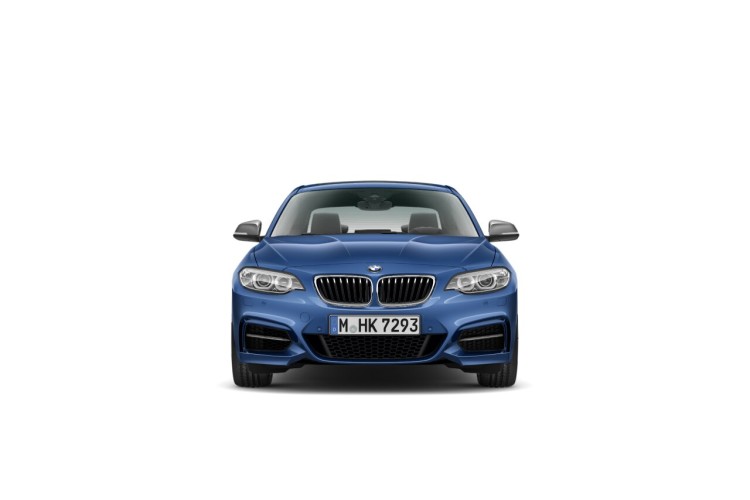 Here are some real life photos of a BMW 435i M Sport Package in the Melbourne Red color. The 4 Series is available with the following exterior paints: Alpine White, Jet Black, Black Sapphire, Estoril…