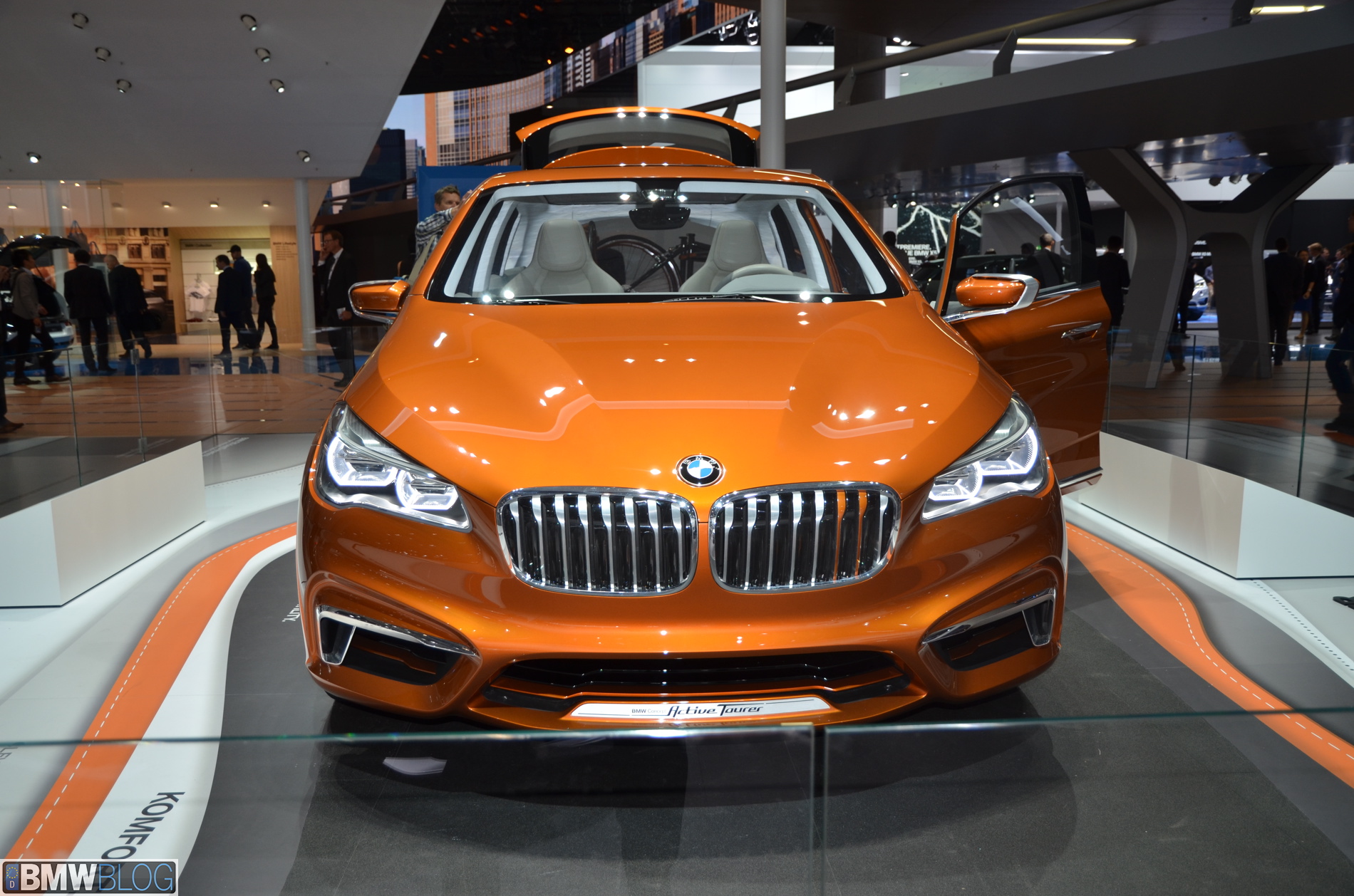 BMW R&D boss Herbert Diess told Automotive News Europe that BMW is planning 45-models range, consisting of both rear-wheel drive and front-wheel drive vehicles. The BMW executive said that 15 of those vehicles will be built on the new front-wheel drive platform used for both BMW (5 models) and MINI cars.

The BMW 2 Series Active Tourer is likely to go on sale over the summer in five-seat guise, with a seven-seat version also arriving before the end of the year.

BMW sources have told Autocar the shift to using a front-wheel-drive architecture in the Active Tourer hasn’t meant compromises, saying “it has been designed with dynamism and athleticism in mind. It is still a BMW”. 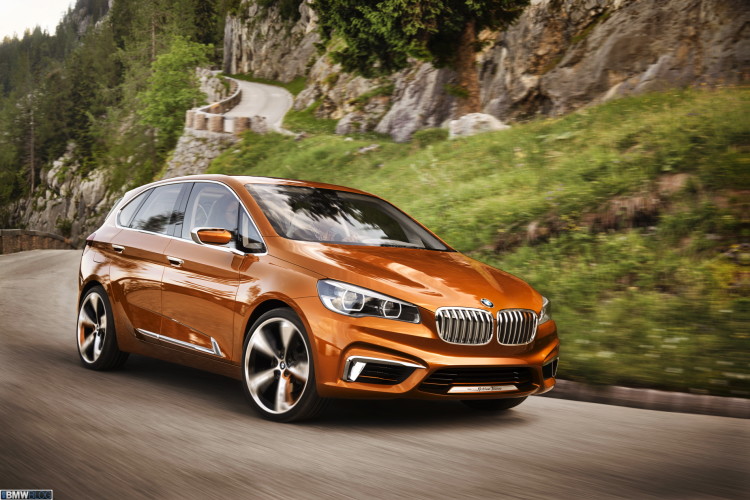 Under the hood of the 2 Series Active Tourer, BMW will offer three and four cylinder engines, with the top model 235i producing 231 hp with a top speed limited to 146 mph.

BMW will market the Active Tourer FWD in Europe, Asia and US.

Diess also revealed that BMW was shifting to a twin-architecture future, in which the company will use single, very flexible rear-drive components set alongside the UKL1 front-drive platform. The majority of the future engine line-up is also based on the same layout of 500cc per cylinder.

Stay tuned for a reveal of the BMW 2 Series Active Tourer!