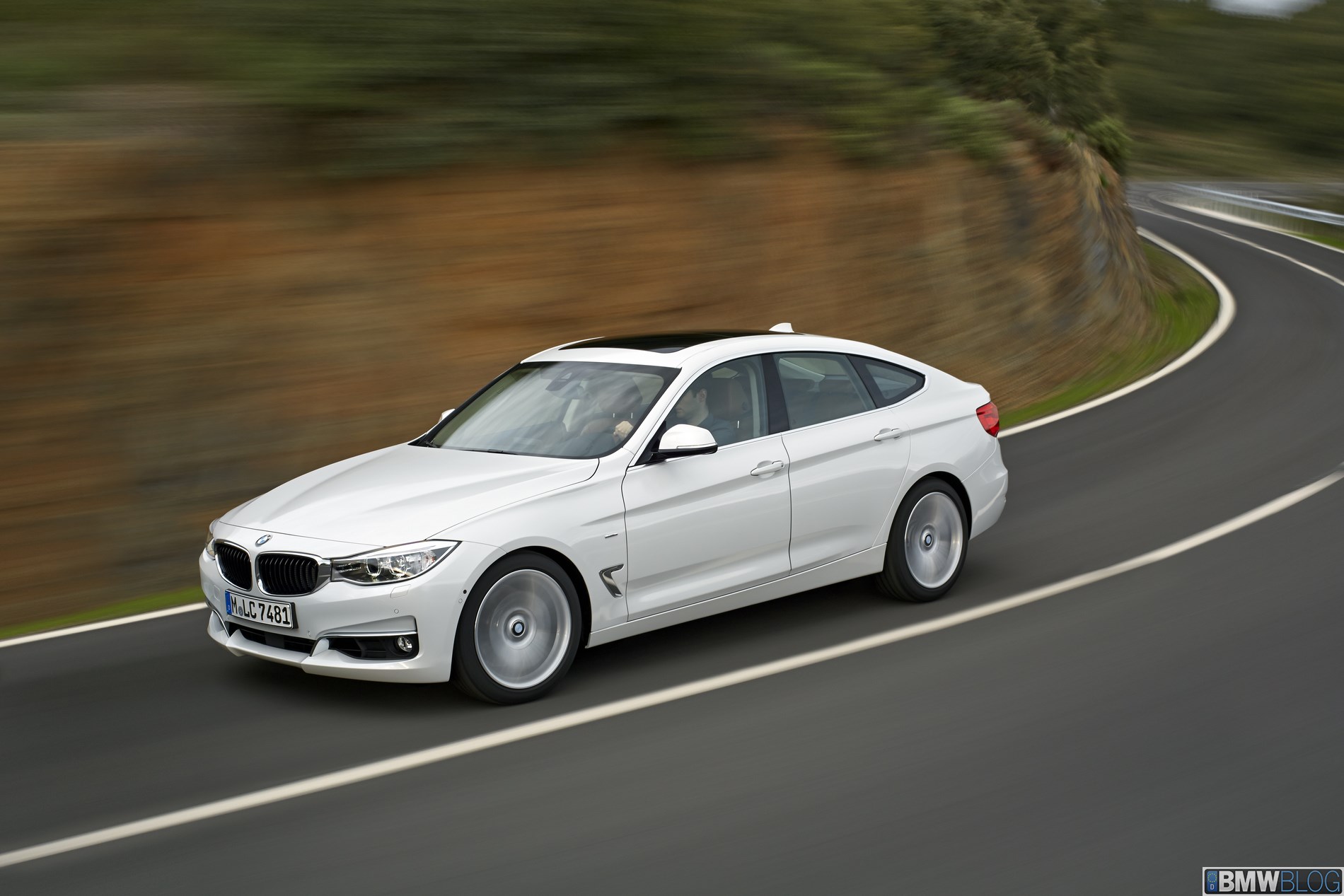 In an interview with Auto Motor und Sport BMW Board member responsible for research and development, Herbert Diess, gave some insight into the company’s roadmap through the end of 2014. Diess says that BMW Group will release 22 new models by the end of next year, and ten of them have no predecessor.

Diess also announced BMW’s future plans for hybrid vehicles: each and every series, from 1 to X6, could get a plug-in hybrid. 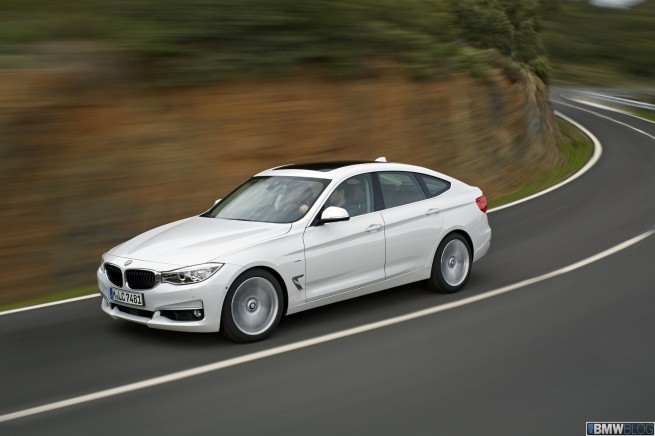 Here is a list of all-new models to hit the market:

Some of the above models could be considered as already having a predecessor, like the 2 and 4 Series family of cars that are going through a rebadging process.