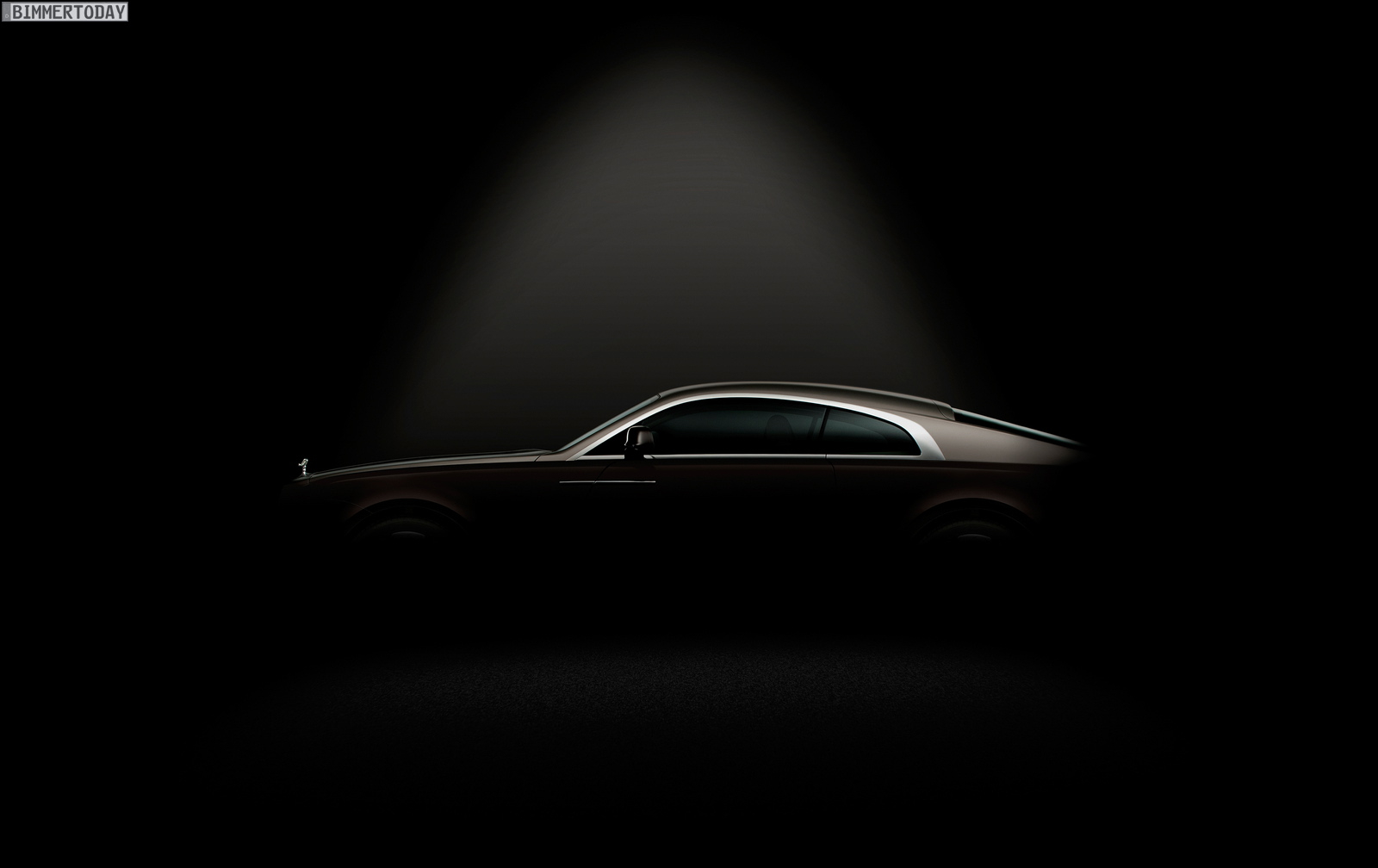 The 2013 Geneva Motor Show will host the debut of the Rolls Royce Wraith, or some refer to it, the Ghost Coupe.

A teaser photo was released which partially shows the car and its extremely elegant and slick lines. The image below showcases an elongated roof line, striking wide aluminum trim around the window area and as expected, no B-pillars. At the front, an endlessly long bonnet hosts the iconic Spirit of Ecstasy.

The Wraith with its more dynamic, sporty ride will put some market pressure on the Bentley GT model. Powering the car will be the same 563 horsepower twin-turbocharged 6.6-liter V12 engine and 8-speed automatic transmission found in the four door. 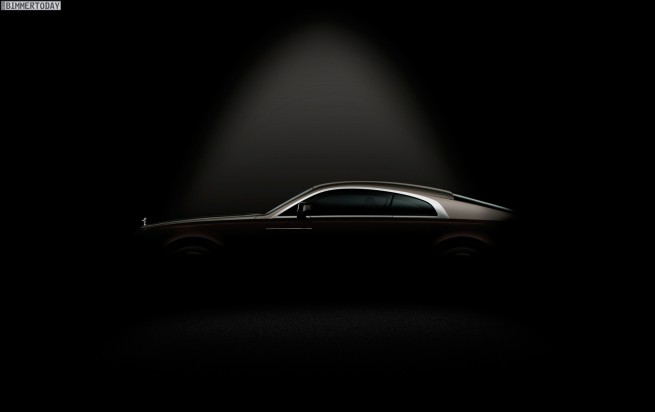 An EX concept version of the car will debut at the 2013 Geneva Motor Show, followed by the production model debut at Frankfurt show.