Home » Column: BMW Individual. The most exclusive way to drive a BMW

That’s BMW AG’s marketing phrase and they’re not kidding. With the dramatic success of a few test case 2011 M3s – thirty Frozen Gray and twenty Frozen Black, BMW of North America seems to be slowly allowing the U.S. market more and more access to the BMW Individual catalog. They were doing so, however, very quietly until some insane color M3’s started showing up.

I thought these uber exclusive frozen paint M3s were one-and-dones.. However, perusing eBay Motors this weekend, I found a 2012 M3 in Frozen Gray listed by Irvine BMW (eBay item #270962764410). Mon Dieu! Here’s a 2012 Frozen Gray M3 with Competition Package, complete with a DCT. Then it says that the paint is a special order $5,000 option.

Yes there are some BMW Individual option packages on BMWUSA.com, but did you know you could have your BMW painted in one of the special frozen paints or insane neon green color not on the website and get green deviated stitching to go with it?

I distinctly remember what I was doing when I learned that BMW was bringing the thirty Frozen Gray M3s to the U.S. I was stuck in the epic lines at Universal Studios for the grand opening of The Wizarding World Harry Potter World in Orlando with the family, surfing on my iPhone. Earlier that same month, I’d seen a frozen gray M3 sitting in the Munich Flughafen (airport) and it was absolutely breath taking. I was there on a BMW Press trip and BMW NA hadn’t decided yet if they were going to bring it over. 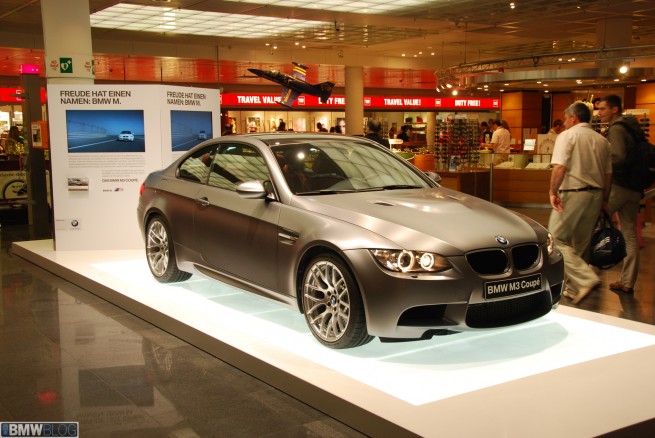 One year later, BMW announced that they would make twenty 2011 Frozen Black M3s for the U.S. market and these were gone in 22 minutes. This time however, BMW put more unique BMW Individual items on it such as painted calipers, deviated stitching, black M3 GT’s wheels but these touches raised the price to $81,825 with gas guzzler tax and delivery.

If you thought you could order an M3 just like special 2011 Frozen Gray or Frozen Black M3 Coupes, right down to the same color seats, you’d be wrong. BMW stated for this article that they would not allow a customers to replicate the special frozen editions.

The discovery of the availability of frozen paints for the U.S. market, as well as posting of some rather insanely bright colors from Autospies website, eBay and BMW forums peaked my curiosity. It led me to dig into what information is readily available to the new BMW customer. Would it be as easy to customize your new BMW from the factory as easily as say a new Porsche? Mmm, nope.

Where to start looking for BMW Individual? The Apple APP store of course and low and behold there an app for that! Really! I suspect it is not for the U.S. but at least it’s in English and gives a better idea of the whole idea of BMW Individual. I made a brief demonstration of the app in a video here. The app does seem limited on what colors it demonstrates, but it’s free and is wicked cool.

Where can you find BMW Individual on BMWUSA.com? Well, on the 2012 M3 Convertible it’s there as part of a BMW Individual Composition which is a $5,000 option package which includes the choice of 3 different exterior colors, Ruby Black Metallic, Azurite Black Metallic, Moonstone Metallic and special leather choices in Individual Platinum Ext Leather, Individual Champagne Ext Leather and a special Piano Finish Black trim. You can also find similar BMW Individual packages on the 6 series, the 7 series, and even the X6. Sweet!

The 2011 Frozen Gray M3s and Frozen Black M3s were very, very limited and numbered cars, and have retained their values quite well. Thankfully, BMW NA is very specific about not allowing customers to replicate these special editions. Buyers wanting to custom order a BMW have to be very motivated, know what they want from their new BMW and find a dealer willing to help them get it. However, now you can special order your own Frozen Gray or Frozen Black and get the options you want and enjoy a truly special M3. 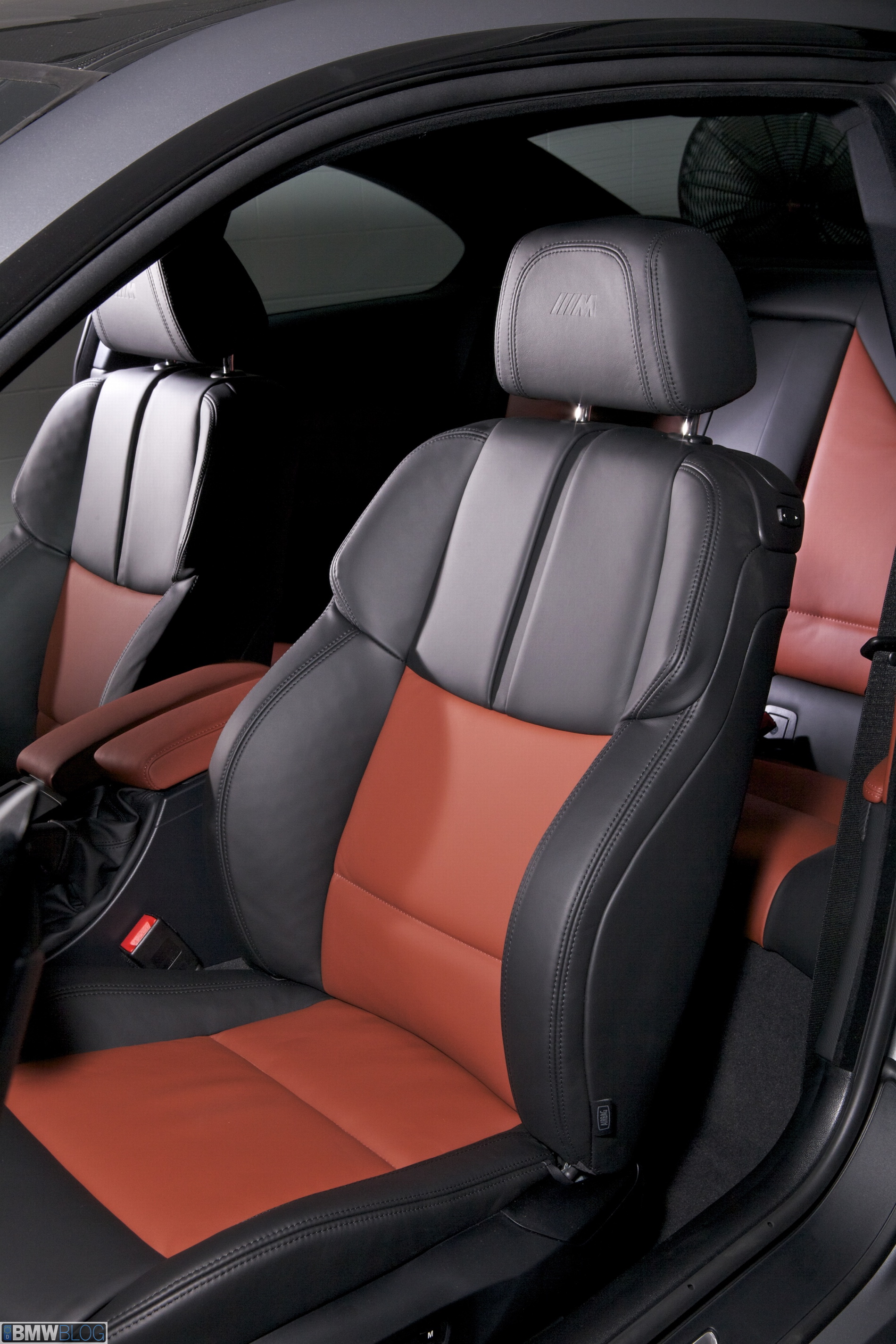