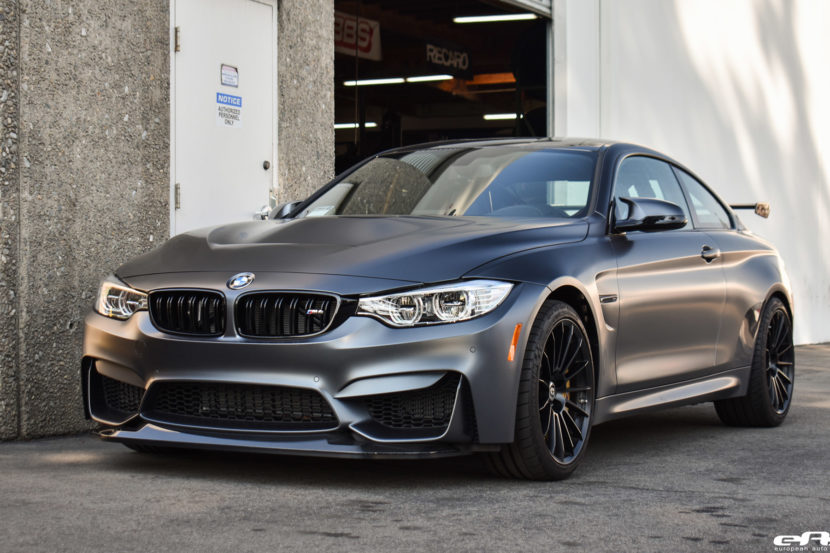 The BMW M4 GTS is among the quickest and most die-hard models that BMW M ever produced for the street. Coming with a 3.0 Liter BMW TwinPower Turbo engine, the BMW M4 can rely on… 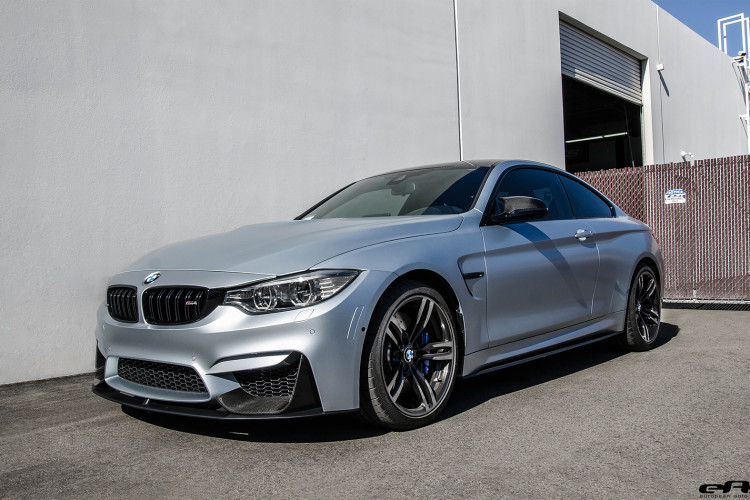 Even though frozen finishes were not available until March of last year for the new M3/M4, they quickly become some of the top choices for exterior finishes. Currently BMW offers Frozen White, Frozen Black, Frozen Red,… 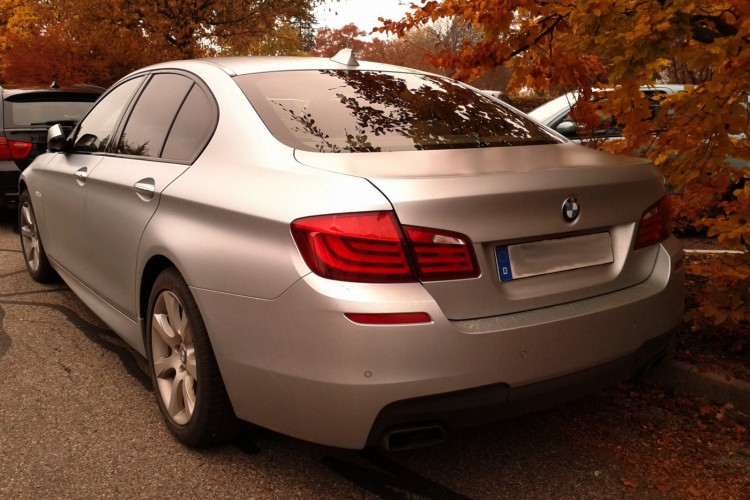 Months ago, BMW announced that several matte paints will be available for the 5 Series with M Sport package. Frozen Black, Frozen Gray and Frozen Silver are the three colors that are now available with…