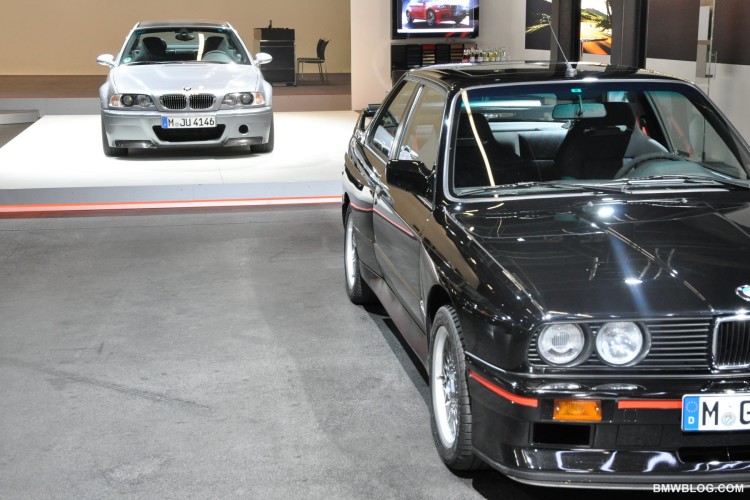 Day two began much the way day 1 ended: with a proper spanking over gloriously twisty mountain roads in the Austrian Alps.  Like two baby sharks devouring a tasty bit of asphalt, both BMW 1Ms impressed with their grip, power and brakes.  Lest we forget: on occasion, every baby needs a spanking.

Heading North West back to Munich, we enjoyed another blast on the Autobahn before arriving at the next destination on our itinerary, BMW M headquarters.  Not a bad day so far, and it’s not even lunch time. 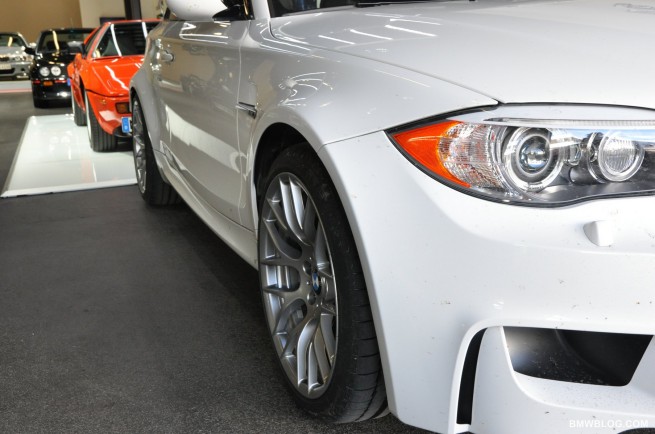 Inside the BMW M studio, we saw an assortment of significant M cars through the ages.  At our request, we were allowed to back one of our 1Ms into the studio to facilitate photos taken beside the M1.  It shares nothing more than a number and a letter, but seeing the first M car beside the latest M car was a very special sight to behold.  After photographing the E30 M3 Sport Evo (sporting only 11,000 original km!), E46 M3 CSL, slightly camouphlaged M5 and a few other models, we moved on to speak with a group of M engineers about the new 1M and M5 design details.  Stay tuned for video coverage of both interviews in due time.  We wrapped up our time at BMW M with lunch in their cafeteria, sitting alongside the engineers and designers who have made every M car we’ve driven become a reality.  Needless to say, we passed on our very special thanks for their contribution to the automotive world. 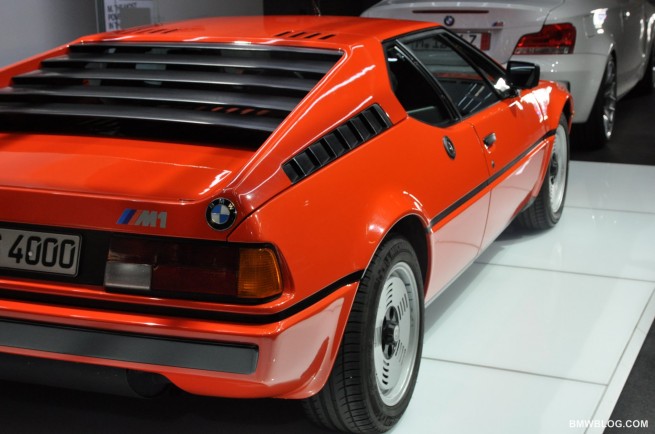 After lunch our friend Justin and his Alpine White 1M departed for another destination, the BMW Museum as I recall.  We will reunite later at the Nurburgring, but until then we’re driving solo. 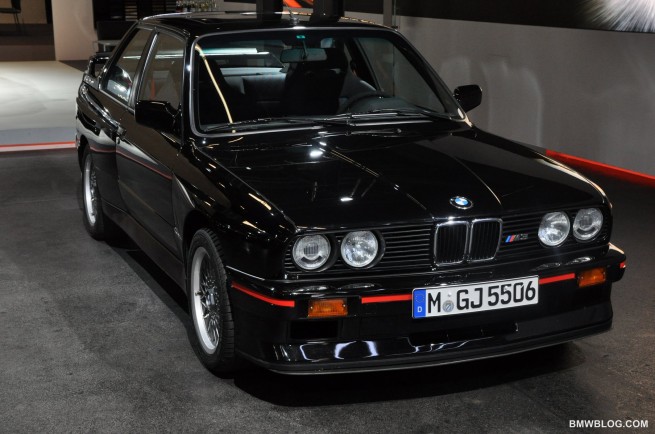 As it turned out, traffic conditions conspired against us, and upon returning to Munich proper, valuable time slipped away.  Such is the nature of road trips, they are unpredictable and evolve with time – but they are always rewarding.  I still can’t get our morning romp through the mountains out of my mind.  I suspect such a sublime time behind the wheel will stick with me long beyond this road trip.  Did I mention I’m deeply impressed by the new 1M?

A moment of comic relief came while refueling our 1M.  While Horatiu was pumping the petrol, I pointed out a small sign on the handle that said, “Dieser” which looks an awful lot like ‘Diesel’ if quickly glancing.  After a few superlatives matched his wide open eyes, I conceded the joke and reassured him it was in fact 95 octane – the good stuff.  Thankfully, there was no need to remove our spark plugs… 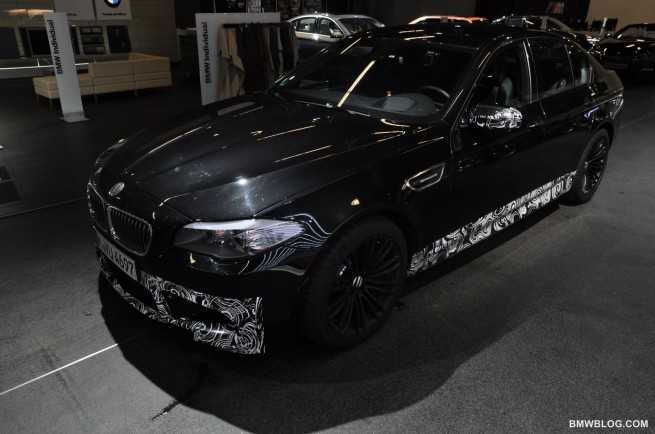 Night time is upon us and we’ve just arrived at our hotel in Karlsruhe, Germany, a city not far from the Nurburgring – about a two and a half hour drive.  Tomorrow we will head to the Nurburgring for M Festival where we will be bringing you life coverage via Twitter, Facebook, and at bmwblog.com.  Stayed tuned!

While walking the M headquarters we came across a few spicy development cars, still in varying stages of camouflage disguise.  One which caught my eye (though not my camera’s eye, as photos were not permitted) was a lightly camouflaged M6.  Just sitting in the parking lot it looked menacing and muscular, we can’t wait to see it naked.  On second thought, we can’t wait to drive it!  During our travels in Munich and around BMW’s headquarters, we’ve also seen an assortment of camouflaged BMW development cars; the highlight being the new 3 Series, a very important car for BMW.

Special thanks to Manny Antunes at JMK BMW for setting us up with the 1M.