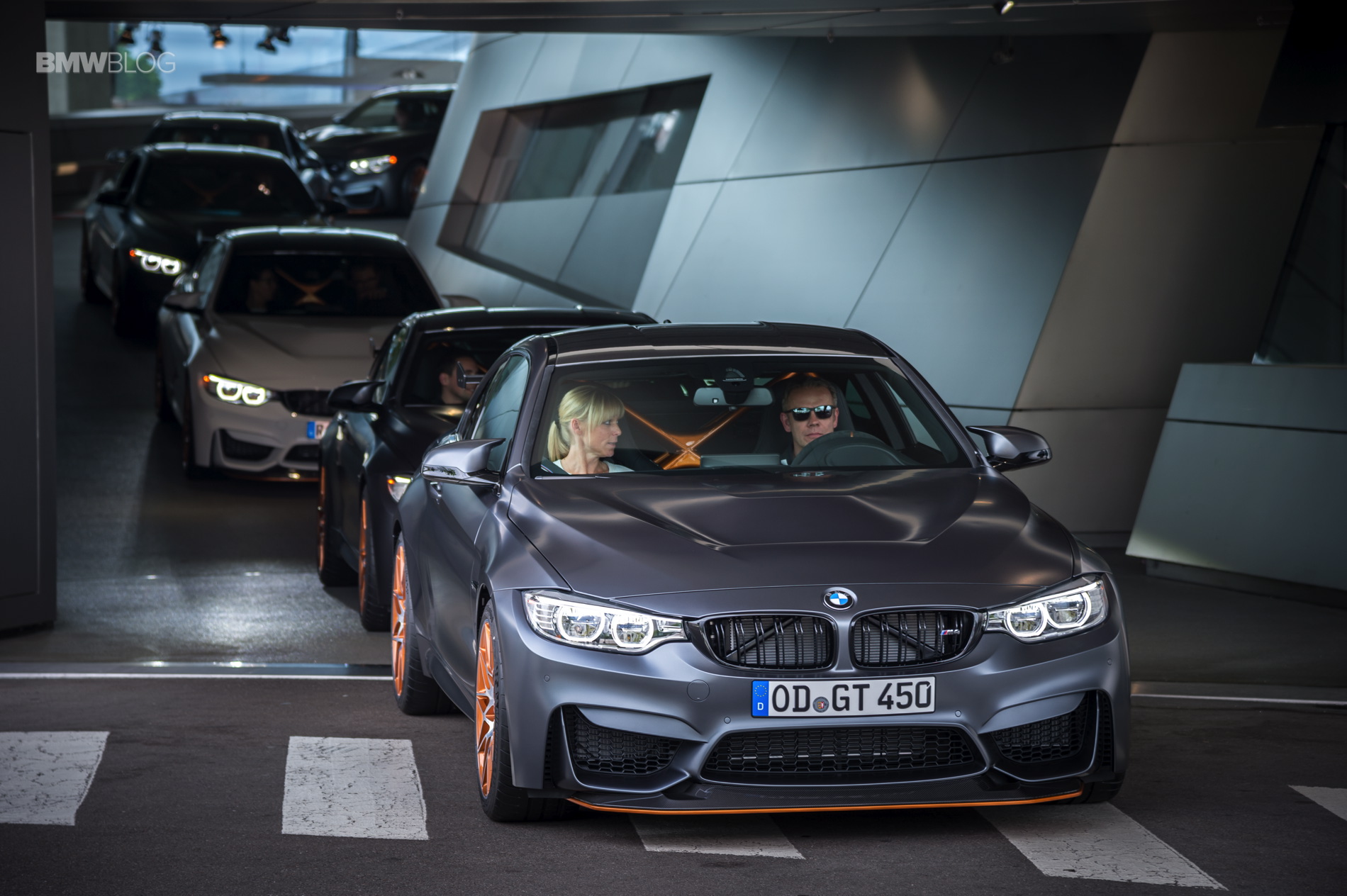 BMW has just recently announced that it’s ending the European Delivery program for the United States market. Personally, this is a sad day. While I haven’t ever been able to afford a brand-new BMW, which meant I could never take part in the program, I’ve always dreamed of doing so. I’ve always had grand visions of what it would be like; what sort of car I’d get, who I’d bring with me to collect it and where we’d take it once it was officially mine. Now, though, those dreams have been squashed before I made them a reality. And that makes me sad.

For those of you unaware, BMW’s European Delivery program wasn’t unlike other Euro-based automakers’. If you ordered your car in the ‘States brand new, you had the choice of taking delivery of you car in Munich, at the BMW Welt, rather than at your local dealership. Along with this choice, you received a discount on the car and a trip to Germany, where you received a tour of the Welt and a grand unveiling of your car. Additionally, you were given temporary European insurance and registration for the car, so you could drive it around Europe before dropping it off at the many return centers, after which the car would be delivered back to your home ‘Stateside.

Sure, the entire trip might have ended up costing most customers more than the discount saved them but the experience was always worth it. It was the sort of thing you wouldn’t forget in your lifetime. Our own Horatiu took European Delivery of his BMW 1 Series M back in 2011 and he still talks fondly of it. It created memories that lasted forever and not just for the person who bought the car but for everyone who joined them. 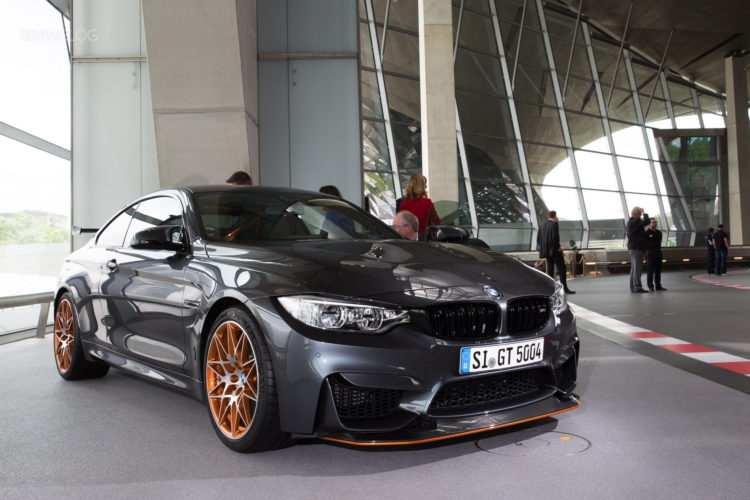 I’ve always wanted to buy a brand new BMW in general (or any premium car for that matter), despite being the poor financial decision that all new cars are. There’s just something about the feeling of accomplishment that I want when I can finally pull the trigger on a brand-new premium hunk of German metal and not feel guilty about it. More than that, I’d always wanted that first new Bimmer to be handed over to me in Munich, at the Welt, after which I could take it through Germany, Italy, France and anywhere else in Europe I’ve always wanted to see. Yet, that day will never come now because BMW’s cancelled the program.

To be honest, I actually understand its cancellation. It wasn’t something that was hugely popular anyway and, honestly, most American customers buy BMW’s SUVs, which are built in South Carolina. So the program doesn’t much sense anymore. Still, just because I understand it doesn’t mean I have to like it. It doesn’t and I don’t.

It’s like being a fan of a team that’s never won their league championship and then all of the sudden the team goes bust and is dissolved. Now you’ll never have the chance to see that team win. That’s sort of how I feel right now. It’s a real bummer to have one of your dreams squashed. Now I’m sad.