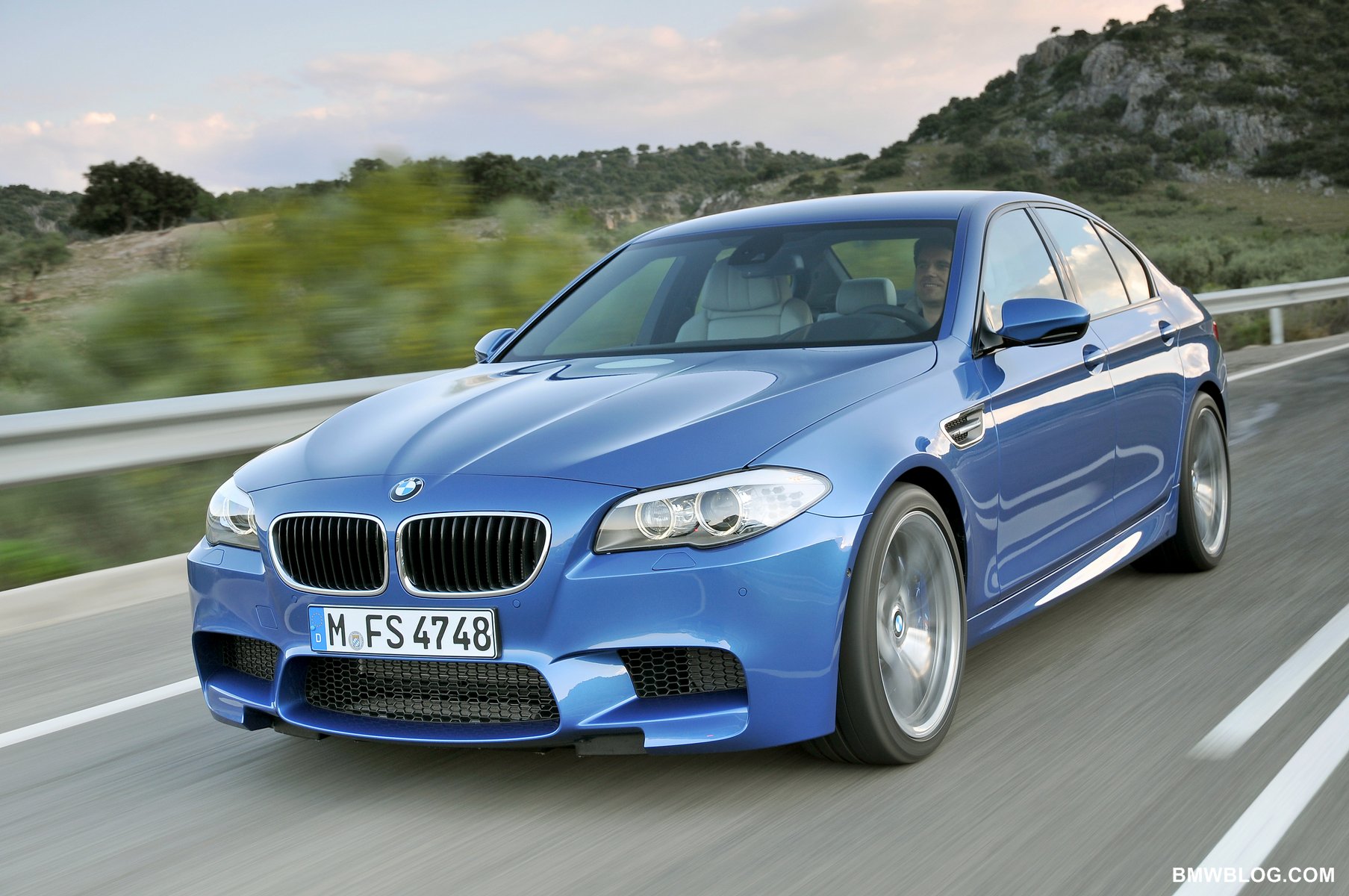 The V-10 M5 is dead – long live the turbo V8. Or something to that effect. The glorious S85 5 liter V10, that rev’d to 8250 RPM is no more. The E60 M5 was the first production sedan to utilize a V10. And as good as the E39 M5 was, the E60 was an order of magnitude better. In fact it was really too powerful and capable for most drivers. However, BMW has moved on with the new F10 M5 and in the process they’ve replaced the high revving V10 with a turbo V8.

So is the new engine better than the V10. Well, it’s certainly more powerful and has gobs more torque available right off idle. If numbers mean anything then it’s better because it’s quicker to 100 kmh than the E60 M5 (by about 10%). But that won’t stop the wailing and gnashing of teeth over the loss of another naturally aspirated engine from BMW’s lineup. 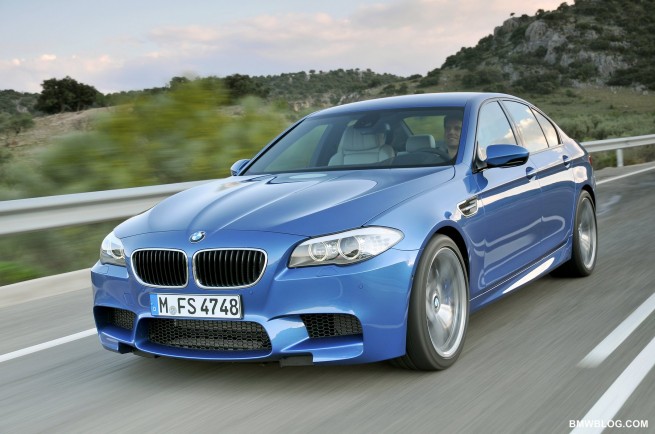 Just how much more torque does the new engine have than the V10, well how about 160 Nm more (that difference is more torque than the 1.6L engine in the Hyundai Accent produces for goodness sake). Plus, as we’ve said time and time again, ‘HP sells cars, torque wins races’. And what BMW has done with their turbo motors is to arrange the torque to be delivered in a broad mesa from almost idle to 5,750 RPM. And the newest turbo V8 doesn’t disappoint, delivering all of its torque from 1500 to 5750 RPM. And when you calculate peak HP, it comes in at 560. Yes, that’s only about 10% more than the S85 produced, but the new V8 doesn’t rev as high (if it did, the HP figure would be off-the-charts).

Regardless, here are some of the highlights of the new F10 M5:

There’s a lot of additional material in the press release, but my first reaction is this is going to be one incredible driving machine. When do we get our hands on one?

13 responses to “Highlights of the new BMW M5 Press Release”