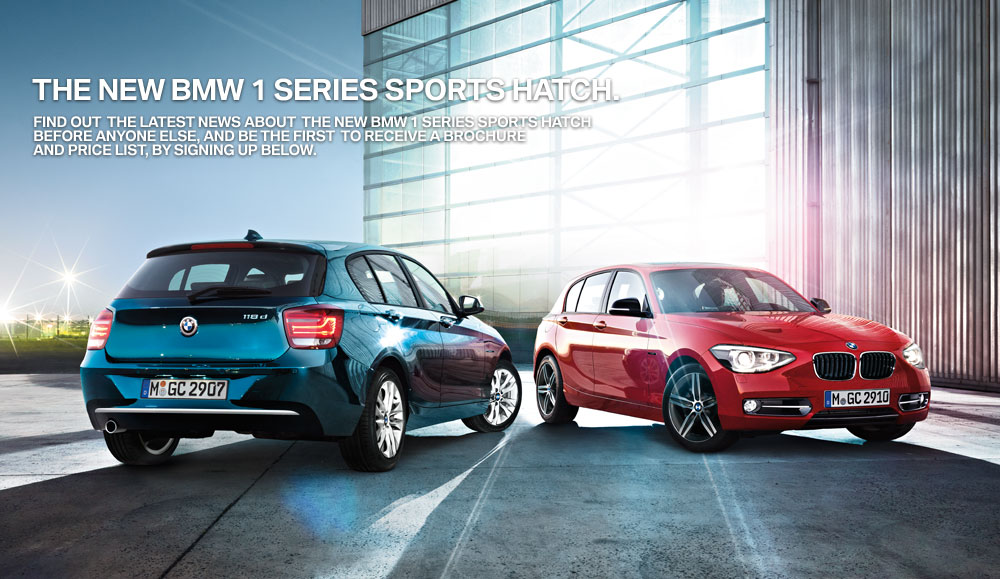 BMW releases new videos of the 2012 BMW 1 Series. The new premium compact vehicle was unveiled this past week and consumers’ reactions have been mixed.

BMW will introduce the new 1er to the public at the 2011 Frankfurt Auto Show where an entire lineup of 1er vehicles is expected to be displayed.

F20 1 Series follows the recent instated BMW design language, and in this case, initial impressions seem to be less favorable.

Since styling and taste can be very subjective, we will let the videos below to speak for themselves. 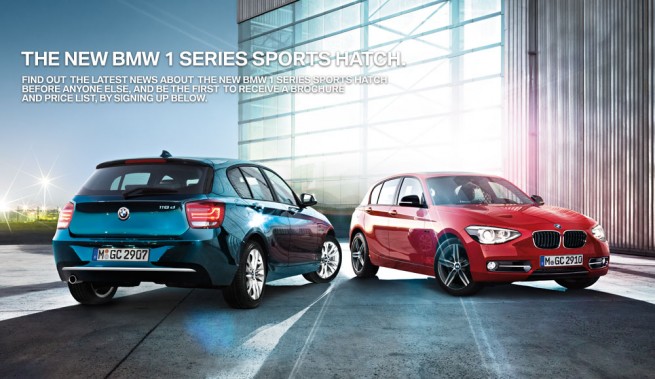