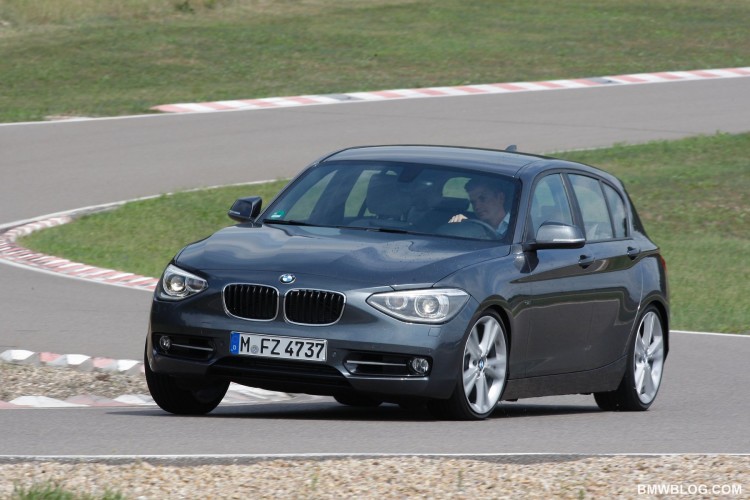 The automotive crew at Fifth Gear review BMW’s latest model, the new, redesigned and somewhat controversial 2012 BMW 1 Series. To make it even more interesting, Fifth Gear filmed the review with an….iPhone 4. As… 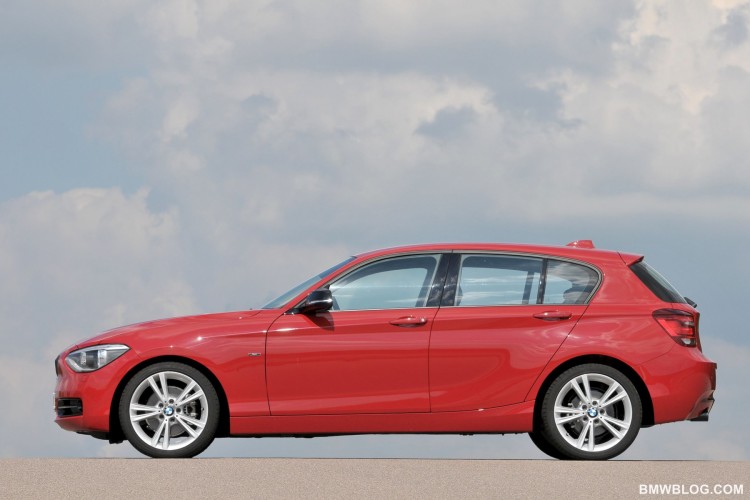 BMW TV releases new footage of the new 2012 BMW 1 Series. The hatchback variant made its official debut last week at a press event in Berlin where BMWBLOG had the opportunity to spend considerable… 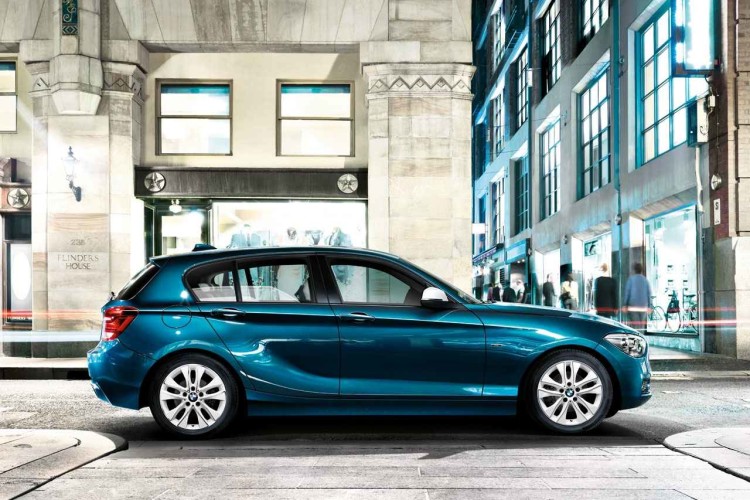 Launching in the UK on 17 September 2011, the new 2012 BMW 1 Series continues its marketing campaign. BMW UK releases a new video that gives us a closer look at the exterior and interior…

Another video of the 2012 BMW 1 Series emerges from UK publication WhatCar. The UK journalists managed to get the new 1er in a photoshoot studio and take a closer look at what is shaping…

Here comes the first video of the new and already highly controversial 2012 BMW 1 Series Hatchback. Revealed yesterday, the BMW premium compact vehicle has been not been well received by the BMW community. While…