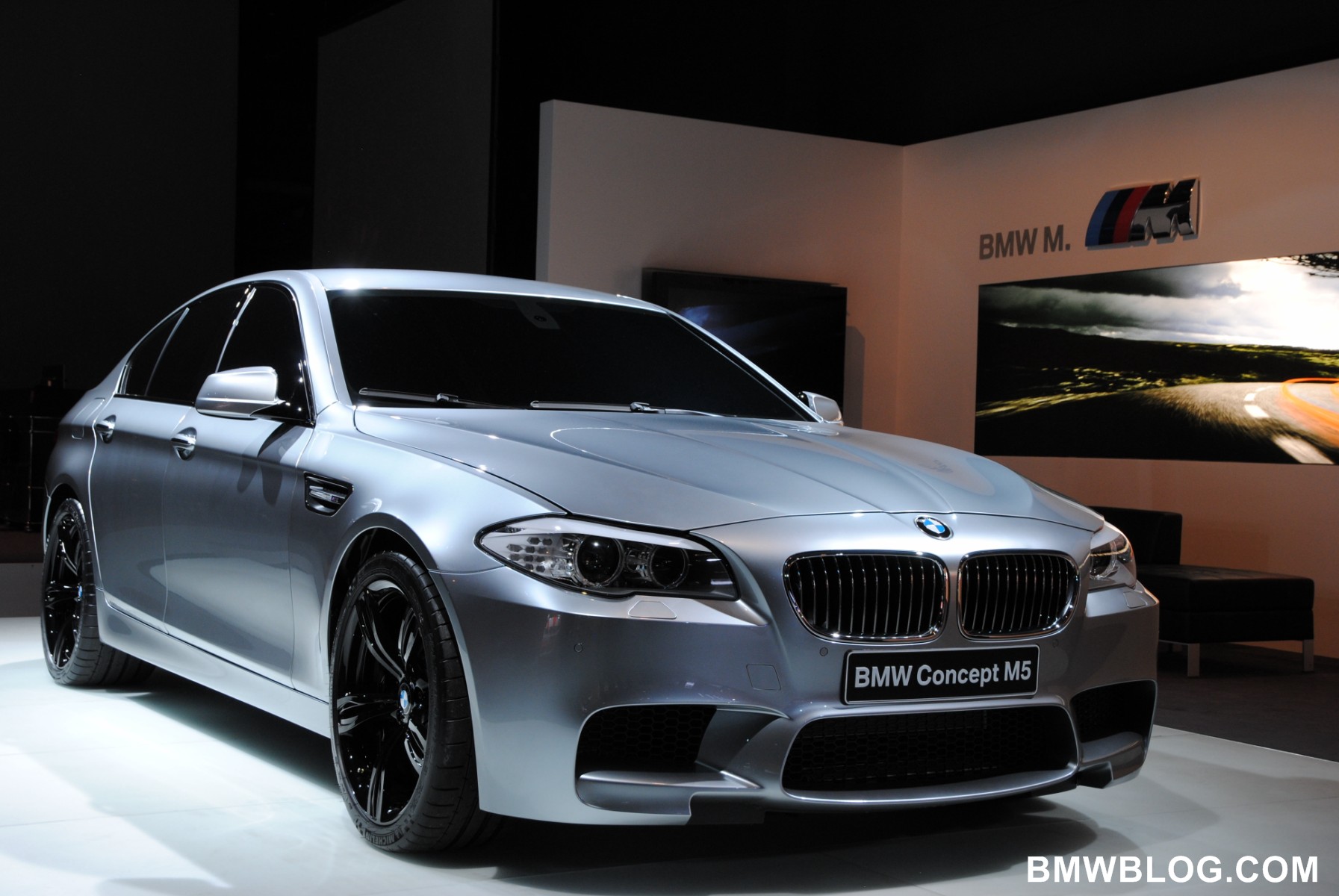 The highly awaited BMW M5 Concept has arrived. The super-sporty luxury sedan made its first appearance on April 1st at the M location in Garching. BMW M’s current but soon to be ex-boss, Dr. Kay Segler, has revealed the new M5 in a concept form. The public debut will occur in just two weeks at the Shanghai Motor Show, followed by the production model in Frankfurt this fall.

Dr. Segler has refrained from unveiling the official power output numbers, but some new details around the engine and transmission were made available. As mentioned before, the new M5 is powered by new high-revving V8 engine with M TwinPower Turbo Technology that delivers both performance and efficiency significantly increased in comparison to the previous engine. Numerous drivetrain innovations and other enhancements have lead to a reduction in fuel consumption and emission levels by more than 25 percent. 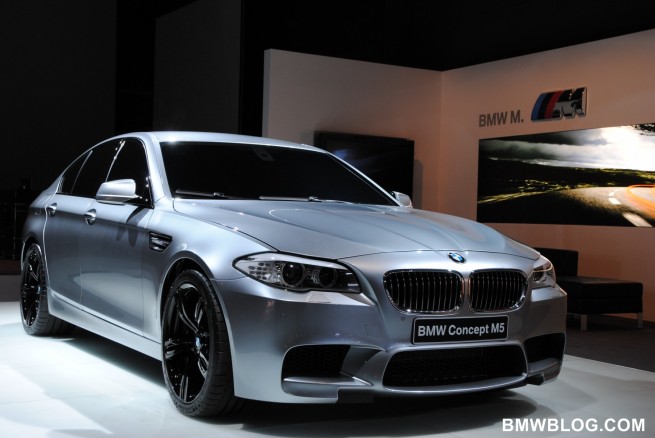