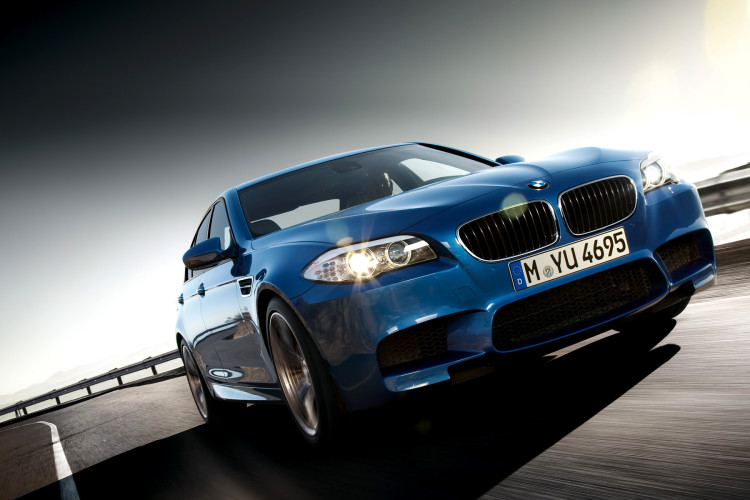 The all new BMW M5, the halo performance sedan of BMW M, was launched to the Australian press over two days in February. Here’s a look from Phillip Island Grand Prix Circuit where it was… 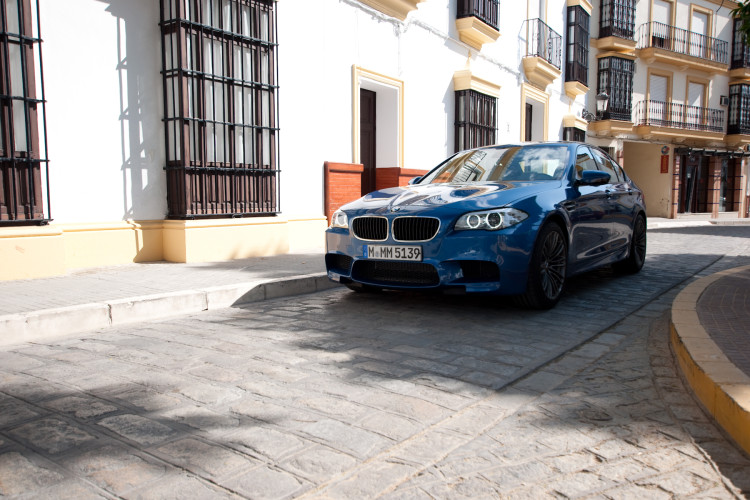 Exclusive: BMW M5 to be Offered with Manual and Carbon Ceramic Brakes

If you’ve been saving your pennies, you may be interested to know that BMW will be officially launching the new F10 M5 in North America next summer, 2012. Expect cars to begin hitting showrooms in… 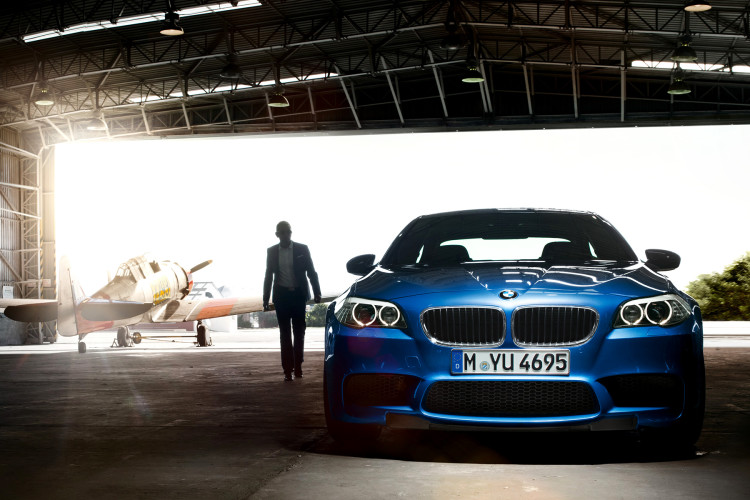 BMW releases new information and photos of the new BMW M5. A change in leadership is nigh in the exclusive segment that brings together ultra-dynamic business saloons with track-oriented drive and chassis technology. The new…