Overlapping with the New York Auto Show, the biggest event for the Chinese automotive market, the Shanghai Auto Show, debuted yesterday. With China becoming one of BMW’s biggest markets, the Munich-based automaker decided to bring…

Six lucky fans get a preview of BMW Concept M5

Six of the BMW M5 fans that registered at M-Power.com, had the chance to be the first customers to see the BMW Concept M5 at the BMW M headquarter. And while they where at it,… 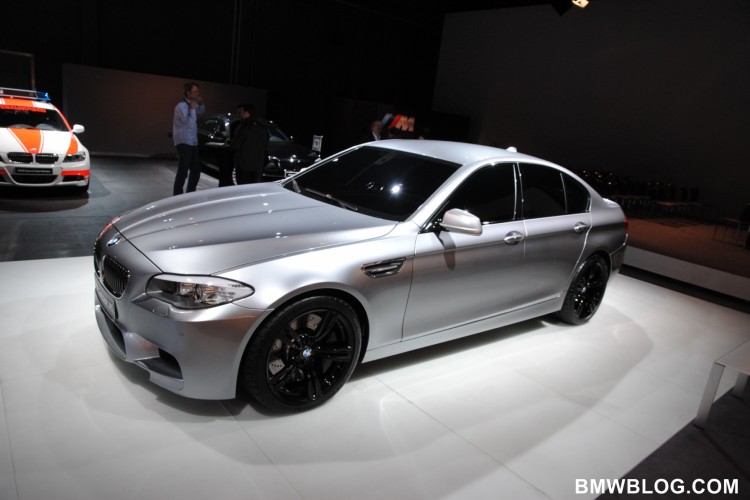 Cutting to the Chase of the BMW M5 Press Release

The purple prose that the PR people have conjured up for the press release of the M5 is thick enough that you can cut it with a knife. There are seven pages filled with every… 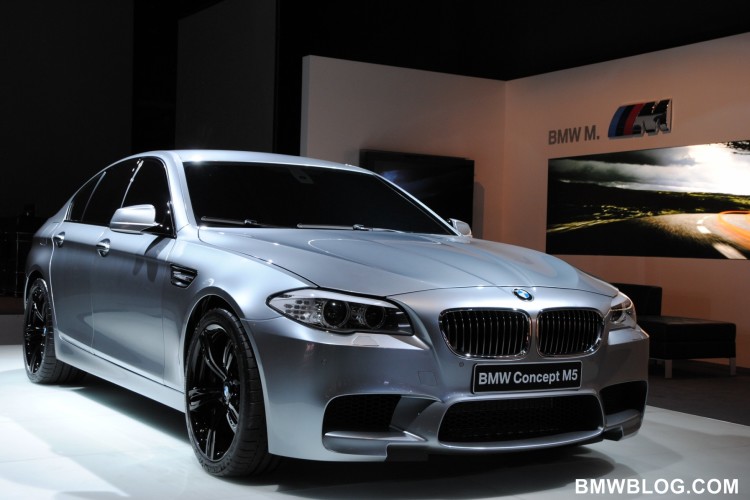 The highly awaited BMW M5 Concept has arrived. The super-sporty luxury sedan made its first appearance on April 1st at the M location in Garching. BMW M’s current but soon to be ex-boss, Dr. Kay… 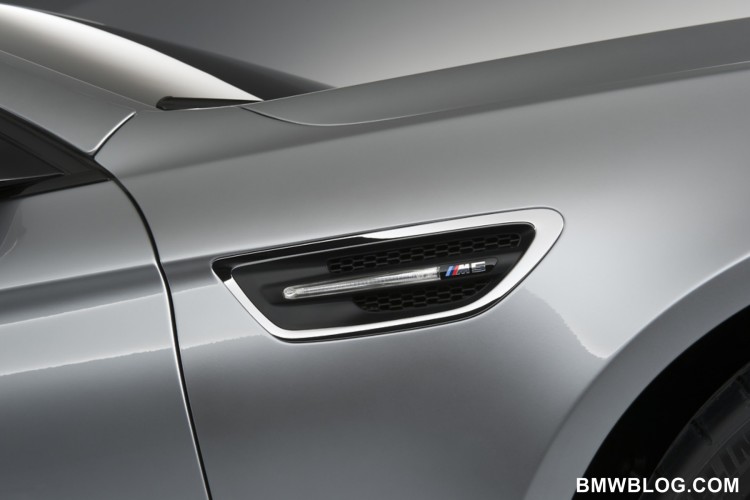 For 25 years now, the fascinating combination of supreme driving comfort experienced in a premium upper midrange sedan and the handling characteristics of a high-performance sports car has been described by one single unmistakable model…