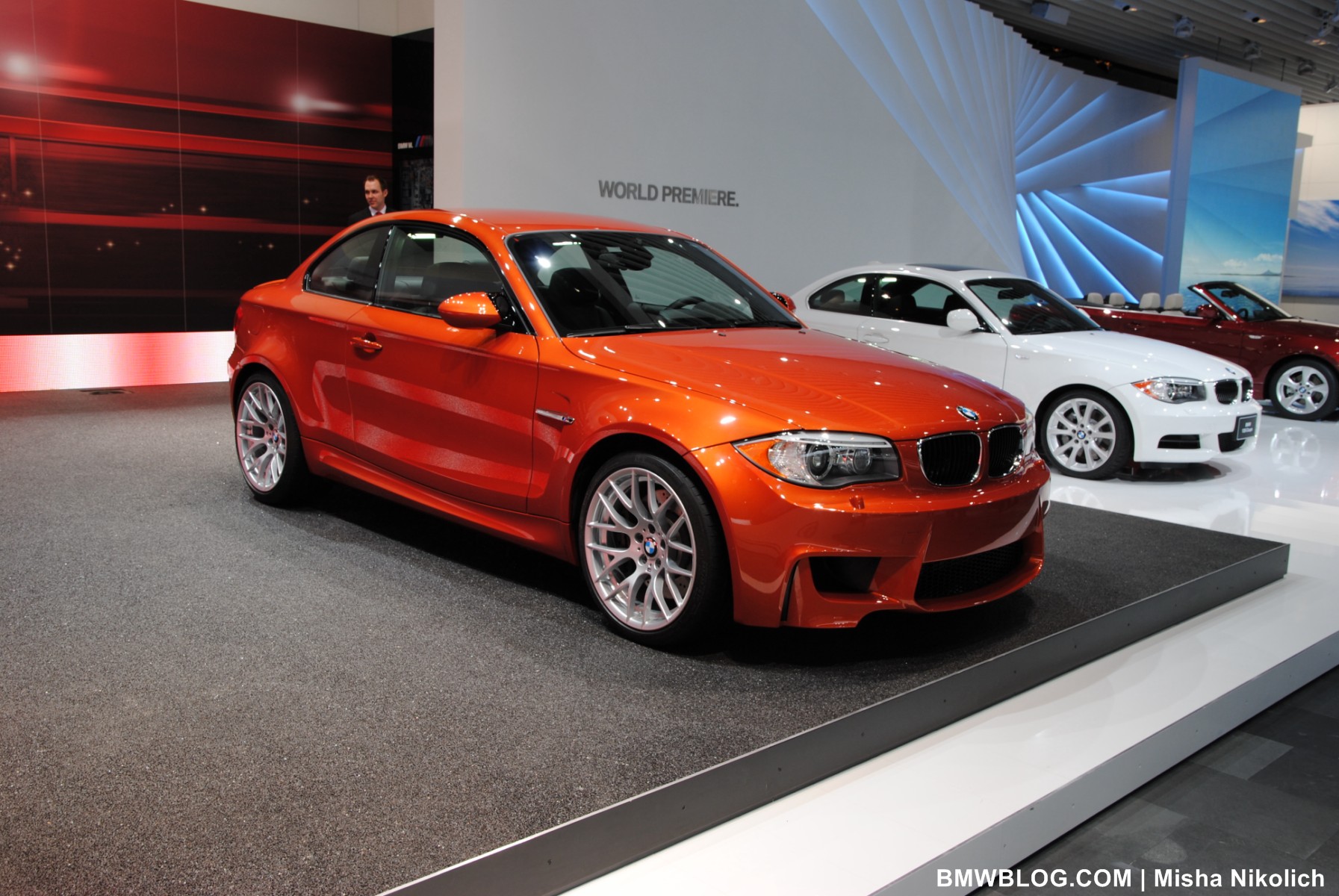 The new BMW 1 Series M launched in the North American market on May 16th, but information about other markets are starting to come in. According to the Motor Report, the 1M will debut in Australia this June and it will be available in limited numbers.

“Because we have the highest penetration of BMW M sales in the world, we have managed to secure 100 cars for Australia – although I would think they will be in hot demand”, said BMW Australia’s Piers Scott.

In the US, BMW has not officially confirmed the number of 1M units available, but some of our sources hinted to around 600 units. In a workshop we attended with Dr. Kay Segler, BMW M boss, he said there is no limit on how many 1M’s can be built. 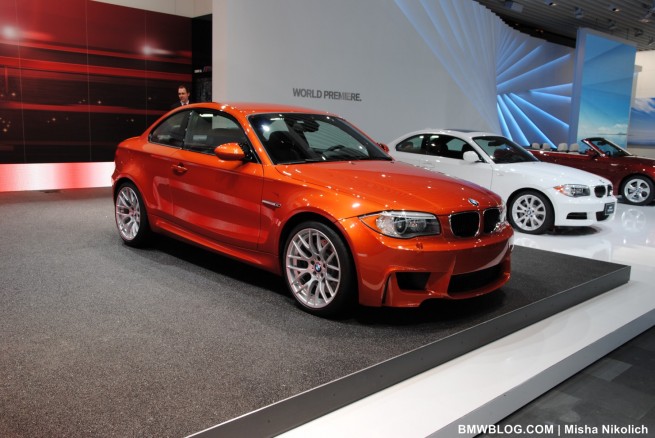 The 1M made its debut on Monday at the 2011 Detroit Auto Show and based on the traffic and buzz generated, it is already a big hit for the BMW and its M Division.

The 1M is powered by the N4 twin-turbocharged 3.0-liter I-6 engine. For the 1M, the turbocharger, exhaust system, and ECU have been revised to produce 335 horsepower and 332 pound-feet of torque, though up to 369 pound-feet are available temporarily in overboost mode. Redline is found at 7000 rpm.